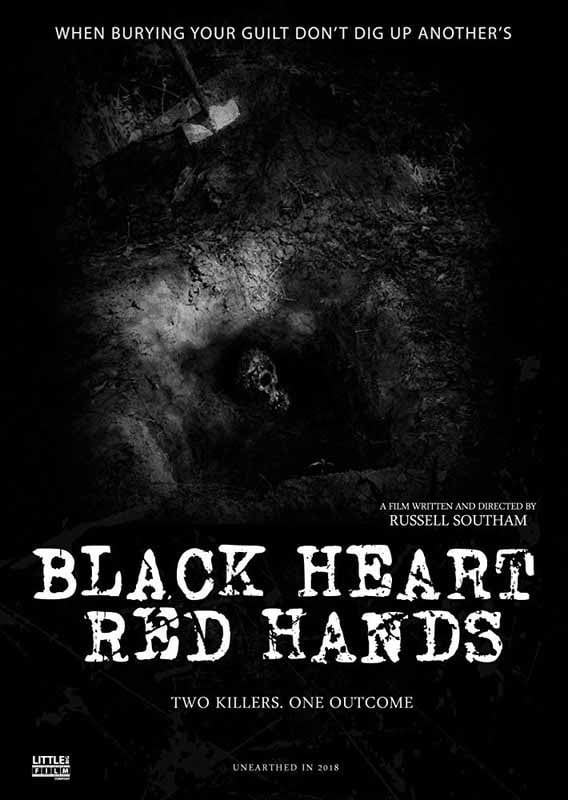 Russell Southam is a prolific producer hailing from Sydney, Australia. Some of Southam’s previous works include Bloodsworth: An Innocent Man, a documentary about the first man on death row to be exonerated by DNA evidence, and Female Zombie Riot, a comedy horror and a sequel. Russell Southam clearly has experience with a wide range of genres.

However, Russell Southam is now trying his hand at directing, and doing a great job too. His new short film, which serves as his directorial debut is called Black Heart, Red Hands.

Black Heart, Red Hands is a thriller about a first time killer who goes to hide the body only to discover the location is already being used by a far more experienced serial killer. The story quickly becomes twisty. The setting takes place in a national park – providing a large forest to hide in, and plenty of unsuspecting hikers and campers. 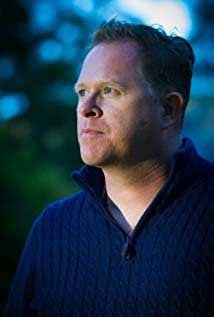 Russell Southam enjoyed working as a director so much he assures viewers he is already beginning work on additional projects, which he intends to helm in the director’s seat. Southam also wants to say this to his viewers, “I would like to take this moment to thank you for your time in reading about, watching and hopefully enjoying my work”.