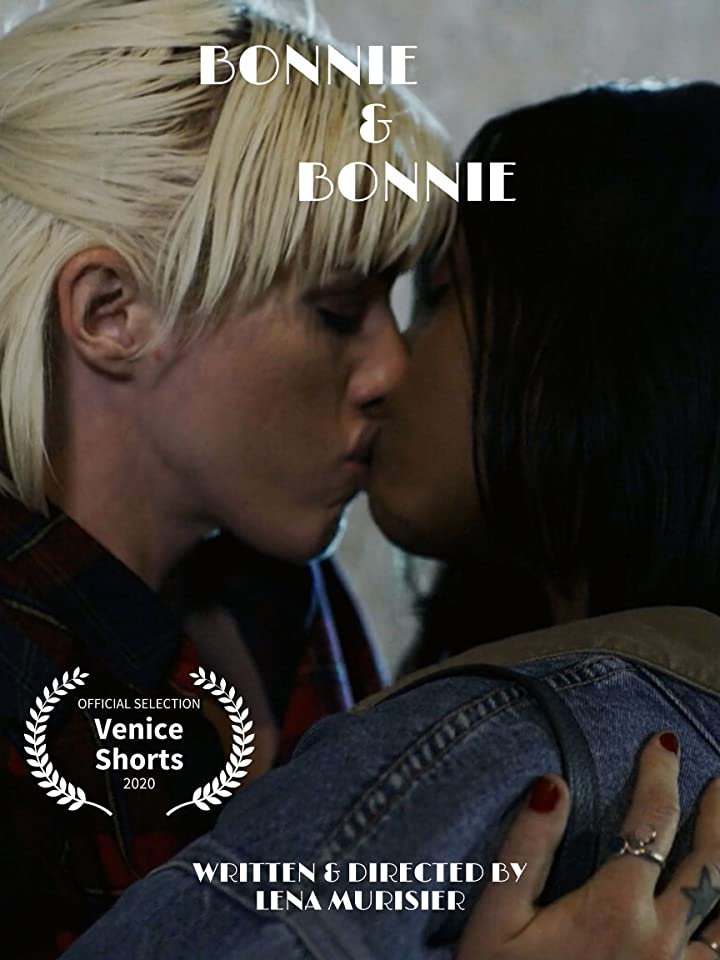 Bonnie & Clyde. Everyone knows the name and story of one of America’s most infamous criminal couples. With numerous adaptations of the story, it’s hard for people to find a new way to tell their story. Film director Lena Murisier just cracked the code though, as her short film Bonnie & Bonnie puts a LGBTQ+ spin on the story.

A first time director, Murisier is breaking new ground in adaptations of Bonnie & Clyde by portraying the criminal lovers as lesbians. After winning critics and audience members alike at the Venice Shorts Festival, Bonnie & Bonnie is being turned into a live-action series written and produced by Murisier. 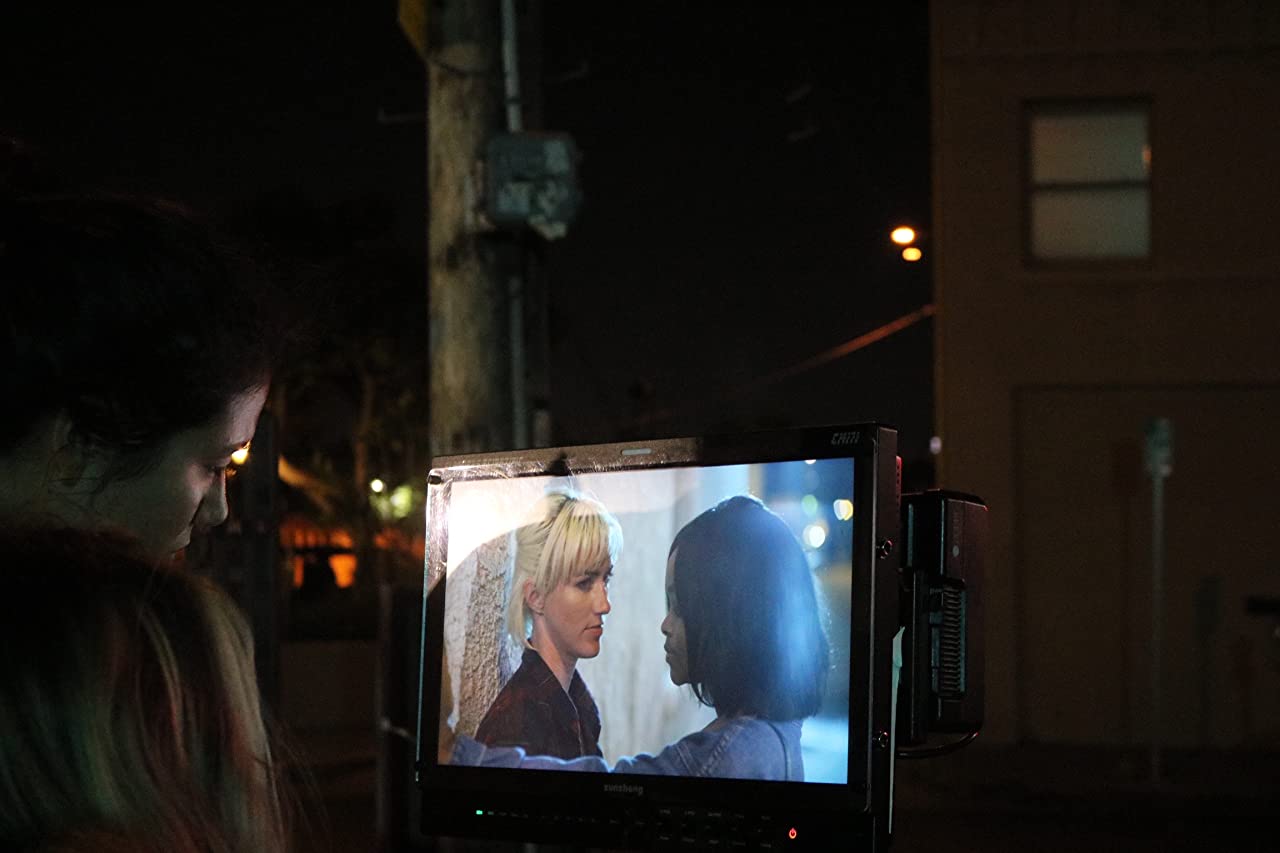 In Murisier’s version of Bonnie & Clyde, the couple are going after married men they find on various dating apps. Committing crimes to make them pay for betraying their marital vows, Bonnie & Bonnie is the crime drama you didn’t know you needed. Of course, it wouldn’t be a Bonnie & Clyde story without our troublesome couple on the run from police. 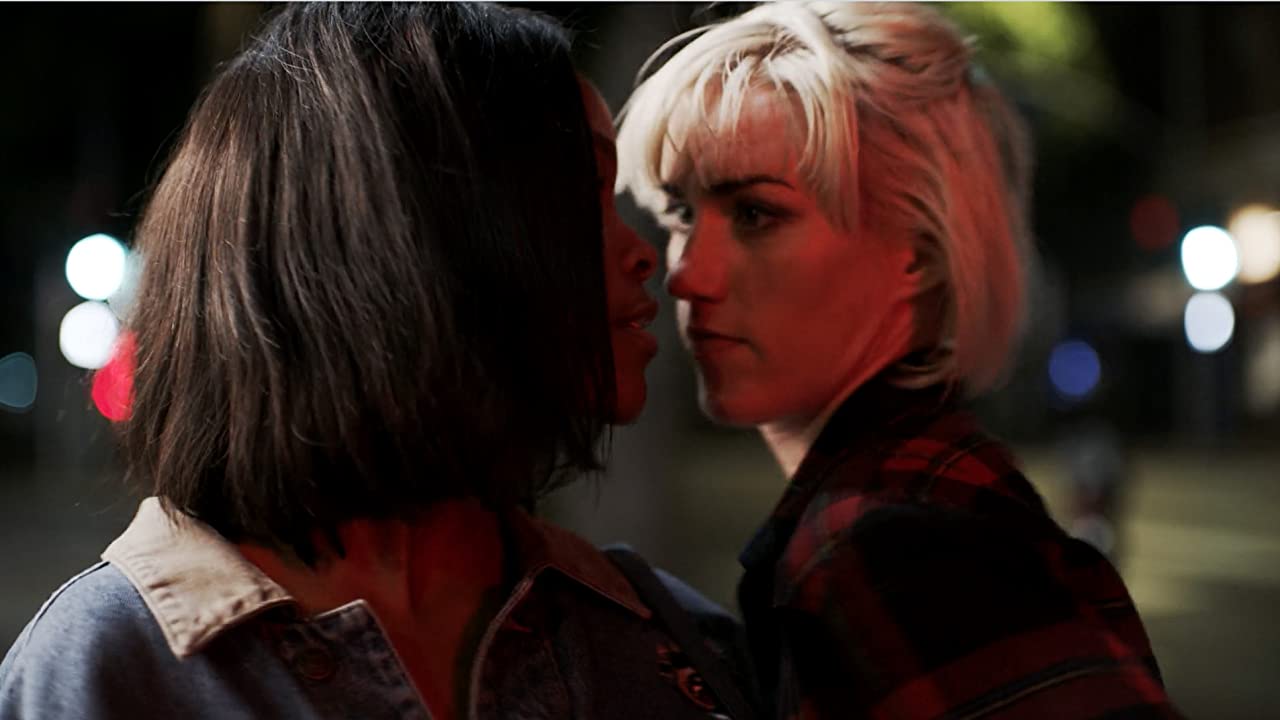 Hitting refresh on the story

It’s no secret Hollywood is getting lazier when it comes to what projects they throw money at. Sequels, reboots, spin-offs, and re-releases rule theaters, and even reboots or retellings are getting less creative. To find a retelling that innovates the story to a new level is like finding a needle in a haystack.

Thankfully, we’ve found just that with Bonnie & Bonnie. Taking such a classic story and giving it a modern day upgrade, along with changing the sexuality of the original couple seem like minor changes. But this makes such a difference in making the story feel original & fresh. 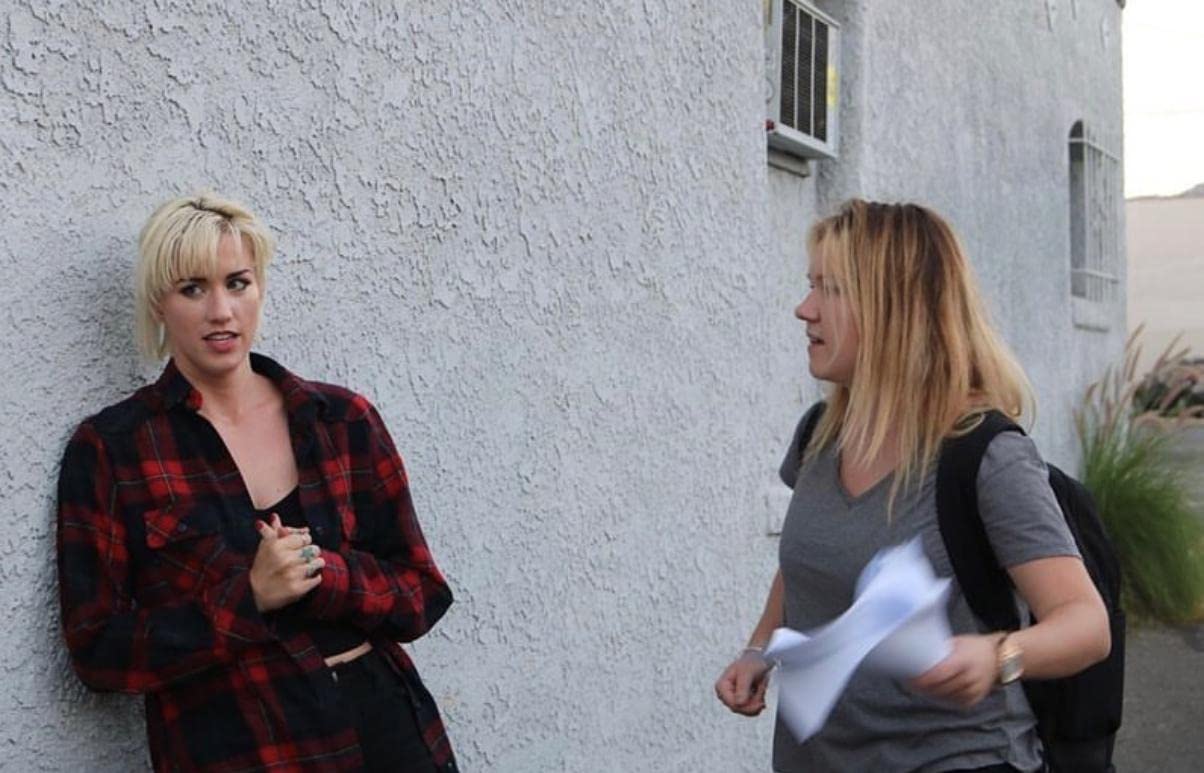 From film to TV

The success of Bonnie & Bonnie, and therefore film director Lena Murisier, cannot be understated. Her first short film ever written, directed, or produced, Murisier had an instant hit on her hands with Bonnie & Bonnie. Not long after the short film’s premiere on the festival circuit, Murisier signed a production deal for the short.

Ranked one of the top pilots on the Red List, Bonnie & Bonnie is being turned into a crime show for TV by Disrupting Influence and Rough Diamond Productions. Murisier is still heavily involved in the production of the show, acting as producer & writer for the new series. 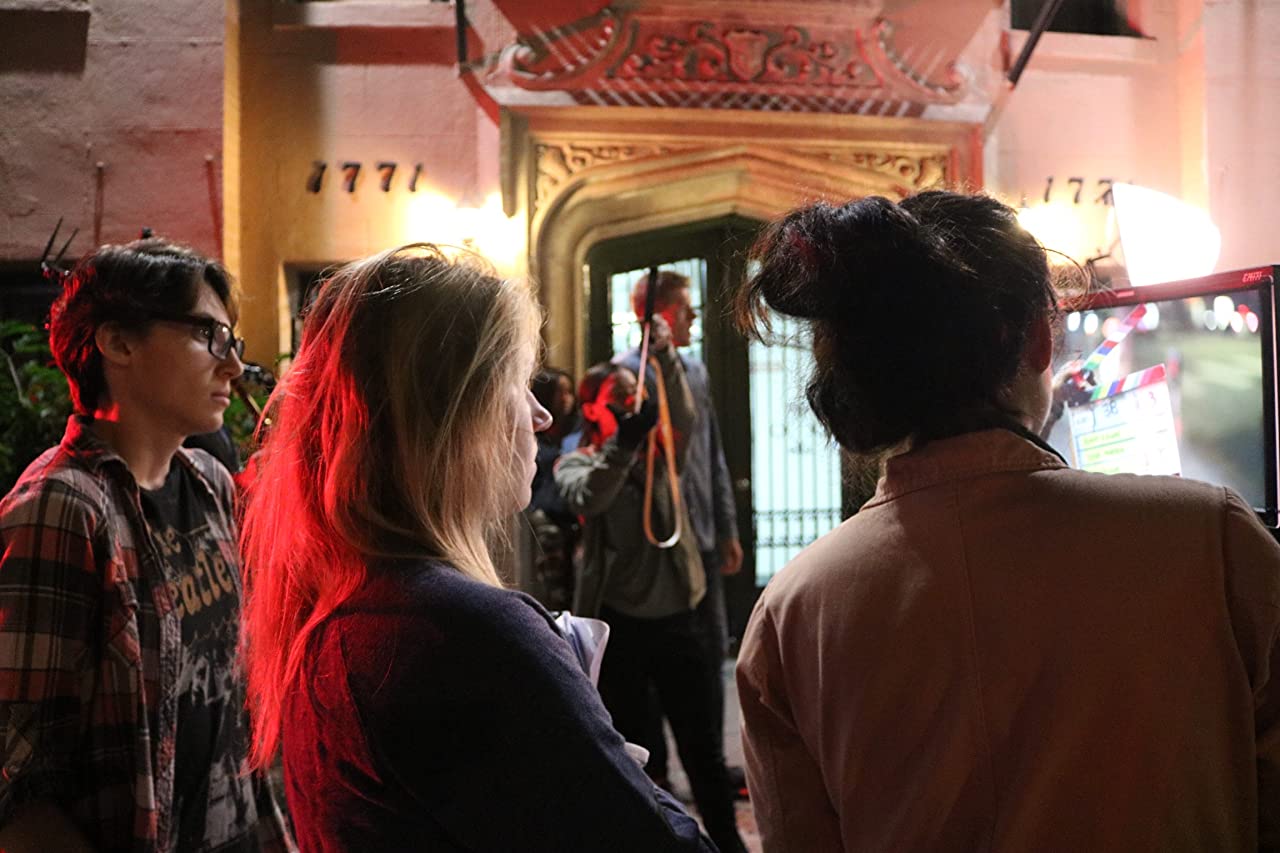 Keeping up the film director life

As she waits for Bonnie & Bonnie to make its small screen debut, Lena Murisier hasn’t given up on being a film director. After shooting Bonnie & Bonnie, Murisier went on to make three other short films during 2019 for the festival circuit. She also began work on her first documentary Take Us to Church, focusing on LGBTQ-affirming churches in the U.S.

On top of all this, Murisier has a different documentary in the works with JML productions, and lent her hand as a story consultant for the hit BBC series The Secret Life of Boys. 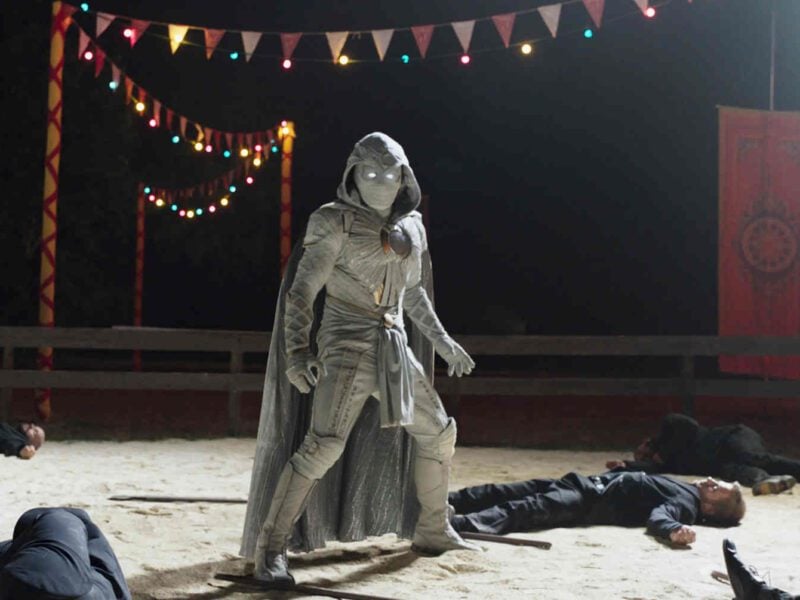