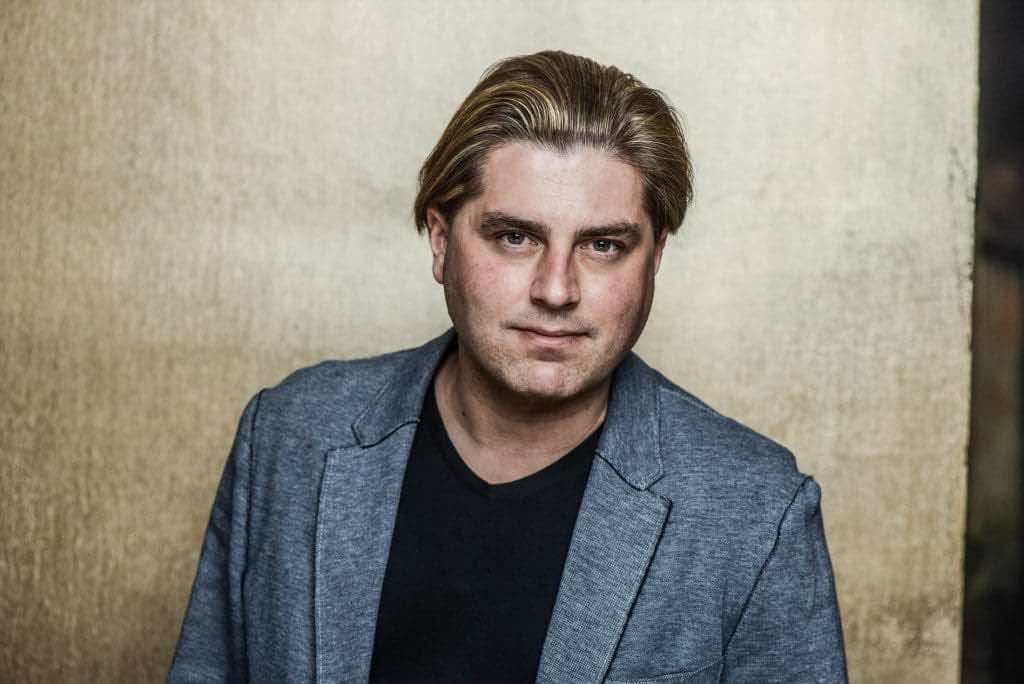 André Bharti ‘Struggling Over’ and his creative career

André Bharti was born in Finland and grew up in Canada. After high school, he majored in drama at Queen’s University before moving to New York City to attend the American Academy of Dramatic Arts.

André got his creative start as an actor performing in several theatre productions including Dracula, Street Scene, and Rosencrantz & Guildenstern are Dead among others. He appeared in the movie Autumn as well as the Gemini awardwinning film Lucky Girl starring Elisha Cuthbert. André’s television credits include Rookie Blue, Underworld Gangs, Cold Blood, and Bad Blood.

Adding another string to his bow, André has moved behind the lens as an executive producer. His short movie A Hindu’s Indictment of Heaven was featured at TIFF in 2009 and his feature film Mean Dreams starring the late, great Bill Paxton premiered at Cannes in 2016. 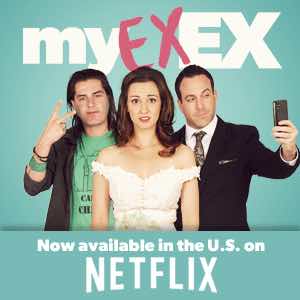 Most recently, André wrote, executive, produced and starred in a romantic comedy My Ex-Ex which played at the Montreal World Film Festival and was picked up by Netflix USA.

With a scholastic background in drama, journalism and copywriting, André is always writing new screenplays and remains focused on the business of acting, screenwriting, and producing. On top of his artistic endeavors, André runs the Bharti Charitable Foundation, working to make the world a better place by saving animals.

We were thrilled to sit with André Bharti and chat films, creativity, and life. 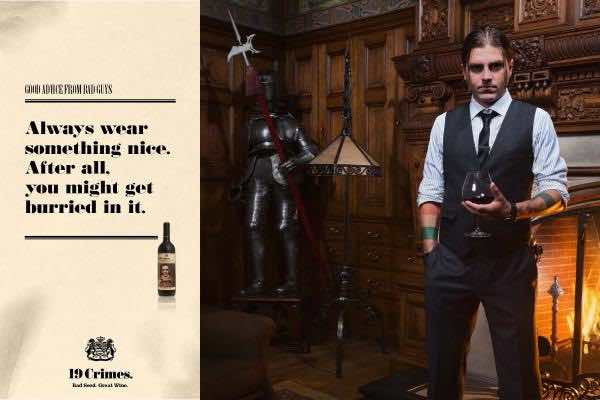 There are many of them, but probably Reservoir Dogs.

How was working on Struggling Over? What did you learn from the experience?

Working on Struggling Over has been great. What I learned is that it’s extremely difficult writing a sitcom. A lot of people say that it’s easy to write a sitcom, but I would ask them to try it and then talk about it.

I’ve always been an actor and having been doing it since I was 19, but I found writing more rewarding. Actors aren’t treated with very much respect until they’re established, which is sad. I worked in finance for many years while I did the acting thing. That being said, I’ve worked in the sports industry, direct marketing and even bartending. Pretty much anything to pay the bills while still pursuing my passions.

Where did the concept come from for Struggling Over?

I just thought that it would be funny to have 3 roommates all going through their own issues living together when (for 2 of the leads at least), at their ages, they should be settled down, married with children. Instead, they’re divorced in their mid forties having to try to get along together and with a younger nerd while everybody’s lives are out of control.

I definitely love hard rock and rap. Guns ’n Roses by far is my favorite rock band and in terms of rap, Tupac Shakur is definitely at the top. I can always get inspired by the two Bobs as well…Dylan and Marley.

I generally come up with a concept by putting ten ideas down and run it by a few people. If I get enough likes, I’ll pick that one and I’ll start to create my characters. Then I write a premise line. From there, I write a beat sheet mapping out what happens in every scene. Then I start writing a first draft and get feedback.

From there, I write many drafts until I’m happy with a final one and I still get feedback. I’m always up to doing rewrites. You have to be. 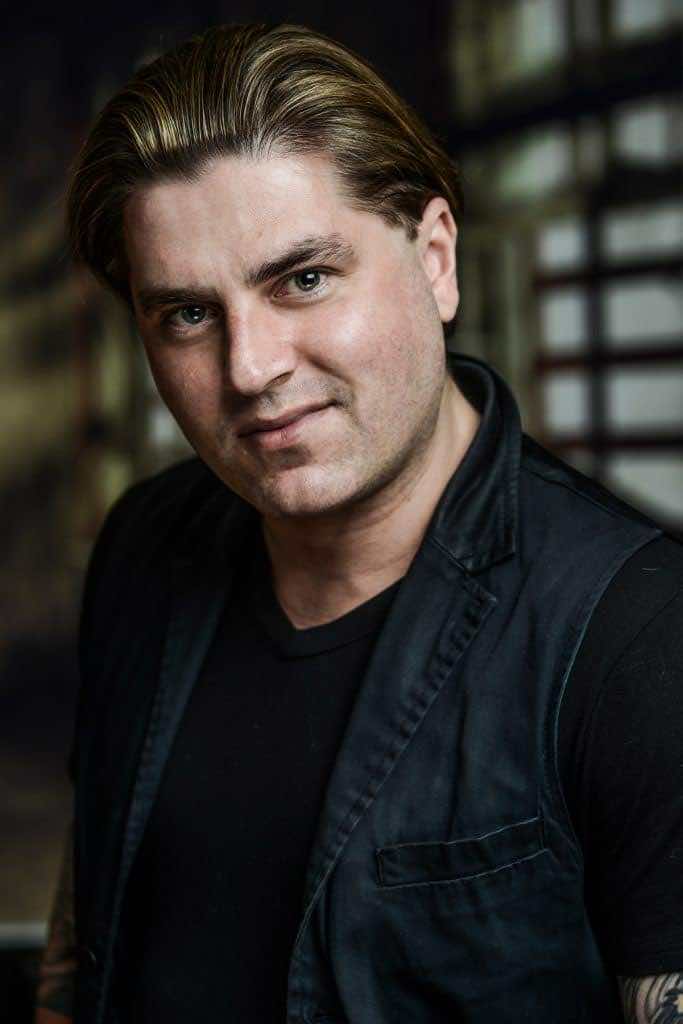 We all have different tastes when it comes to painting, poems, books, television shows and movies. Just make sure you’re happy with it and shop it around to friends and people in the business, and if you get enough hits, that’s all you can ask for.

I still like being on set, but instead of in front of the camera, I like to watch the dailies behind the camera which I have had the opportunity to do as an exec producer. I would love to get into directing one day, and I’ll never give up on acting.

For my movie My Ex-Ex, I was the sole writer, executive producer, and one of the 3 lead actors. It was hard to wear so many hats, so you have to take each one as it is and deal with them separately.

When I’m acting, I just try to do the best with my lines. If I’m not in a scene and, instead, acting as an executive producer, I stay close with the director but let him or her do their job. That’s not mine. In terms of being a writer, that’s the most difficult because it really is your baby and you hate for people to start changing too many lines or taking lines out etc.

I would like to say Fight Club or Pulp Fiction but I think that would weigh on me and it would make me a little negative, so I would probably go with Big with Tom Hanks. 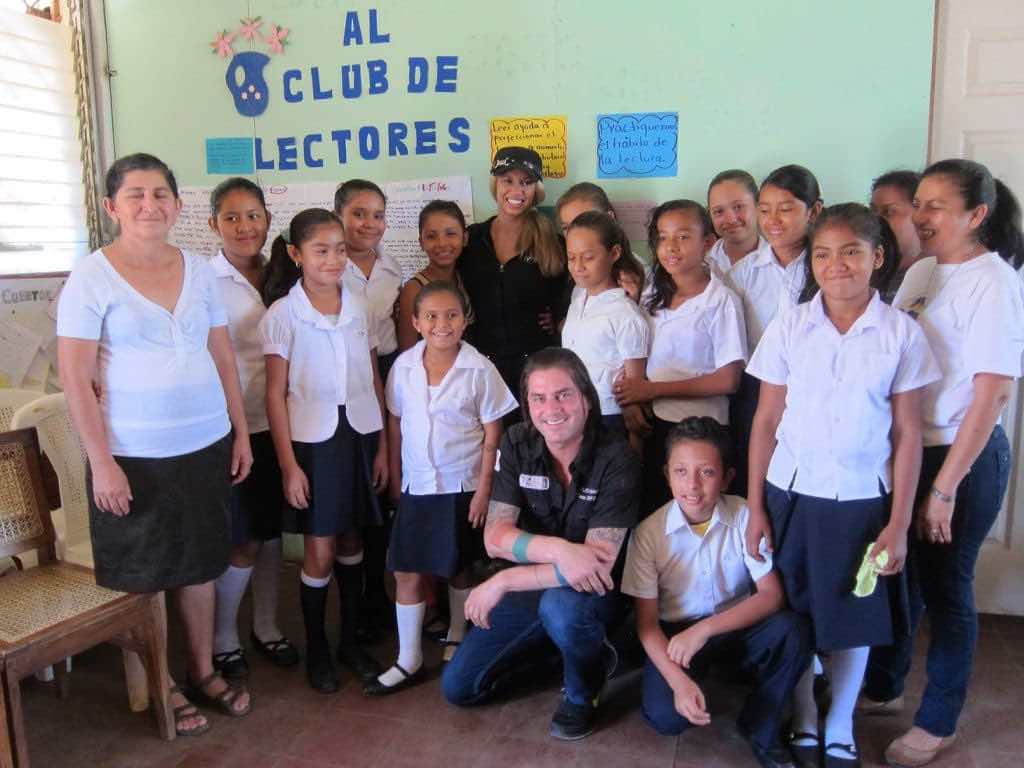 I have a horror movie named Lucius that I’m hoping to get accomplished. I grew up watching horror films and it is still one of, if not, my favorite genres. Simple slasher flicks are what do it for me. The whole ghost and possessed things aren’t my thing.

To be honest, I’ve had to pretty much do things myself so I don’t really have a great answer for that. I’ve had the opportunity to work with great actors like the late, great Bill Paxton on a movie called Mean Dreams and he gave me some advice as an actor which was great. I’ve had some great drama teachers that really helped my craft and some great writing teachers but I don’t know if I’d call them mentors.

In terms of film, first just finishing my film, My Ex-Ex, and then getting this independent Canadian film on a three-year run on Netflix USA.

While I’m less focused on acting these days, I believe Bad Blood is still showing Season 2 which I’m in.

To be a working writer and producer and even actor. Steady work doing what I love.

There are a load of talented indie filmmakers coming up, but I don’t know enough about them to lie and tell you I do. My apologies.

It’s definitely a cliché answer, but I would have to say The Godfather. Scorsese’s directing is obviously genius, but just all the elements of the lighting, the music, the story and of course the acting make it probably the best movie of all time. In my mind at least.

This one would have been an easy answer. It definitely would have been James Horner had he not passed away. But that would be the softer side of me. Most people who know me realize that I’m a little edgy so it would have to be a mix of rock and rap.

Unfortunately Tupac has also passed away so I’d love for Guns ’n Roses and the Foo Fighters to get together with Eminem and see what they could come up with. Fingers crossed they won’t have to do that anytime soon! 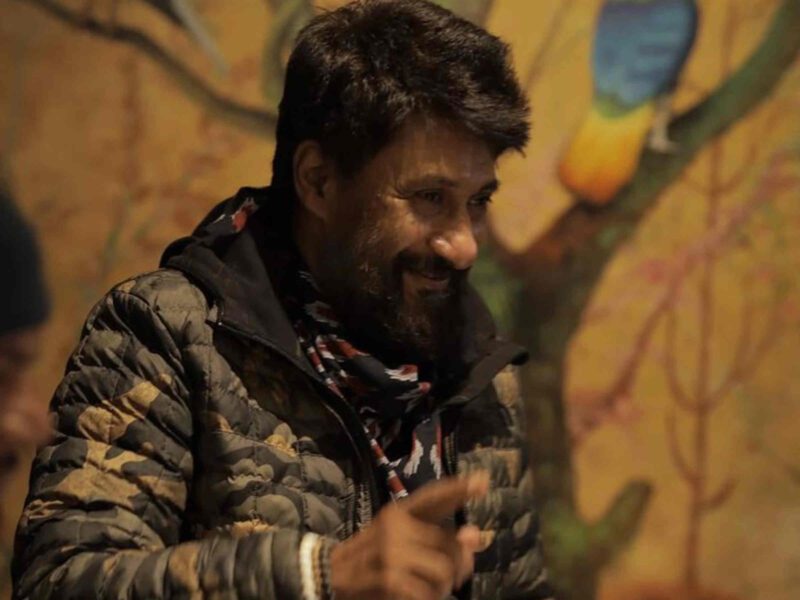