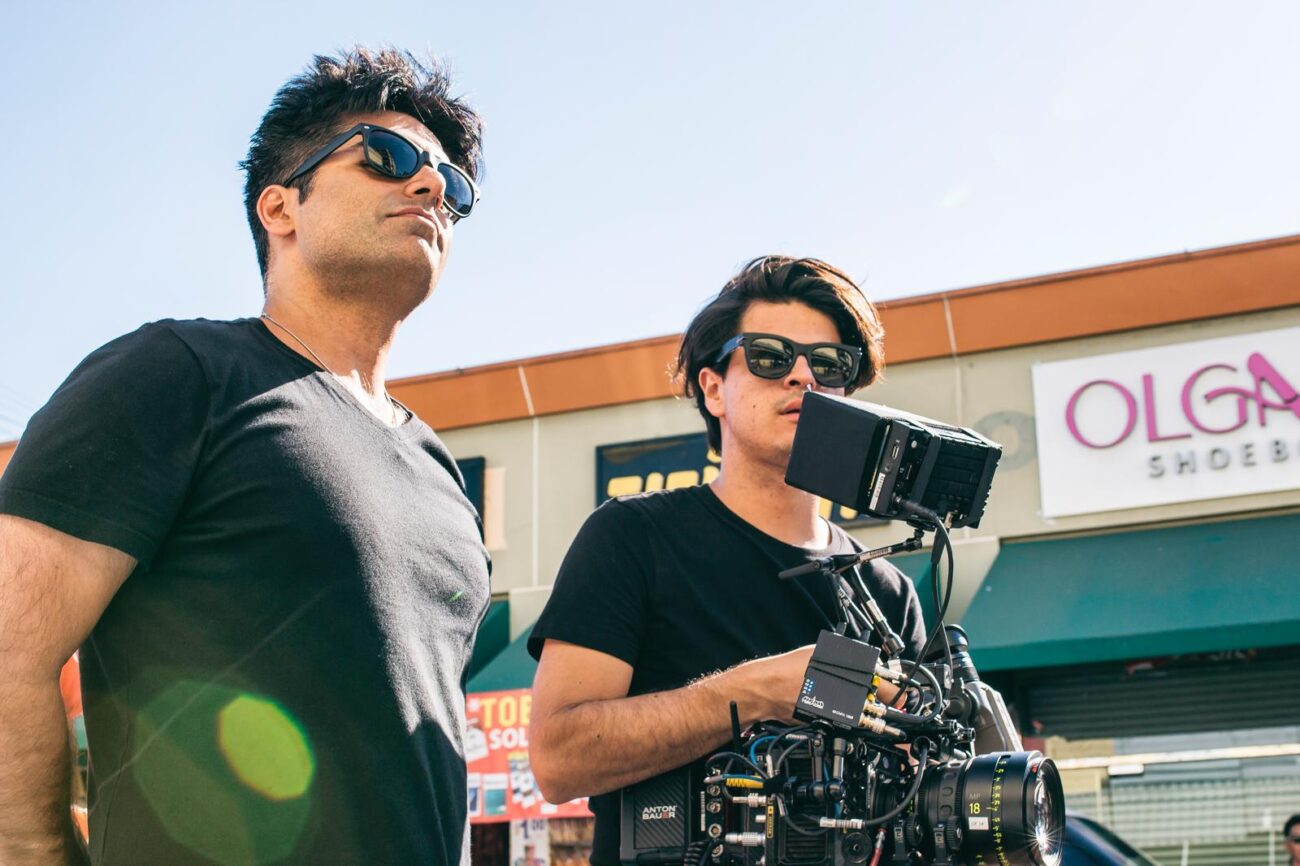 Mogul Productions is expanding its reach. The decentralized film financing (DeFiFi) and movie-based non-fungible token (NFT) platform has announced that the first film to be financed under its proprietary platform is the trafficking drama Bonded. The film boasts a stellar ensemble cast and delves into social issues that are as prevalent as ever in the modern day.

Bonded, which is written and directed by Mohit Ramchandani, is inspired by a true story that follows the journey of a teenager from Mexico whose dreams of becoming a soccer star are shattered when he’s smuggled across the border and sold to a sweatshop that makes party dresses in downtown Los Angeles. 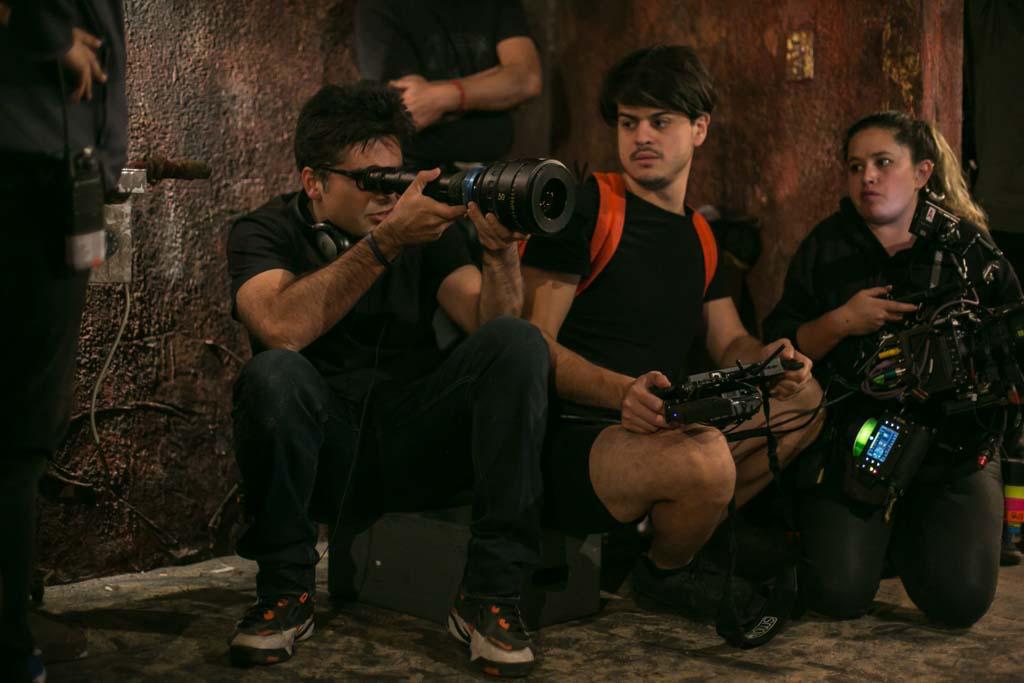 Ramchandani stated that the inspiration behind the film was to spread the word about human trafficking and the very real effect it has on people from around the world. The filmmaker also praised Mogul Productions for their willingness to promote such a pressing issue.

“Our goal is to build a strong social action campaign and bring awareness to the issue of modern day slavery through narrative storytelling and we welcome the opportunity to engage with the Mogul community on this important topic”, he stated. 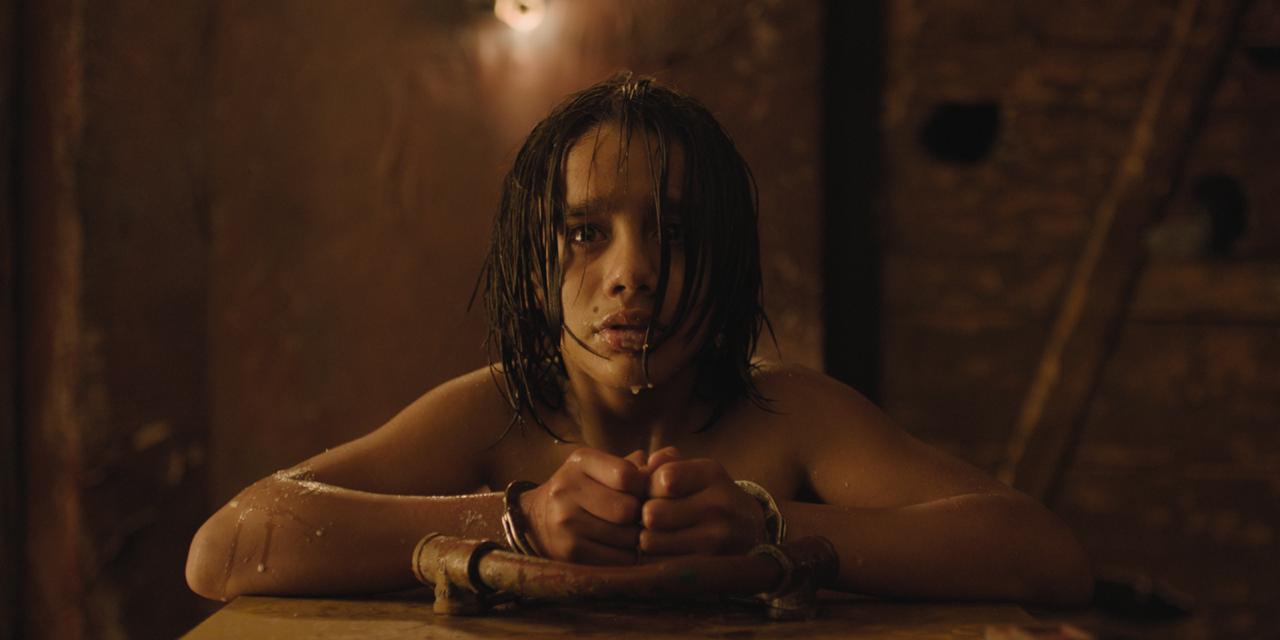 Through their collaboration with Mogul Productions, Bonded’s filmmakers are able to offer the community an insider view of the production process, exclusive rewards and red-carpet experiences via the platform. Furthermore, Mogul allows the filmmakers to connect directly with their fans, so that Bonded can get through to its core audience and spread its message. 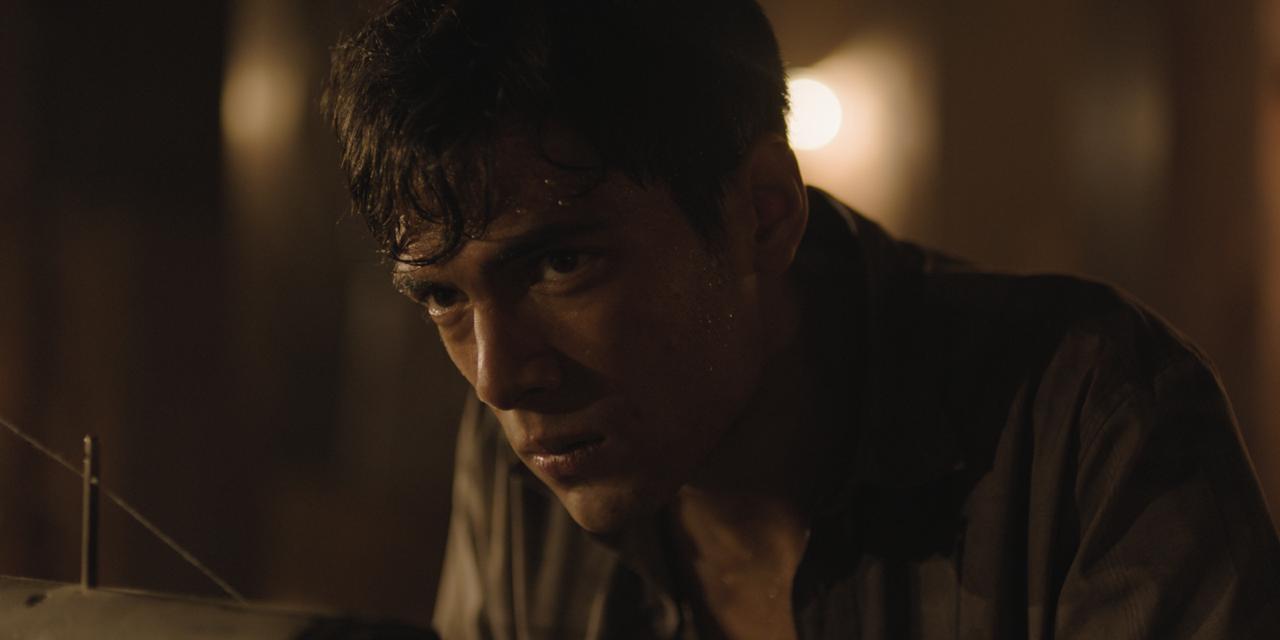 Mogul Productions is equally thrilled to be working with Ramchandani and the rest of the Bonded crew. David Cormican, the Production Advisory Officer at Mogul (and Emmy-nominated producer) claimed that Bonded was precisely the kind of story that Mogul sought to be their first feature, and that Mogul’s involvement dates back several years.

“This is obviously an incredibly exciting time to be announcing this milestone— Mogul’s first film financed via the Mogul platform,” Cormican explained. “Mogul initially invested in Bonded at the script level a little over two years ago. The filmmaking and producing team’s level of engagement served as an inspiration for Mogul’s model of interacting with investors and audiences during the script to screen journey for projects.” 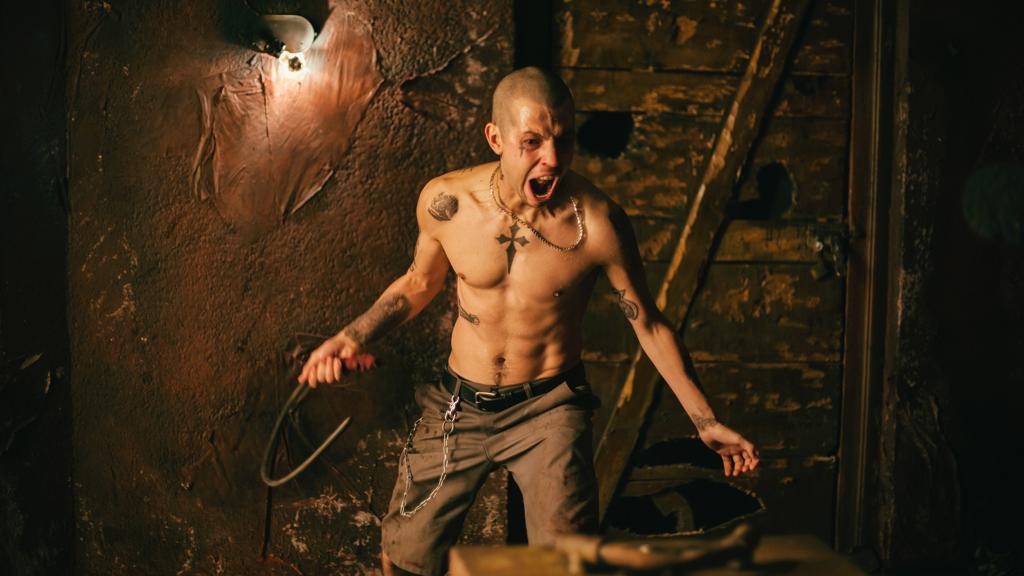 Bonded is just the beginning for the ambitious platform. Mogul Productions is now accepting new project submissions for subsequent showcases and rounds of financing. Interested filmmakers can visit my.mogulproductions.com and create a Mogul account to submit a film project for showcase consideration.