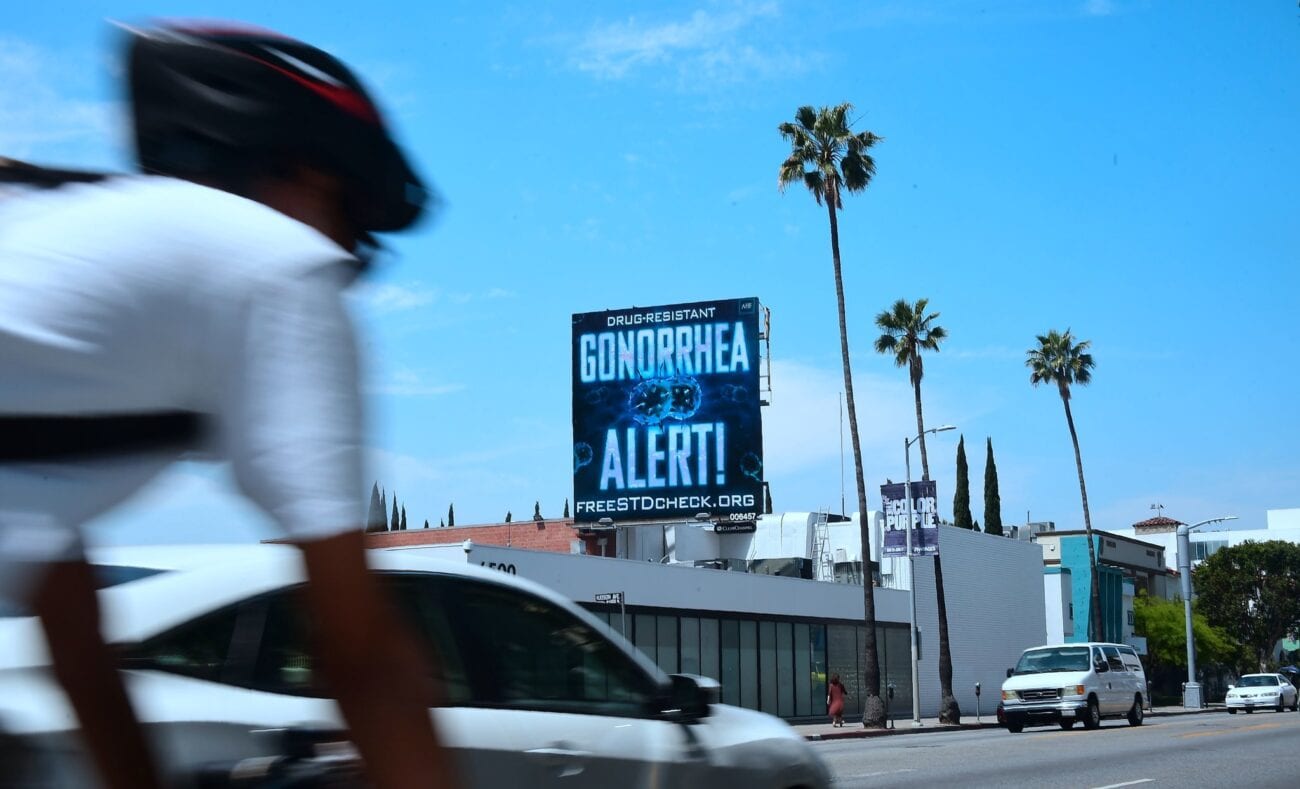 STD cases on the rise: Everything to know, including signs you have one

LifeStyles is a brand of sexual wellness products invested in educating people about sexual health topics. LifeStyles has recently created Publicly Traded, a stock-like index that shows how STDs are rising. The results correspond to the amount of Google searches an STD or its symptoms get. Publicly Traded only focuses on syphilis, chlamydia, herpes, HPV, HIV, and gonorrhea.

While the index actually only shows results for Australia, it’s a helpful tool that helps us understand the prevalence of STDs in the population. As of now, searches in Australia are on the rise for gonorrhea, up to 49%. Chlamydia searches on Google, on the other hand, have decreased. 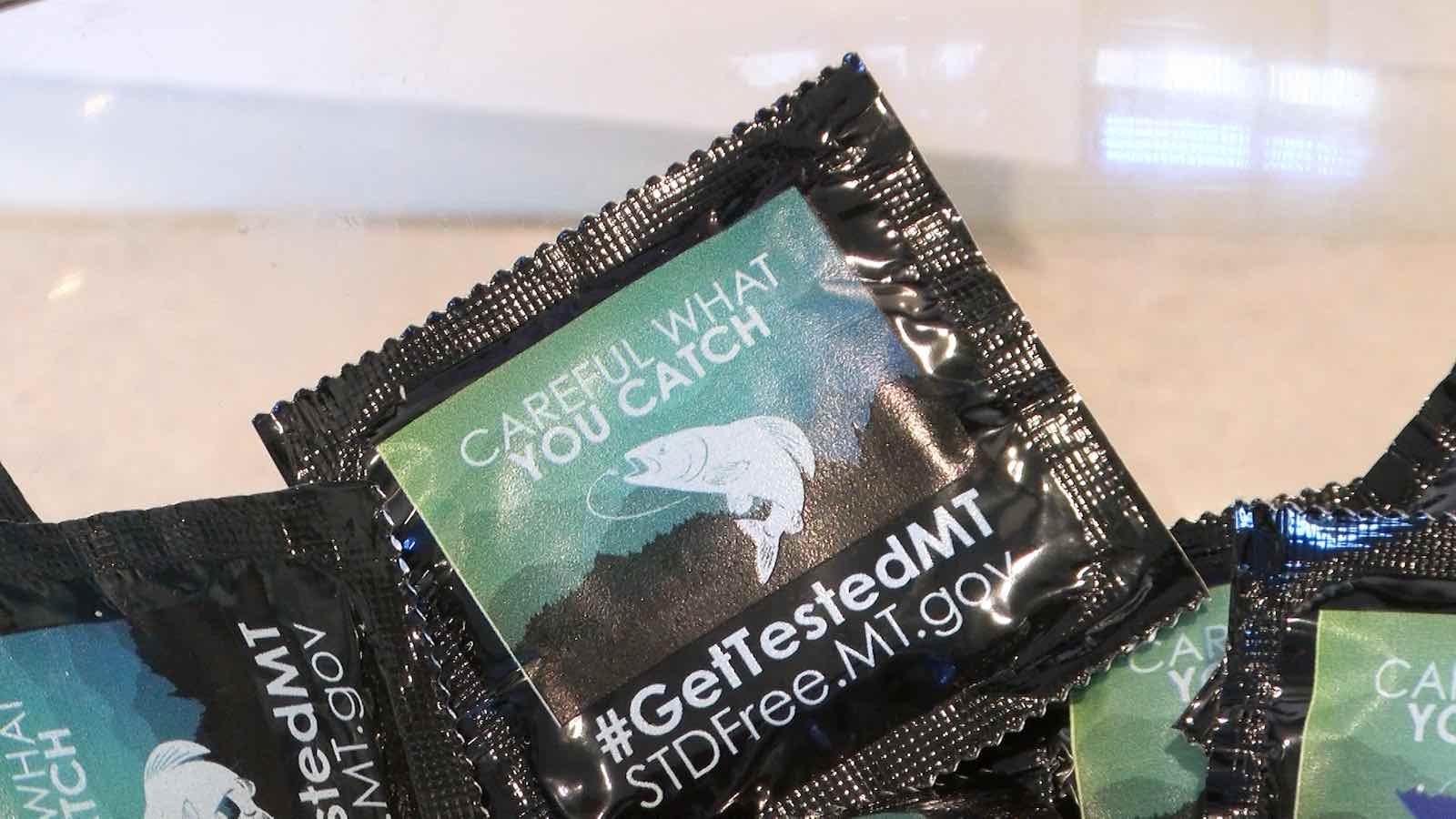 Aside from providing useful information, Publicly Traded offers discounts on LifeStyle condoms based on the data. Wouldn’t it be amazing if we had a similar tool for every country?

Publicly Traded is a great reminder that we need to stay informed about public health. We made a list of some of the most common symptoms for these STDs to refresh your sex ed. Just remember to visit your doctor instead of self-diagnosing. 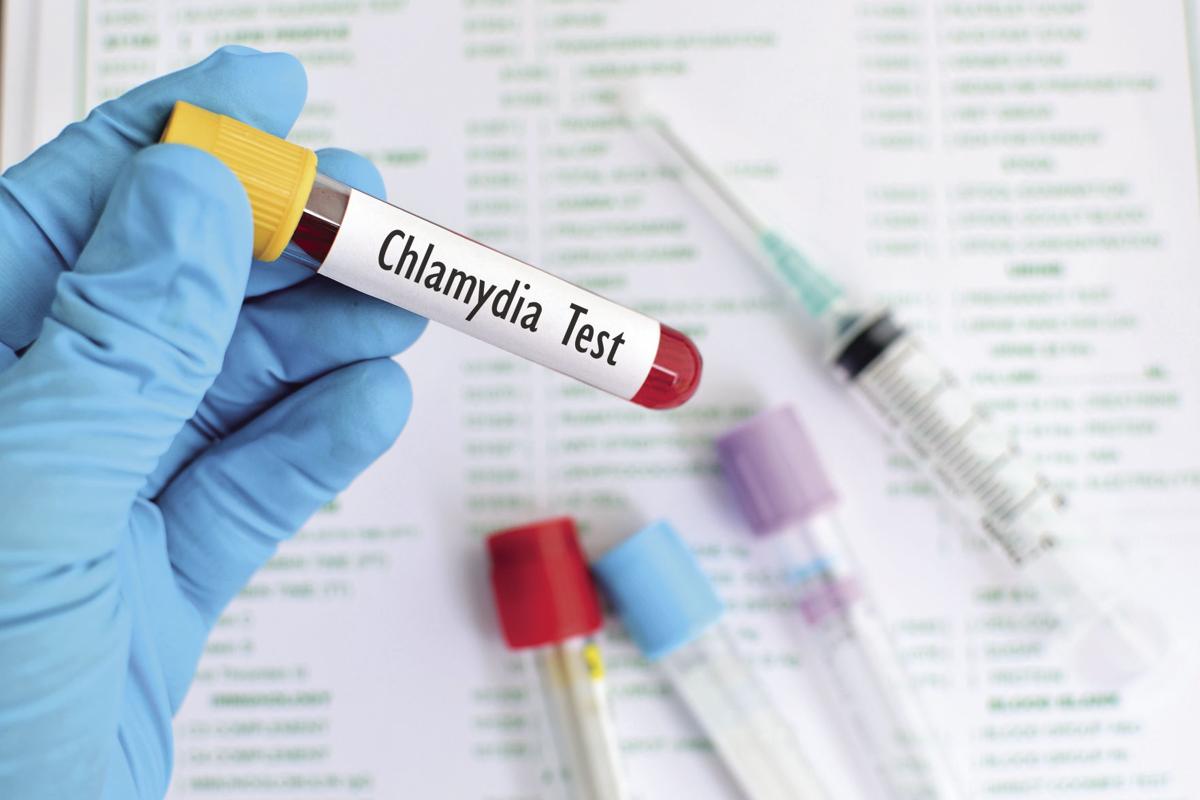 Chlamydia Trachomatis is a common disease that may cause painful urination. Other symptoms vary from males to females. In males, it’s also common to experience pus discharge from the tip of the penis, and pain or swelling in one testicle. Females, on the other hand, may experience increased vaginal discharge – but chlamydia can also be completely asymptomatic. 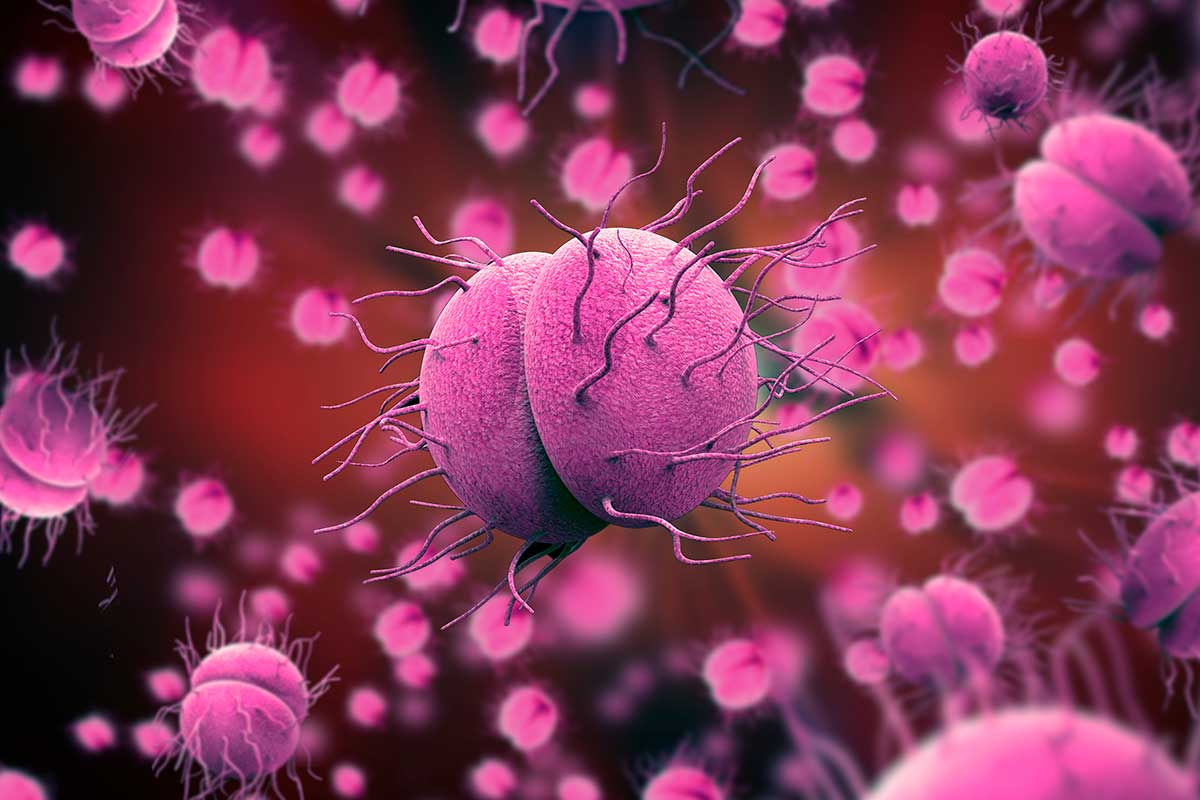 Gonorrhea and chlamydia symptoms do overlap; one of the main differences is that gonorrhea, unlike chlamydia, might cause yellow, green, or white discharge. When it affects the rectum, gonorrhea can also cause itching and pain during bowel movements. In females, gonorrhea can cause bleeding between periods as well. 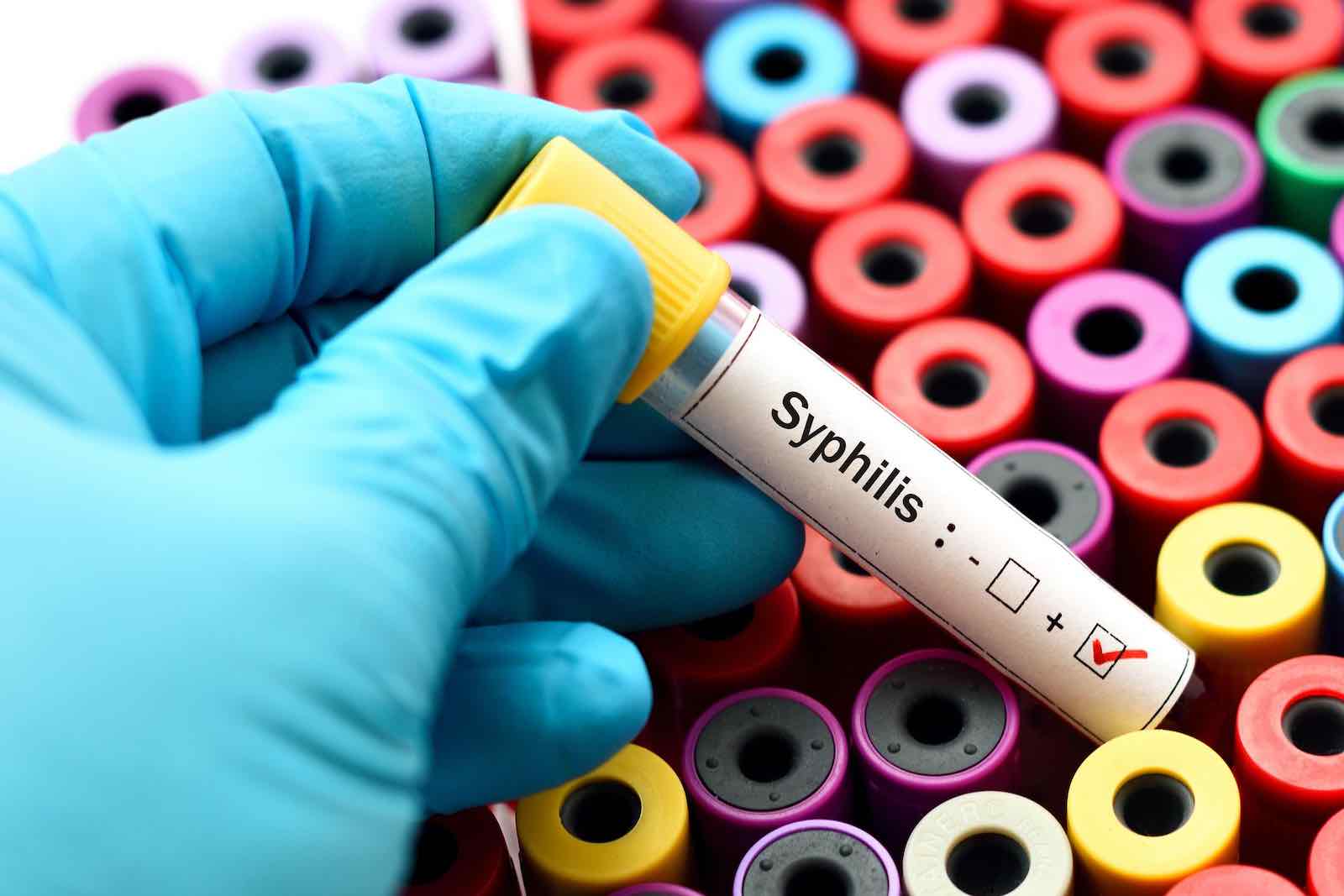 One of the telltale signs of syphilis is a chancre: a small sore that appears where the bacteria entered the body. After a few weeks, the chancre might go away, but a rash could appear instead. Hair loss, muscle aches, sore throat, fever, and swollen lymph nodes are also common symptoms.

If left untreated, Syphilis can deteriorate a person’s mental & physical health dramatically. During the tertiary stage, syphilis can affect other organs such as the brain, nerves, eyes, heart, and more. 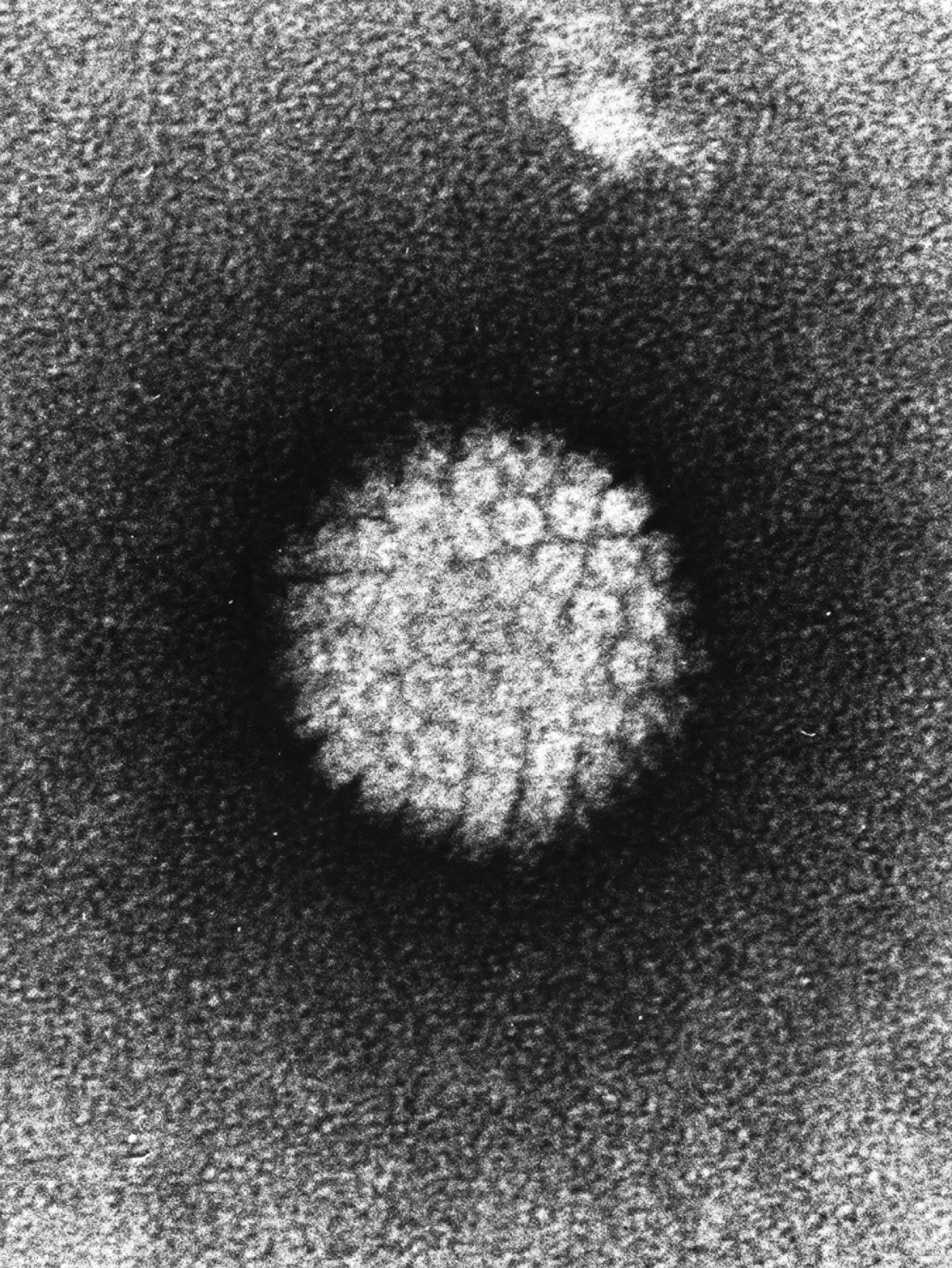 The human papillomavirus (HPV) is known for causing warts in the genitals and/or mouth. This isn’t always the case, though. But most strands of HPV don’t cause symptoms and resolve within two years.

One of the good news is that only some strands of the HPV result in warts. However, every strand which causes cancer doesn’t cause warts, so it can be harder to detect. It’s important to do a pap test often to check for HPV, as this virus is the number one cause of cervical cancer. 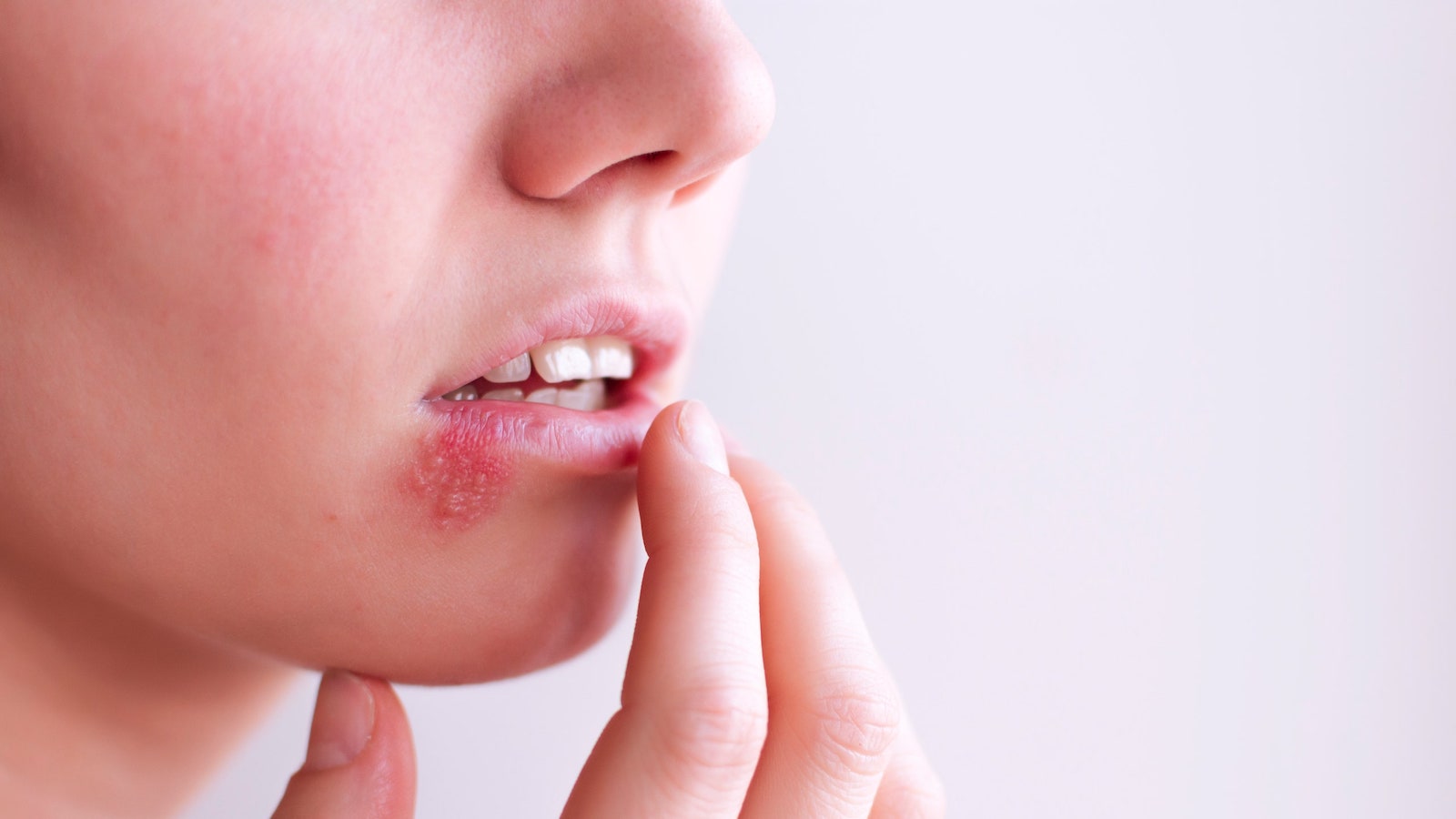 Genital herpes can be asymptomatic, but when symptoms do appear, they’re usually mild. Common signs of herpes are blisters that break open and cause ulcers. It’s also normal to experience flu-like symptoms such as fever & aches.

While there’s no cure for herpes at this time, medication can prevent symptoms. Antivirals can also decrease the chances of transmitting the disease. Condoms can help a great deal, too! 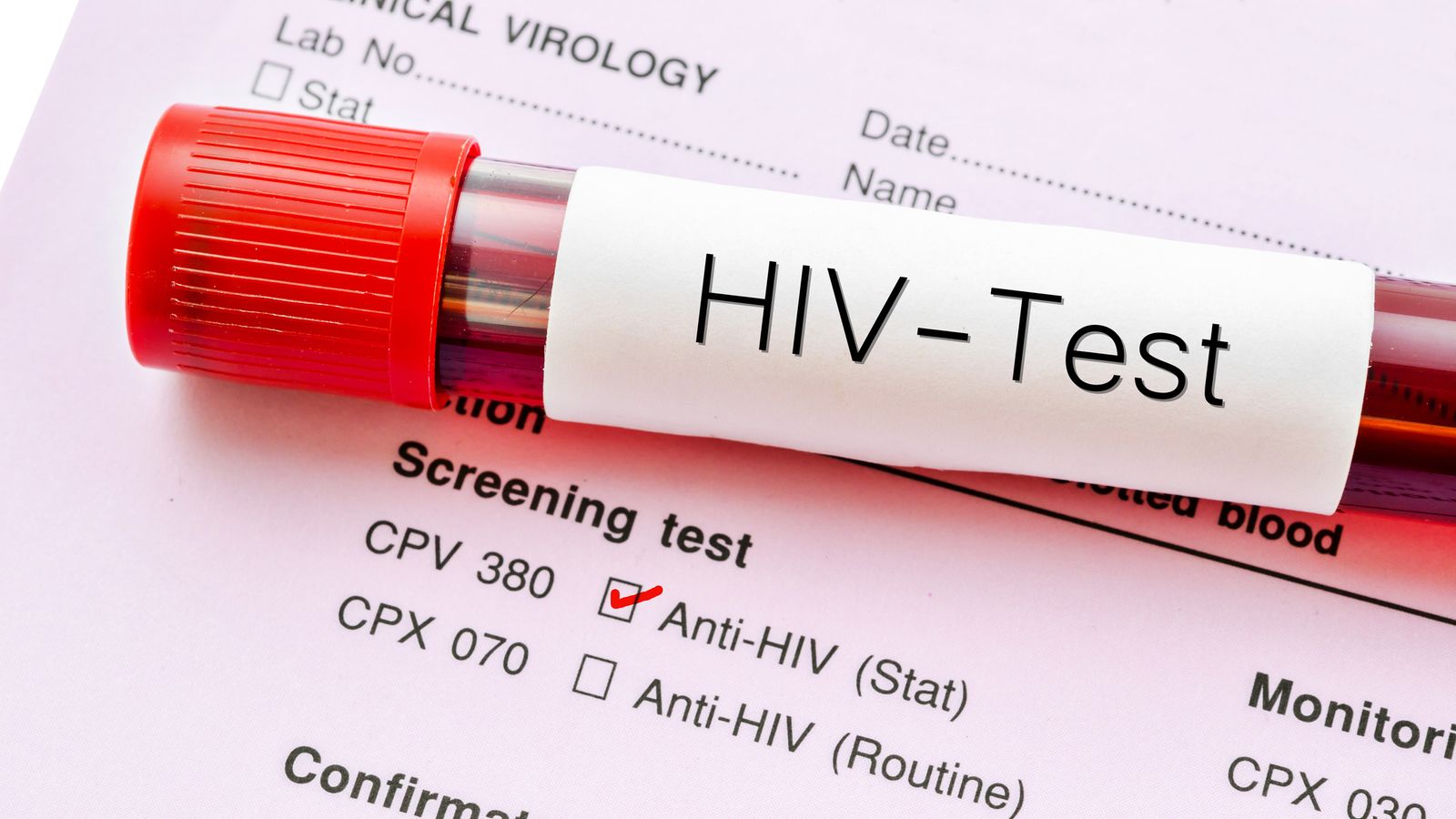 During the first two to four weeks, most symptoms are similar to the flu. Some signs of HIV are swollen lymph glands, rash, weight loss, diarrhea, night sweats, among others. After a while, other symptoms like thrush and shingles might appear.

When left untreated, HIV can turn into AIDS – although it’s unlikely nowadays thanks to antiviral treatments, thank goodness. Once a patient has AIDS, infections and even cancer become much more difficult to resist. AIDS symptoms include weakness, recurring fever, persistent white spots or unusual lesions in the mouth, and more. 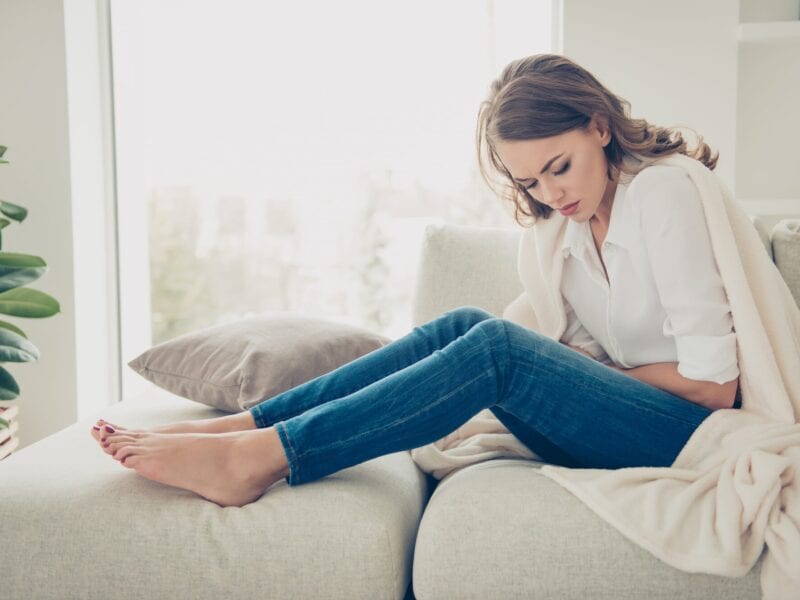 Are orgasms the unique new treatment for chronic pain? 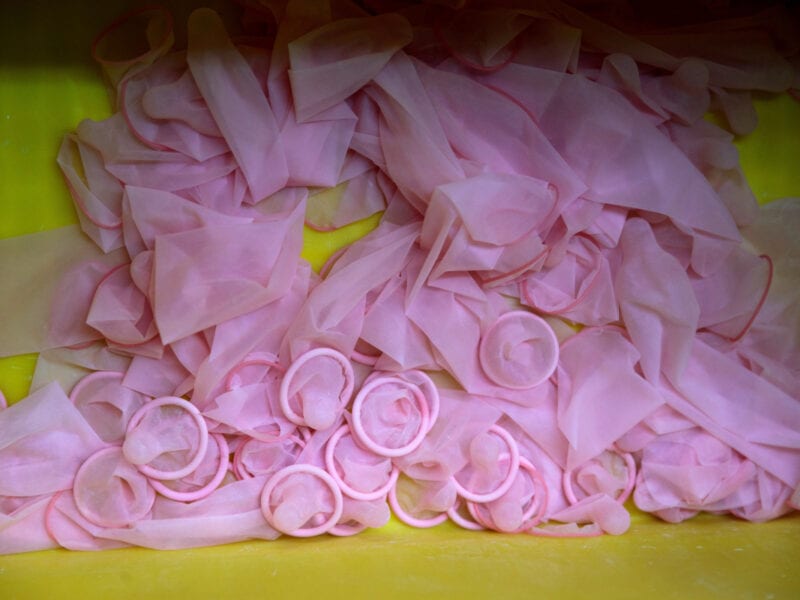 PSA: Don’t reuse male condoms like this company did