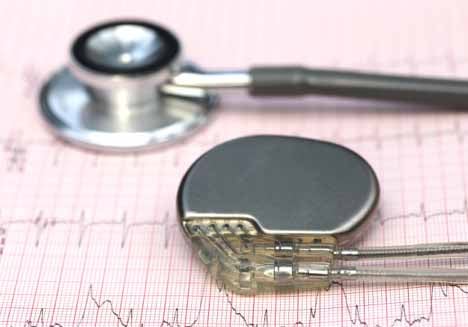 What to Expect When Your Pacemaker Is Recalled

If your pacemaker is recalled, your doctor or the company will likely contact you to inform you. If this happens, it’s best to speak with your doctor about the next steps. Just because a pacemaker was recalled does not automatically mean that it will need to be replaced. Knowing the scale of the recall, the type of defect your pacemaker has, and options to deal with the problem is vital to determining the best plan for your health. 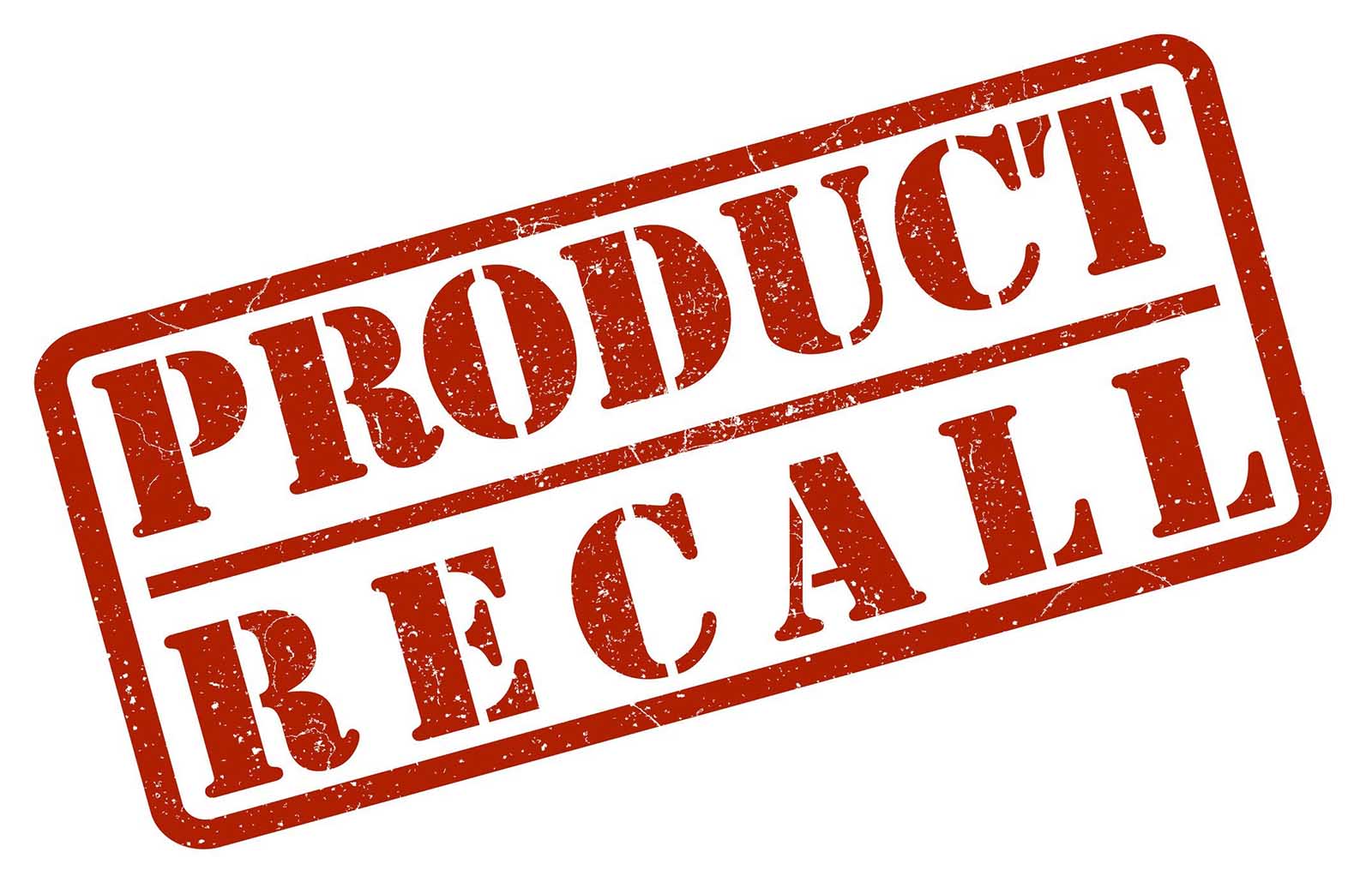 What is a Recall?

You’ve certainly heard of recalls, but you might not know what one actually means. The FDA uses three different levels to classify recalls: 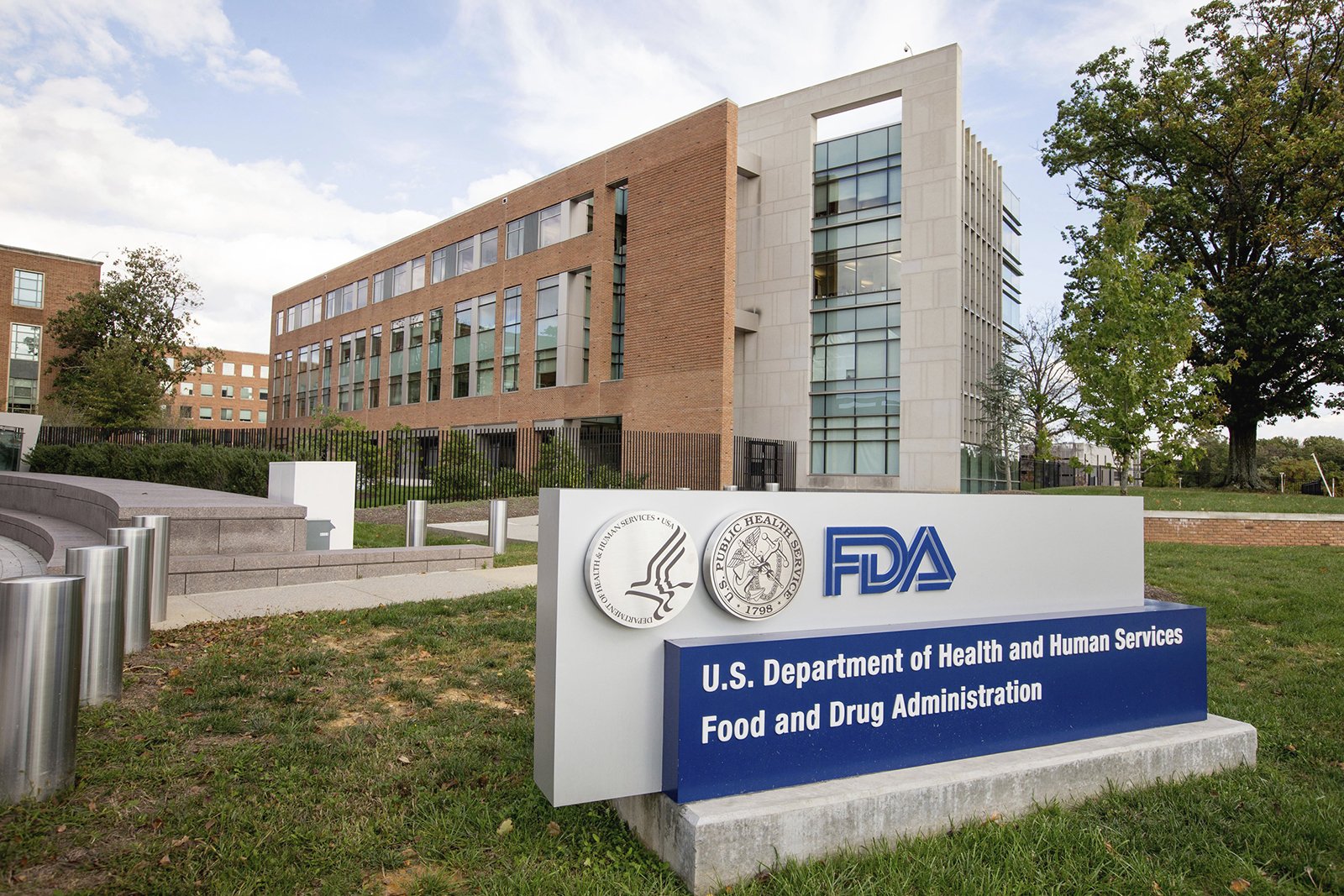 Any type of medical device can be subject to a recall if it’s determined to be faulty or poses a risk to certain individuals. However, pacemakers are one of the medical devices that commonly get recalled. 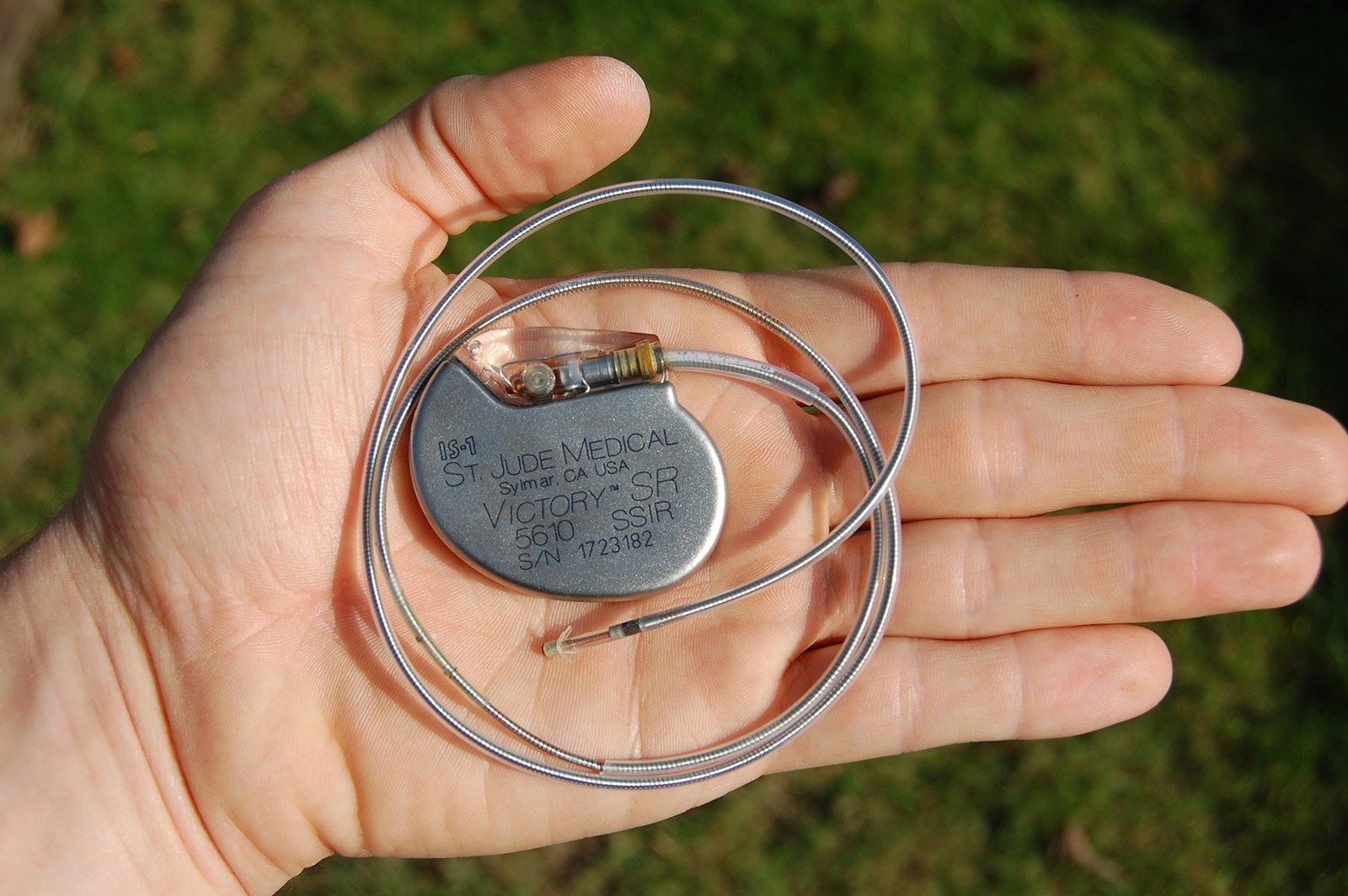 Why Are Pacemakers Recalled?

A pacemaker, also known as an implantable cardioverter-defibrillator (ICD), can be recalled for a variety of reasons. In many cases, a pacemaker might have a faulty power source or a problem with the connection between the battery and the rest of the device. However, software vulnerabilities have emerged as some of the most common causes of pacemaker recalls in recent years. In these cases, it’s possible for someone to hack into your pacemaker and disrupt its operations, potentially causing a fatality. 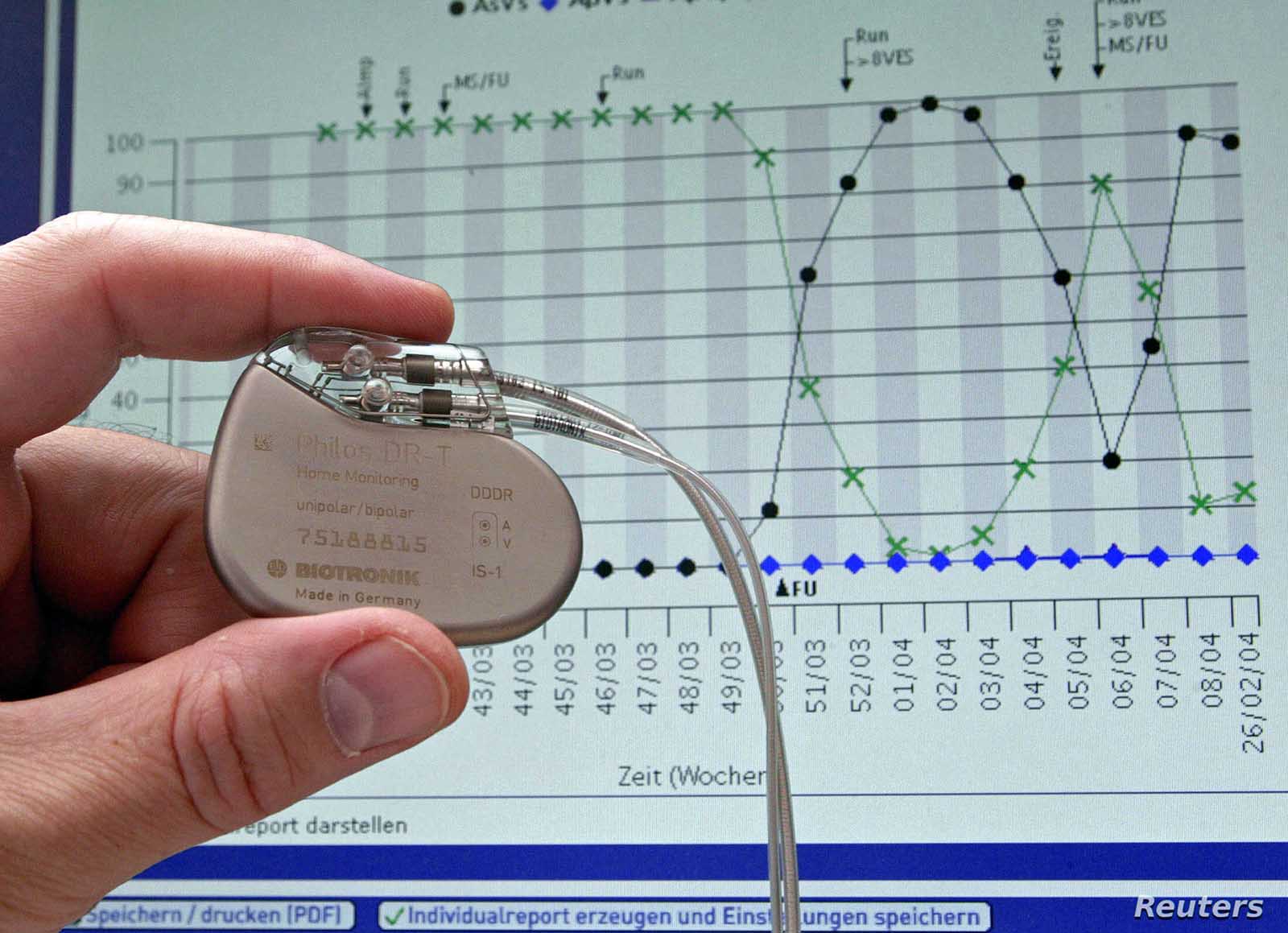 What Happens if Your Pacemaker is Recalled? 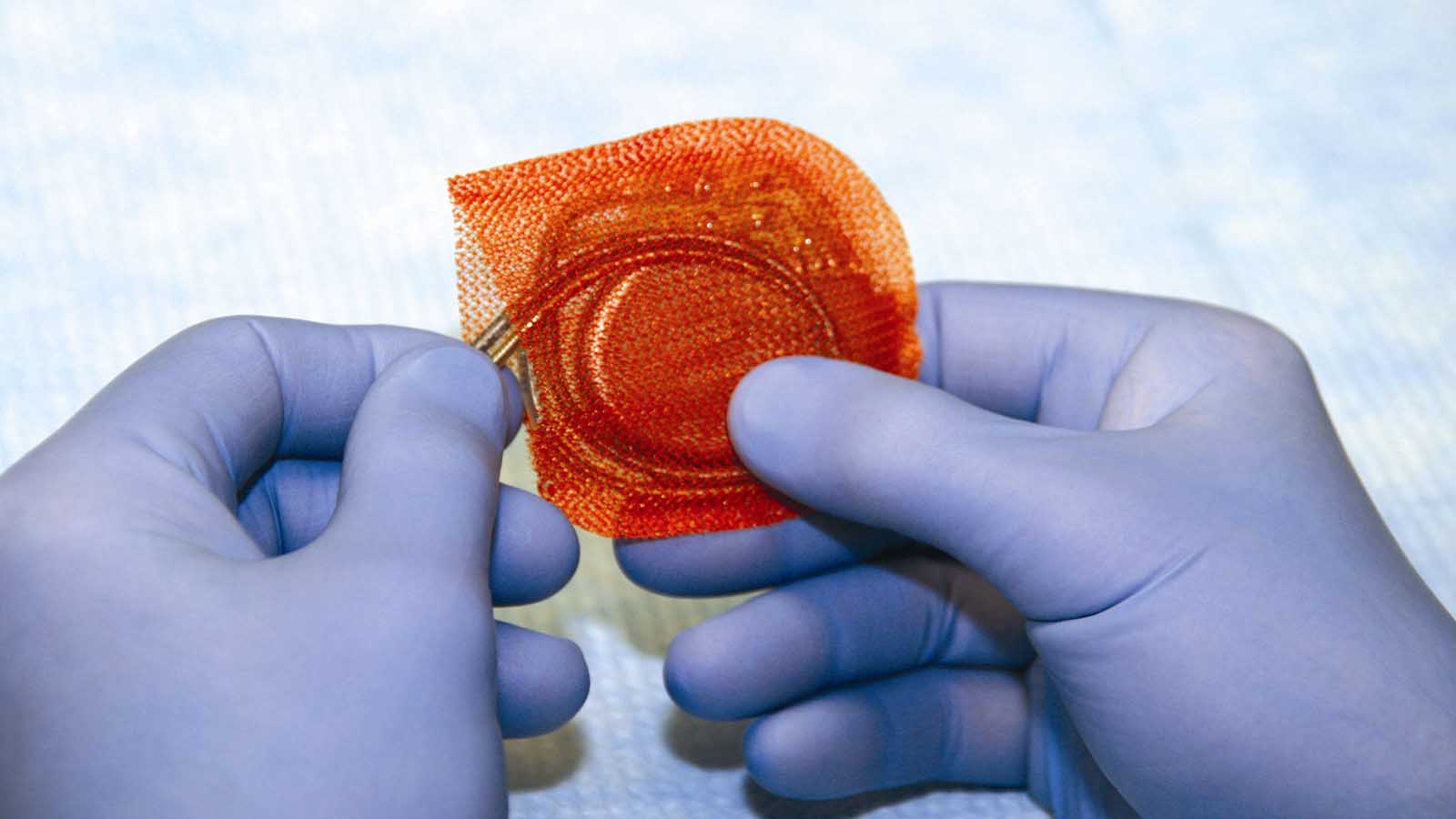 Will Your Pacemaker Need to Be Replaced?

In most cases, there’s no need to panic even if your current pacemaker is subject to a recall. Your doctor will usually craft a plan that is specific to your circumstances. The device may not necessarily need to be replaced even if it is defective so long as it seems to be functioning properly under doctor supervision. A full replacement is actually rare and typically only required in extreme cases where the device is actively failing or poses a clear danger to the person using it. 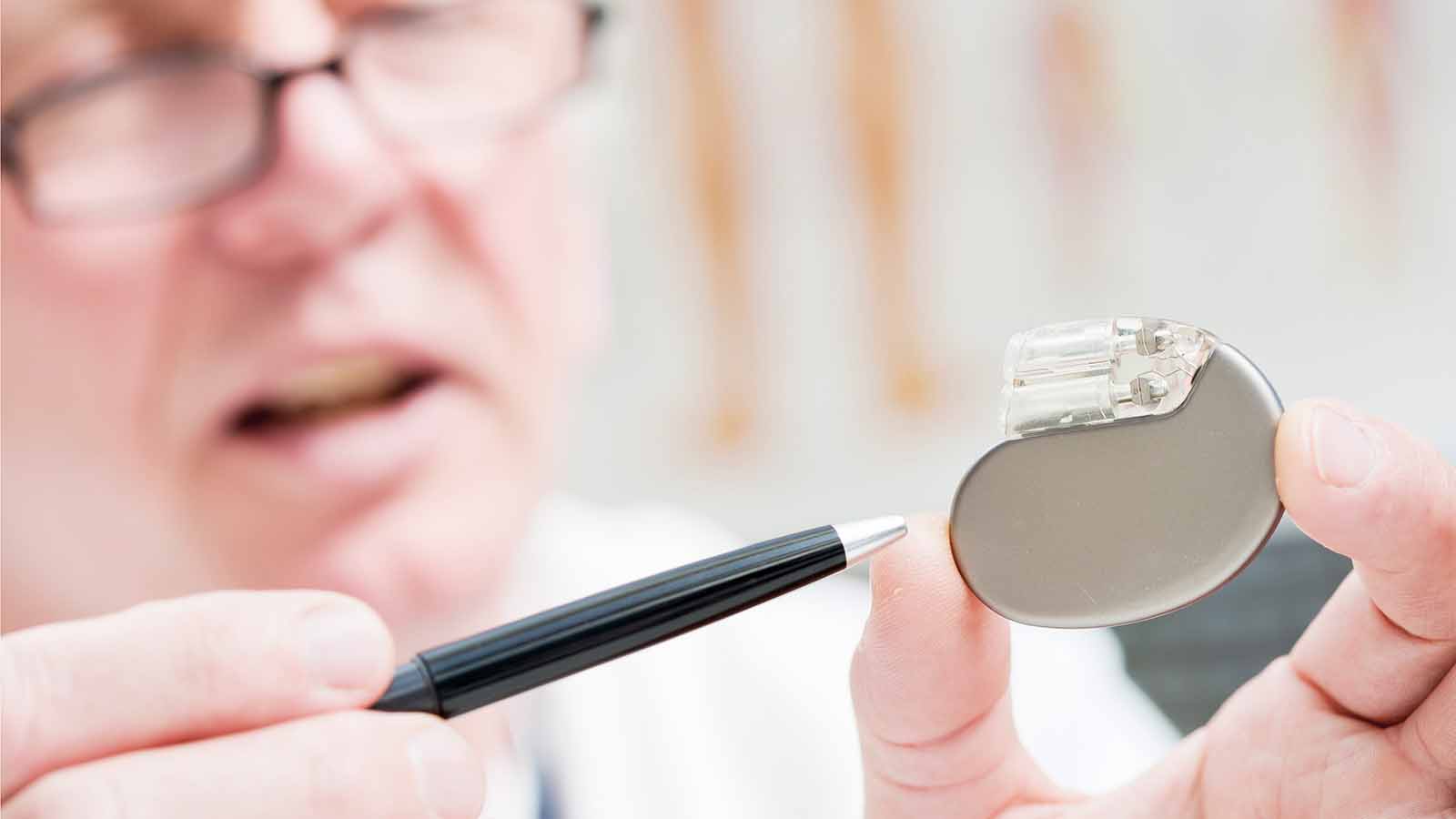 If you’ve been told that your pacemaker is defective, an experienced lawyer who has handled faulty medical device cases can be a powerful ally. They can help you obtain the compensation to which you’re entitled at the end of what could be a long process. A defective pacemaker can upend your life and impose new burdens you thought you were finally free from. With the right lawyer by your side, you can make sure that you don’t have to shoulder those costs alone. 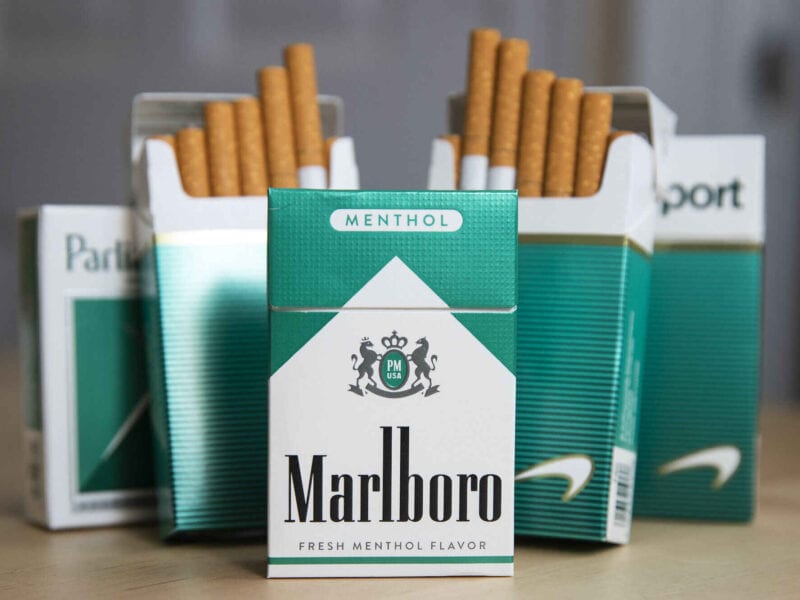 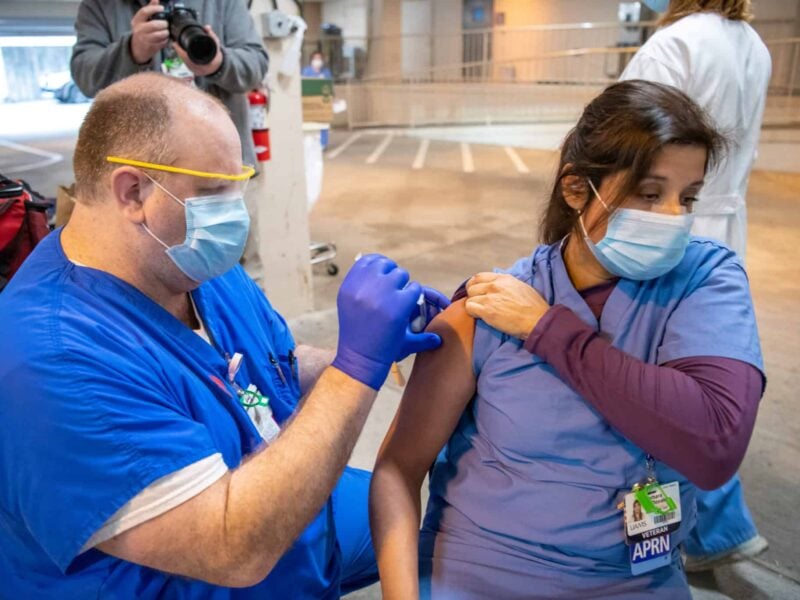 Did you get the coronavirus vaccine? Here’s what the CDC says you can do now