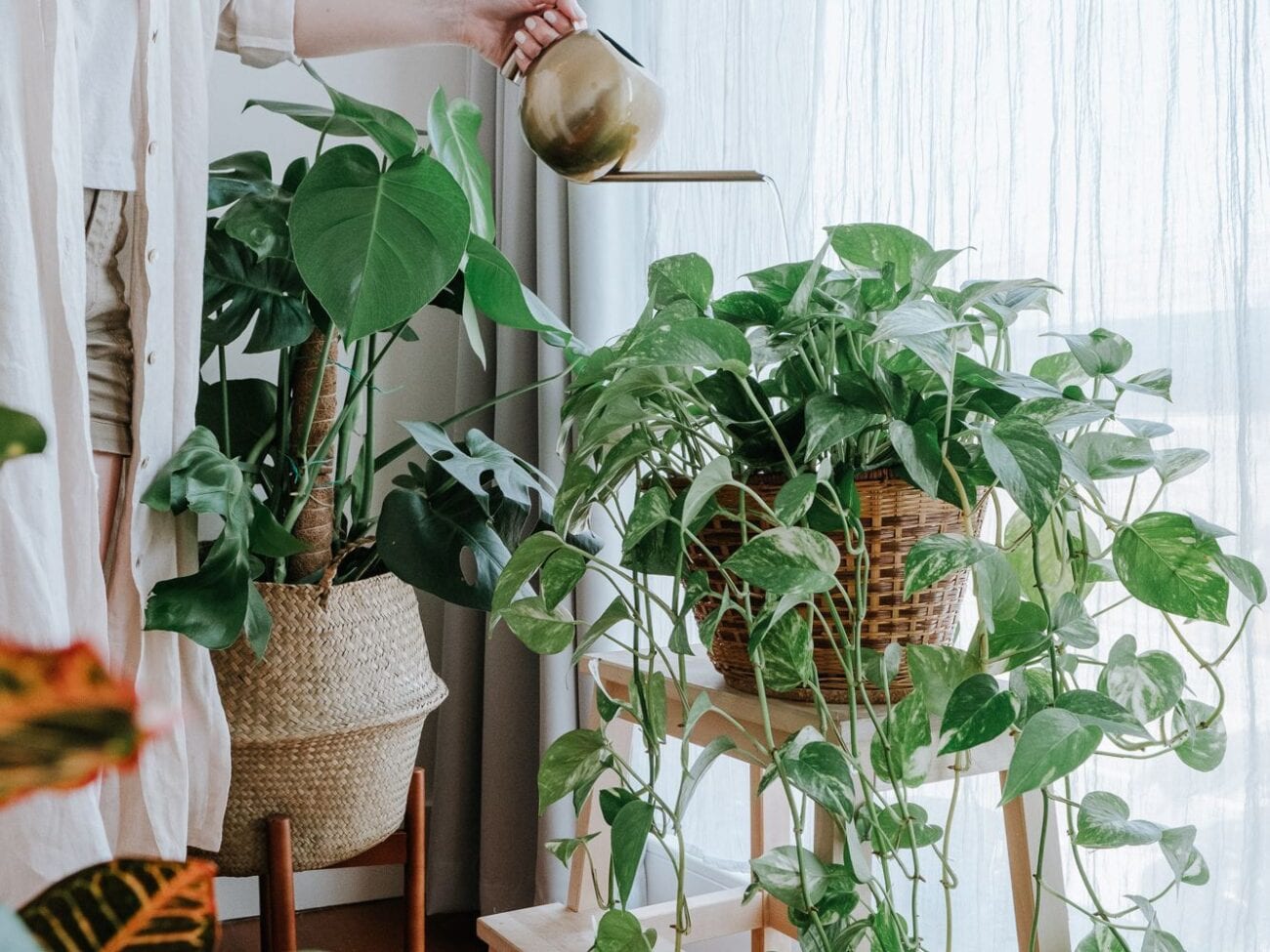 Today, there is a great deal of concern regarding indoor air quality. Poor-quality indoor air has been associated with asthma and other respiratory diseases. Fortunately, there is a simple solution to the problem of contaminated indoor air that does not require the use of expensive air purifiers.

Marc Zboch explains how indoor plants can be used to improve air quality, describing how the plants naturally remove toxins from the air, and how companies like Air Conditioning Repair Denver CO can help you maintain this high quality. 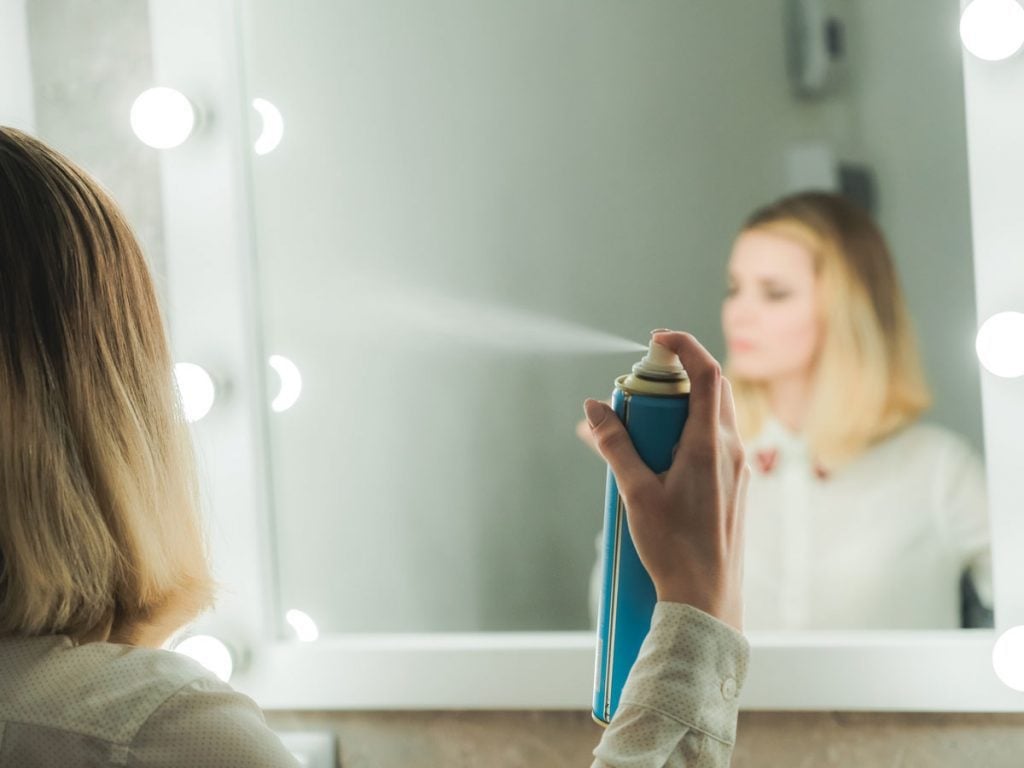 Indoor air pollution is becoming known as one of the leading risk factors for premature death. According to the renowned medical journal The Lancet, this problem may contribute to as many as 1.6 million deaths per year. Primarily low-income countries are affected. However, the world is making progress on this front. Global deaths from indoor air pollution are down by one million per year since the 1990s.

Indoor air pollution is caused by burning fuels in the home. Firewood and crop waste are two of the leading contributors. Petroleum products are also a problem, along with the volatile organic compounds (VOCs) given off by plastics, foams, and insulation materials.

Recirculated air such as that produced by HVAC systems and window air conditioners can also be a problem. Pollutants coming from nearby sources can also enter the home if the windows are left open. One of the most damaging examples is coal dust given off by power plants. 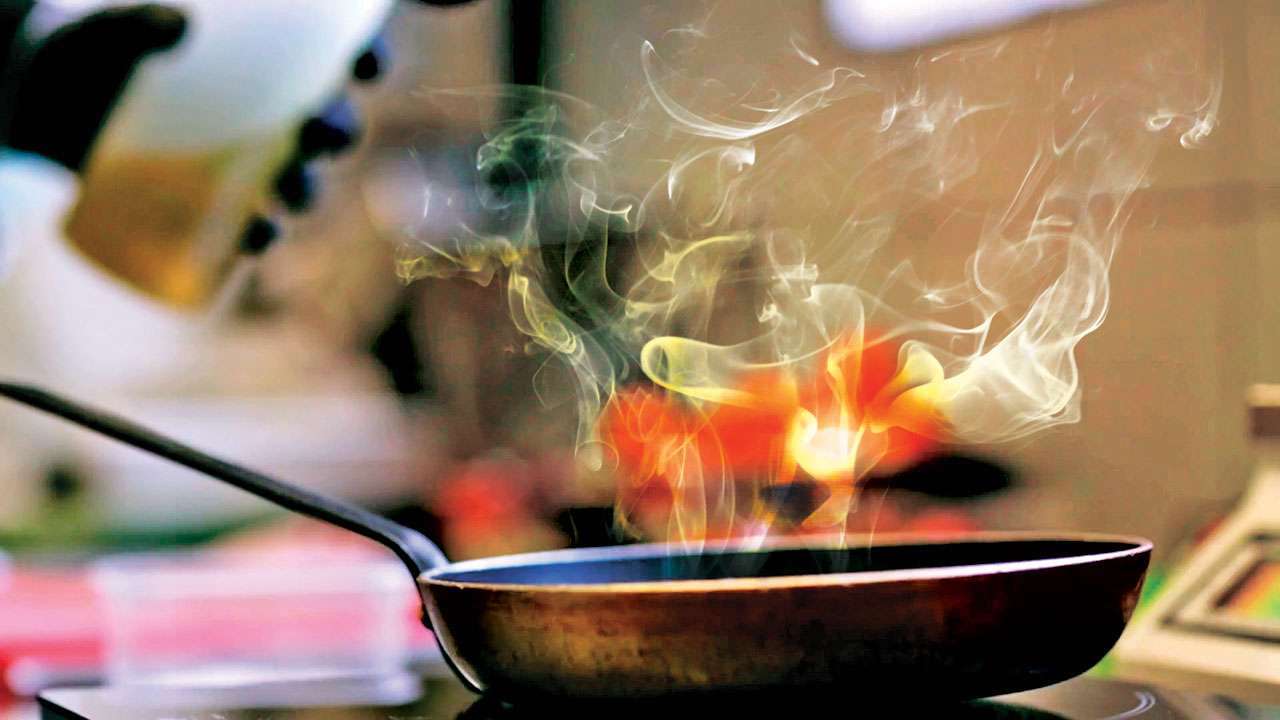 Many scientists believe that plants are the answer to combating indoor air pollution. Since plants “inhale” carbon dioxide and exude oxygen, they are able to remove excess carbons from the air and produce a pure alternative. Scientific evidence points toward a beneficial effect from indoor plants. 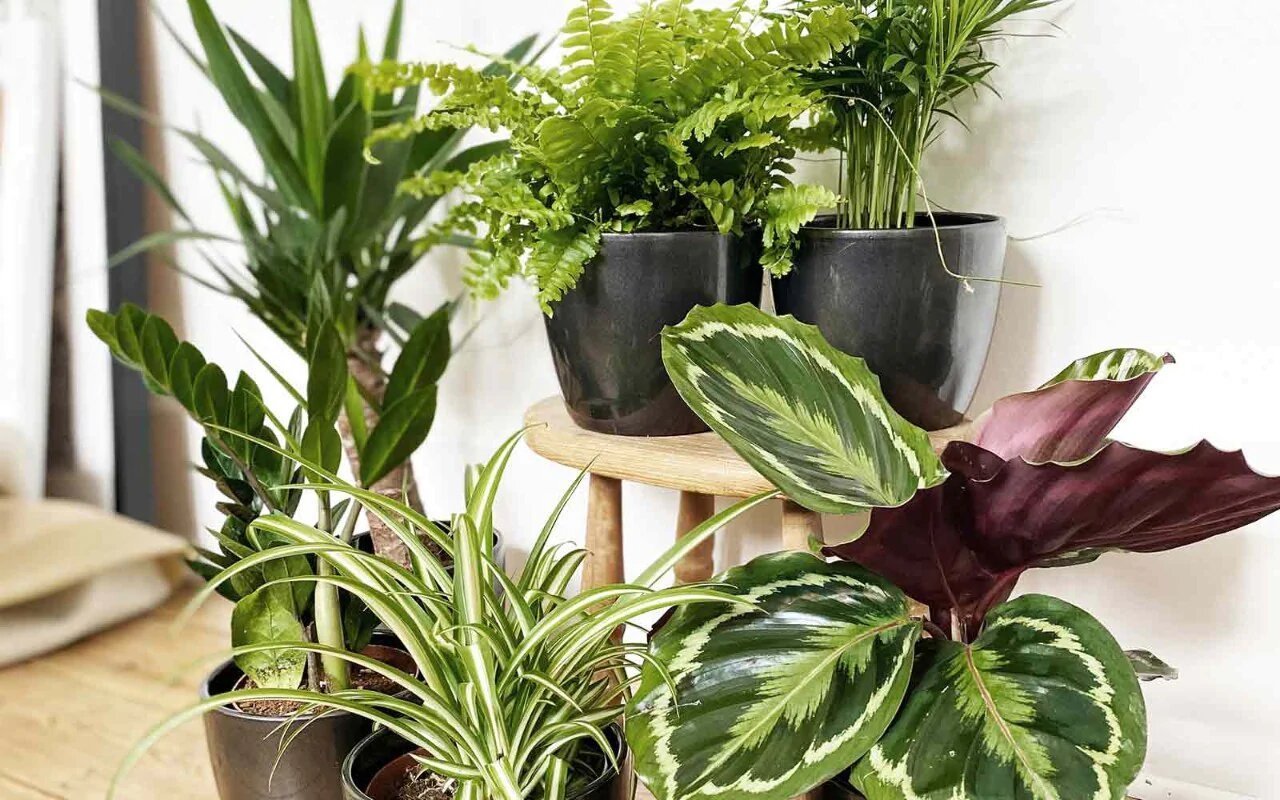 A famous NASA experiment from 1989 discovered that plants can clean cancer-causing VOCs from the air. This includes dangerous molecules like formaldehyde and benzene. Plants may also be more effective than air purifiers if they are used in proper concentration within the home.

According to Federico Brilli of the National Research Council of Italy, plants can reduce indoor air pollution because the photosynthesis process takes in carbon dioxide and gives off oxygen. They increase humidity in the home by releasing water vapor through leaf pores. They can also passively absorb pollutants through the leaves and in the root-soil system.

Bill Wolverton, the NASA scientist who performed the well-known 1989 study, noted that “the amount of leaf surface area influences the rate of air purification.” It is recommended to use large, leafy plants in your home if you are interested in improving your air quality. 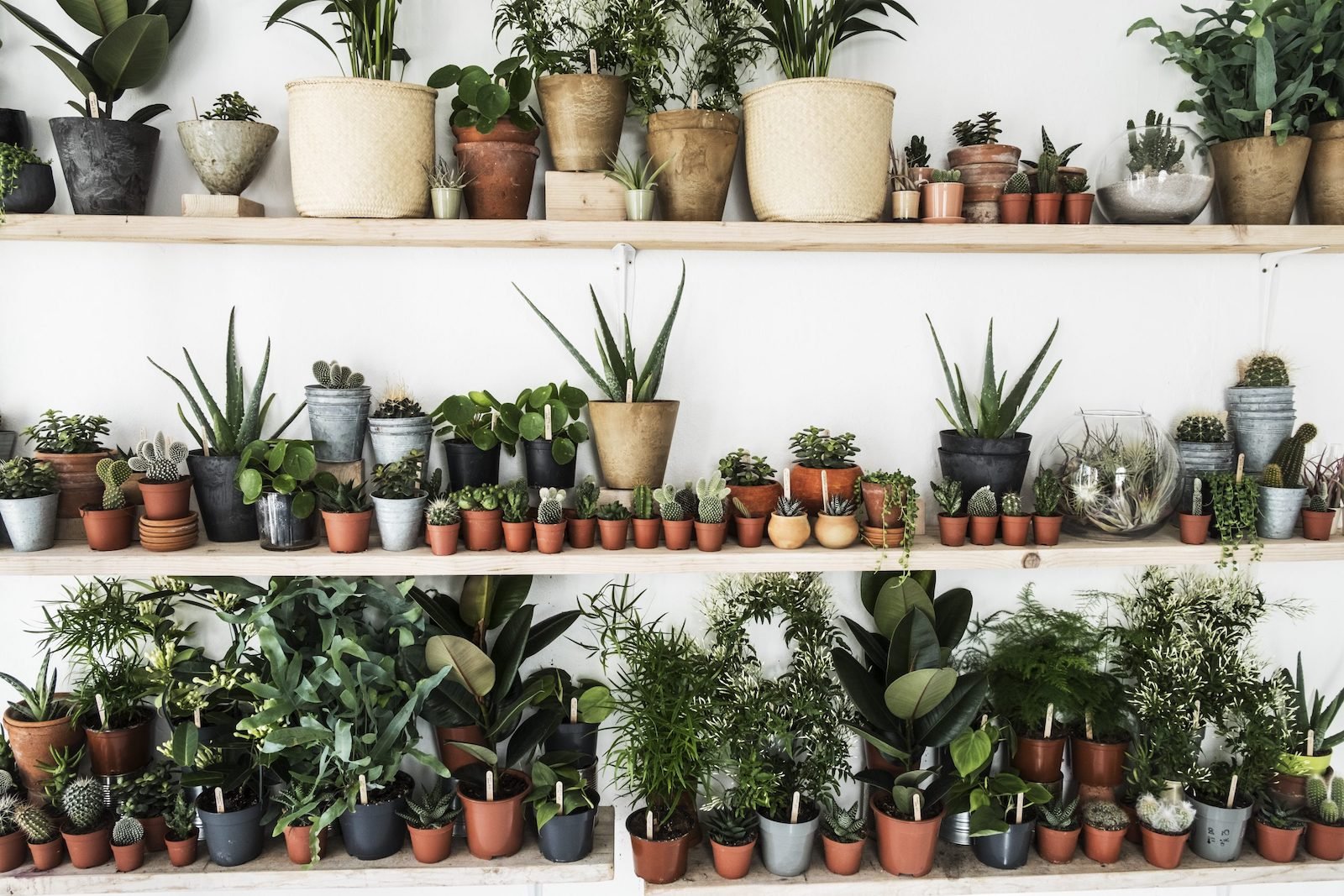 Wolverton recommends that homeowners have at least two large plants per 100 square feet of floor space. Boston ferns and golden pothos are suggested as possible contenders for the best indoor plant for air quality.

Brilli notes that more studies need to be done with more precise technologies to determine exactly how much pollution houseplants can remove from the air. The 1989 study was an important foundation, but with modern techniques, scientists would be able to be more precise about the types and numbers of plants that are needed to reduce indoor air pollution.

Scientists need to do further research to identify the highest-performing plant species. These criteria include their morphology or leaf shape and size, anatomy, and physiology including their CO2 elimination rate. In addition to Boston ferns and golden pothos, there could be several other plant species that positively impact air quality. 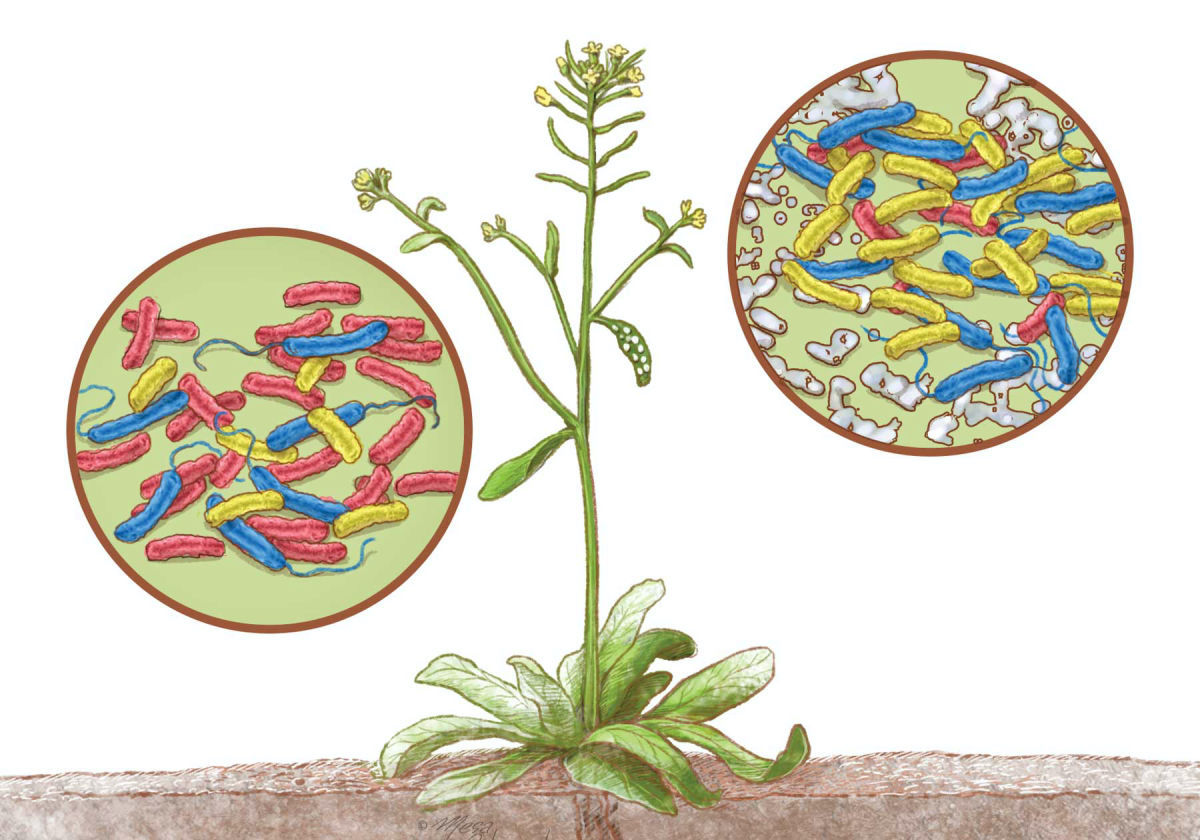 According to Brilli, research is also needed to fully understand plant microbiomes. This includes the population of microorganisms like bacteria and fungi that live on plants and in the soil. The microbiome has another important role to play in the removal of pollutants from indoor air, but the effect of each type of microorganism is not yet known.

It is possible that some types of plant microbiomes could have a damaging effect on human health, especially if they cause allergies and lung inflammation. Understanding which plants to use and how their environment should be maintained is one of the most important studies that needs to be conducted. 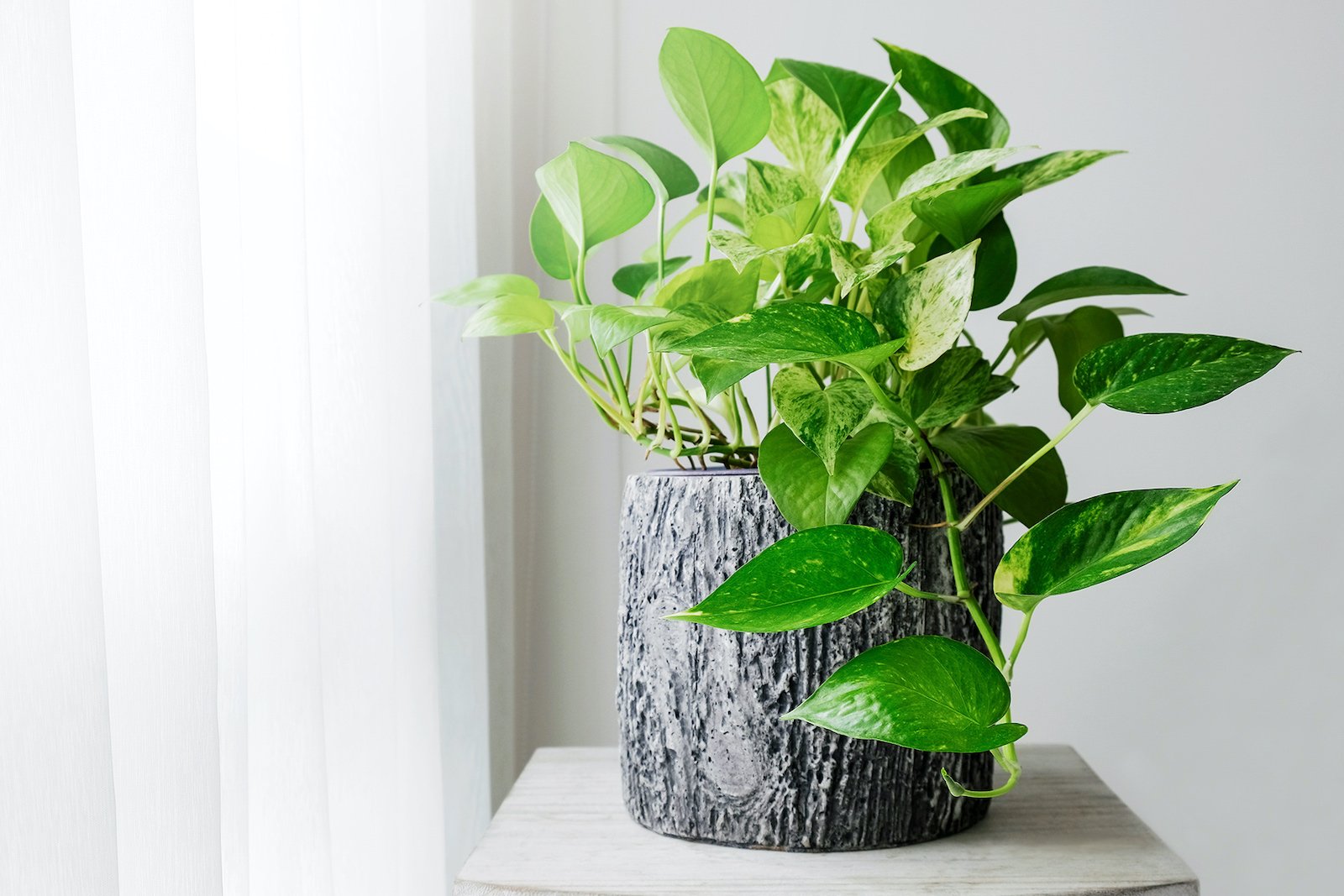 While more study is needed, many scientists believe that indoor plants do have beneficial effects on indoor air. More research will help scientists determine the correct placement of plants as well as the types of plant that are the most beneficial in filtering indoor air. While not all scientists agree that indoor air can be filtered using houseplants, there are multiple scientific studies that point toward their positive effects.

Marc Zboch recommends including plants in your home if you are interested in filtering the air. Scientific studies point toward their effectiveness in removing pollutants and releasing oxygen. 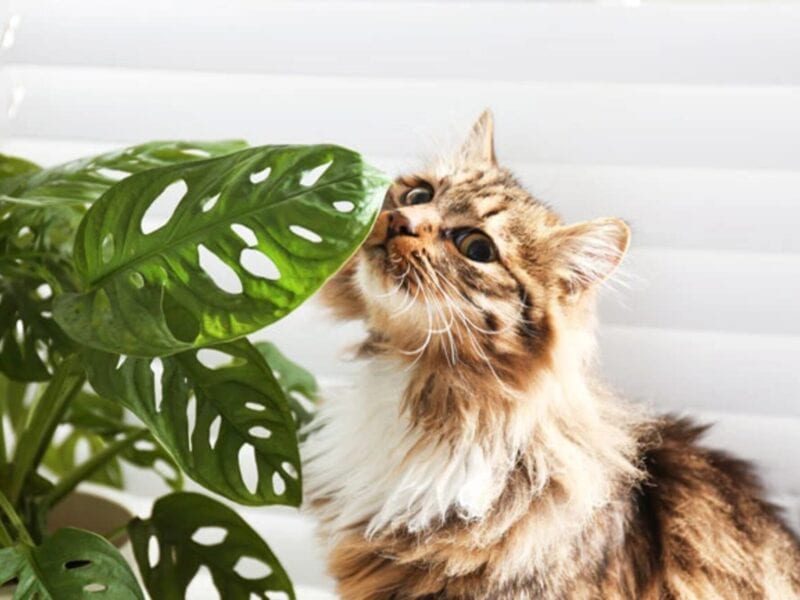 Cats and house plants don’t mix: The most toxic plants to keep out of reach 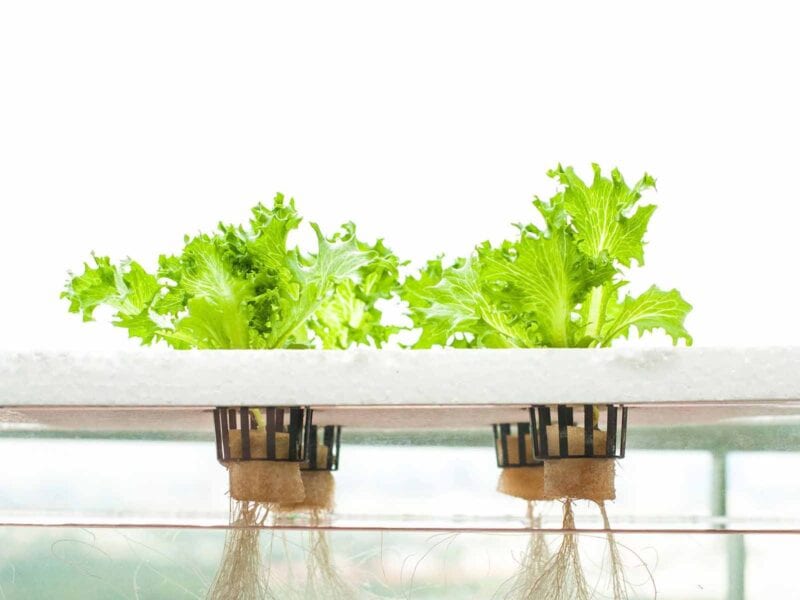