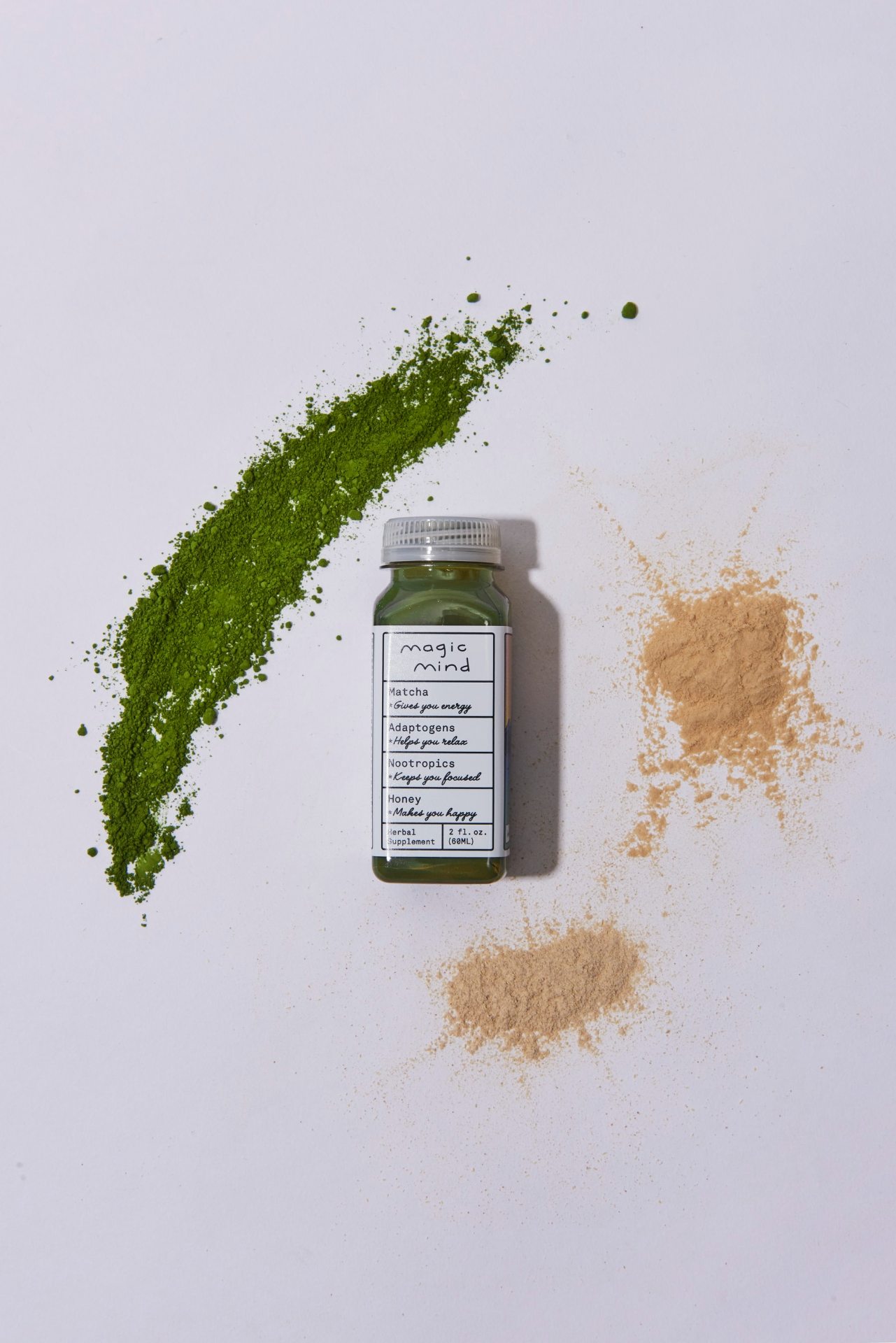 Opioid overdose and deaths continue to rise, and there is an urgent need to find a solution. Some advocates and even scientists believe that the solution could be in one plant, kratom. In 2016, the U.S. Drug Enforcement Agency reversed its intent to outlaw kratom, paving the way for its potential use in health and wellness.

While the DEA remained adamant that there was no evidence to support its effectiveness in treating opioid withdrawal, the plant remains legal. In the United States, kratom is marketed mainly as a food supplement. Its users, however, believe that it has immense health benefits. Kratom sales are thriving online, and you can order the top kratom strains in 2021 in many states.

Research on kratom is increasing, and sales are on the rise. Many people are becoming aware of kratom’s health potential, and the future looks bright for kratom businesses.

In the U.S., kratom is not a controlled substance, but the DEA considers it a ‘drug of concern’. It remains legal but faces many legal hurdles. After finding kratom in blood samples of several drug overdose victims, the FDA considered banning the drug. But scientists dispute the claims of kratom risk.

Researchers believe that kratom appears in these samples because many drug addicts use it as a substitute for opioids and manage withdrawal symptoms. Research shows that the risk of death from kratom overdose is 1000 times less compared to opioids.

The DEA’s concern is that kratom has opioid-like effects and could be as dangerous as opioids. Scientists and advocates challenge the FDA’s position, holding that mitragynine, the primary alkaloid in kratom, does not have similar respiratory depressing effects as opioids.

In 2016, the FDA’s attempt to temporarily schedule kratom received a backlash that saw them reverse the decision. While this does not make the legality of kratom any better, it’s an indication that the authorities will not put pressure on banning the plant any time soon. Such a move would halt federal funding on kratom research.

Despite the DEA’s war on kratom, its use is on the rise in the United States and kratom capsules, extracts, and teas sales are on the rise. A recent report by John Hopkins University recommended that the FDA not seek to ban but control kratom. 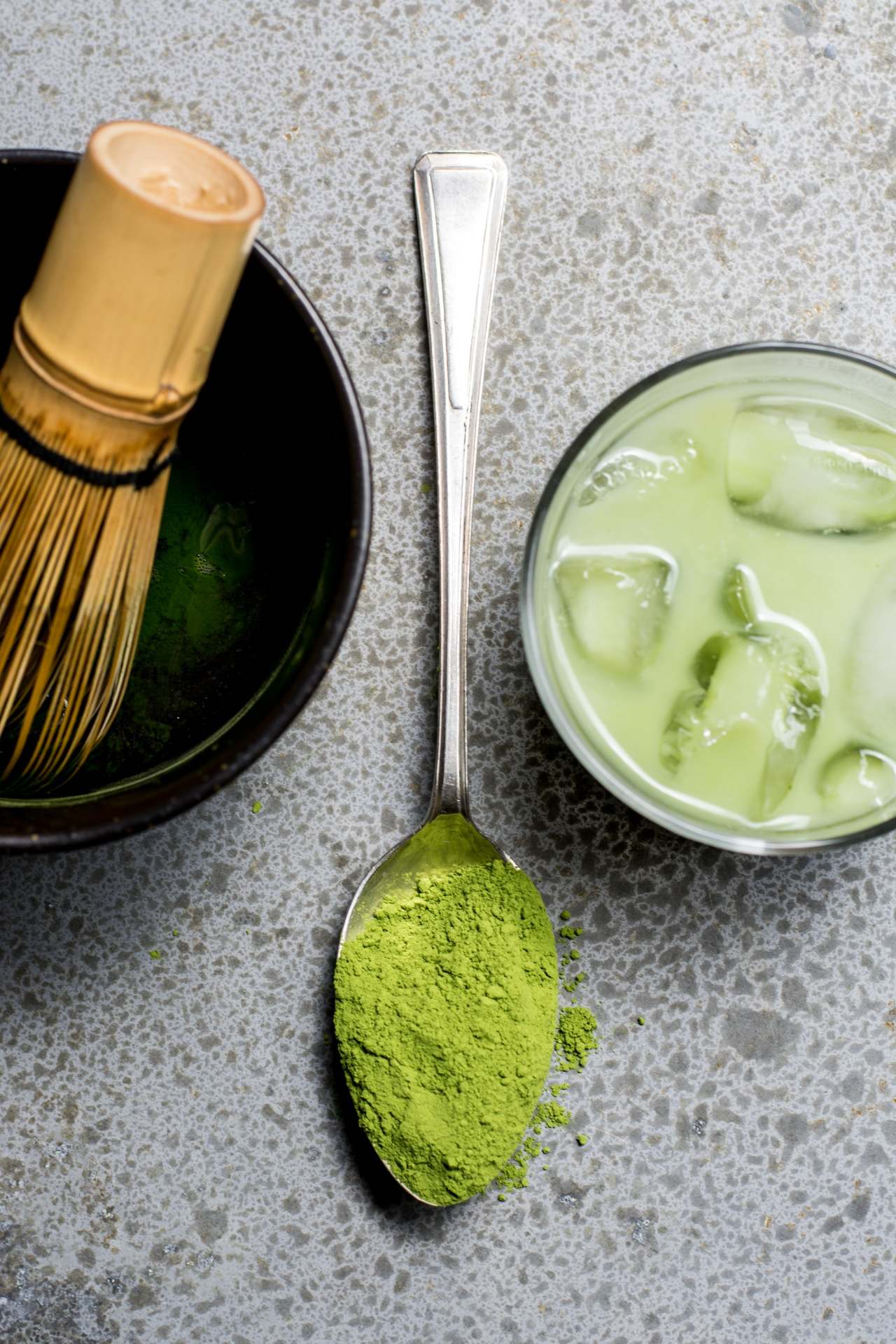 There have been positive prospects for kratom in research as well. In 2018, the National Institute on Drug Abuse released a $3.5 million grant to the University of Florida College of Pharmacy to research kratom’s potential for opioid addiction.

The research from the University of Florida showed that kratom activates the same opioid receptors, giving the user the same feeling of using opioids. The exciting finding is that kratom has a decreased risk of respiratory depression. The research is ongoing to develop kratom as a treatment for opioid addicts.

Many government agencies are interested in kratom’s potential, including the National Institutes of Health, the DEA, NIDA, and the FDA. But what does all the research and interest from these agencies mean for the kratom market? It means that soon, you might see more kratom businesses licensed by the Department of Agriculture.

Few physical stores sell kratom, but sales thrive online. Many sellers promote their products on the Instagram economy, with fitness influencers promoting it as a boost for muscle recovery after an intense workout. Facebook has hundreds of kratom groups with several kratom subreddits.

Kratom use trends show that there is little difference in trends in age, gender, or income. Kratom uses cuts across the middle of society.

Google Trends shows that Portland has the highest search for kratom, and businesses are flocking the region. The interesting thing about Portland is that those looking for kratom are not necessarily opioid addicts but individuals looking for a caffeine-free stimulant that can take them through the day. This group comprises the likes of soccer moms.

It’s not just drug addicts who seek kratom; wealthy moms and other high-end clients are now slurping kratom tea instead of coffee in the morning. Anecdotal evidence shows that 91% of kratom users use it to manage pain while another 67%, 64%, and 41% use it for anxiety, depression, and opioid withdrawal, respectively. 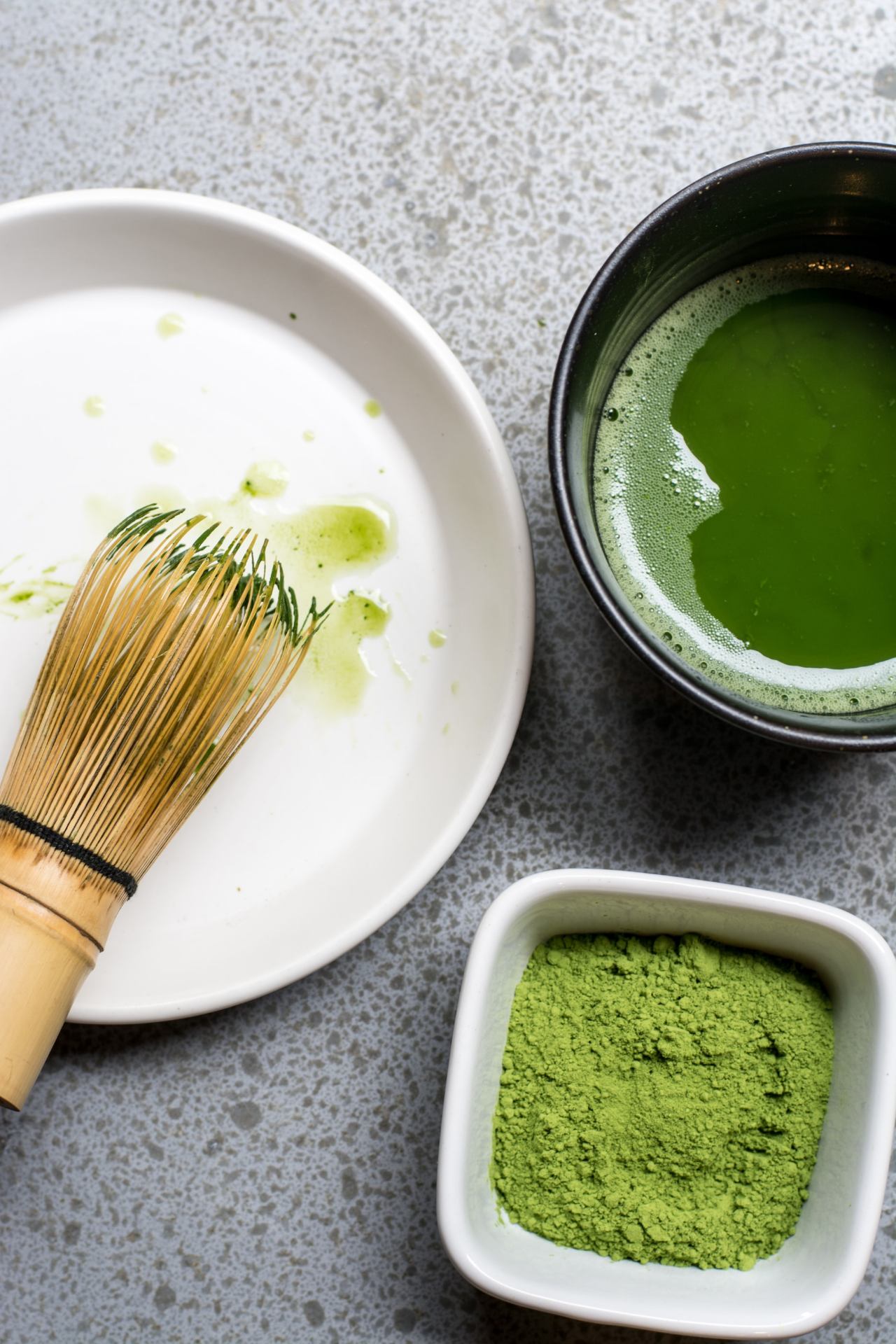 But what is increasing kratom’s influence is its ability to curb opioid addiction. Some veterans also report that it is effective in treating post-traumatic stress disorder (PTSD). Contrary to what the DEA fears that people are abusing kratom, most users use it for its therapeutic benefits than its psychoactive effects.

But kratom is surrounded by so much misinformation that it is difficult to determine the exact number of users, even in the U.S. alone. There were an estimated 8,000 kratom users in the U.S. in 2016. That number has doubled, increasing the demand for kratom.

The last few years have seen an increase in kratom sales and Kratom vendors across Europe and North America. Despite legal challenges, kratom proponents seem to be winning against governments’ attempts to ban or schedule kratom. In the United States, kratom is sold as a dietary supplement even though the FDA does not recognize it as such.

Kratom lies in a gray area, but the future looks promising. The DEA’s action not to ban kratom at the backdrop of a public backlash and members of the U.S. Congress is an indication that the period between 2020 and 2030 is promising for kratom. 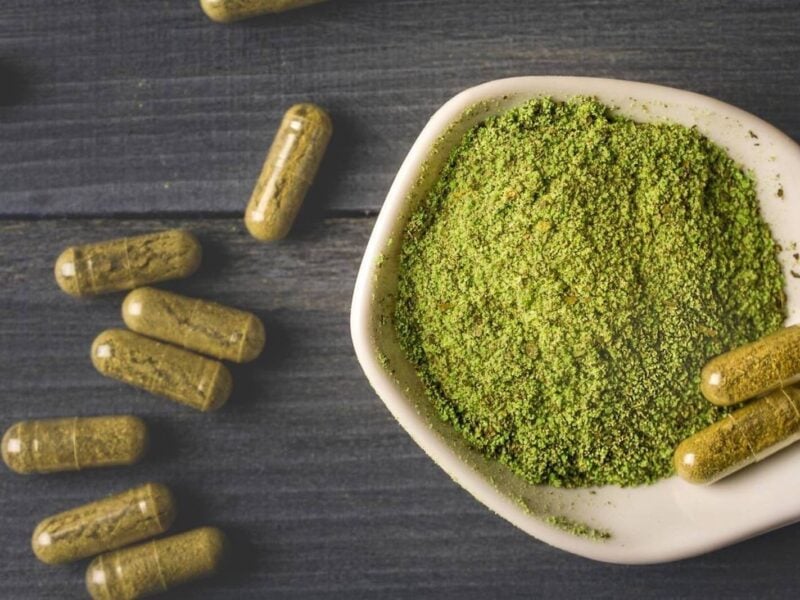 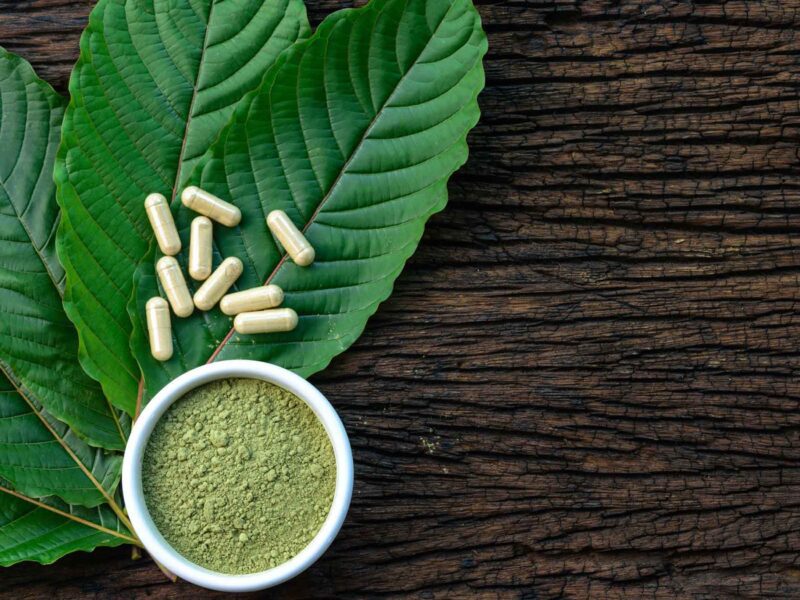 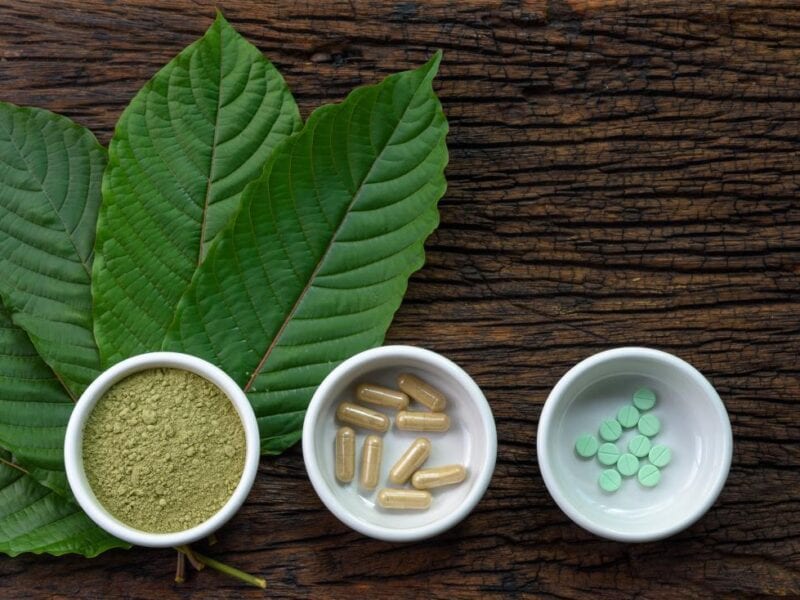 The right balance between the Kratom strain and the dose