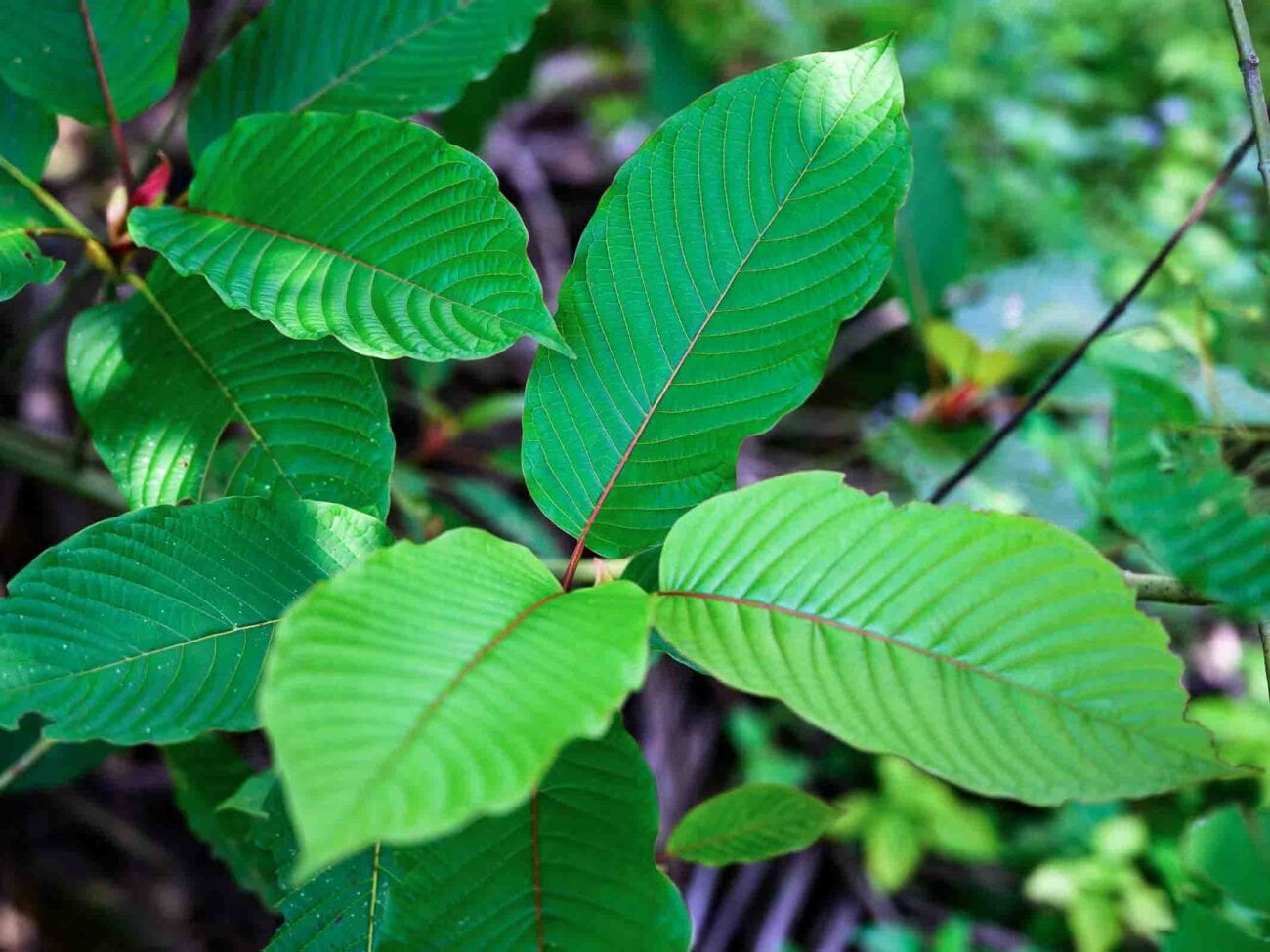 Is Kratom the wonder cure we’ve all been waiting for?

Kratom is a tropical tree native to Southeast Asia. The leaves contain psychotropic effects which some tout as helping with energy boosting, mood enhancement, pain relief, and even assisting with opioid withdrawal.

There are various different types of Kratom trees and each is utilized for their different specialties. Kratom is consumed in a number of ways including pills, teas, and extracts.

The various subspecies Kratom trees are recognized by shape, size, color, and appearance of leaves. They are usually named after their origins. A few examples include the Bali Kratom, Borneo Kratom, or Sumatra Kratom. Each subspecies is now usually referred to as “strain”. 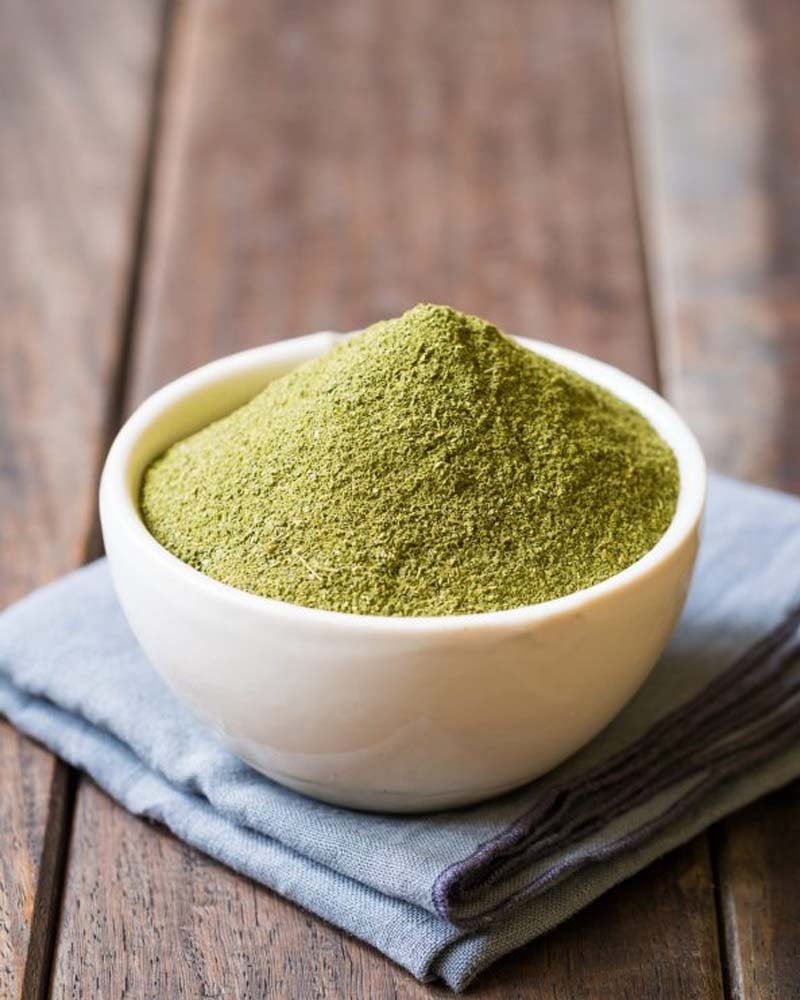 Maeng da kratom is a strain which is actually considered a hybrid. It was specifically bred for its highly sought-after alkaloid properties. One could argue that it was “invented” by combining two or more regular Kratom strains by an agricultural technique called grafting.

The Maeng Da Kratom is known for its impressive alkaloid profile. In fact, the name Maeng Da is what locals refer to it because of its properties. Maeng da means “Pimp grade” or the “Best grade”. Understandably, the high demand of Maeng Da Kratom is attributed to its remarkable alkaloid concentration. Around 30 different types of alkaloids are usually found in the best quality Maeng Da Kratom.

Kratom works as a stimulant, which means it can act similarly to coffee when used in small doses. However, in higher doses some people have said Kratom helps with anxiety. 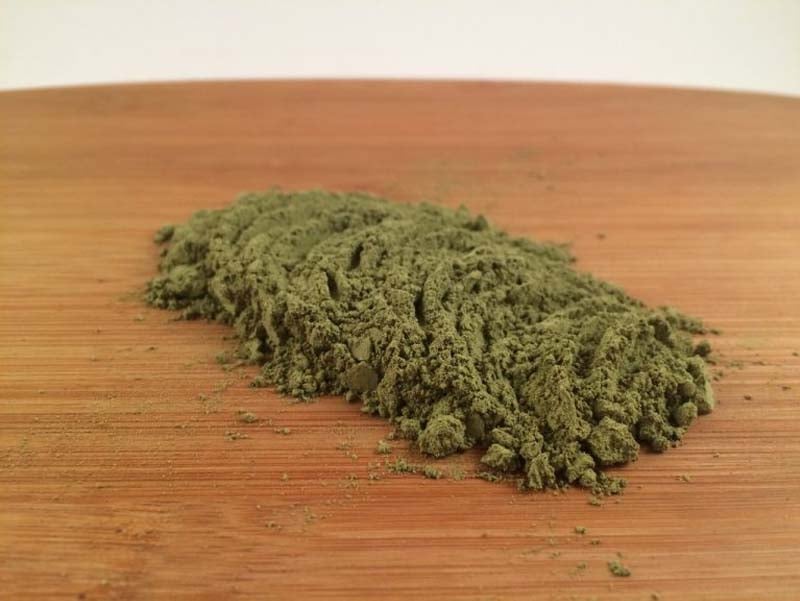 Kratom has been said to be used in traditional medicine since the nineteenth centuries.

Widely regarded for its numerous properties, the Red vein Maeng Da is preferred by most users. Kratom connoisseurs prefer it as a stand-alone strain, though some combine it with other more docile strains. 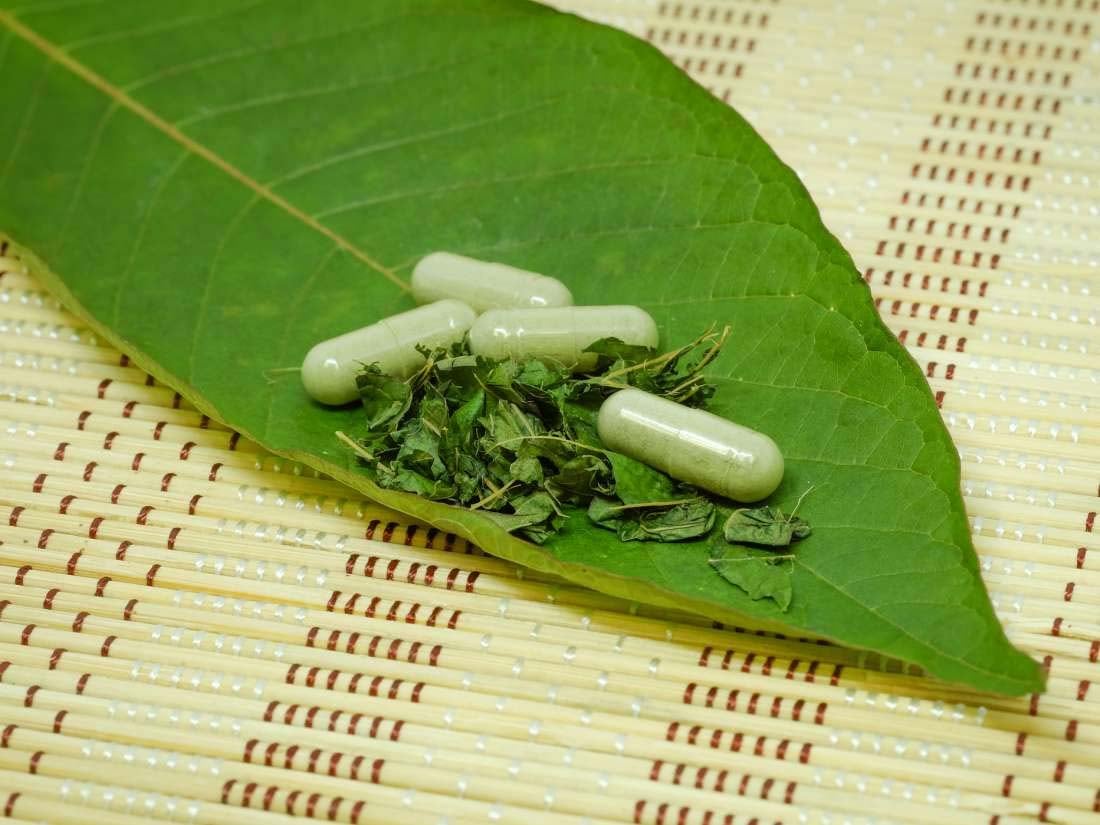 The Maeng Da kratom is already highly sought-after throughout the year, yet its demand is increasing with each passing day as its popularity rises further. 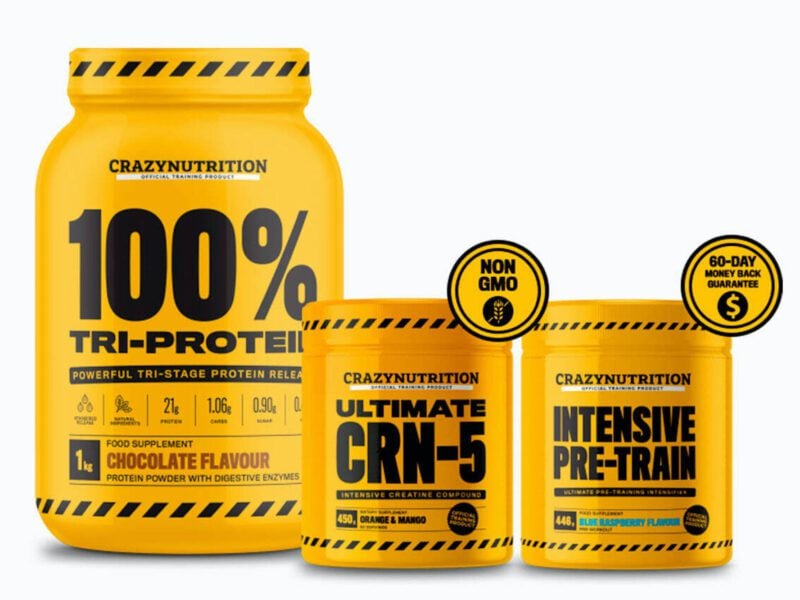 Crazy Nutrition Reviews – Does it Really Work or SCAM? 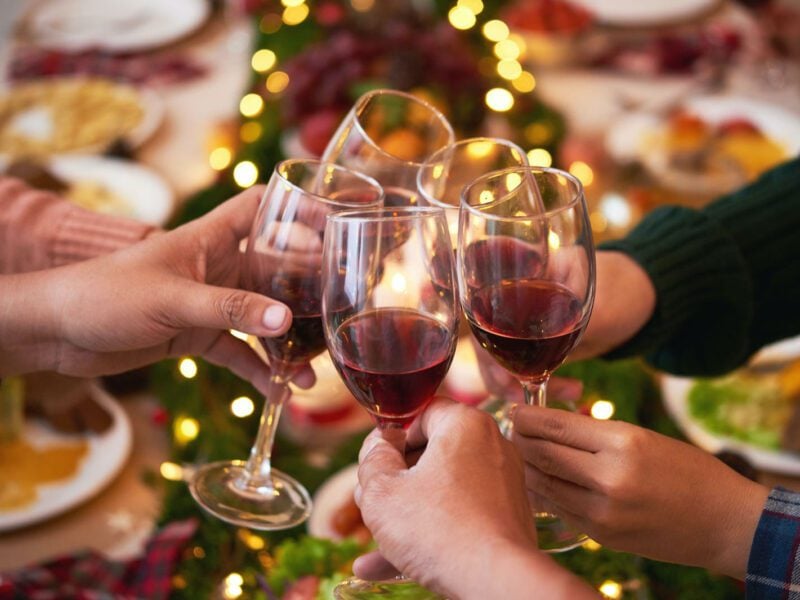 How to avoid a hangover this holiday season 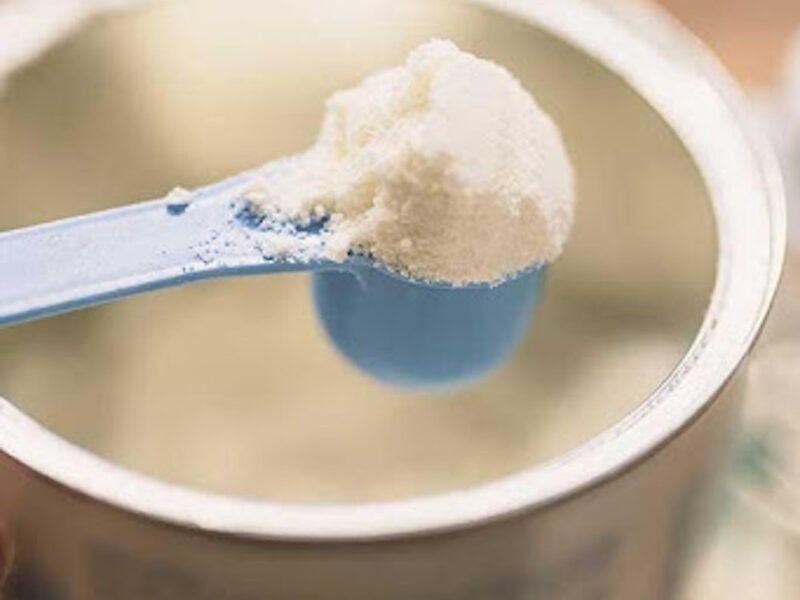 How Organic Formula Helps Your Babies