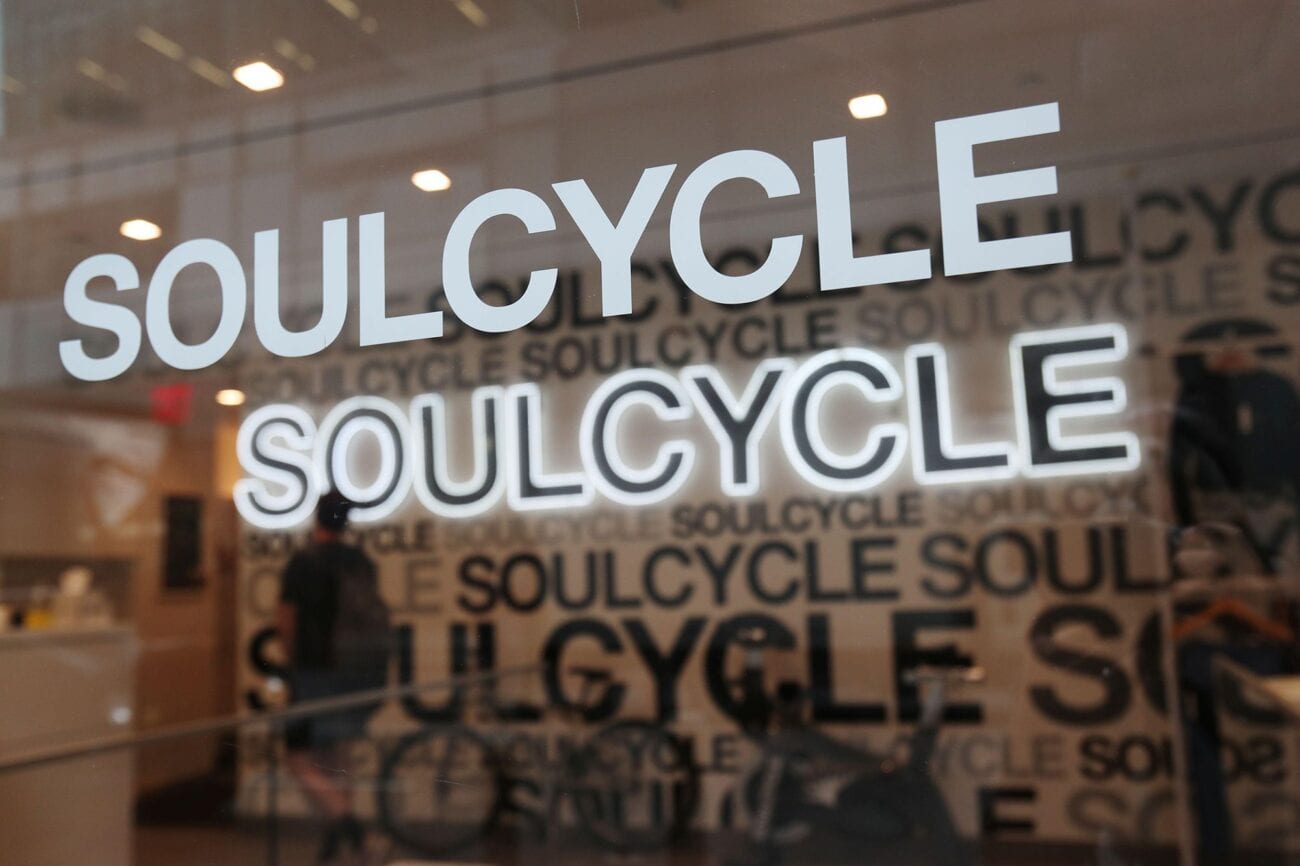 New allegations will have you asking “Is the Soulcycle near me bad too?”

The latest thing hitting the New York City-based fitness company SoulCycle isn’t the newest model of the treadmill, but a spate of allegations from former & current SoulCycle staff & executives, customers, who all corroborate claims that the instructors at SoulCycle callously make racist, sexual, and fat-shaming comments directed at the staff & riders, according to a new report from Business Insider.

Four top instructors at SoulCycle, namely Conor Kelly, Laurie Cole, Mike Press, and Janet Fitzgerald have been accused of several racist & indecent practices, from fat-shaming the front desk staff, sending nude images to clients to using homophobic & racist slurs in allegations that recall incidents from as long back as 2014. 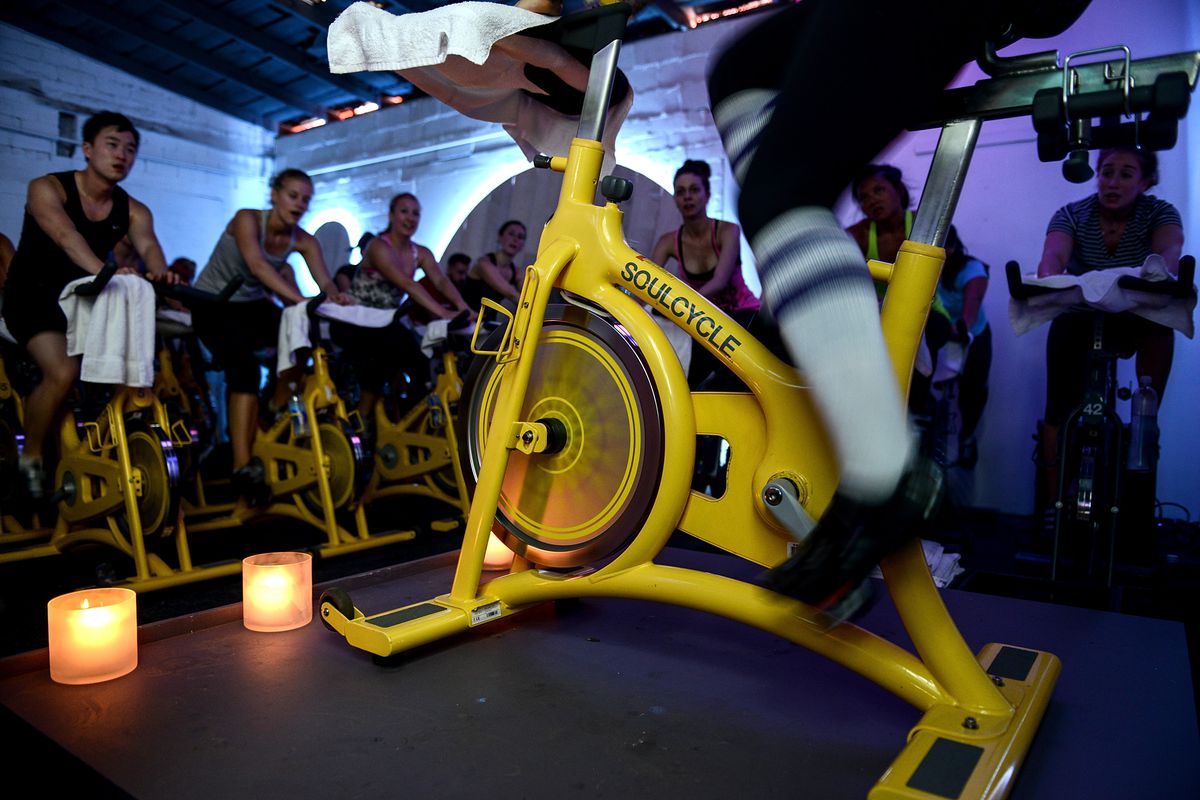 Crass behavior with a studio manager

Unsavory comments were passed in August 2014 at the Palo Alto SoulCycle, where Jennifer Brody was the studio manager at the time. Conor Kelly, a “master instructor” with the fitness company was in town to teach a class, at the end of which Brody changed out of her workout clothes, donning a bandana on her head.

Upon encountering her, Kelly laughed & exclaimed, “Whoa – Aunt Jemima!” referencing to the brand of pancake mix, syrup, and other breakfast foods. Brody shared her consternation, “That he felt OK calling me Aunt Jemima in the middle of a studio lobby in Palo Alto was disgusting.” When Brody tried to share her unease with other instructors of color, she didn’t feel like it’d be taken seriously.

She didn’t officially report it, because, in her own words, “There wasn’t anyone who would have cared.” She adds that SoulCycle had a callous attitude when it came to such things, “SoulCycle kind of turned the cheek on a lot of stuff as long as they were making money,” she added. Allegedly, the inappropriate behavior aggravated as the company became more popular with a cult-like following. 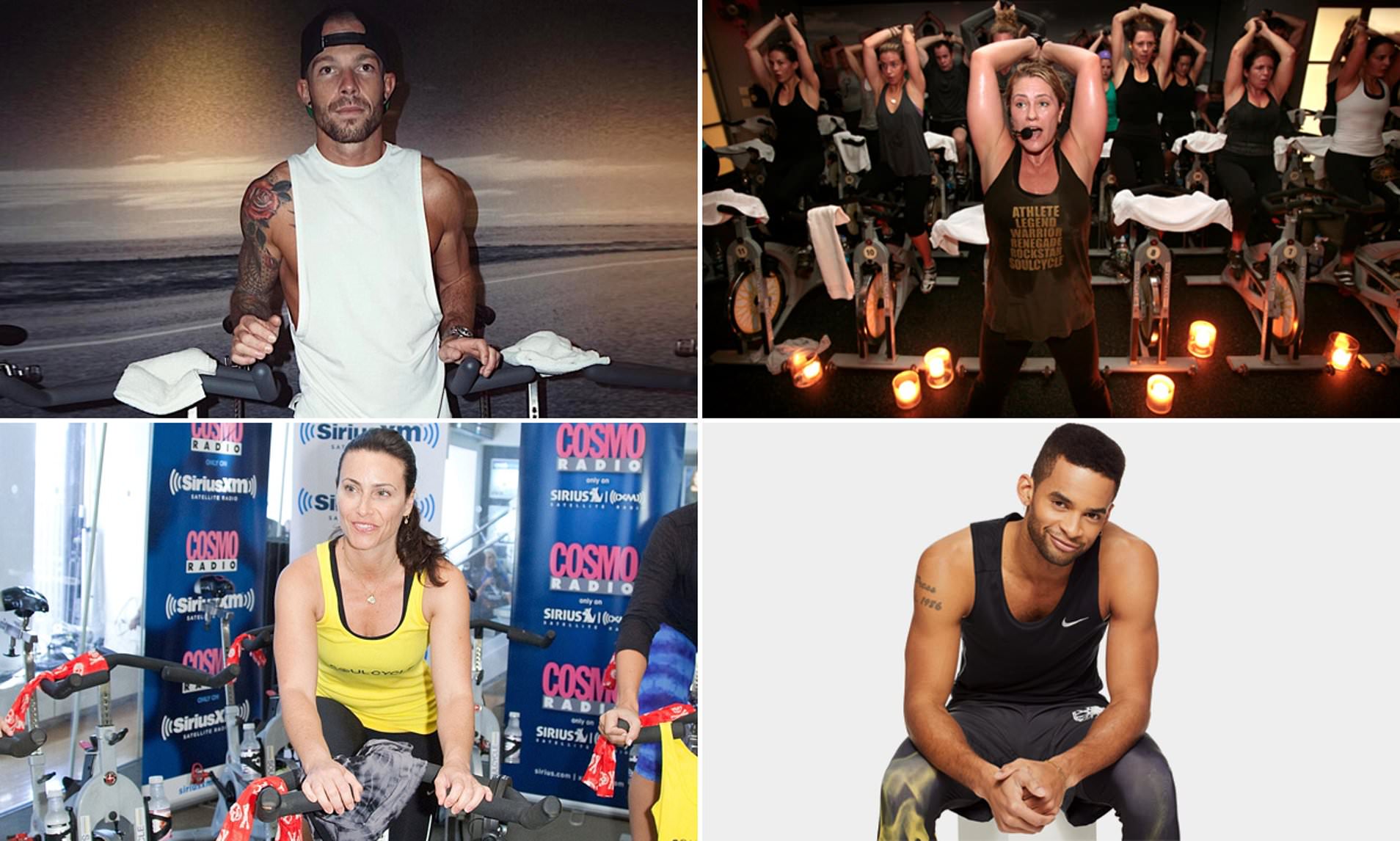 While there are individual acts of misdemeanor being pointed out, it’s also important to take note of the fact that there’s a larger culture at the company that seems to be facilitating and enabling such behaviors. For example, top-tier instructors like Kelly have showered with lavish perks like Soho House memberships, the opportunity to teach in the Hamptons, expensive cars as gifts, among others.

The same professionals are, however, never held accountable for their behavior – including homophobic language & racist remarks. On the other hand, there are alleged instances where the instructors have discriminated against a pregnant woman. According to Business Insider, Kelly also slept with clients when he was teaching at the Greenwich, Connecticut outlet.

In what seems like the plot of a movie about a man playing around with multiple women gone wrong, the report says that Kelly was a repeat offender. He allegedly even texted nude photos of himself to his clients. This also sparked a lot of complaints from the spouses of his clients. Even so, he was never fired because he was bringing in the money. 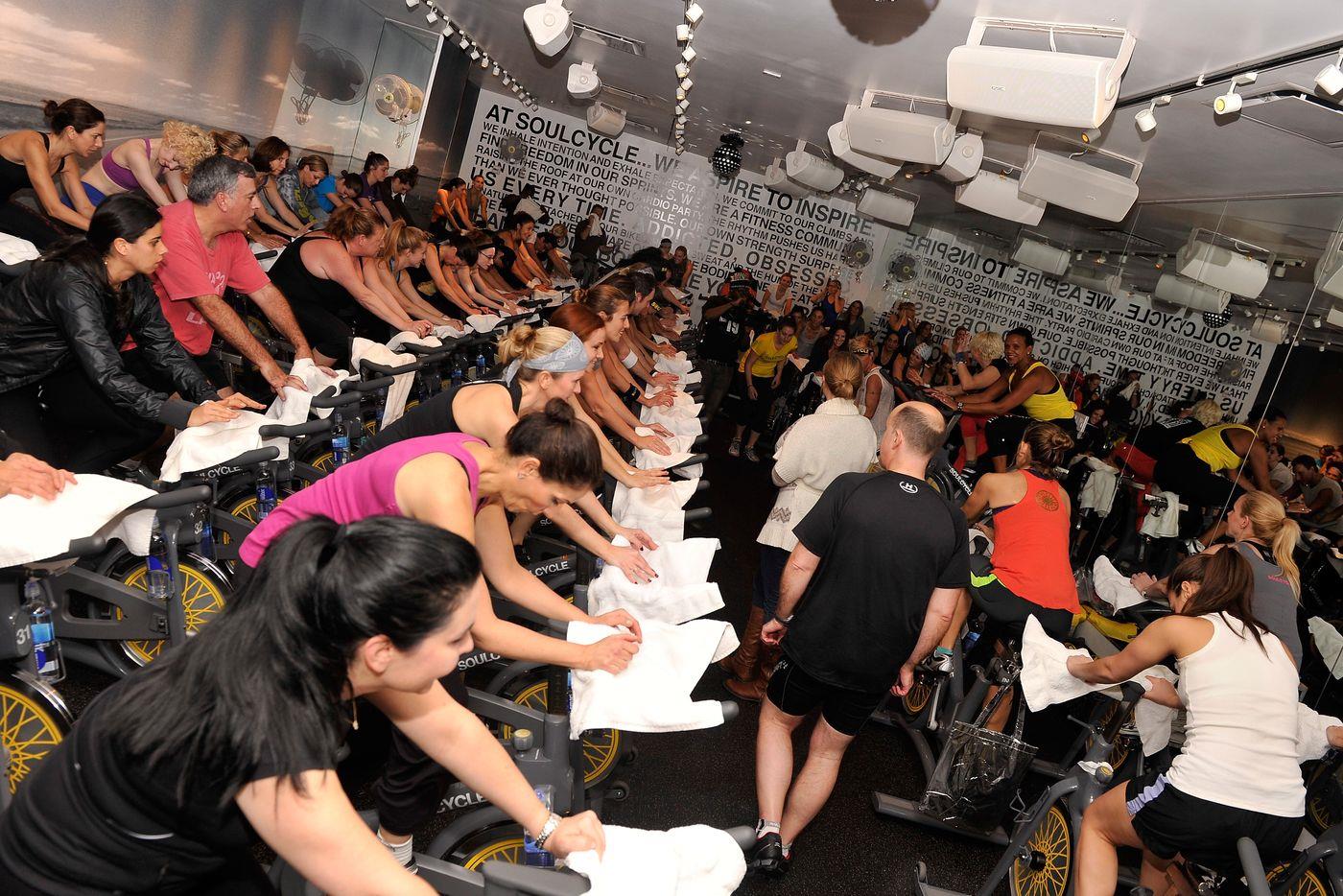 Kelly wasn’t the only one with a string of complaints against him. Mike Press, another instructor was also accused of sexual harassment. The woman at the receiving end was Olivia Atherton, who had a bumpy relationship with Press. But Press retaliated by showing up to her dorm & pressuring her to have sex.

In a similar treatment of the case, her emails to the company went unanswered. She shared, “I guess it just upset me that they were just going to let it slide. I’m disappointed that they clearly value their prize instructors over their riders.” Laurie Cole – accused of unsavory behavior towards staff – was reportedly accused of discriminating against a pregnant rider by repositioning her in the class.

She was also known to pass homophobic and fatphobic comments, asking curvy or gay people to stay away from her classes as they hurt her brand. Once again, despite complaints being emailed, no disciplinary action has been taken.

SoulCycle is still choosing to maintain that they’re taking note of such issues & acting upon them. None of this is good for promotion. 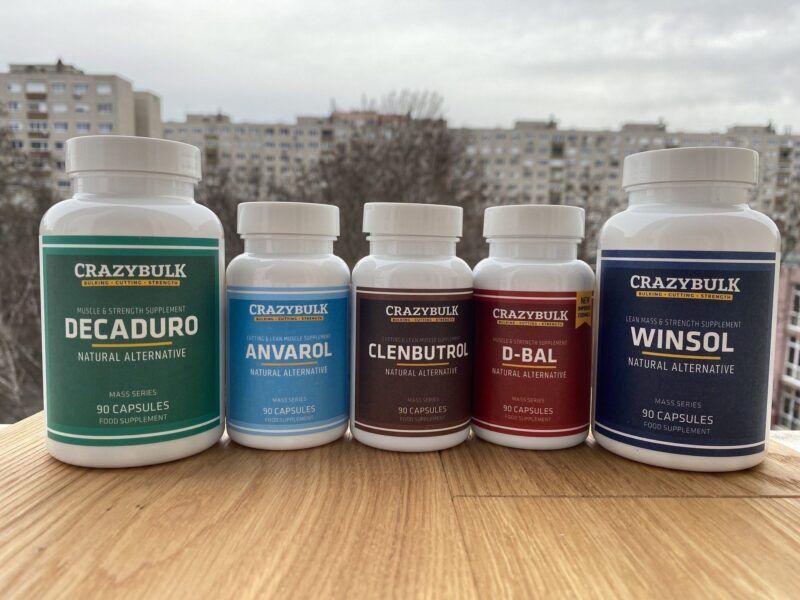 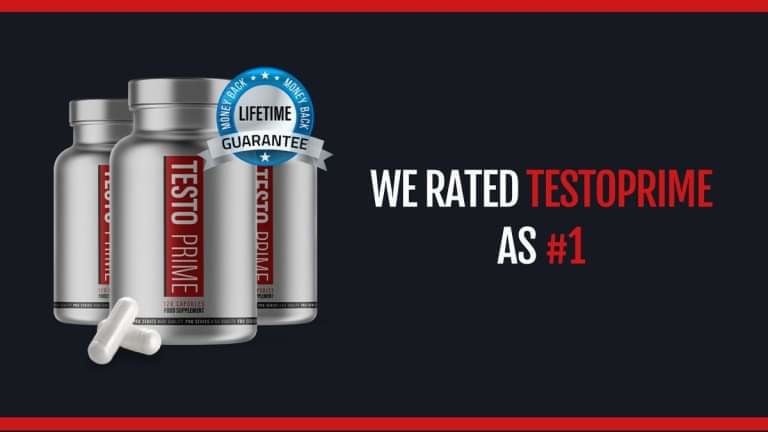 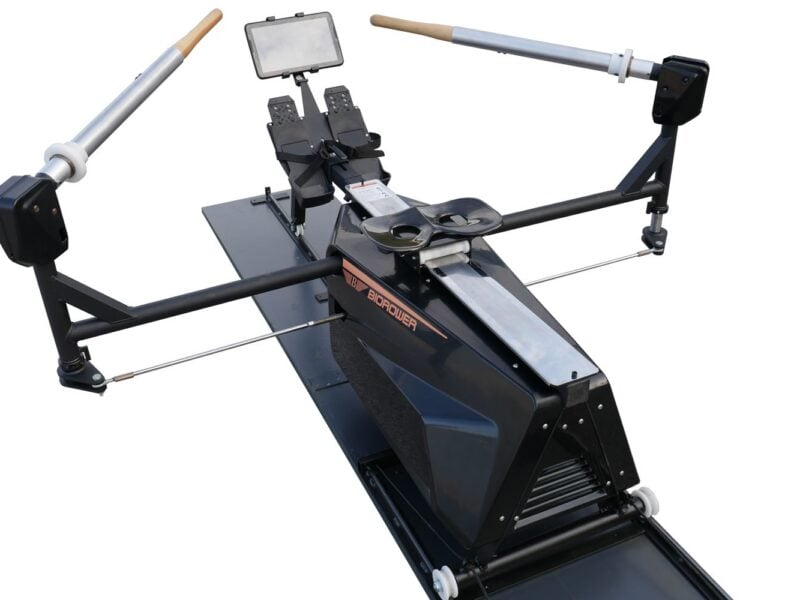 The best rowing machine workouts to try this year