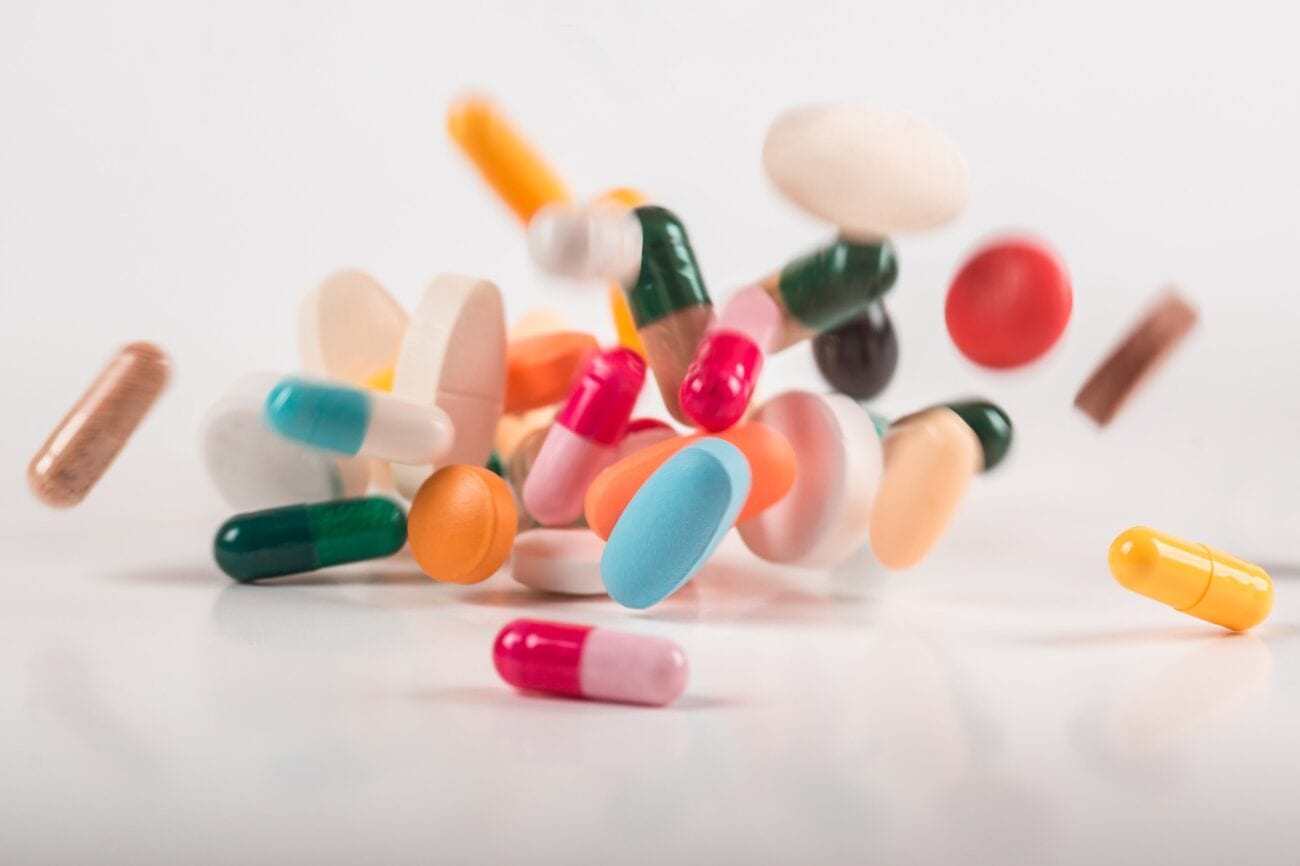 When a doctor causes a dangerous drug interaction

According to health experts, thousands of people are negatively affected by drug interactions every year. Whether due to medical negligence or medical mistakes, these events often involve dangerous drug combinations that the medical community has long been aware of. As such, they’re the result of failure on the part of doctors to properly monitor for potential interactions between two or more medications that they’ve prescribed.

These events frequently entail severe side effects and consequences. At other times, taking two drugs together can cause one or both medications to become ineffective. This can lead people to suffer the ill effects of delayed treatment or non-treatment of potentially life-threatening health issues. If you’ve been the victim of a dangerous drug interaction, it is important to understand why your doctor is responsible. 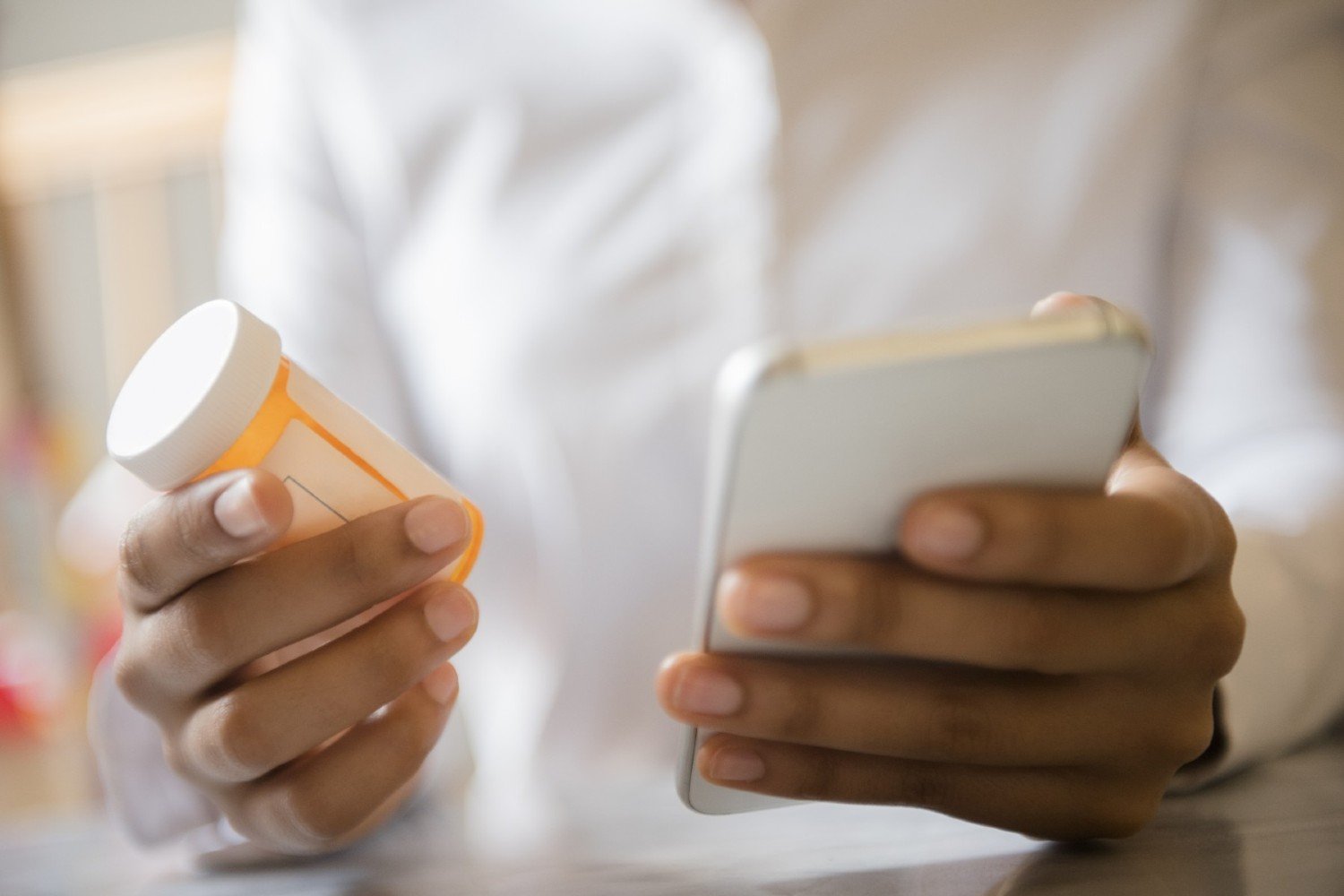 How the potential for a dangerous drug interaction is overlooked

Research shows that those prescribing drugs are frequently unaware of the numerous ways in which two or more medications may interact with one another. As such, doctors frequently defer to pharmacists in the belief that their expertise will bring these revelations to light. However, many pharmacists defer to prescribing doctors on these same issues in the belief that they’re prescribing necessary drugs for treatment while maintaining the best understanding of patient histories and overall medication use.

This conflict and the resulting failure to assume accountability for patient health leaves many people dangerously under-protected. Many pharmacists believe that they are not legally responsible for preventing drug interactions, while many doctors lack the training for identifying them. With new medications regularly being introduced, the knowledge of how all possible drug combinations might affect a person is far from common. 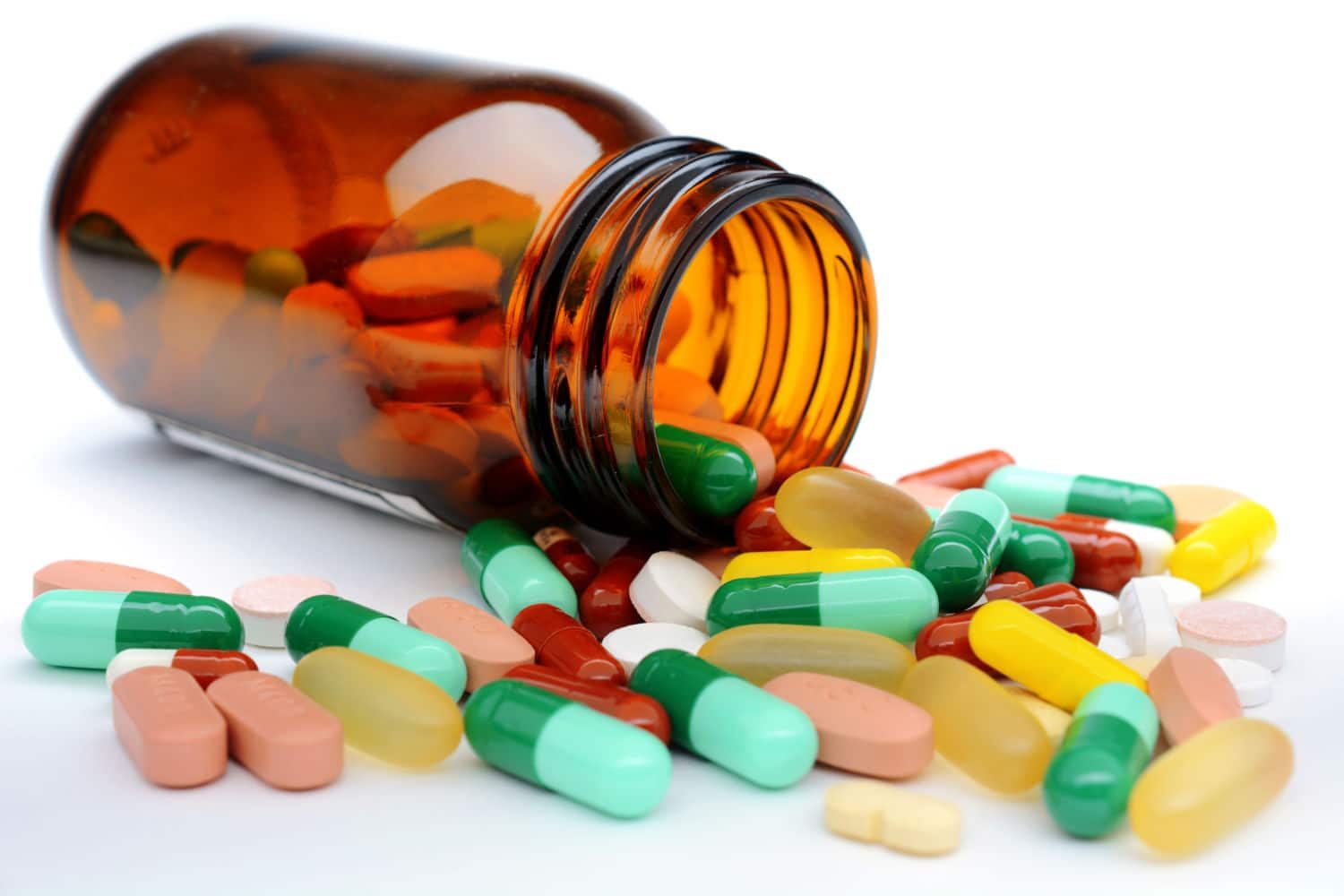 Why doctors are responsible for preventing drug interactions

Doctors are tasked with the responsibility of providing their patients with care that’s in line with the medically accepted standard. When it comes to the issuance of new medications, this includes reviewing the patient’s existing treatment plans and prescription drug use, and ensuring that new medications do not cause problems.

Differing to pharmacists rather than performing this research on their own represents a failure to meet the medically accepted standard of care. For this reason, if you suffer because a care provider fails to uphold this duty you are entitled to receiving compensation. 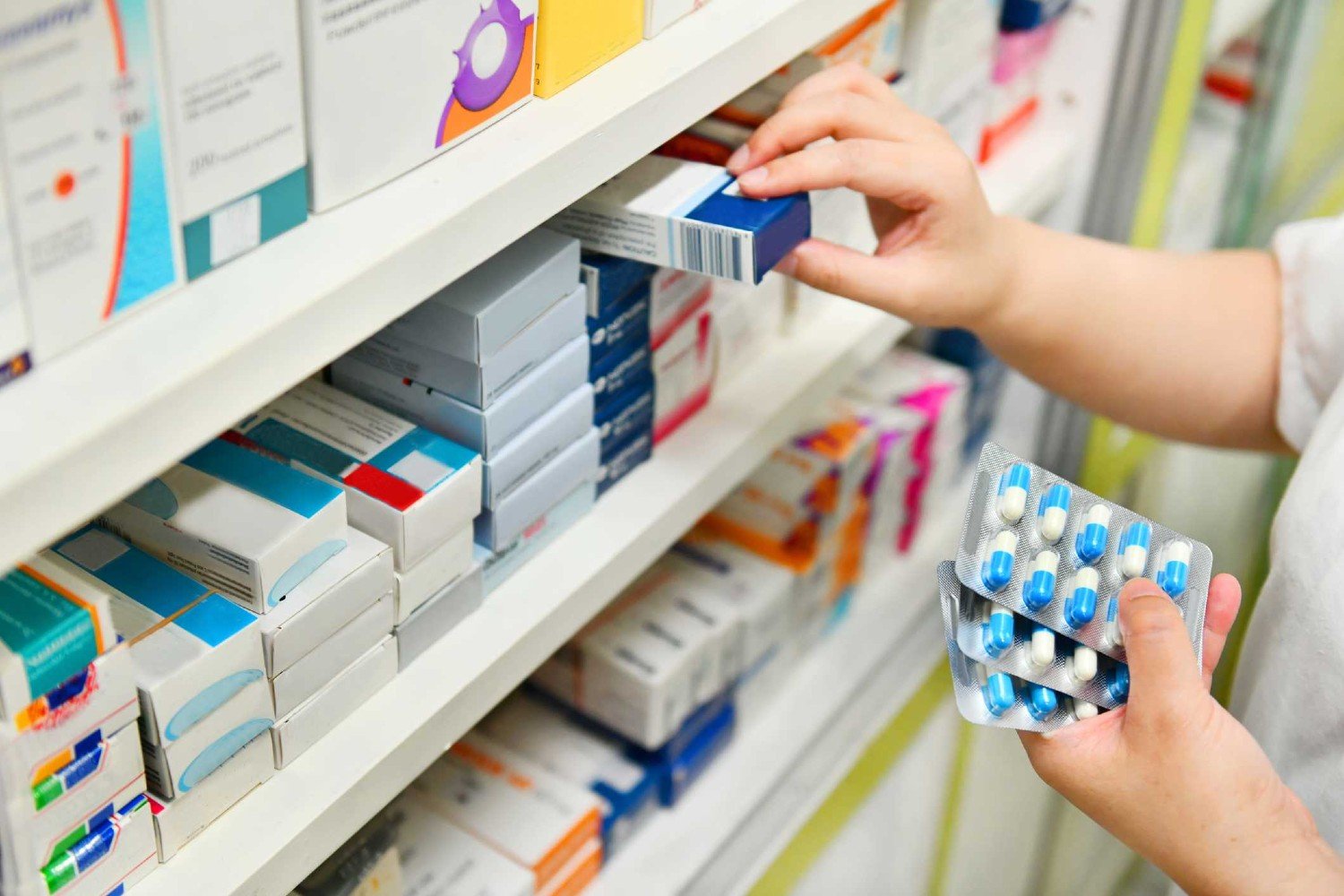 When drug interactions render one or more existing medications ineffective, symptoms of a formerly managed issue can recur. Moreover, these symptoms may be heightened as failure to treat causes the underlying problem to progress.

When taking any new medication, patients are advised to pay careful attention to how they feel, and to take note of new or increasing side effects. 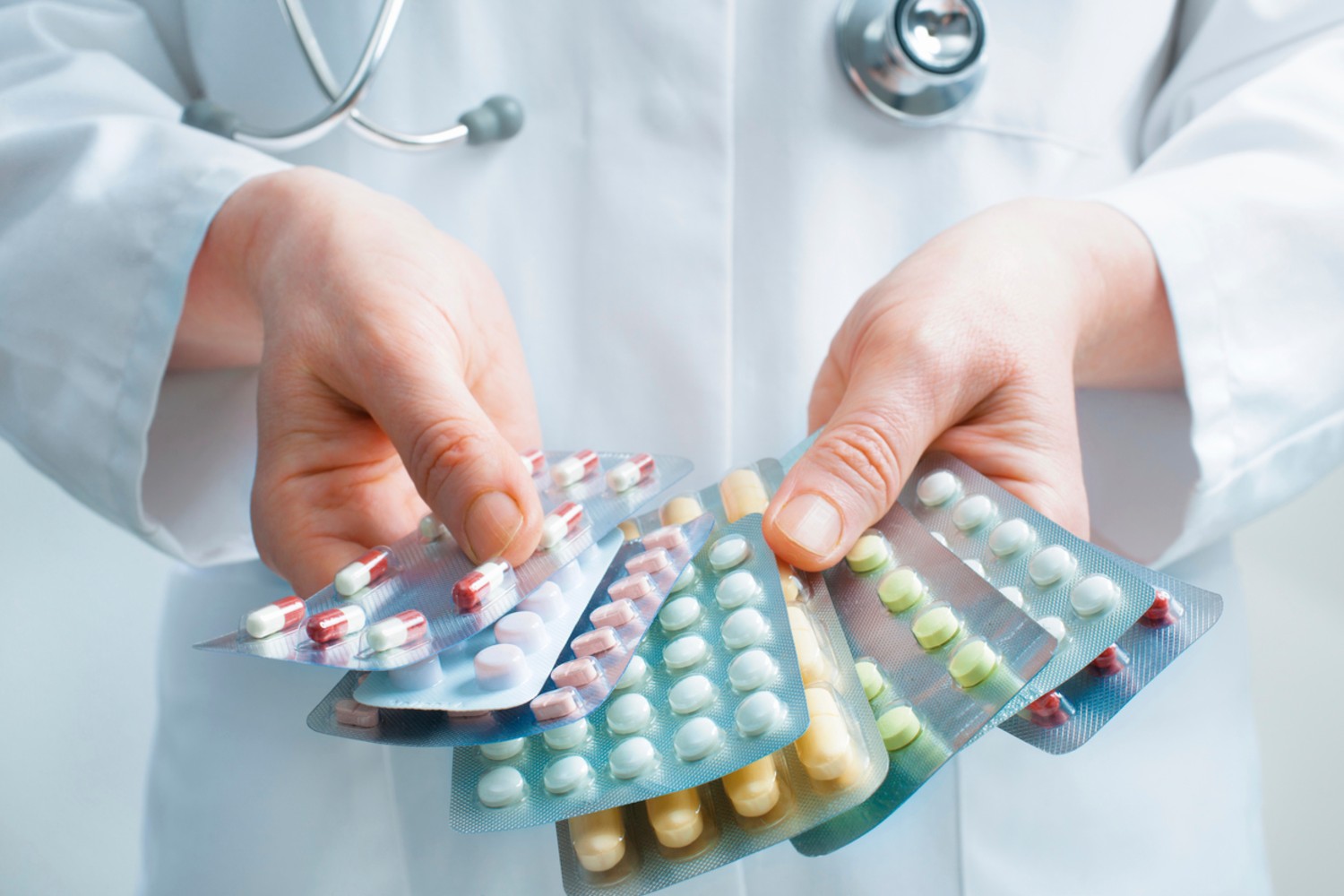 Dangerous drug interactions can be deadly

The complete list of possible symptoms experienced during a dangerous drug interaction is extensive. Moreover, the signs of problems can vary greatly from one person to another, according to the different types of drugs prescribed, and according to individual dosing schedules. For some people, these events can be as minor as developing skin rashes. For others, dangerous drug interactions can lead to death.

Holding doctors accountable for their failure to adhere to the medically accepted standard of care is important for a variety of reasons. For the individual patient, legal action can provide compensation for any damages that are incurred, as well as monetary support for any additional therapies or treatments that are needed. Collectively, claims like these push the medical community to have better systems in place for ensuring that dangerous drug interactions do not occur. 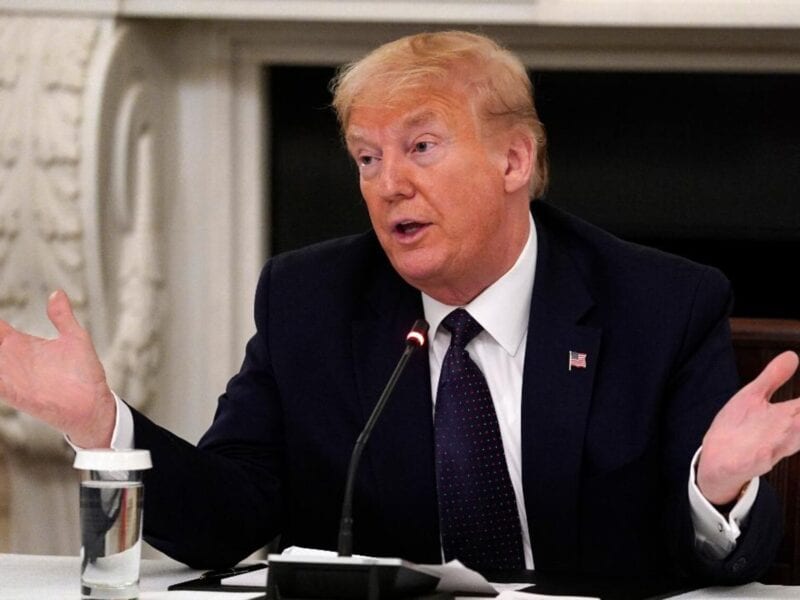 Should hydroxychloroquine be used as a COVID-19 treatment? 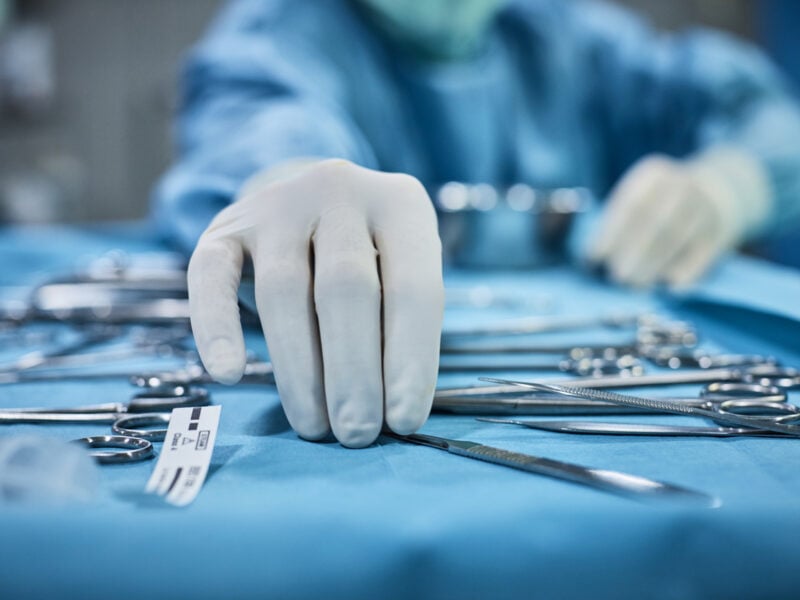 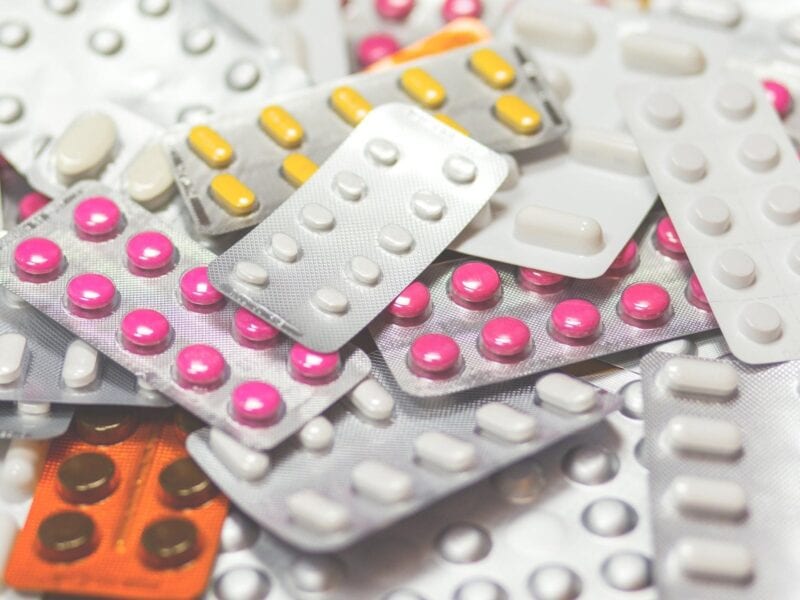