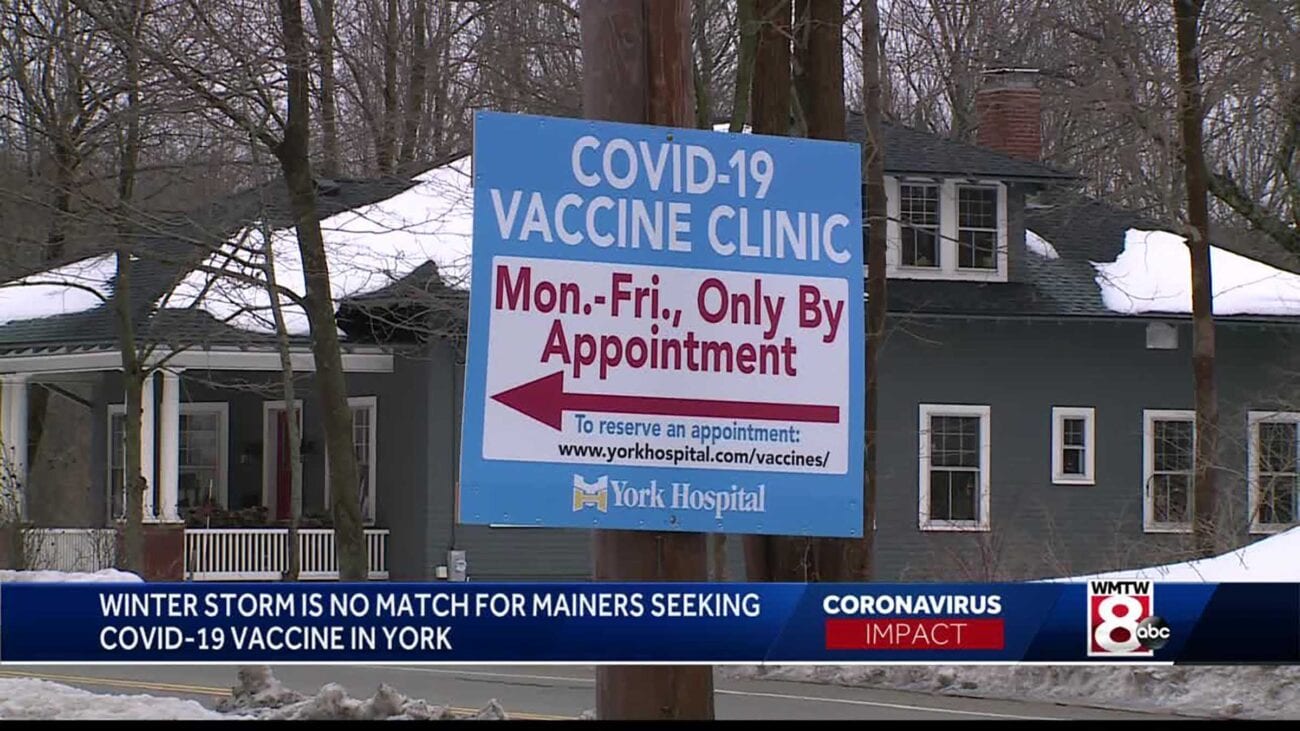 The Centers for Disease Control & Prevention is warning of “widespread delays” in shipments & deliveries of coronavirus vaccines due to the winter storm that blasted Texas and much of the U.S. and left millions without power. 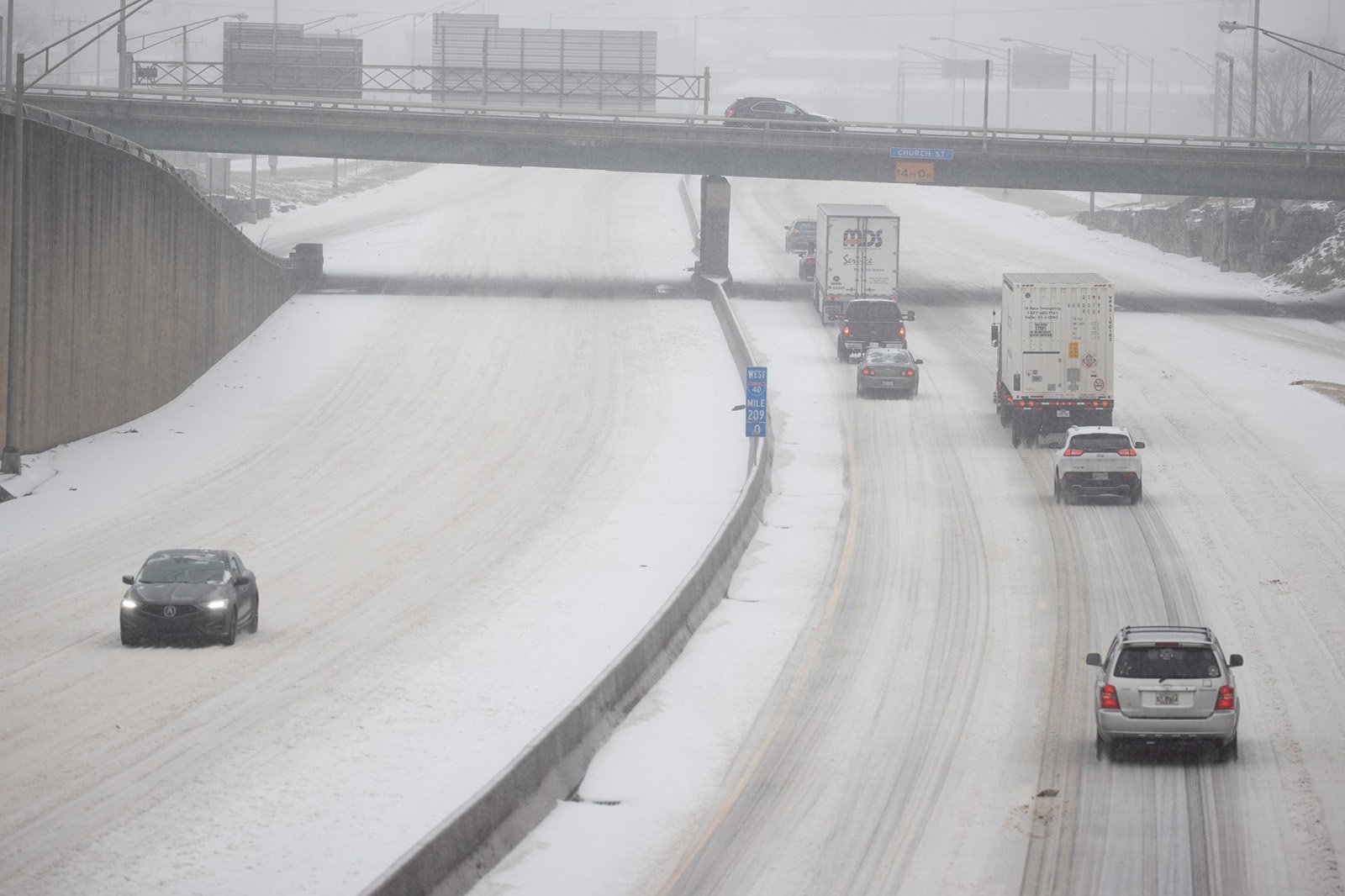 “Due to the severe winter weather currently impacting a large swath of the country, the U.S. government is projecting widespread delays in COVID-19 vaccine shipments & deliveries over the next few days,” Kristen Nordlund, a CDC spokeswoman, wrote in an email to The Washington Post.

Nordlund did not say how many doses would be affected, but several jurisdictions have been informed that their deliveries could be delayed. According to the National Weather Service, over 100 million Americans are under winter weather advisories as of Wednesday, February 17.

“Developing winter storm to produce heavy snow and treacherous ice accumulations from the South Central U.S. to Mid-Atlantic,” the service said in an update. 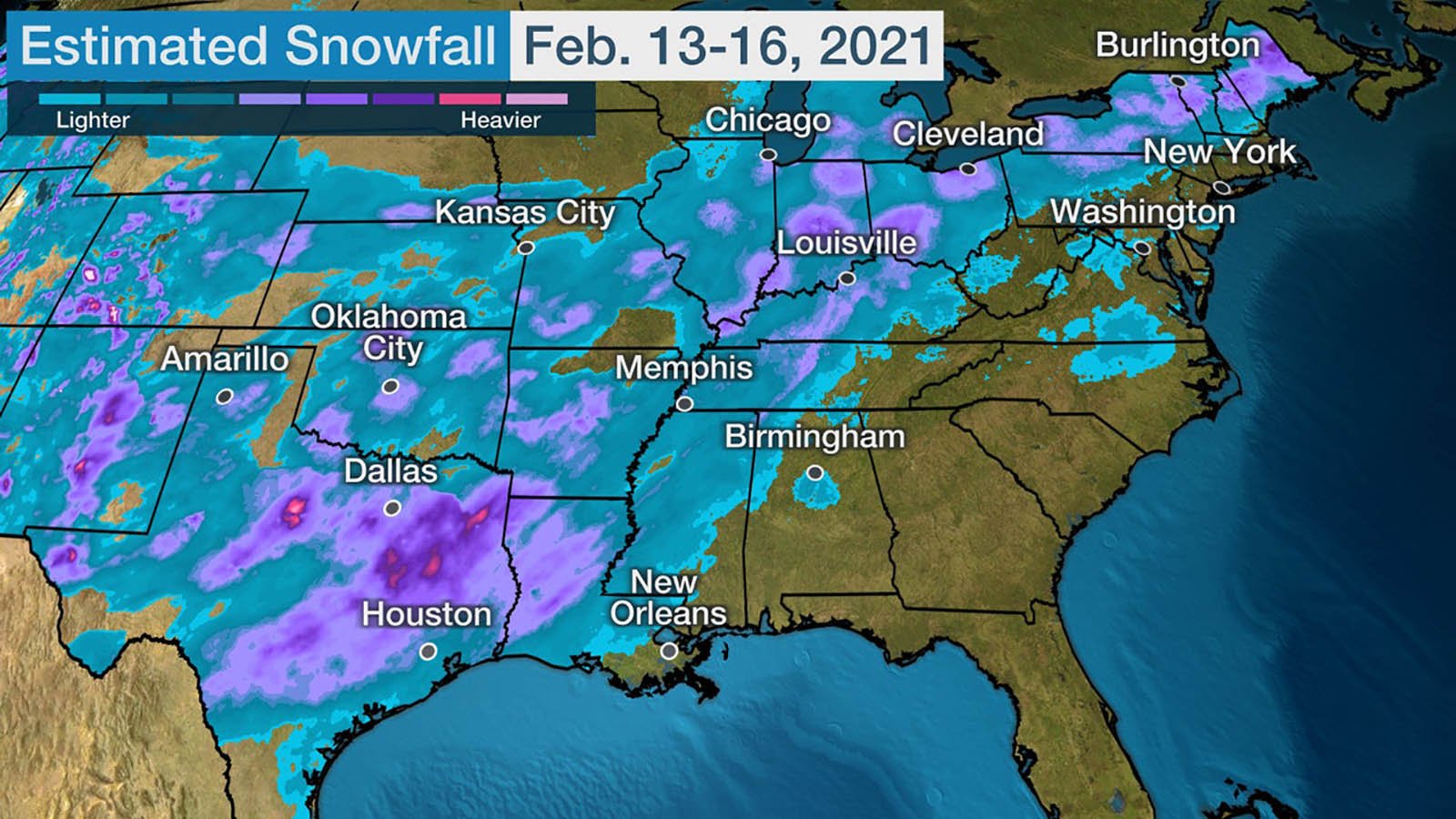 In Texas, where over 2.5 million people are still without power, the state health department said this week’s coronavirus vaccine shipments wouldn’t arrive until Wednesday at the earliest. “No one wants to put (the) vaccine at risk by attempting to deliver it in dangerous conditions,” the Texas Department of State Health Services tweeted. 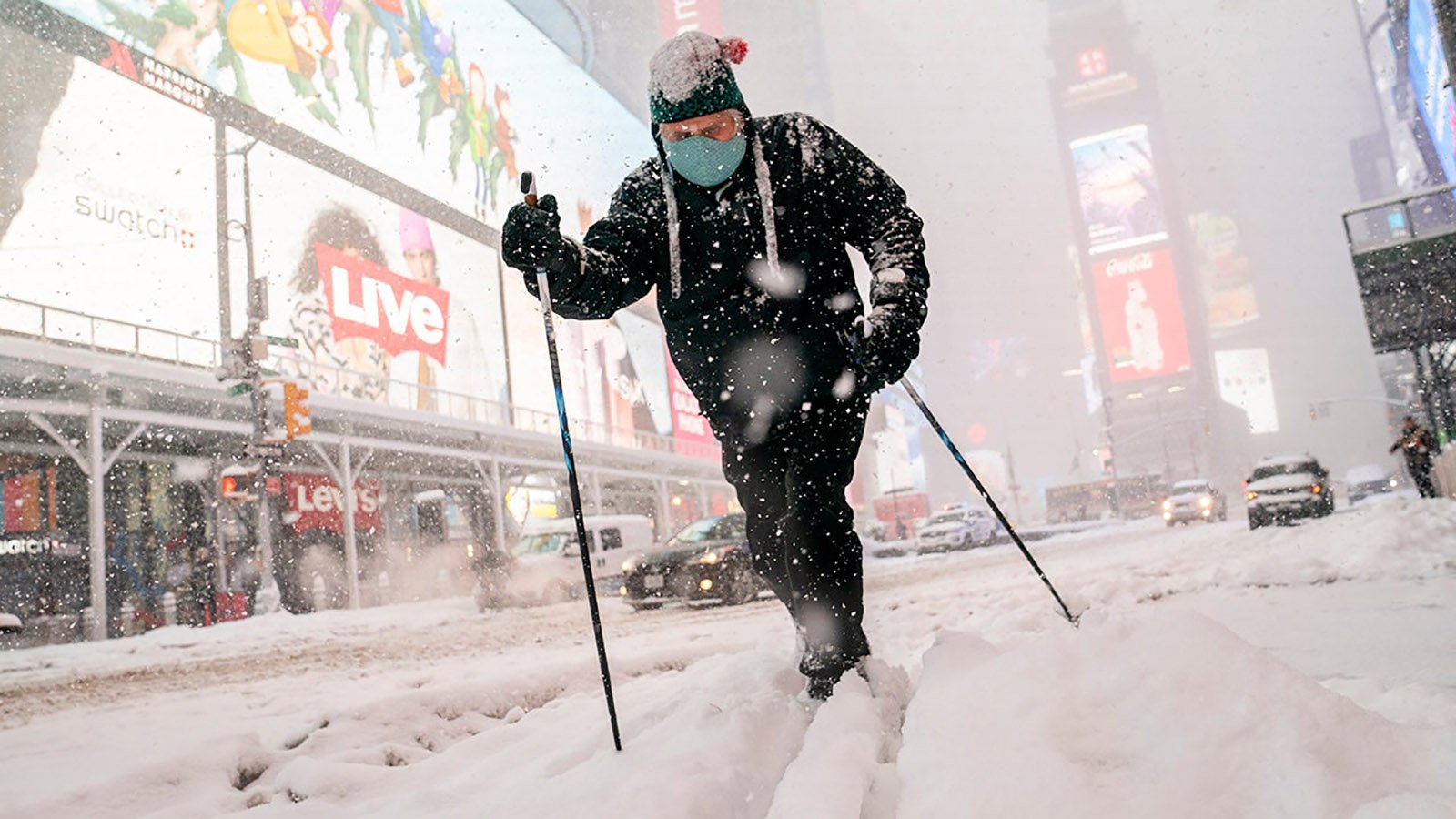 “CDC and federal partners are working closely with the jurisdictions, as well as manufacturing and shipping partners, to assess weather conditions and help mitigate potential delivery delays & cancellation,” the CDC spokesperson said in a statement.

The two known affected shipping hubs include FedEx facilities in Memphis, Tennessee, & Louisville, Kentucky, according to the CDC. It is unclear how many coronavirus vaccine doses are affected by shipment delays, but officials from numerous states said they were expecting delays.

Meanwhile, a number of cities across the country, including Chicago, Memphis & Dallas, closed vaccination sites because of the winter storms. The news comes as the Biden administration on Tuesday announced that it will increase weekly vaccine allocations to states by 23 percent, from 11 million doses to 13.5 million. 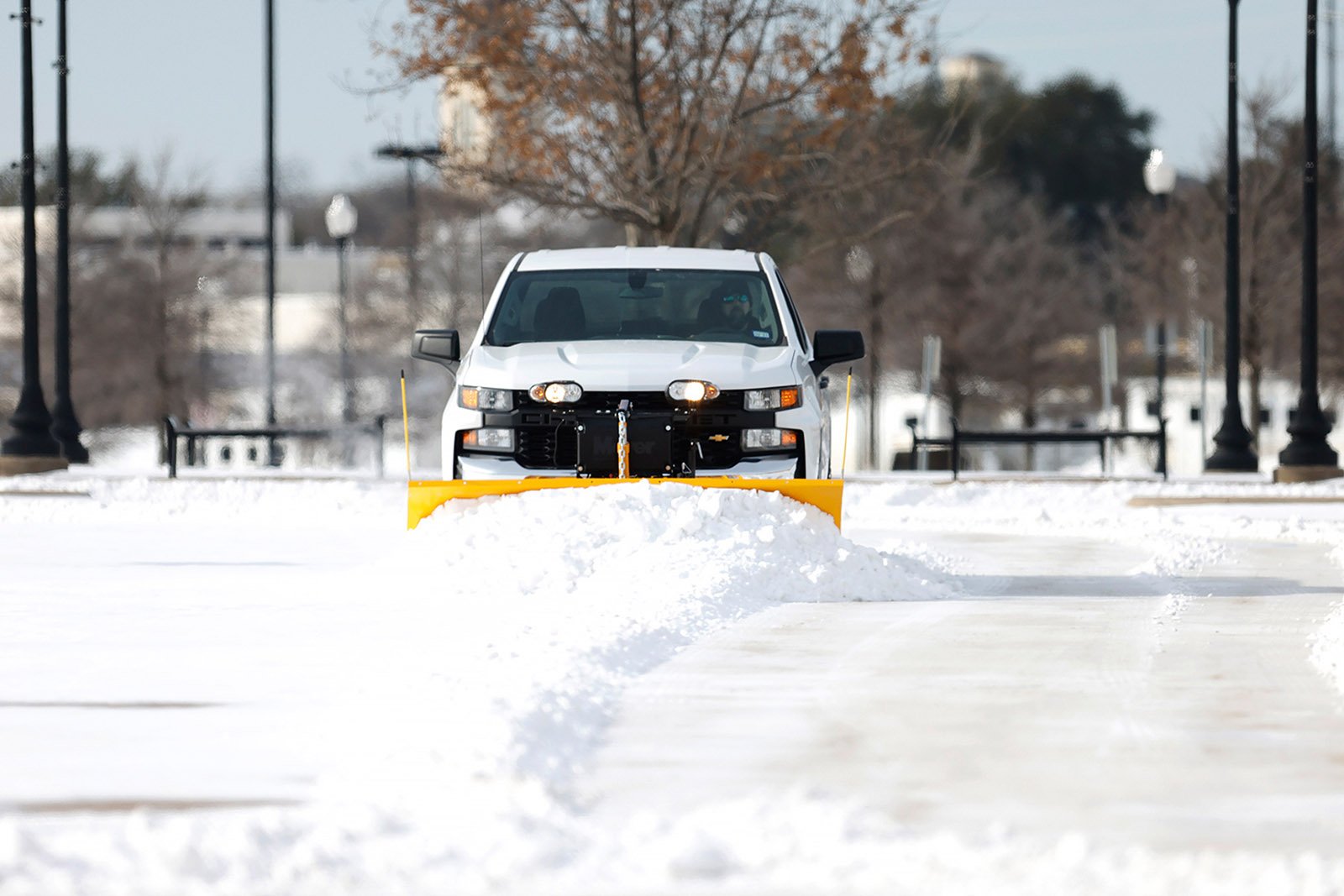 In Florida, approximately 2,000 people in Miami-Dade County will not receive their scheduled second dose due to weather-related supply delays. The second doses of the Pfizer coronavirus vaccine that were scheduled to be administered on Thursday have not arrived, according to Rachel Johnson, mayor’s office communications director, told CNN. 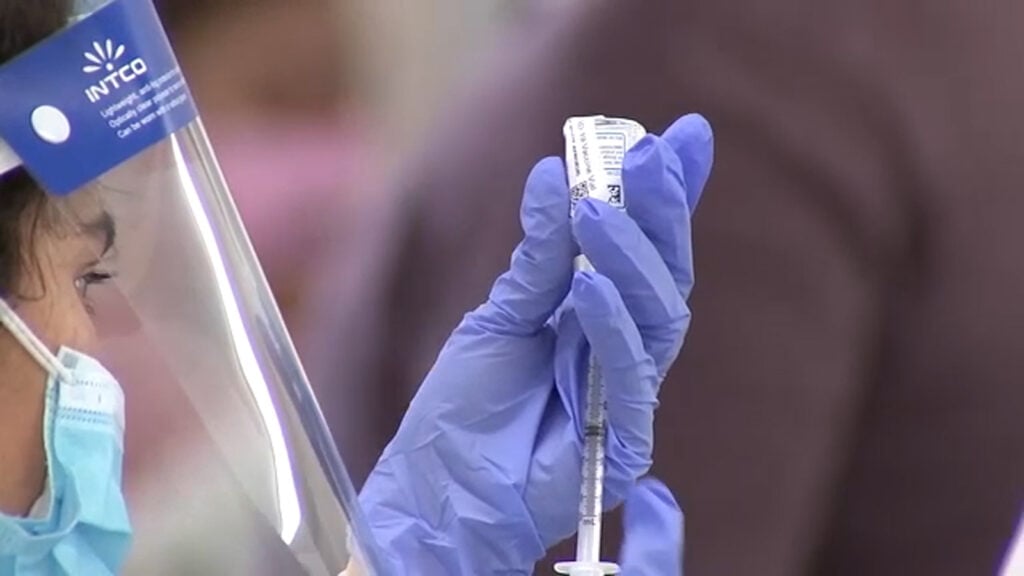 In Chicago, Illinois, the Cook County health system, which includes the Chicago suburbs, told CNN all of its vaccination sites would be closed, except for three that the system operates within the city limits. The postponements came after coronavirus vaccine shipments coming into the area were delayed when more than a foot of snow fell between Sunday evening & Tuesday morning. 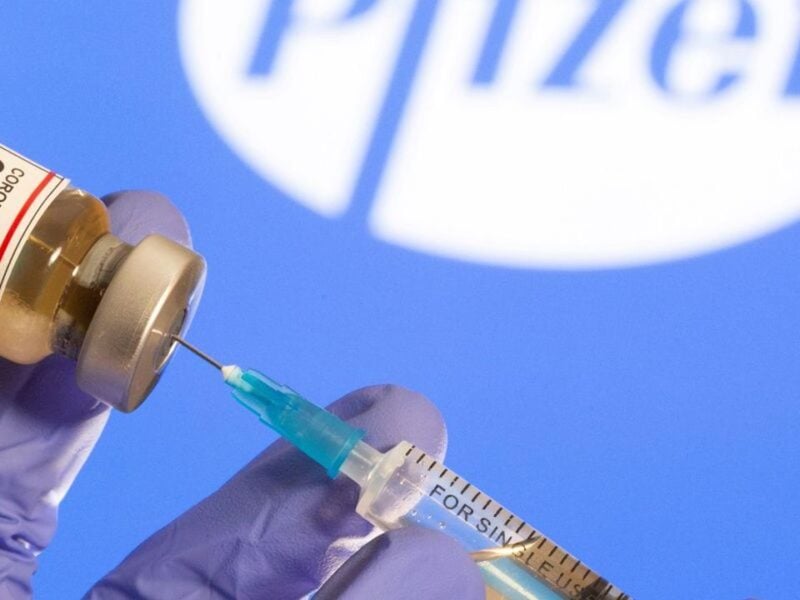 What is the Pfizer vaccine efficacy? Does it even work for kids?