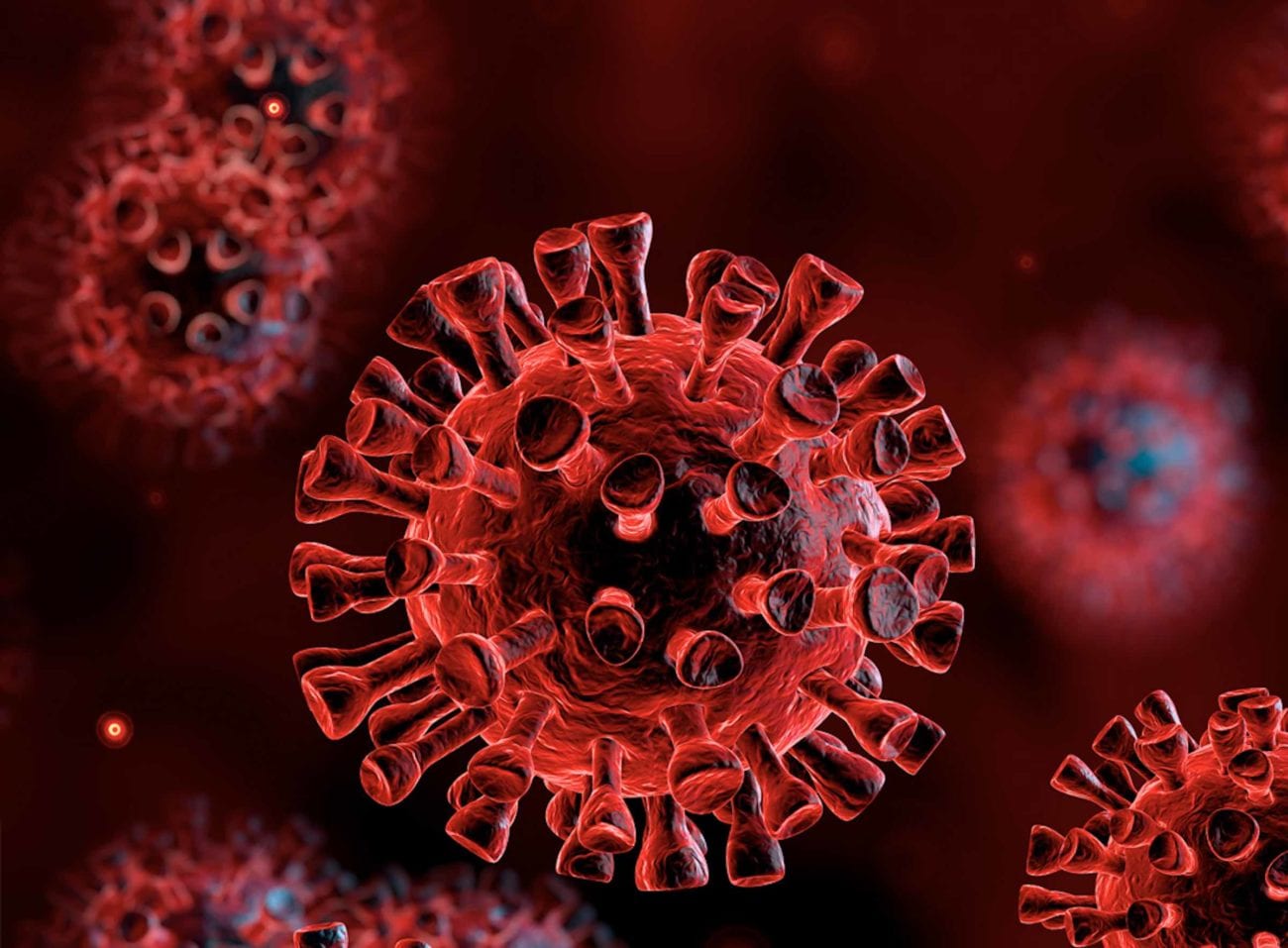 Coronavirus update: Which of our favorite celebs might be infected?

Everyone is feeling the impact of the coronavirus or COVID-19 in their lives. The fast-spreading illness has sent people stockpiling toilet paper, making hand sanitizer their new religion, and sending countries into a panic to minimize the spread of the disease. While there are precautions to minimize the spread of COVID-19, such as school closures and keeping out of large crowds, no one is really safe from the disease.

Right now, the entertainment industry is feeling the pinch the most. Productions of television series and movies have been suspended. Release dates are being postponed. The Upfronts are going digital. It’s madness right now.

Amidst this spread, celebrities have even been infected or affected by the disease on some level. Here’s a list of celebrities that currently have been directly affected COVID-19. 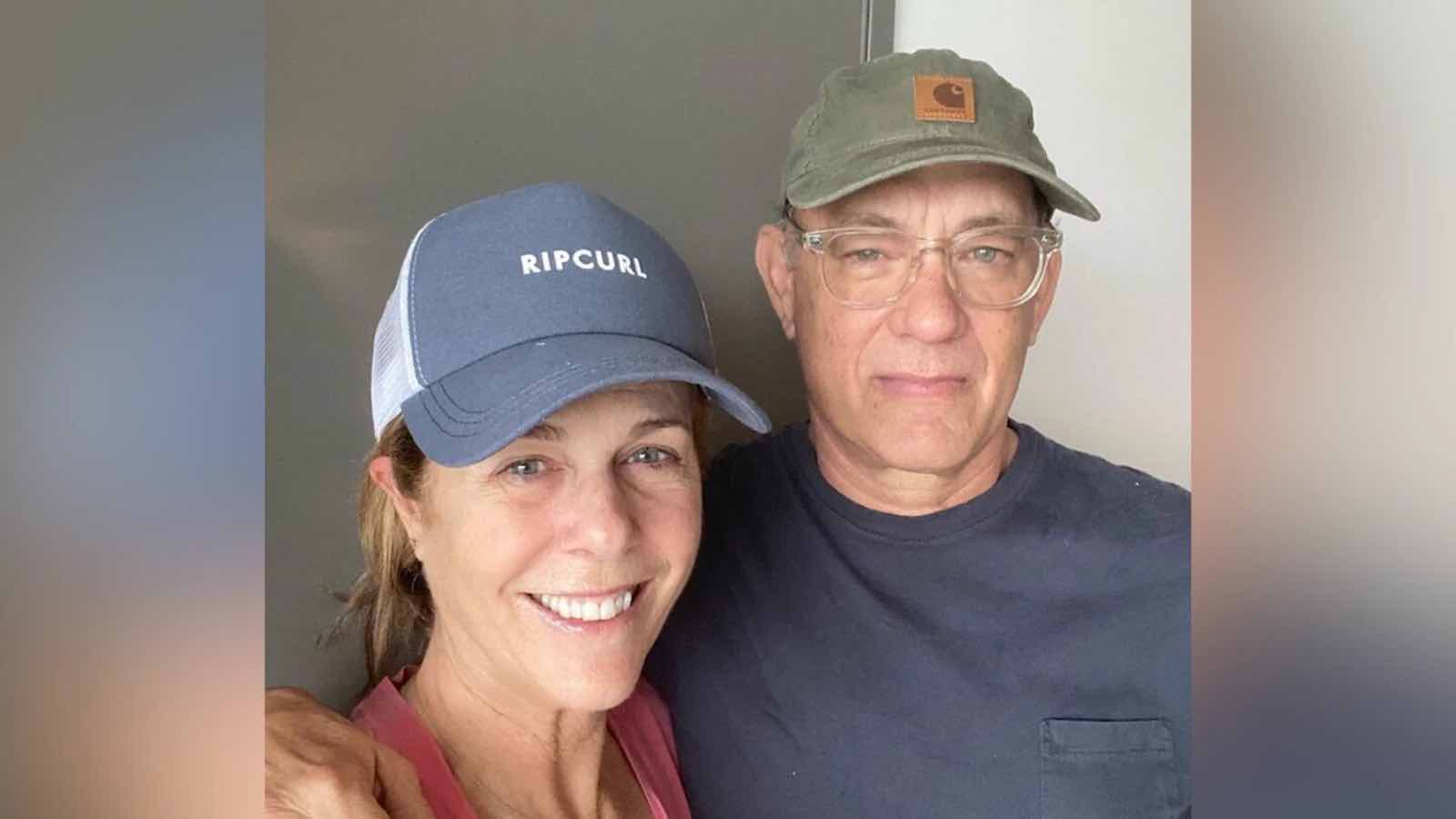 Beloved icon Tom Hanks and his wife Rita Wilson announced through Hanks’ Instagram that they tested positive for the coronavirus while filming the Baz Luhrmann Elvis biopic in Australia.

The production has been shut down while Hanks and Wilson are currently being treated. Based on social media posts from both Tom Hanks and his son Chet, both are currently doing well and are thankful for the doctors taking care of them during this time.

We imagine that they’ll be monitored closely as people over the age of 60 or with health conditions could be especially affected with COVID-19. 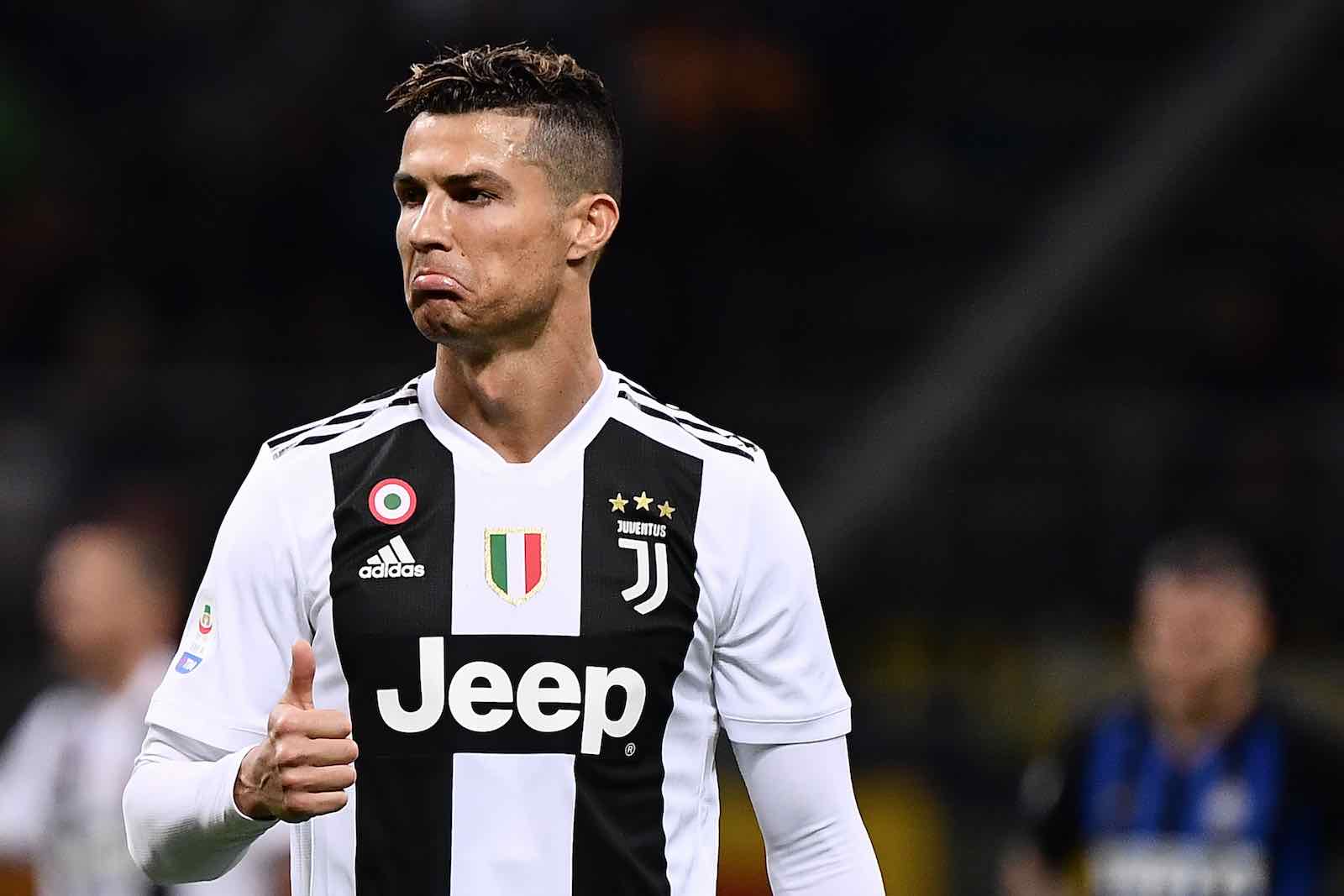 Not even footballers can escape COVID-19, especially the Italian teams. With Italy one of the worst hit countries during the COVID-19 outbreak, it’s unsurprising to hear that Daniele Rugani, Ronaldo’s teammate with Juventus team, tested positive for the disease.

Ronaldo along with “football players, staff members, directors, entourage and Juventus employees are observing a period of voluntary home isolation, in compliance with the requirements of the health authorities based on the provisions currently in force.” 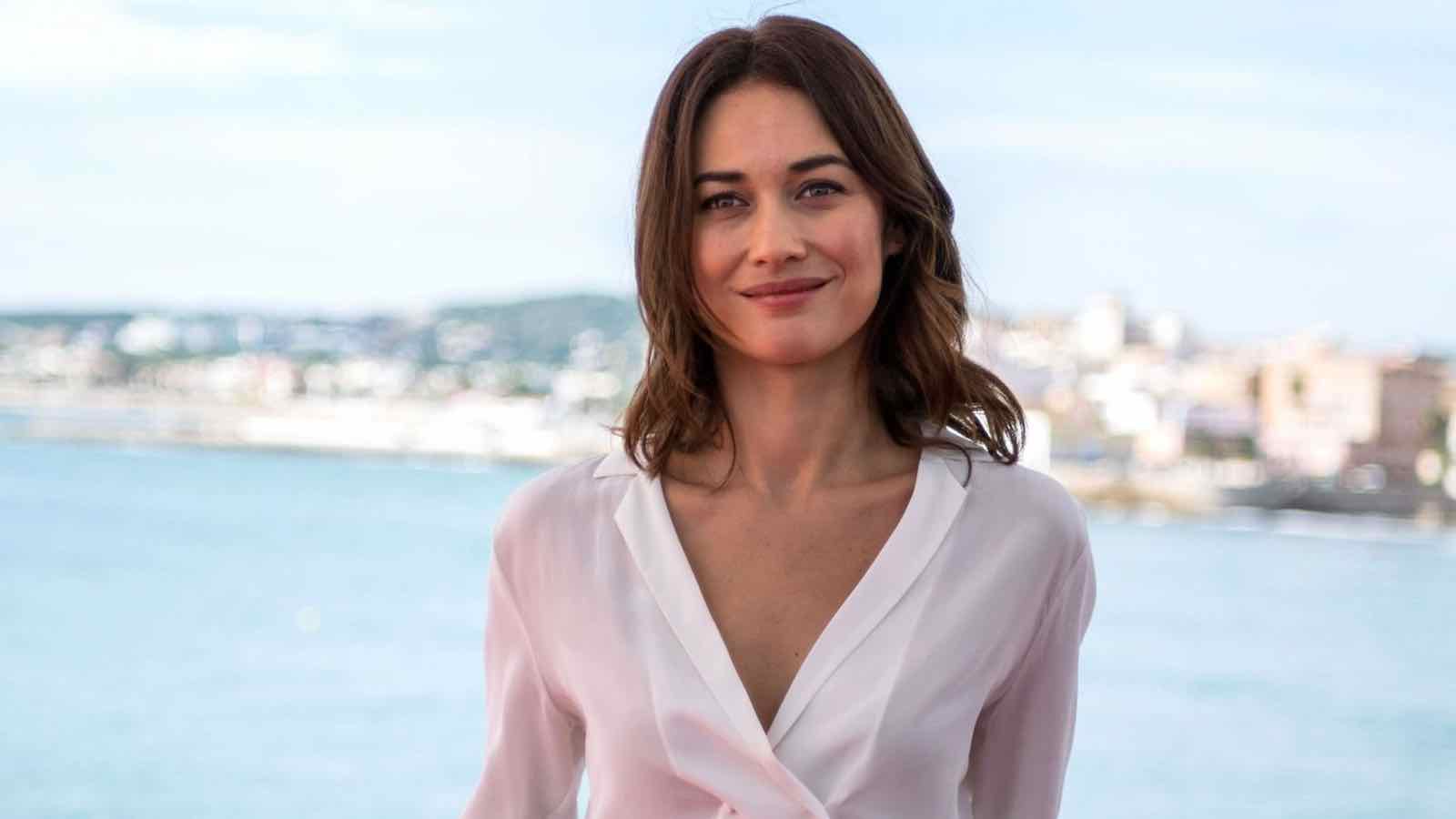 James Bond fans may recognize this name. Kurylenko was the Bond girl in Quantum of Solace. She confirmed on social media that she tested positive for COVID-19 and is currently in self-isolation as she combats the illness. Kurylenko seems to be doing well, only reporting a fever and some fatigue as her main symptoms as her body fights the illness.

When Kurylenko revealed her COVID-19 diagnosis to fans, she had been ill for more than a week. It takes about a week to work through a mild form of COVID-19, so Kurylenko is already on the mend. 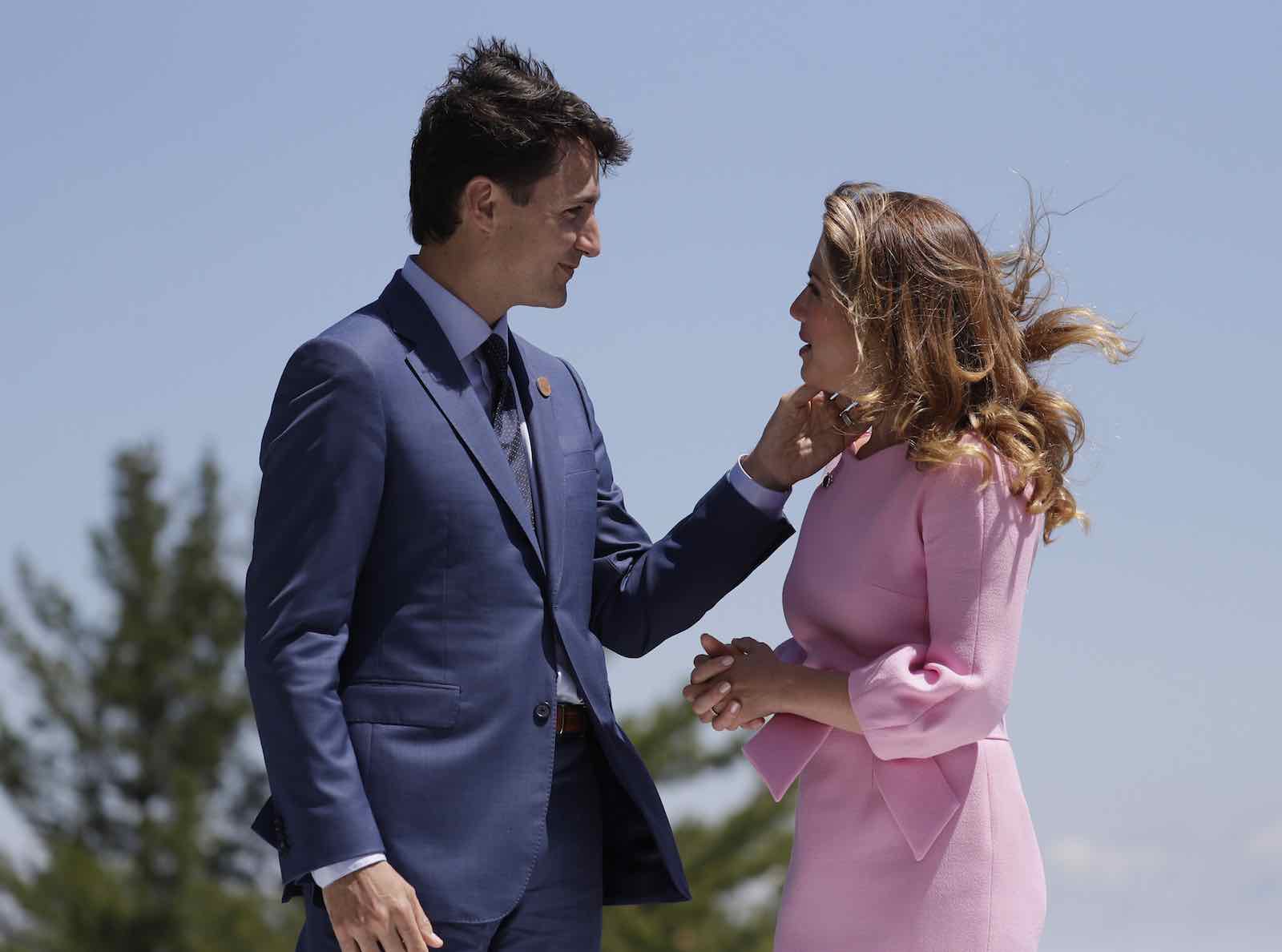 Canadian Prime Minister Justin Trudeau is currently in quarantine along with his wife, Sophie Grégoire-Trudeau, after she tested positive for COVID-19. In a statement from Grégoire-Trudeau, she said, “Although I’m experiencing uncomfortable symptoms of the virus, I will be back on my feet soon.”

She added, “Being in quarantine at home is nothing compared to other Canadian families who might be going through this and for those facing more serious health concerns.”

Grégoire-Trudeau showed mild symptoms on March 11 after returning from a speaking engagement in the United Kingdom. Trudeau is currently, like many of us, working from home during this time. 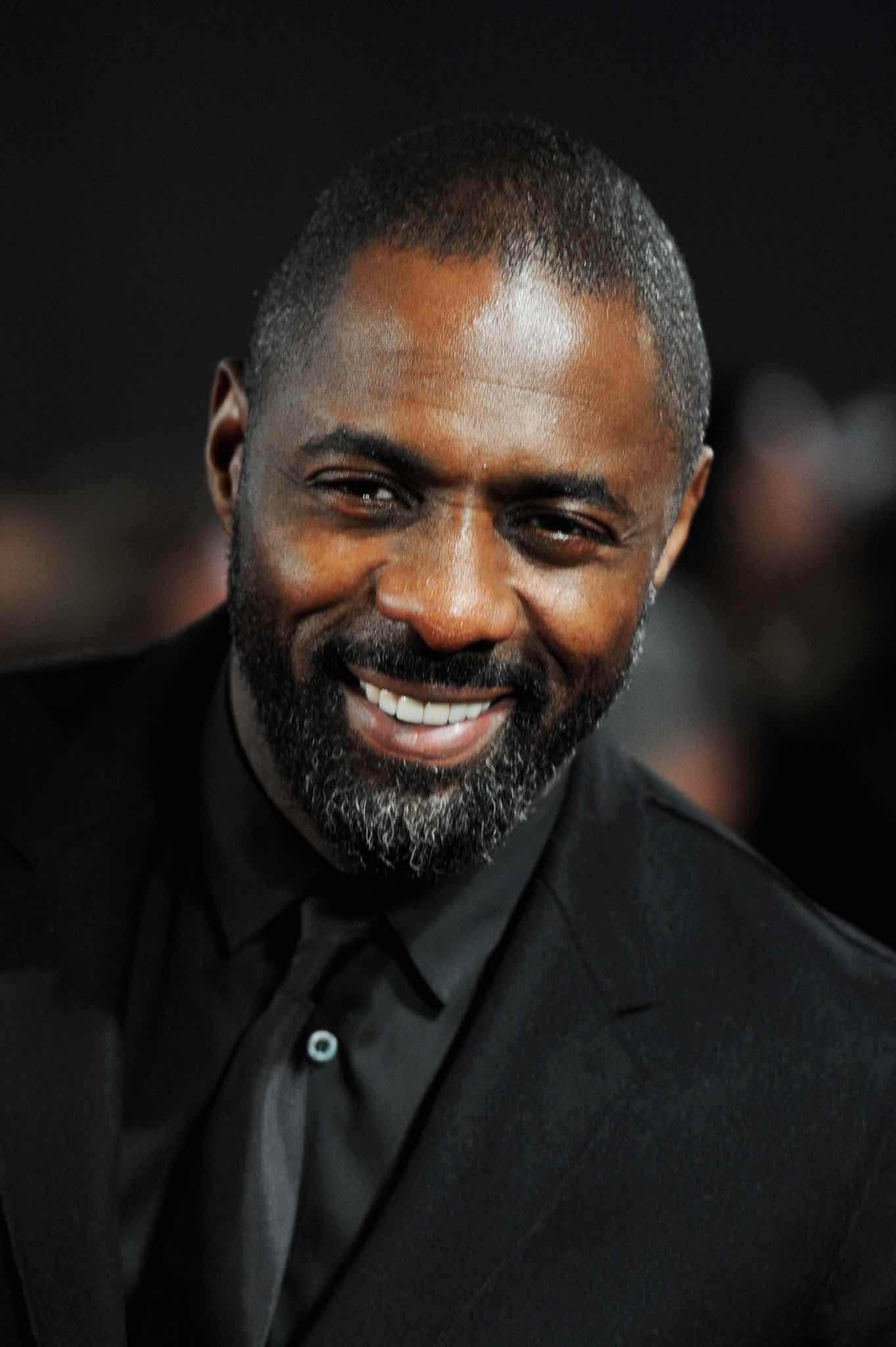 The man that we all swoon over Idris Elba revealed on Monday, March 16 that he tested for COVID-19 as well. In a video message released by Elba, he said that “it sucks” to have tested positive and currently he is not showing any symptoms.

His wife, Sabrina, has also been tested as well. He said that when he learned that he had been exposed to someone who tested positive that he immediately went into self-quarantine.

Elba went on to add, “This is serious. Now is the time to really think about social distancing, washing your hands. Beyond that, there are people out there who aren’t showing symptoms and that could easily spread it. So now’s a real time to be really vigilant about washing your hands and keeping your distance.” 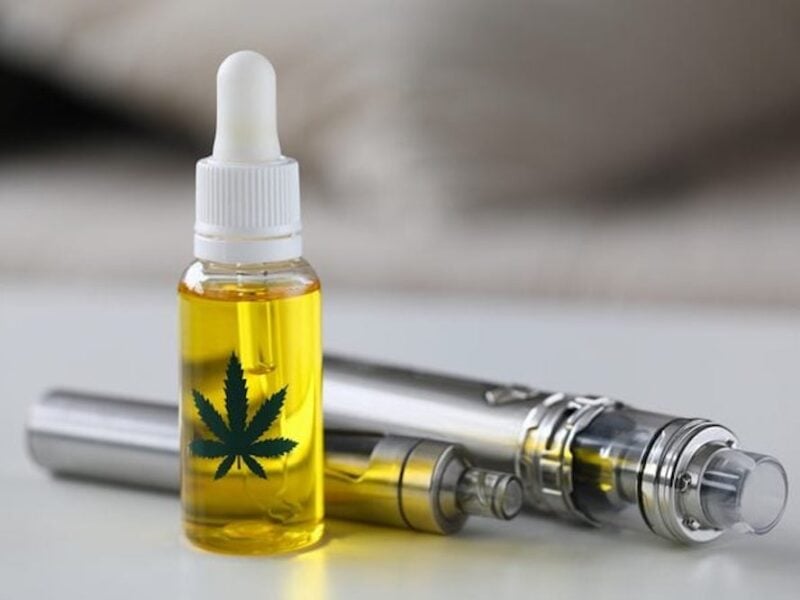 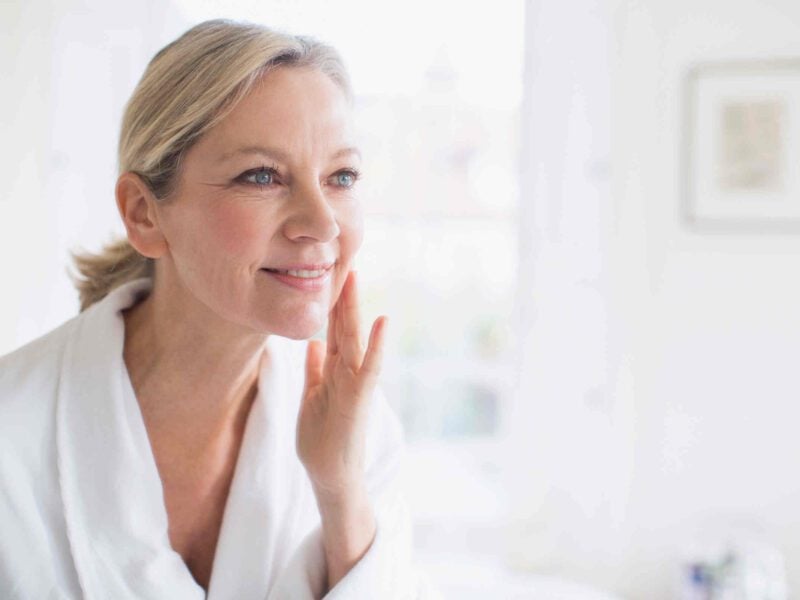 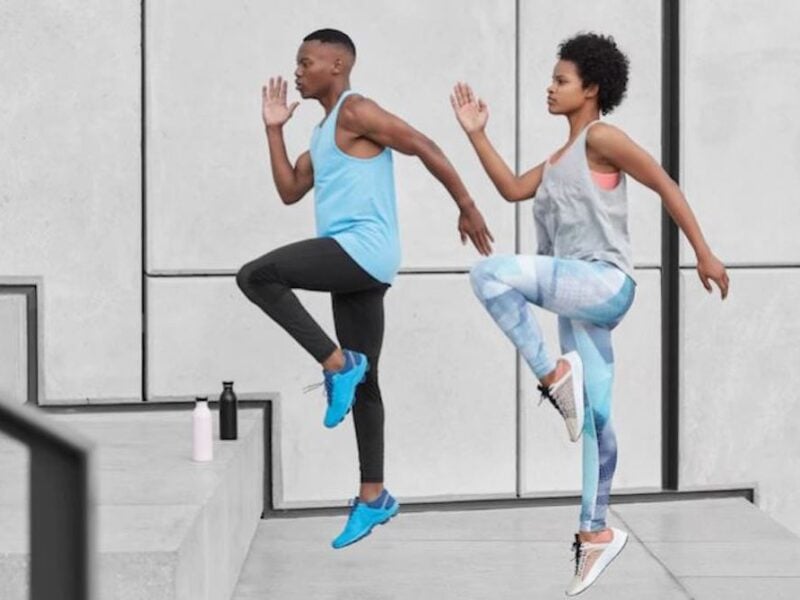