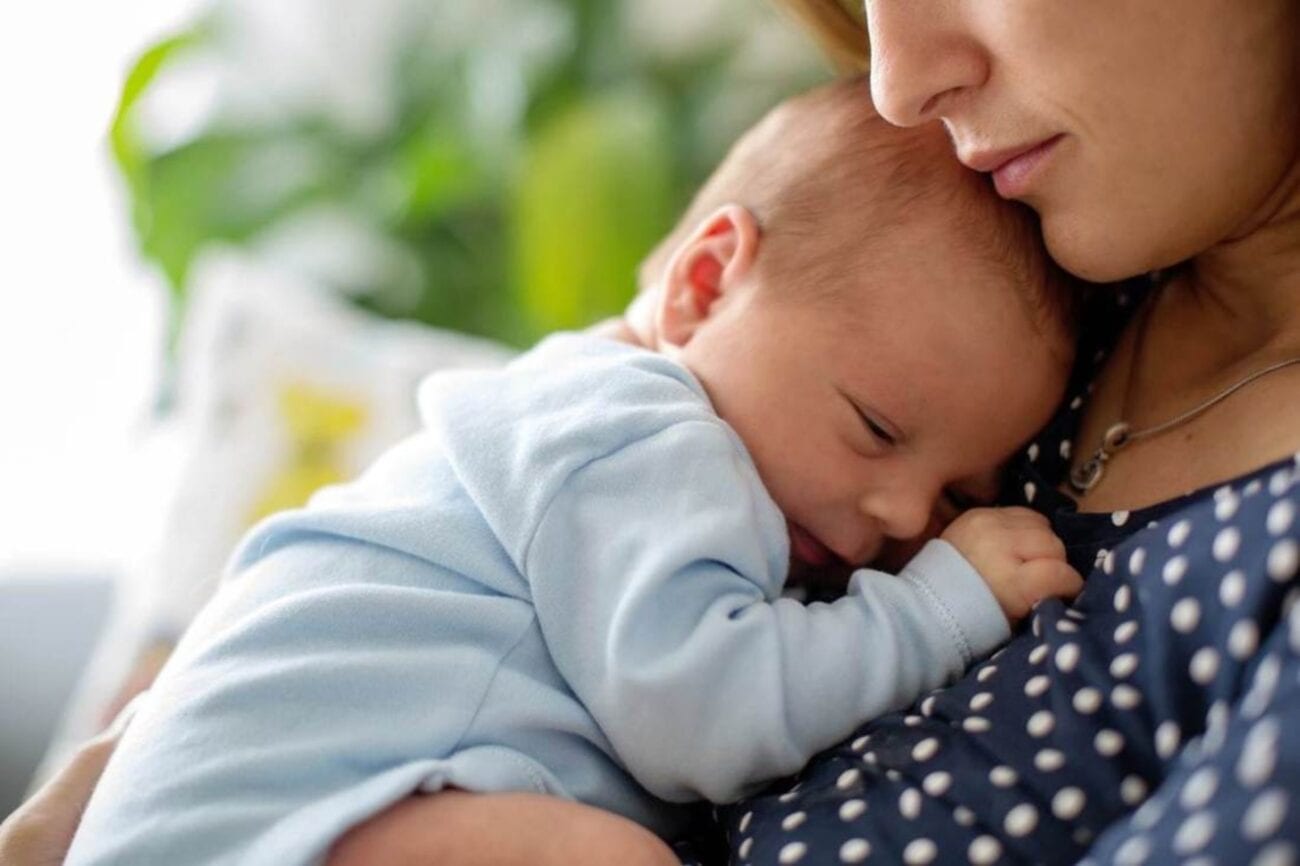 Can babies with Cerebral palsy sit up? Here are the signs

Cerebral palsy is a group of motor and neurological conditions that affect movement, balance, and posture. Babies suffering from cerebral palsy are often able to sit up. However, they tend to reach that milestone at a delayed age, along with most other physical milestones such as rolling over, crawling, and walking.

Cerebral palsy is caused by abnormal brain development. Sometimes the underlying cause is unknown, but in other instances, it is the result of direct damage done to a brain that is still in the early stages of development. 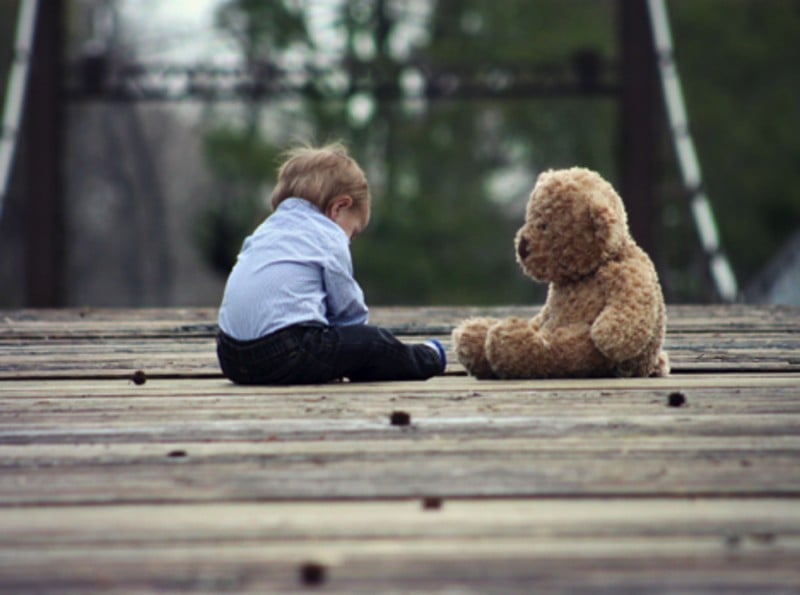 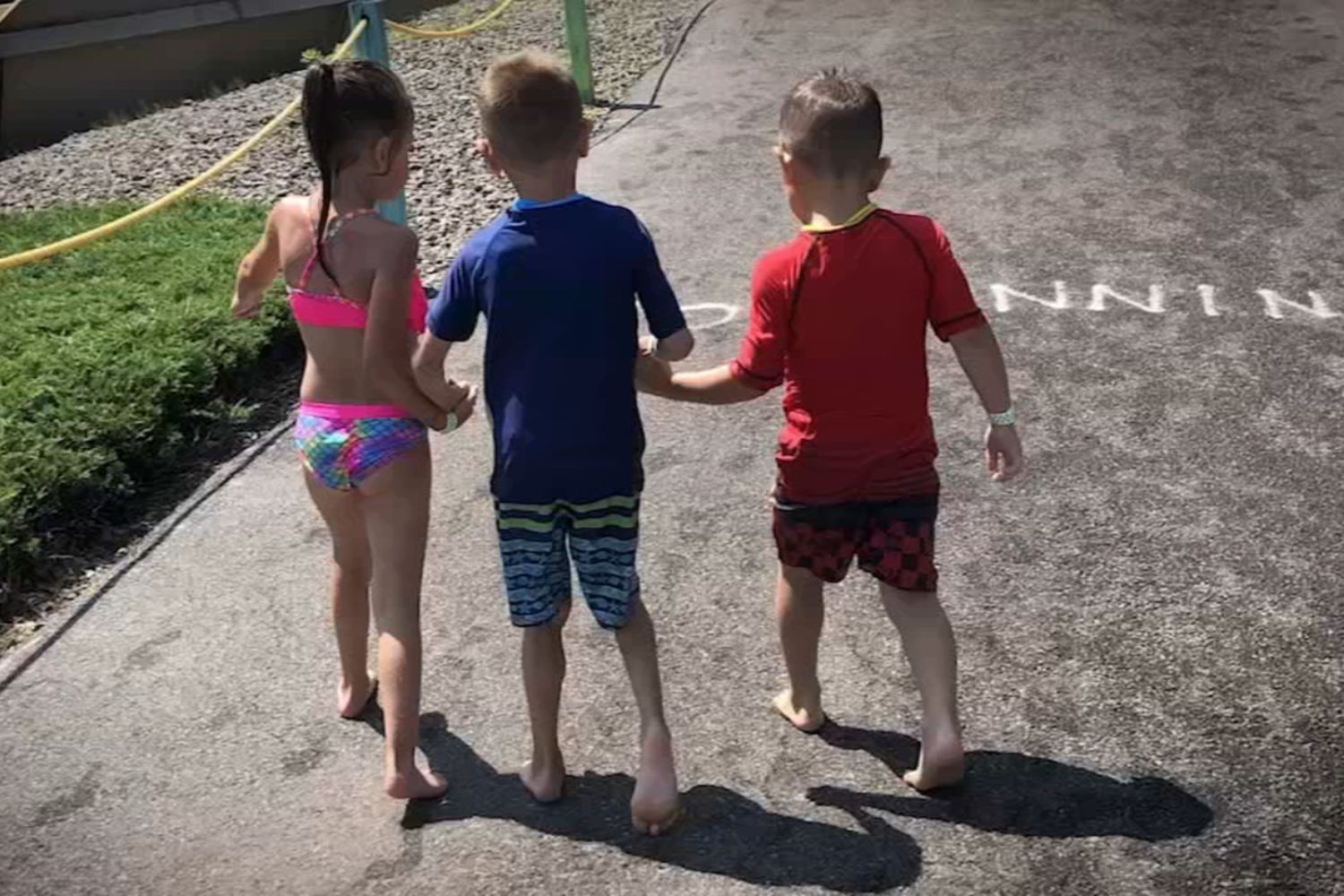 The most common form of CP is spastic cerebral palsy. Roughly 80% of people living with cerebral palsy suffer from spastic CP. Spastic CP is characterized by increased muscle tone, resulting in stiff muscles and awkward movement.

Spastic quadriplegia is by far the most difficult form of spastic CP to deal with, as it affects all four limbs, the body, and the face. Spastic quadriplegia also often involves intellectual disabilities, seizures, and trouble with speech, hearing, and vision. 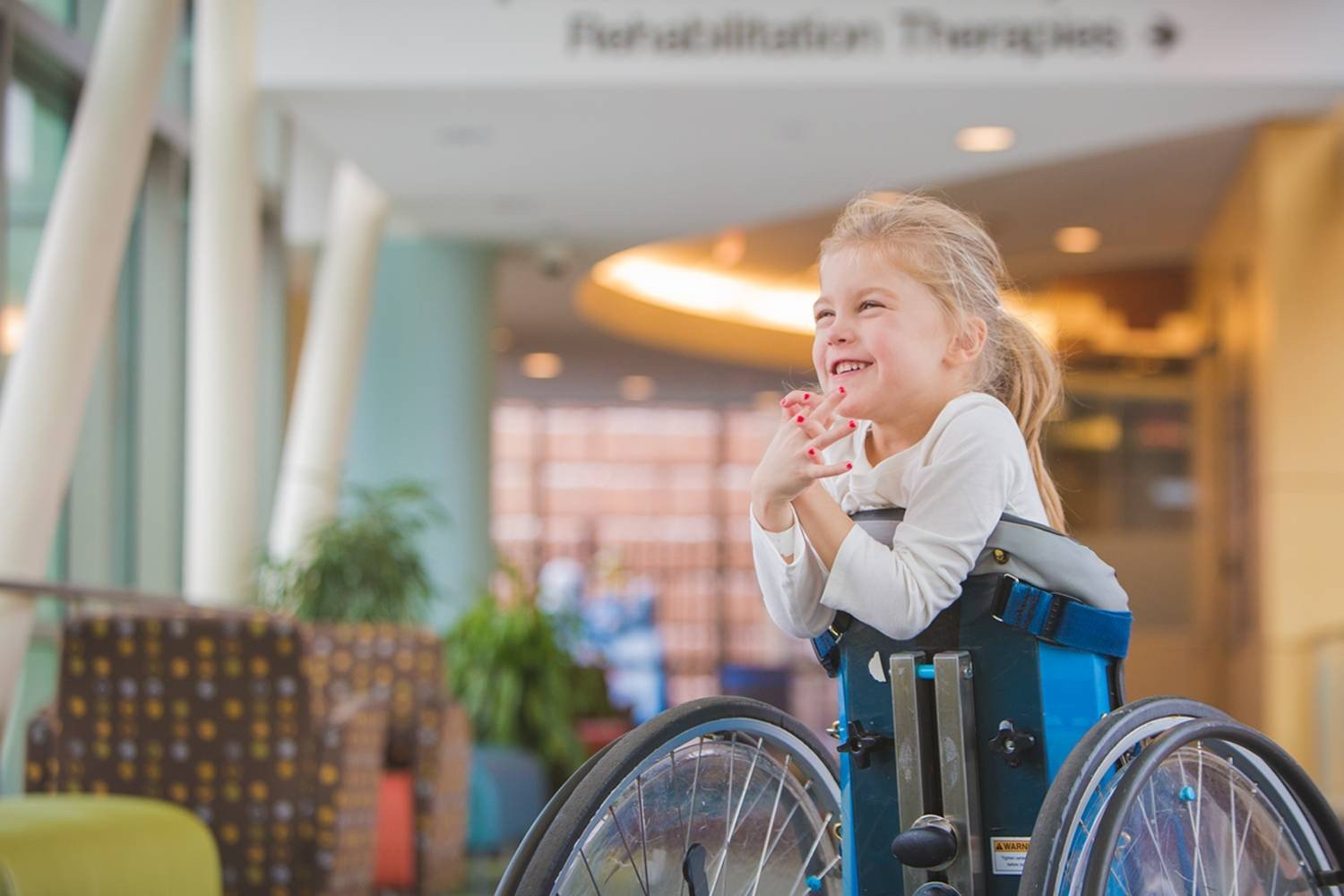 Dyskinetic CP involves problems controlling limb movement, which makes sitting and walking difficult. Limb movement can be either slow or fast. In some cases, the face and tongue can be affected, making talking, facial expression, and swallowing all challenging. Muscle tone varies within a person dealing with dyskinetic cerebral palsy and changes from too tight to too loose and back within a single day. 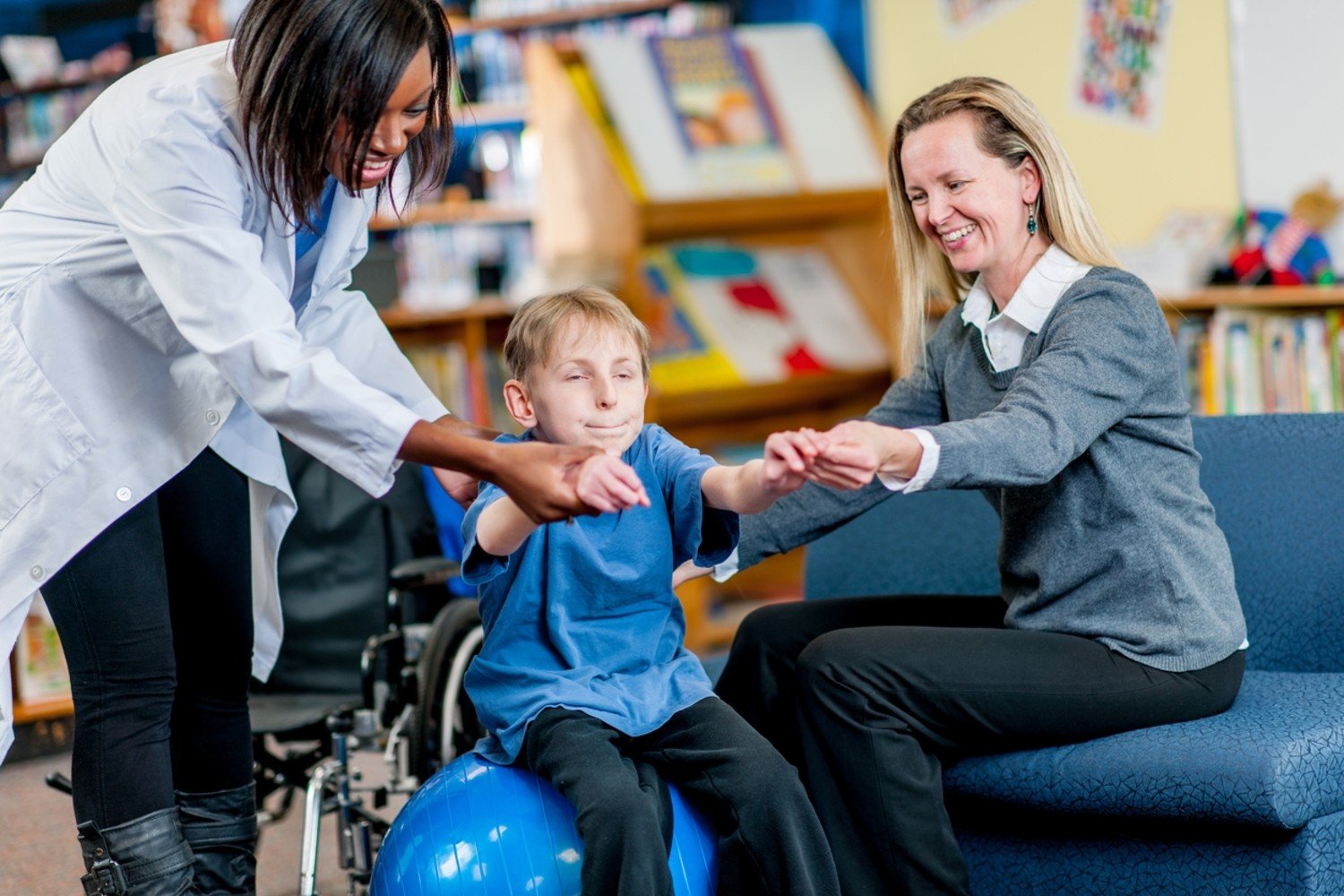 Ataxic CP is a more mild form of the disorder that deals with balance and coordination. Those affected can have trouble walking and struggle with things involving precision, like writing or drawing, as well as activities involving quick movements, like sports. 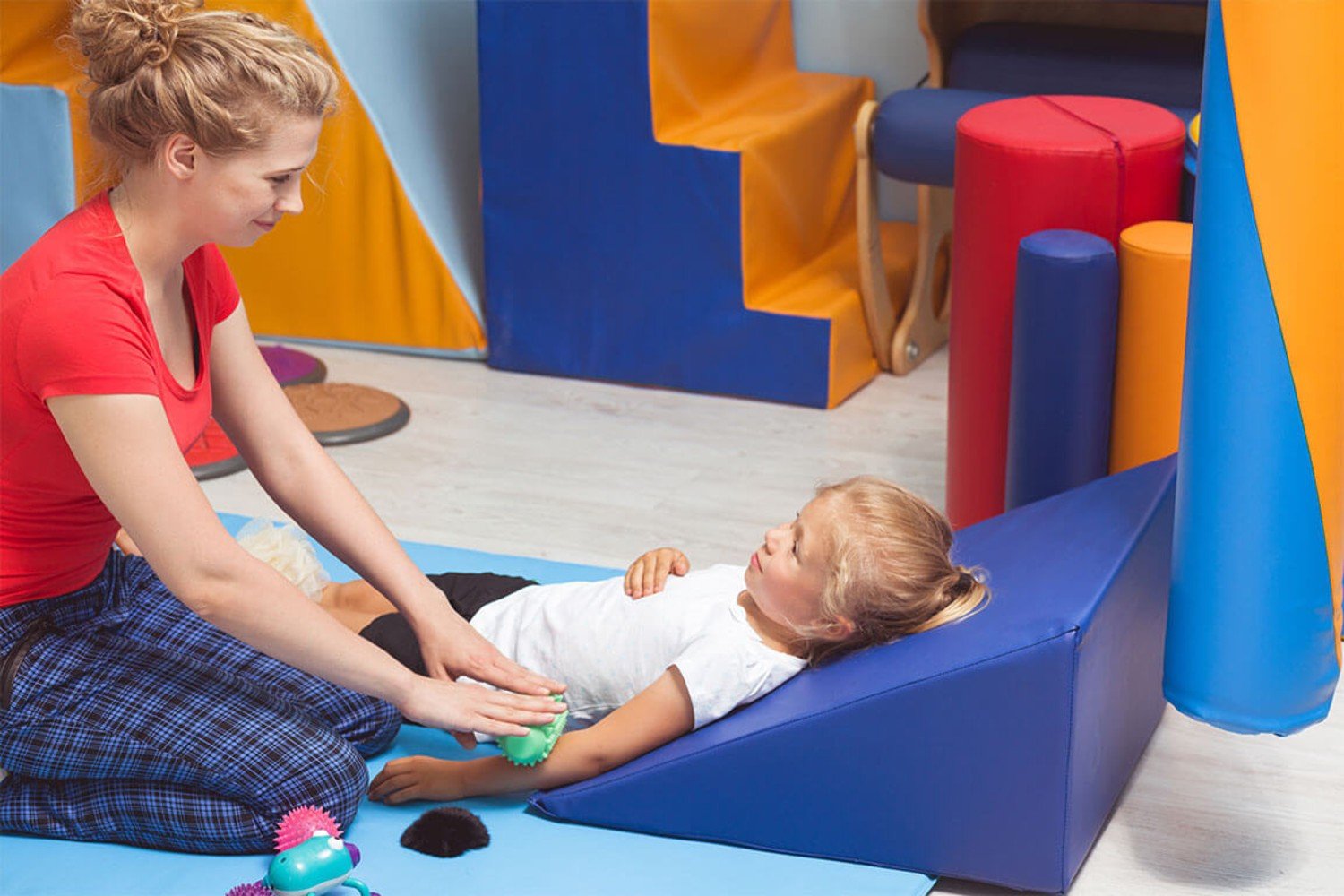 Mixed CP is when a person suffers from more than one type of cerebral palsy, with the most common combination being dyskinetic and spastic. 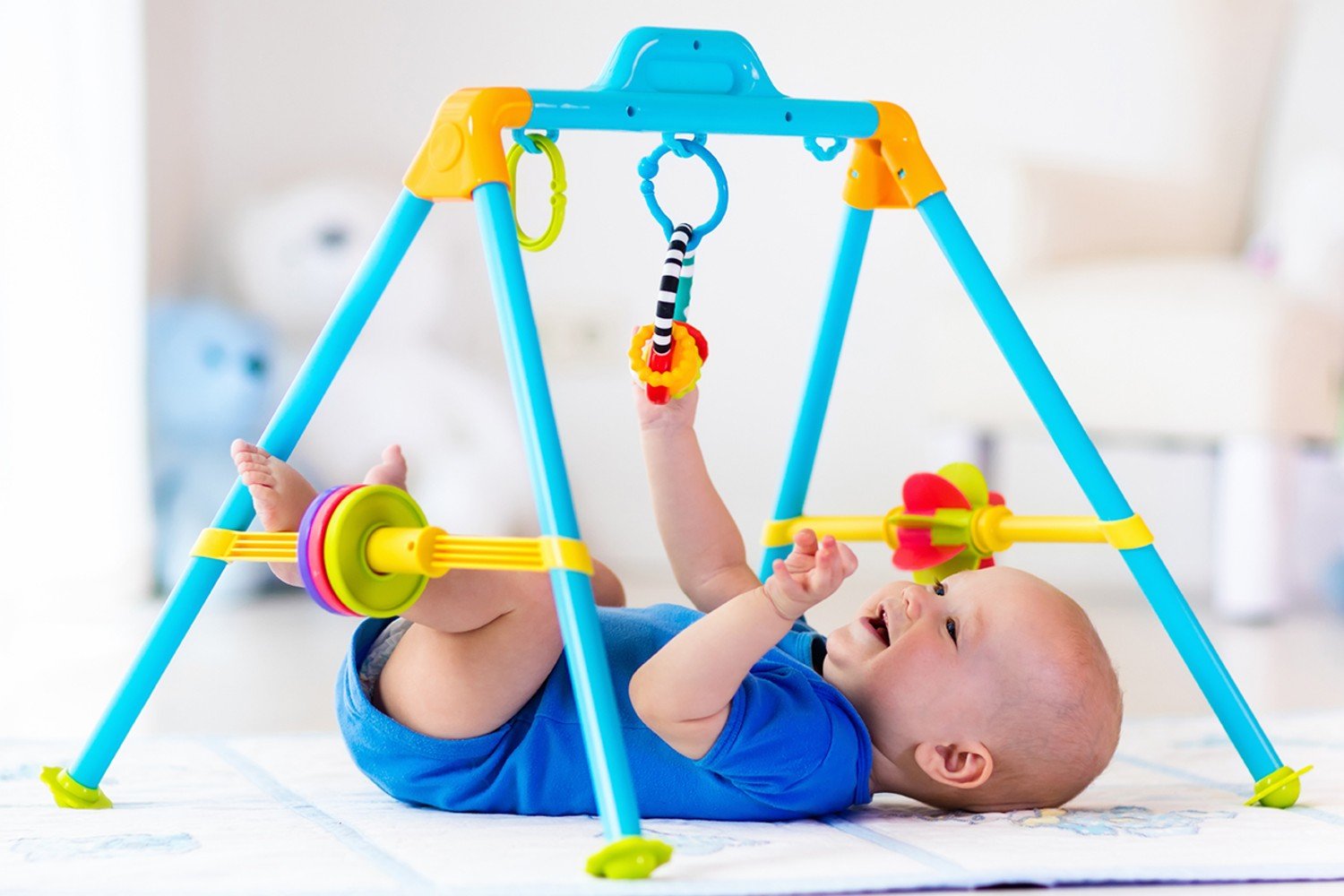 What are the signs of Cerebral palsy?

Cerebral palsy signs usually begin to manifest within the first few months of a child’s life and can include: 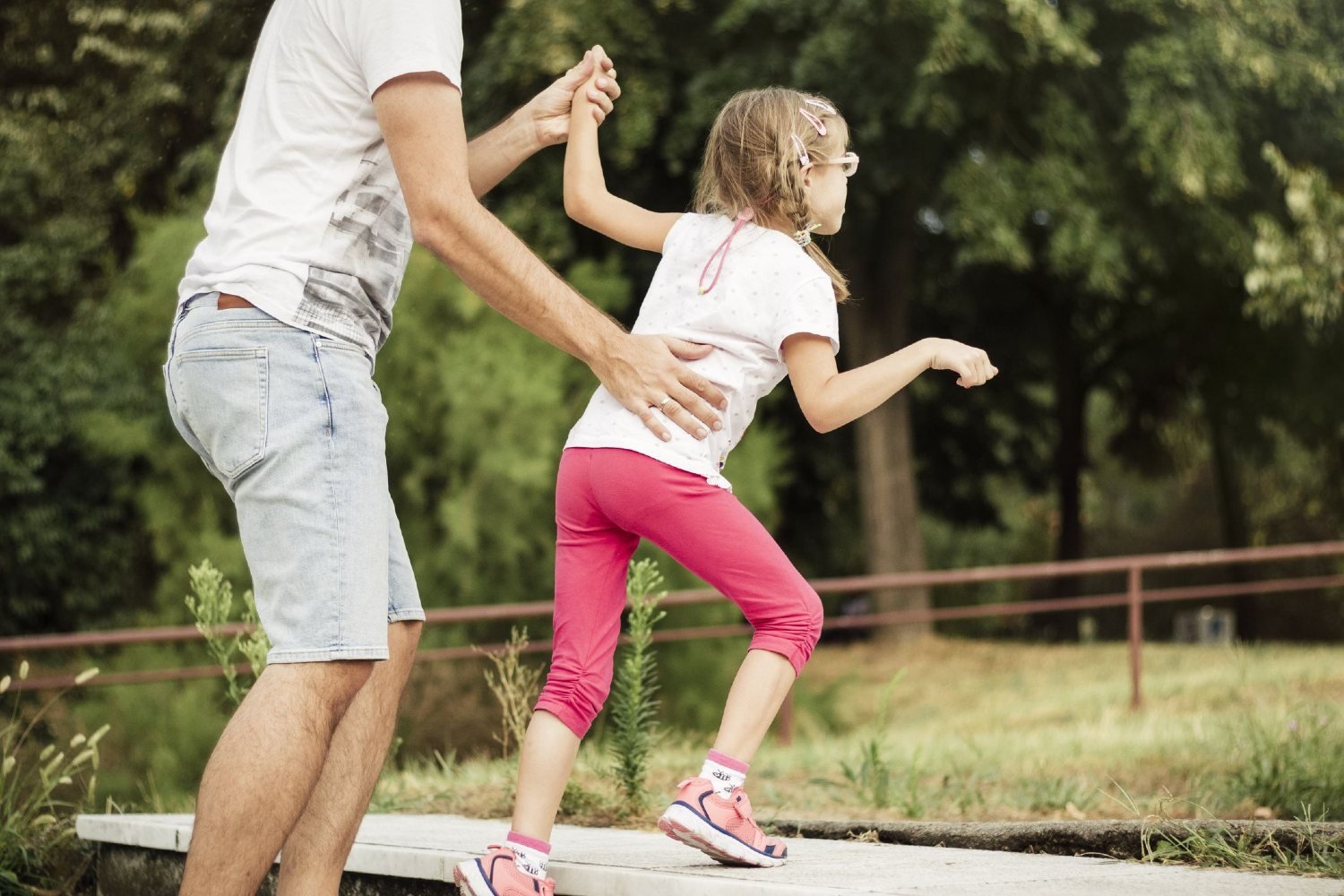 If you notice these signs in your child, it is best to consult with your doctor. There is no cure for cerebral palsy. However, the damage to the brain does not worsen as your child grows older.

There are many different therapies and technologies, both currently in wide use and in developmental testing phases, that could help your child’s development in the critical early months of life. This can minimize the impact of their condition. 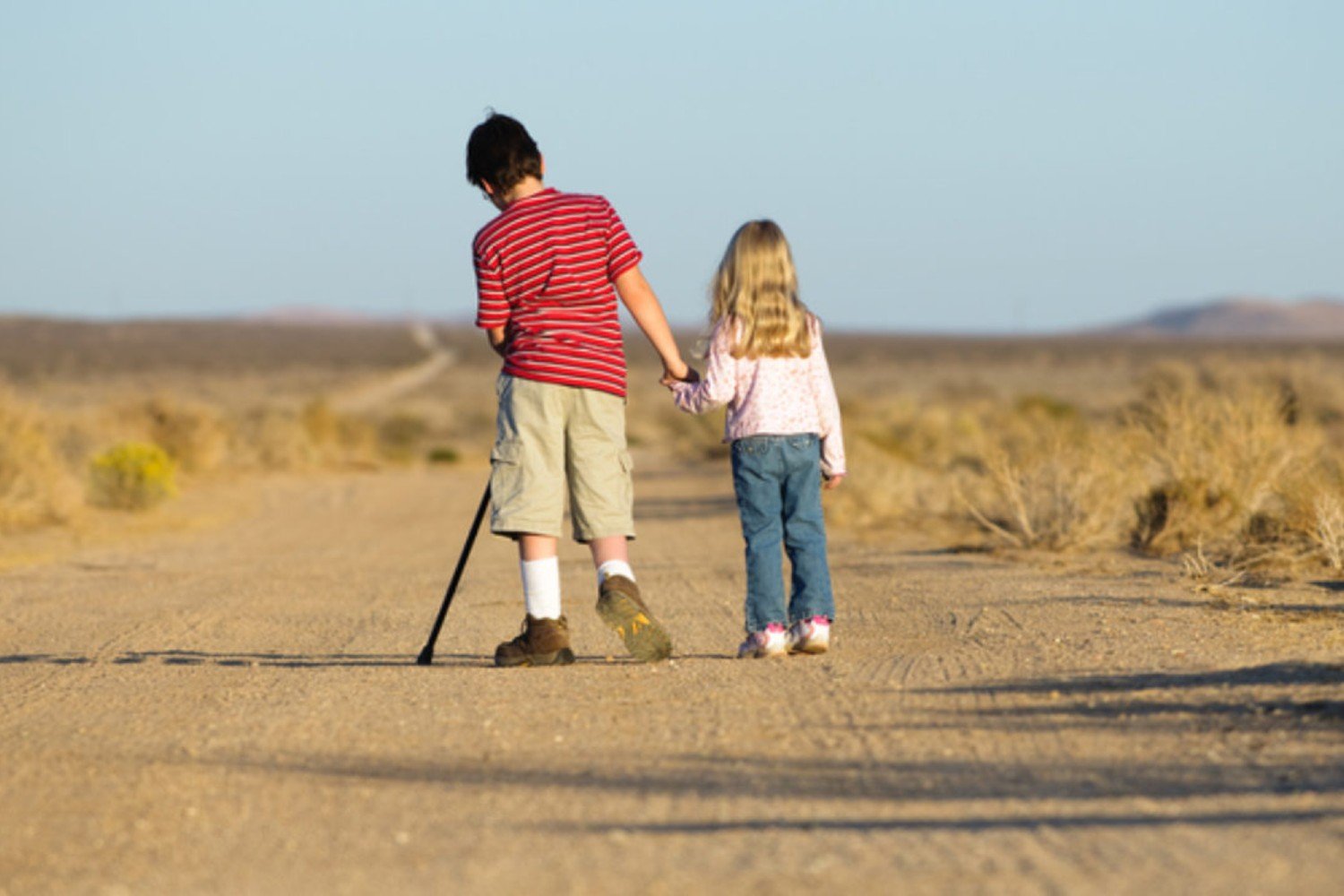 How to care for a child with Cerebral palsy

Caring for any child is difficult, but caring for a child with a disability brings a unique set of challenges. You can visit this link if you’d like to learn more about how to recognize cerebral palsy and care for a child with this condition.

If your child has cerebral palsy, depending on the level of severity, their life will likely involve the use of braces, wheelchairs, or other adaptive living equipment. You will need to take them to physical therapy and regular doctor’s appointments.

There are many technological developments with great potential for helping your child’s quality of life, if you have the financial means, or your insurance will cover them. If your child’s condition was caused by a doctor’s mistake that could have been prevented, you can also pay for equipment and treatment by filing a medical malpractice lawsuit. Above all else, just like with any other child, yours will need your time, patience, love, and support. 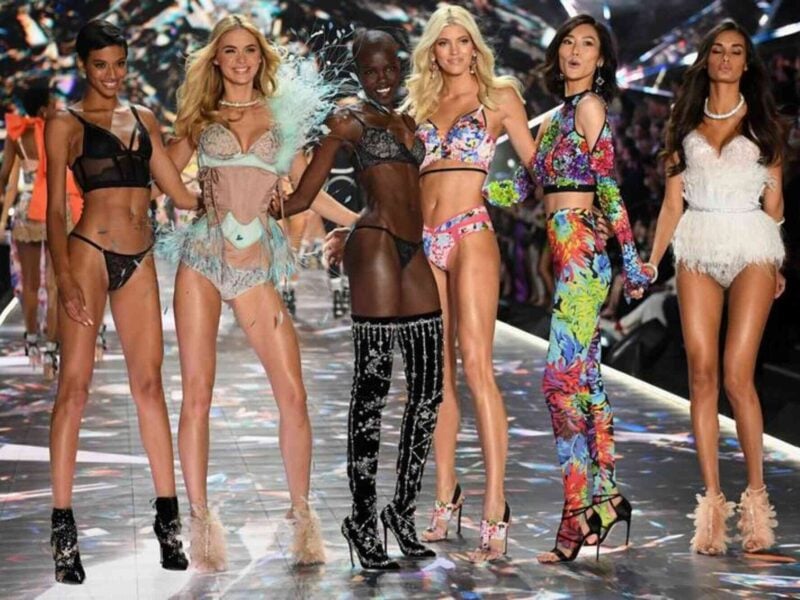 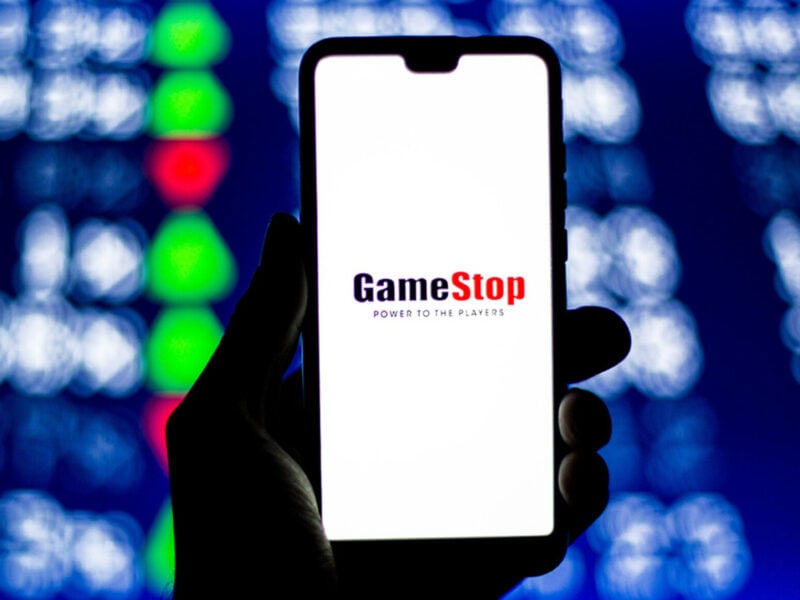 GameStop stock price shoots up 100%: All the internet reactions 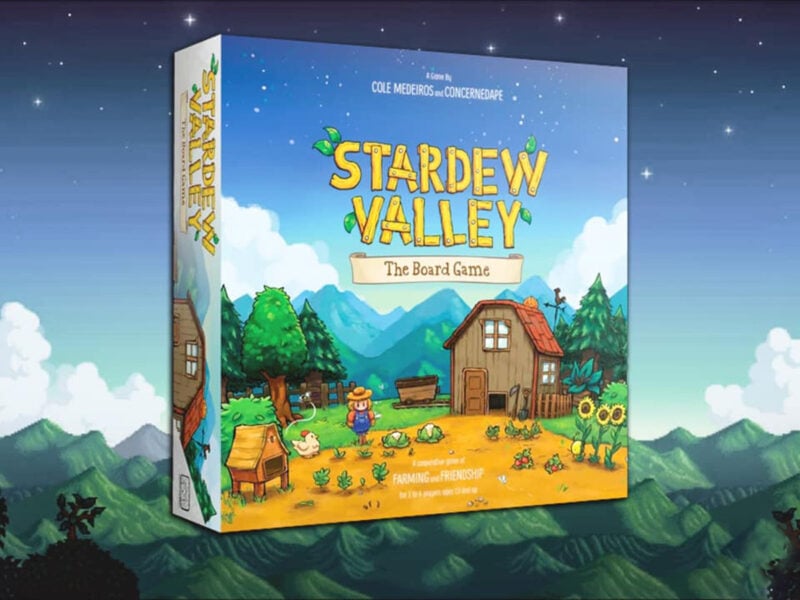 Next level ‘Stardew Valley’ co-op: How to play the board game