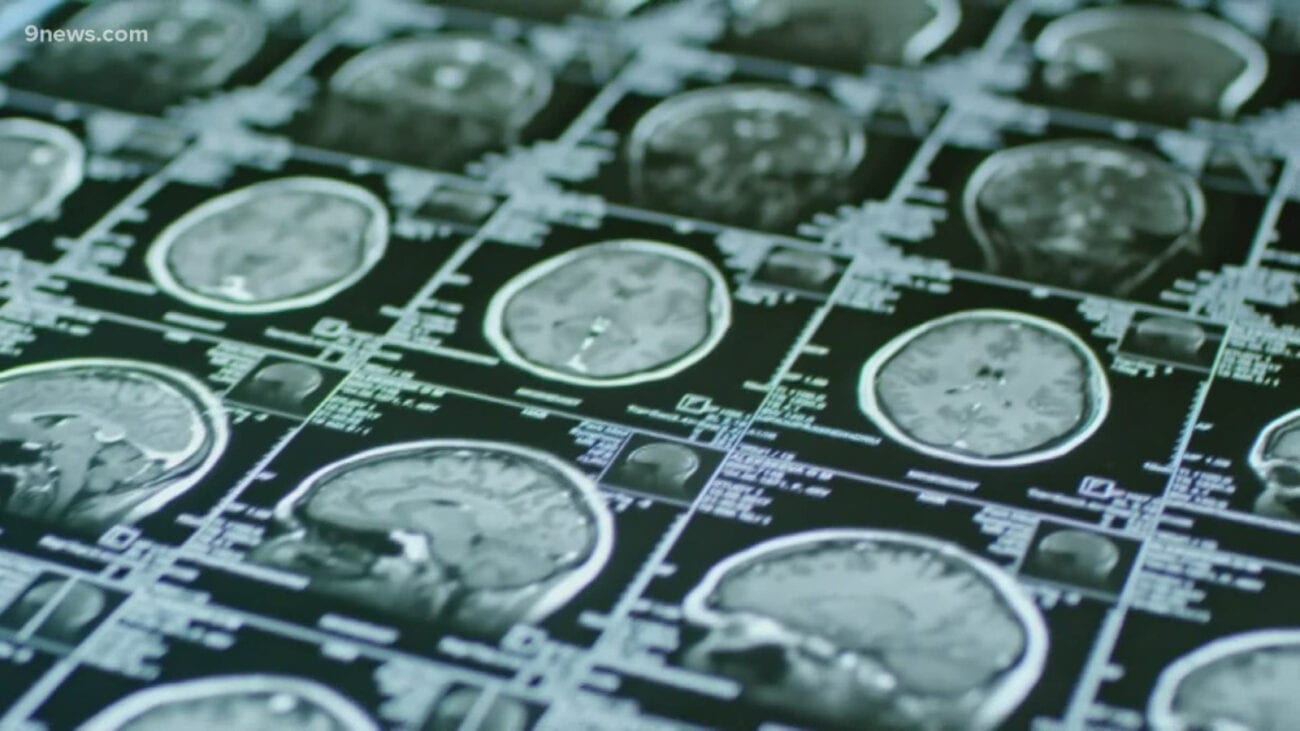 FDA approved: Could this Alzheimer’s treatment pave the way for a cure?

In the United States, the Food & Drug Administration just approved a new Alzheimer’s treatment for the first time in twenty years. The FDA is the first regulatory body to approve the new drug, which they claimed “reduces amyloid-beta plaques in the brain” and “is reasonably likely to predict important benefits to patients”. The drug is called aducanumab, and it targets protein clumps that build up in Alzheimer’s patients’ brains.

Around the world, there are over 30 million people who are diagnosed with Alzheimer’s, a disease that can severely impact brain function, causing dementia, confusion, memory loss, and other problems. Most patients are over sixty-five, though the disease has been known to afflict people who are decades younger.

Over the past ten years, more than 100 potential treatments for Alzheimer’s have been proposed, tested, and pulled. The disease is notoriously difficult to treat, and funding for Alzheimer’s research typically drags behind other ailments like heart disease & cancer. Many hope the approval of aducanumab will spur new investment in research for a cure. 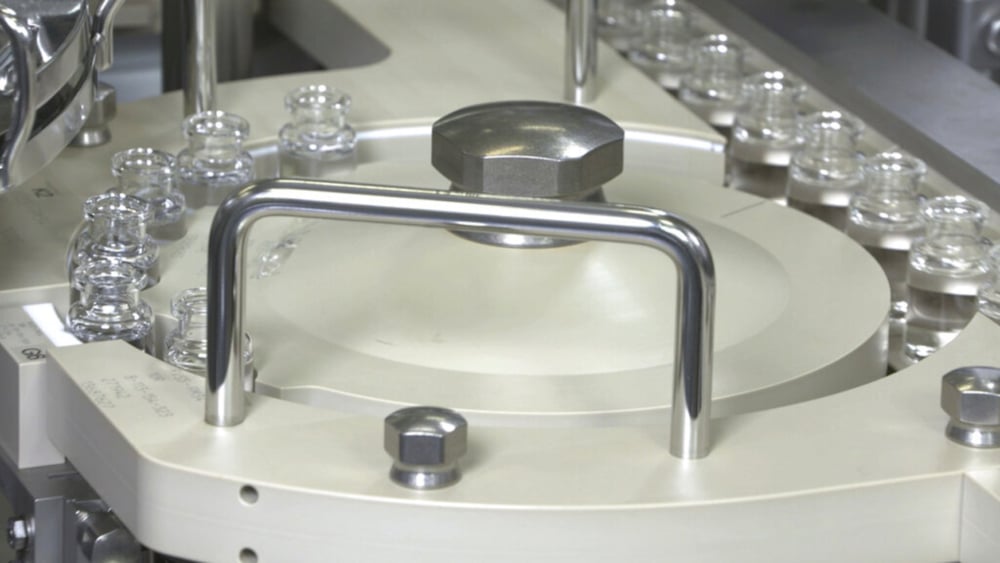 Aducanumab was developed by the American pharmaceutical company Biogen and its Japanese partner Eisai. The drug is administered intravenously, and it was exclusively developed as a treatment for patients with mild cognitive impairment, the earliest stage & symptom of Alzheimer’s. 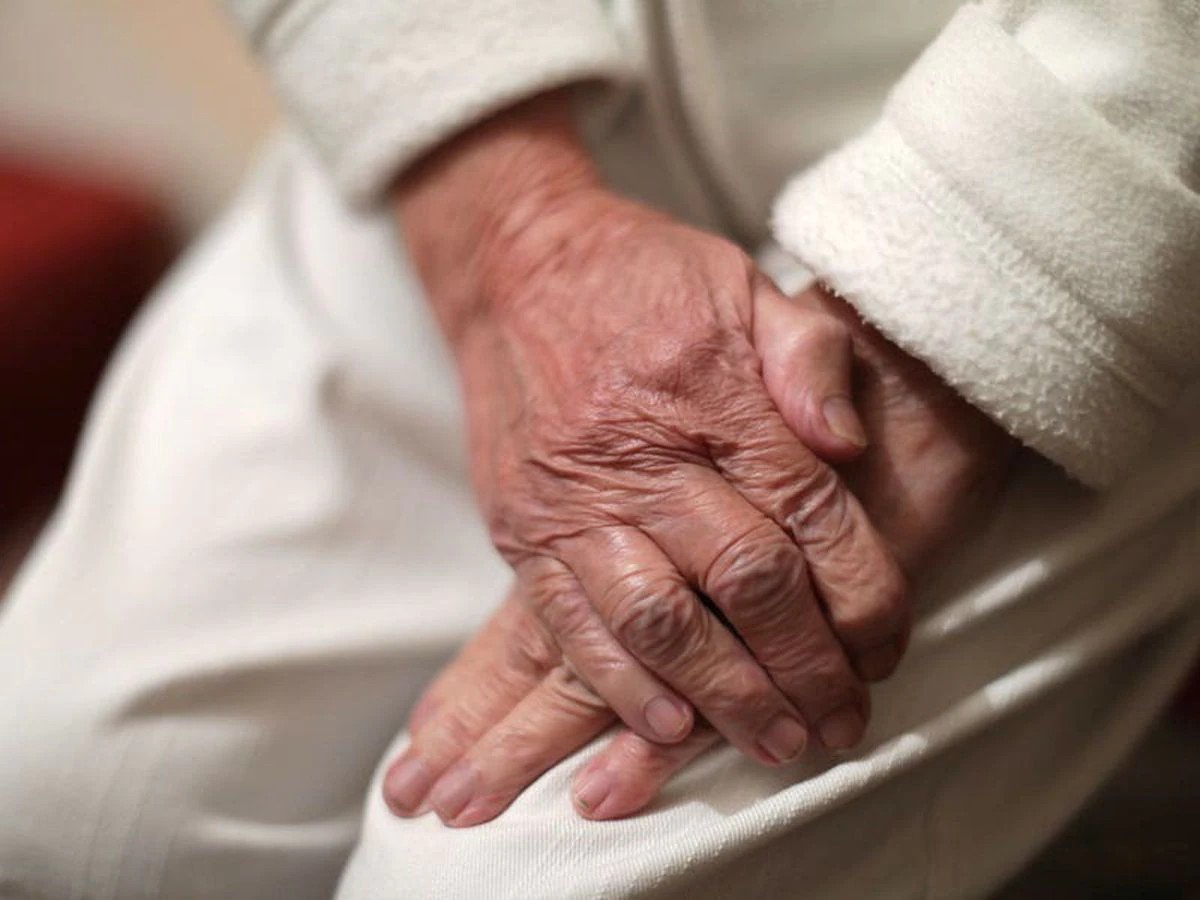 The FDA primarily based their approval on research conducted with patients in the pre-dementia stage of the disease. In those patients, aducanumab was shown to reduce the number of amyloid buildups in the brain, which have been linked to the progression of Alzheimer’s disease.

Because of its function, aducanumab is only meant for Alzheimer’s patients who are at a very early stage of the disease. Dr. Richard Isaacson, director & founder of the Alzheimer’s Prevention Clinic at Weill Cornell Medicine and New York-Presbyterian said of the drug, “We have to really temper expectations and explain to people that this drug is meant for the earliest symptomatic phases”. 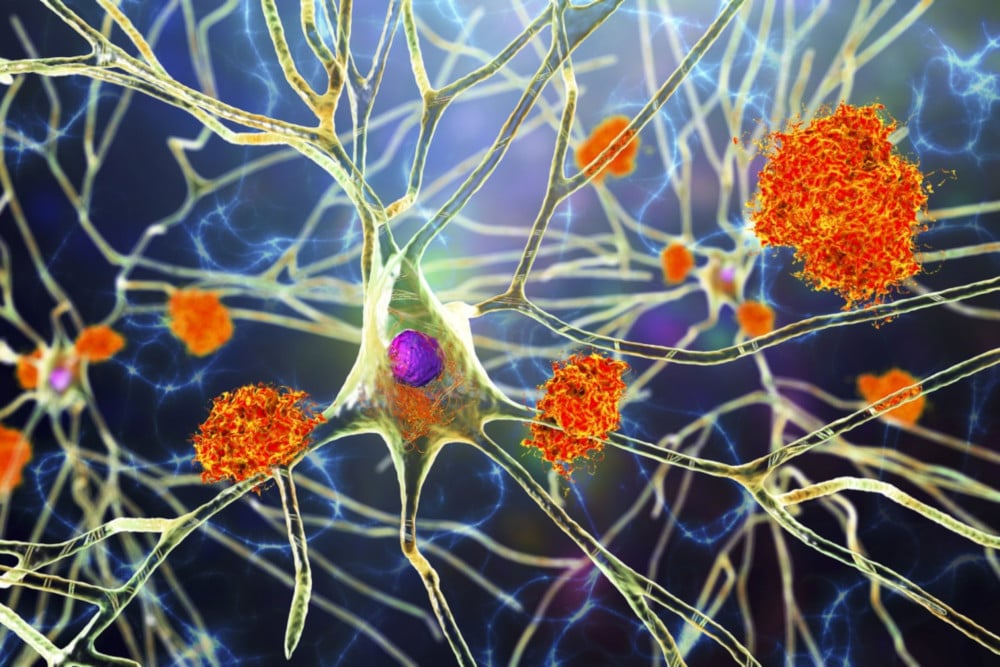 The FDA hasn’t approved a new Alzheimer’s treatment since 2003. They’ve approved aducanumab under a special “accelerated approval” program. Despite the long wait, many are reluctant to celebrate the administration’s acceptance of aducanumab. Some believe that more research is necessary in order to conclusively say that aducanumab can benefit Alzheimer’s patients. 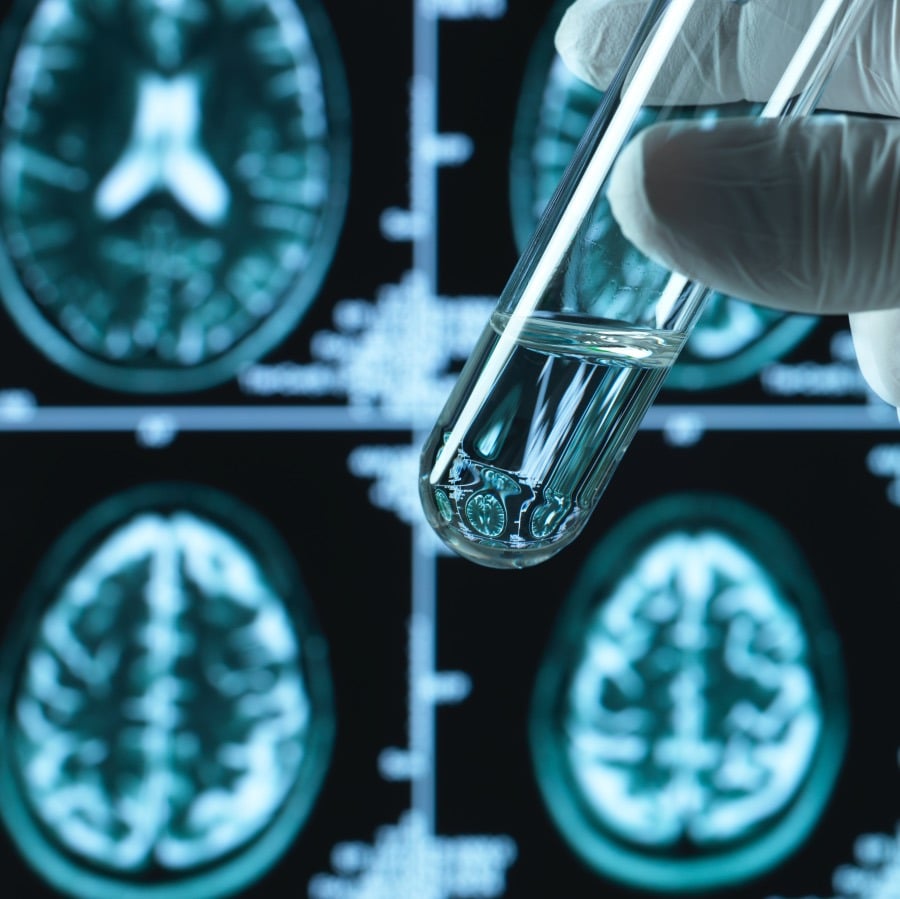 Under the accelerated approval program, aducanumab will be studied on an ongoing basis. Drug manufacturers are required to perform Phase 4 confirmatory trials, commonly referred to as “post-approval studies”. The studies are conducted in a clinical environment and are designed to confirm whether aducanumab delivers demonstrable benefits to patients. If it doesn’t, the FDA can withdraw their approval of the drug.

Dr. Patrizia Cavazzoni, who directs the FDA’s Center for Drug Evaluation and Research, claimed aducanumab studies consistently showed a decline in brain plaque build-up after the drug was administered. Based on those results, the drug was approved and will continue to be studied. With further research, many stated they are hopeful that this Alzheimer’s treatment can pave the way for a cure to the underlying disease.

Are you feeling hopeful about this new Alzheimer’s treatment? Let us know in the comments! 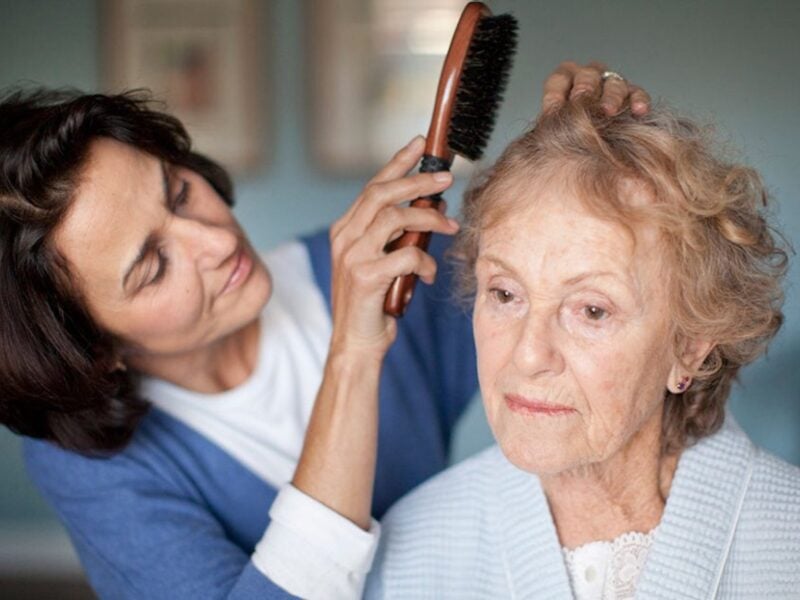 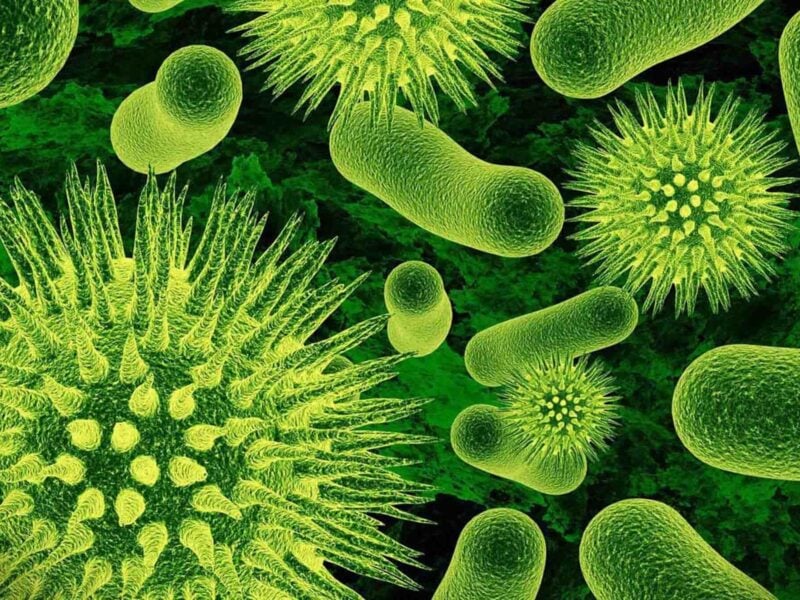