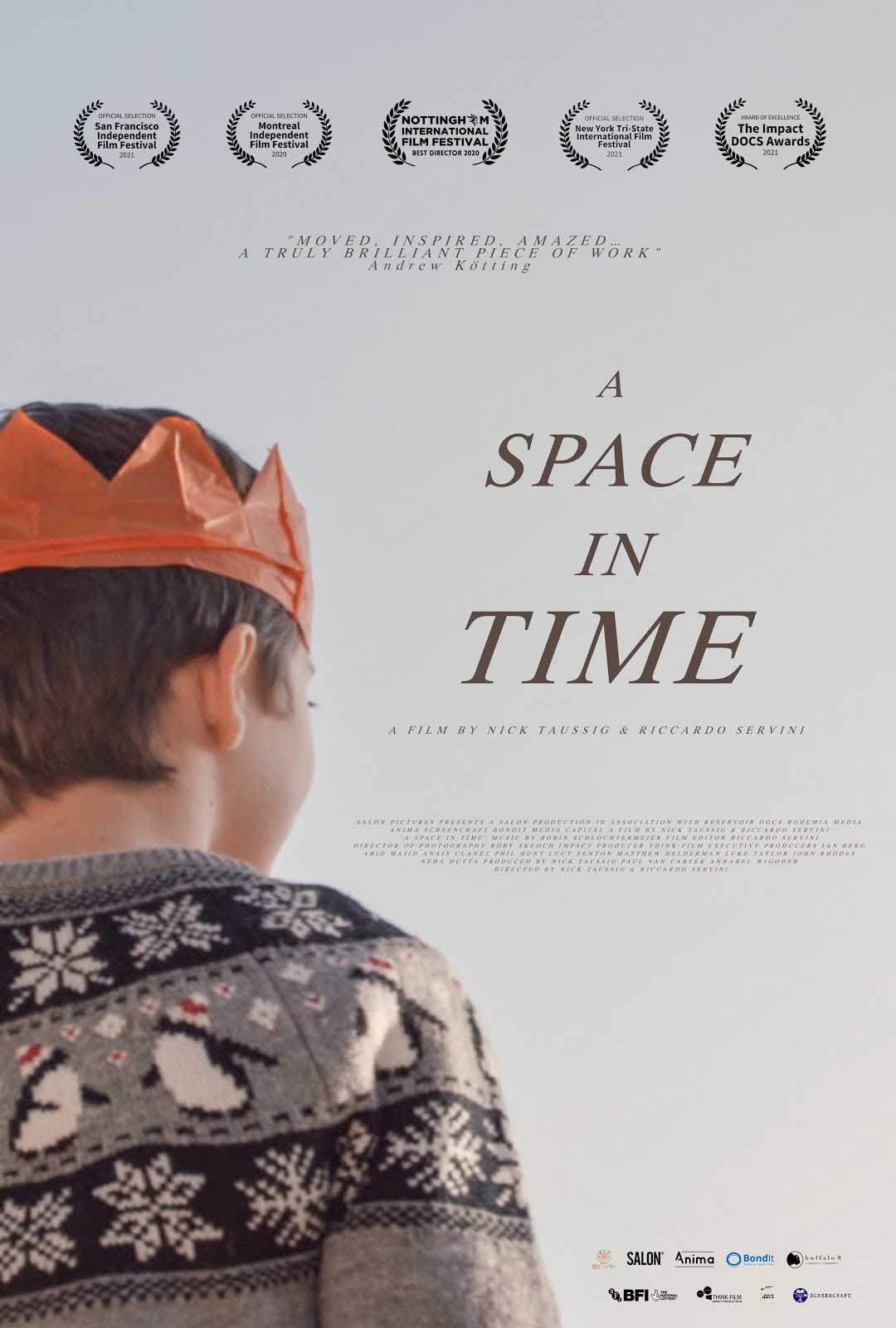 Over one in four Americans live their lives with some form of disability. Yet it feels like we never see disabled people living a normal life. As much as we champion for equal rights for all Americans, it’s an uphill battle for many with disabilities to actually live life to its fullest. But with a proper support system, a disability doesn’t have to be a curse.

A Space in Time looks at the life of Theo & Oskar Taussig, two young boys living with Duchenne muscular dystrophy. Diagnosed from a young age, their parents Nick & Klara work to make their boys live their lives to the fullest. Sadly, Duchenne muscular dystrophy is a fatal diagnosis, but that doesn’t discourage the Taussigs from giving up just yet.

We have an exclusive clip from their upcoming documentary, directed by Nick, that peeks into the reality of the Taussig family. As great as the Taussigs are about making their sons feel no different than the others, the outside world isn’t as kind to them. Take a look below.

As the Taussigs continue to charge forward in unknown territory, they rely on those closest to them for advice. In the above clip from A Space in Time, Theo’s close friend Harrison offers advice on what Theo can expect as his Duchenne muscular dystrophy progresses further.

Meanwhile, Oskar is facing the fact he’ll never truly fit in at school. After discovering his disability means he can’t play football with his friends, Nick has to figure out how to comfort Oskar. But it’s far from the last time Oskar will face adversity in his life as he grows up. 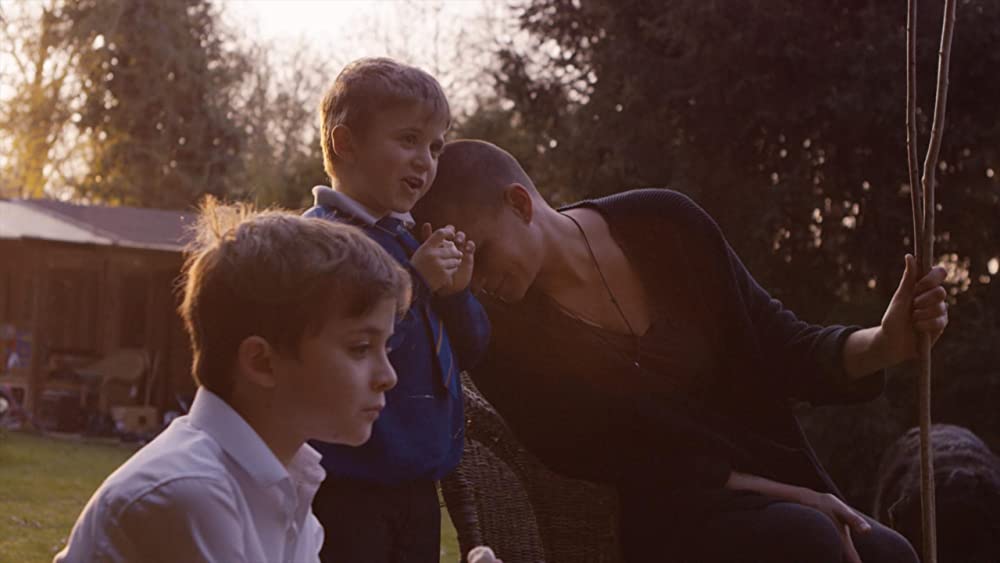 With Nick Taussig serving as both producer and director, A Space in Time truly feels like you’re watching a Taussig home video collection. Adversity is never easy, but A Space in Time doesn’t let itself focus solely on the bad. This documentary is just as much about the good times with the bad.

Just like life with a disability, A Space in Time has its ups and downs. There’s moments where the Taussig family feels like everyone else around them. But then there’s moments like the ones we saw in the above clip, where they’re unfairly reminded that their life has been changed forever thanks to this diagnosis.

But that’s why A Space in Time remains so appealing. Nick shows the good and the bad of living with Duchenne muscular dystrophy. You’ll cry just as much as you’ll cheer for the Taussigs. It truly paints life as it is for the Taussigs. 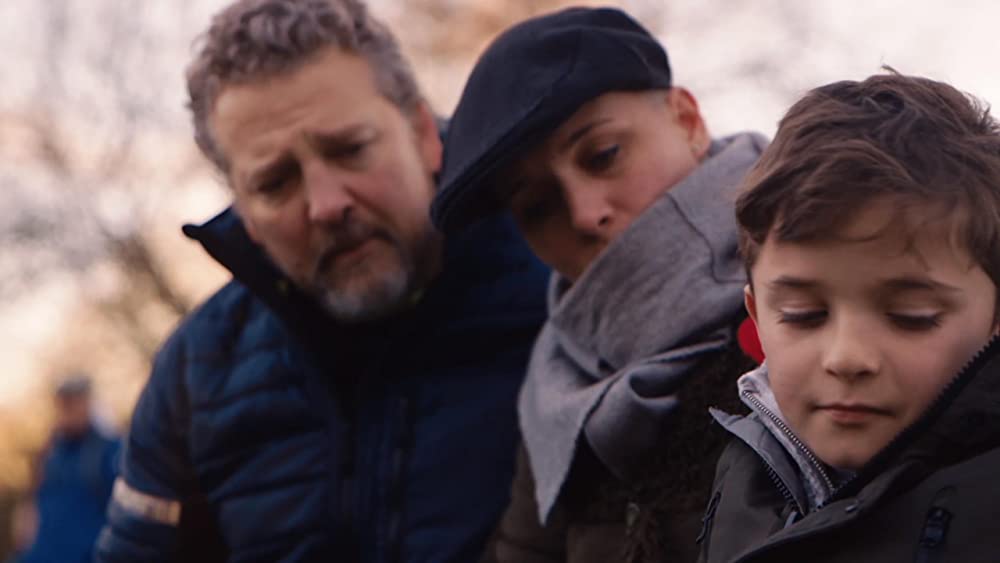 His hardest challenge yet

Nick Taussig is no stranger to the world of producing. His studio Salon Pictures has produced numerous films over the years. From Audrey to Stardust, Taussig has produced documentaries, shorts, mini-series, and more. A Space in Time marks Taussig’s first time stepping into the director’s chair though.

Who better to tell such a moving, personal story than the person living through it right now? By Nick’s side throughout the whole production included his wife Klana, and support from the Harrison Fund, where Nick serves as a trustee. And, of course, Oskar & Theo were there every step of the way as well. 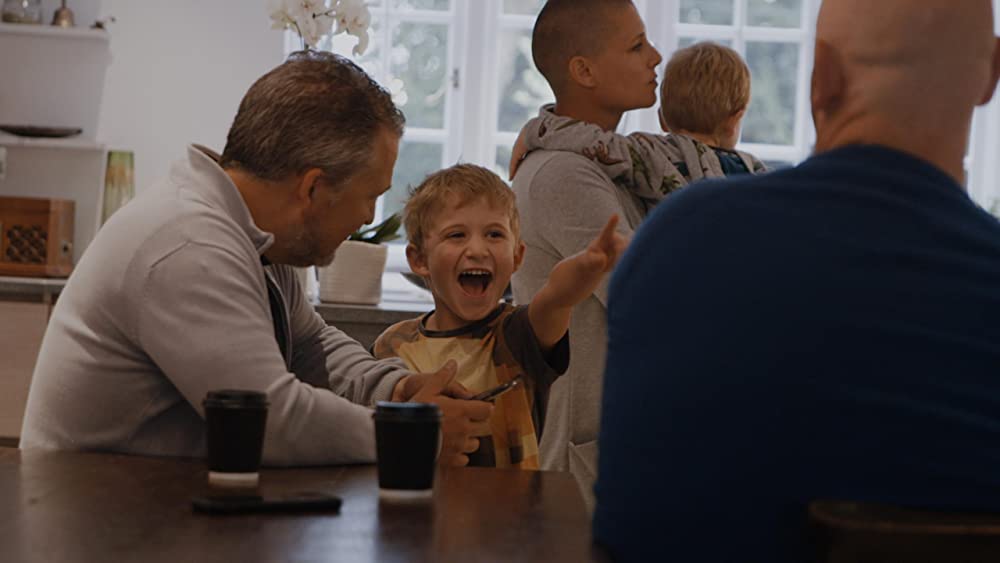 Nick Taussig’s story is uncommon, but not rare. Disabilities don’t have to be the end of the world. If you want to see the Taussigs’s story for yourself, you can watch A Space in Time when it comes out on SVOD services June 1st, 2021. No word yet if  A Space in Time will get a theatrical release at any point.