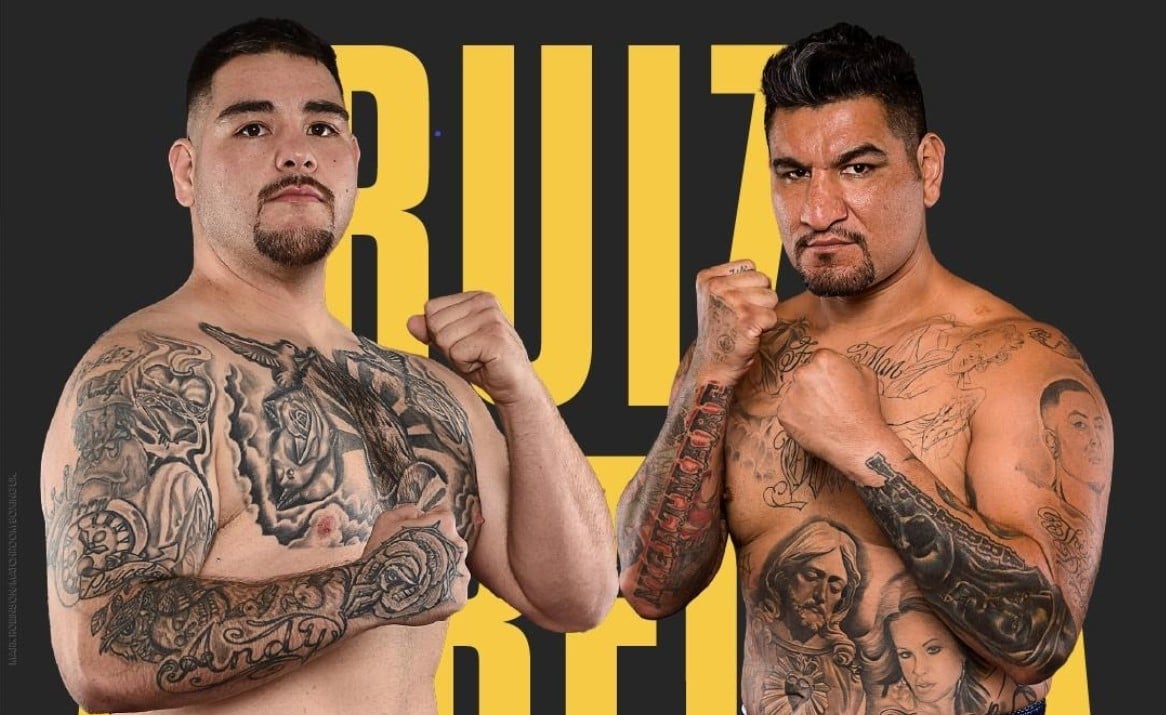 Andy Ruiz Jr is back in the ring on Saturday, May 1 when he faces Chris Arreola at Dignity Health Sports Park in Carson, CA. The pair squares off in the scheduled for twelve rounds heavyweight matchup, headlining boxing fight card live on pay-per-view. 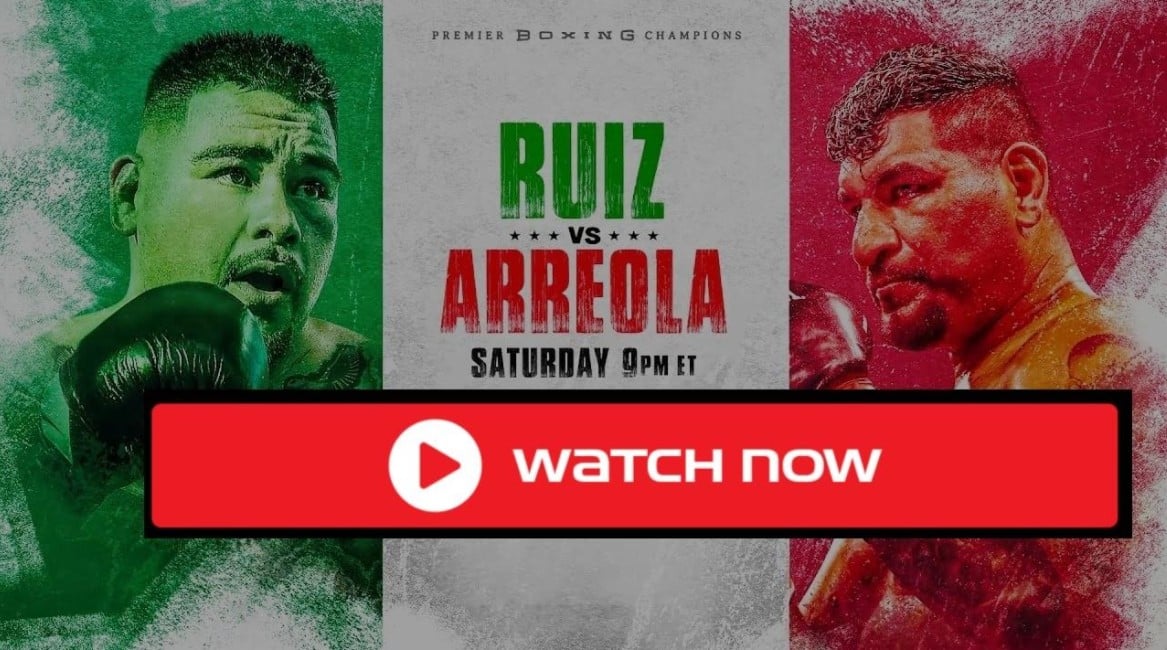 Ruiz steps back into the ring for the first time since December 2019, when he lost his titles in a lopsided decision to Anthony Joshua. He came in significantly overweight and didn’t have the same focus as he did when he scored one of the biggest upsets in boxing history when he stopped Joshua in June 2019. Realizing changes were needed, Ruiz is now under the tutelage of Eddy Reynoso, who trains Canelo Alvarez, Ryan Garcia, and Oscar Valdez.

“I can’t wait to get back in the ring on May 1,” Ruiz said in a press release. “Training with coach Eddy in his gym has been amazing. I’m around great fighters like Canelo Alvarez, and we’re putting in the work so that I can look better than ever.

“I have known Chris Arreola since I turned professional. He’s a Mexican warrior just like me, and I expect him to come at me with everything he’s got. This is going to be an action-packed event between fighters who do not go backwards. I will be smart and ready to do whatever it takes to get the win and put myself back in position to become heavyweight champion again.”

Arreola has competed for heavyweight gold three times and came up short against Vitali Klitschko, Bermane Stiverne, and Deontay Wilder. He’s won two of his last three but lost in his last time out, losing to Adam Kownacki via unanimous decision in August 2019 in an all-action contest. The 17-year veteran expects the same type of fight with Ruiz this weekend.

“Training with Joe Goossen is tedious, hard work,” Arreola said. “We’re doing everything that we can so that when Ruiz and I face each other, fight fans will get treated to an all-out war between the two best Mexican-American heavyweights to ever step in the ring. This matchup should be a fan-friendly fight, and I plan on winning behind all of my hard work.”

Arreola is designed to be a tune-up for Ruiz so he can get a good bounce-back win under his belt against a major name.

Will Ruiz deliver, or does Arreola spoil the plans?

Here is everything you need to know about Andy Ruiz vs. Chris Arreola.

The main PPV card is set to commence at 9 p.m. ET. Main event ring walks are anticipated for around midnight ET, depending on how long the undercard runs.

Fans in the U.S. can order the fight via FOX Sports PPV on many major cable or satellite provider. It can also be streamed on the Fox Sports app via Apple TV, Roku, Fire TV, Xbox and other streaming devices.

Meanwhile, it is unknown on how you can watch the fight in the U.K.

WHERE IS THE RUIZ VS. ARREOLA FIGHT?

The fight night will be staged at Dignity Health Sports Park, in Carson, Calif. It will be the second time Ruiz competes at the outdoor venue while Arreola fights at the facility for the first time.