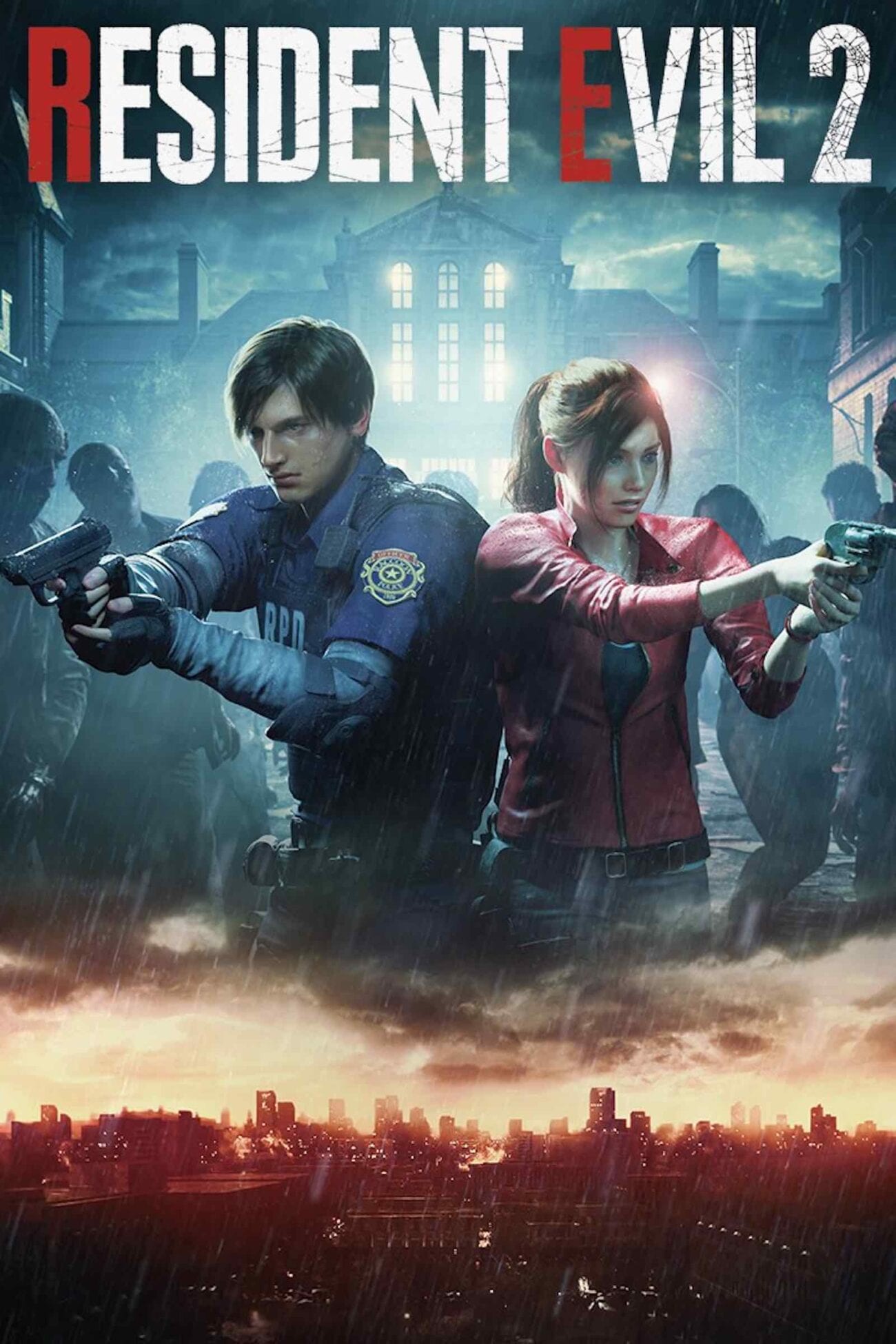 Video game adaptations have been hit or miss recently. On one hand, you have Netflix’s well-received Castlevania series. On the other hand, you have the recent Mortal Kombat reboot that got . . . mixed reviews. However, fans of video games will soon have another adaptation to sink their teeth into as the popular game franchise Resident Evil is getting a live action adaptation on Netflix.

The Resident Evil games have been a staple since 1996 with over 100 million copies sold worldwide. With that kind of reputation, Netflix has a lot of work to do to make this franchise work not only for themselves, but for the fans of the games. 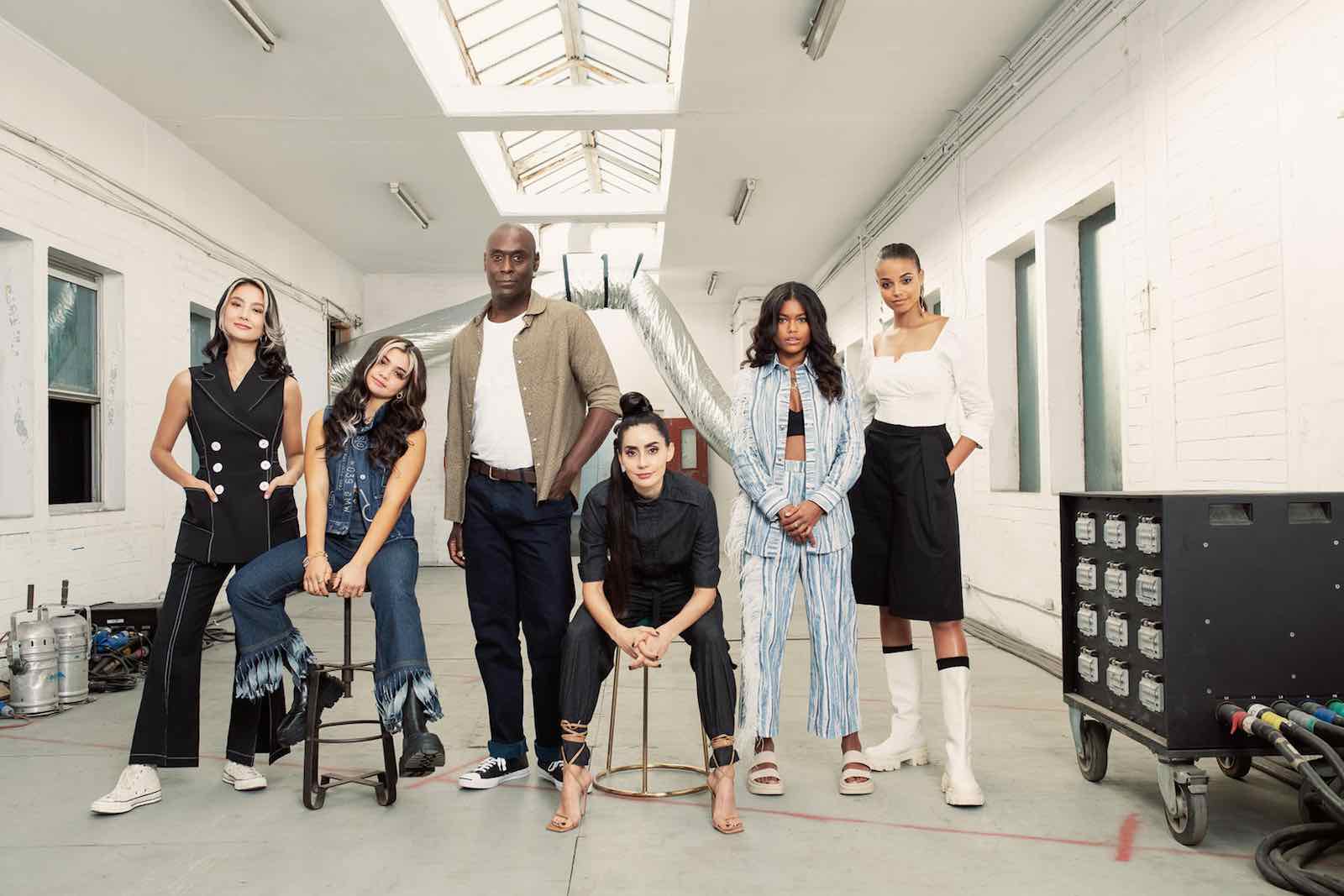 Netflix announced today that the role of Albert Wesker, the sunglasses-loving fiend himself, would be played by Lance Riddick of John Wick fame, with Ella Balinska, Tamara Smart, Siena Agudong, Adeline Rudolph, and Paola Nuñez also appearing in the series. There’s currently no news about who these lovely ladies are portraying, but we cannot wait to see!

Netflix stated last year that the series will be written by Andrew Dabb of Supernatural fame, and the first two episodes will be directed by Bronwen Hughes from The Walking Dead. The story will plunge us right back into Raccoon City, the heart of all this undead misery. 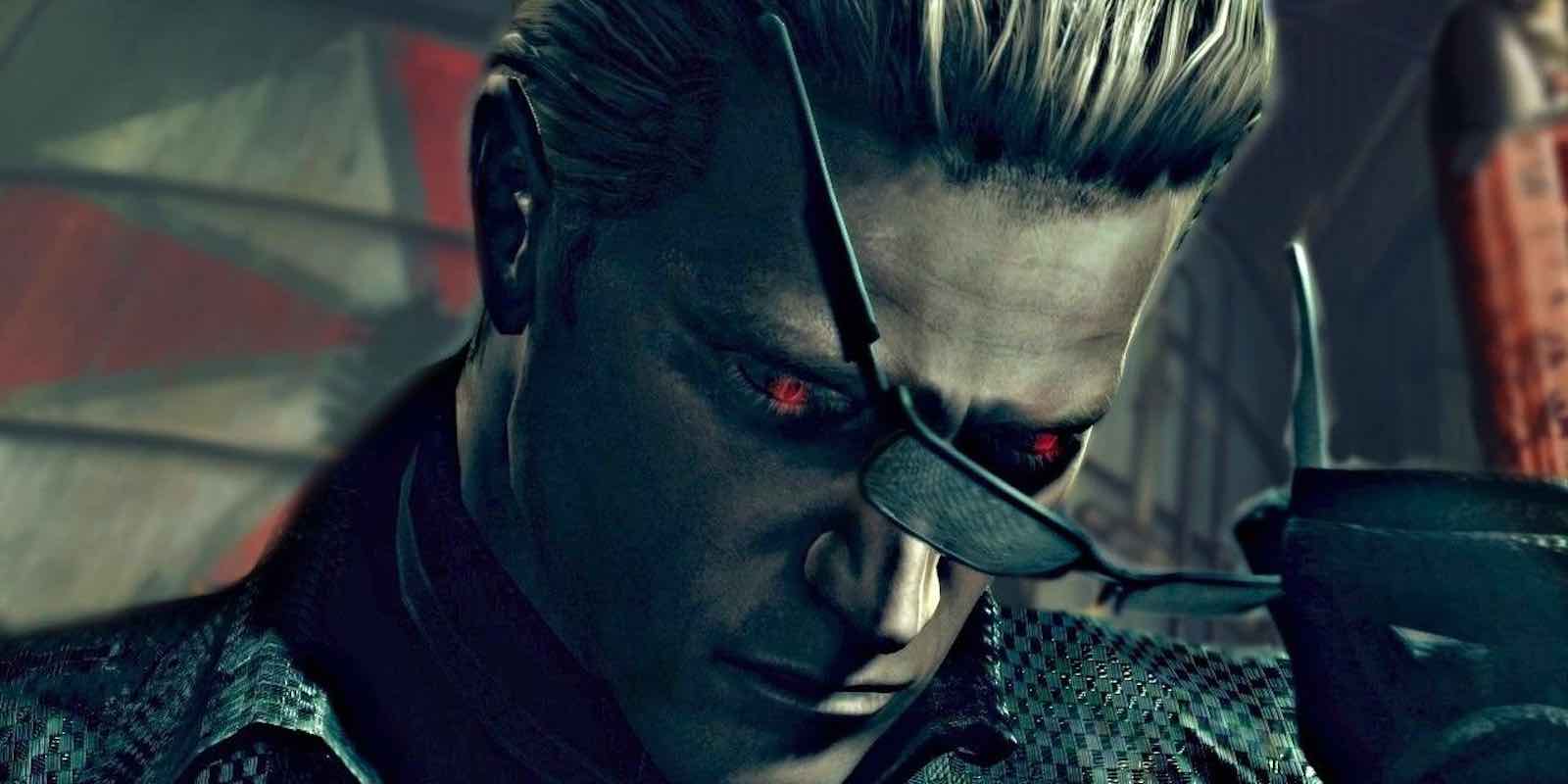 According to Netflix, the description of the series is  “When the Wesker kids move to New Raccoon City, the secrets they uncover might just be the end of everything”. This description has led some to speculate that there will be two storylines, both revolving around the Wesker family.

The series seems to be loosely following the events of the first two games, giving fans something new as well as something familiar in this rendition of the story. Naturally, Twitter is already excited about the series and what it will mean for the franchise.

With the announcement of Wesker’s casting, Twitter is abuzz over this adaptation of the Resident Evil games. Reactions to the upcoming series include:

Lance Reddick is going to be Wesker in the Netflix Resident Evil. I look forward to seeing how this turns out.

We’re looking forward to his performance too!

This series now has everyone’s attention, trust us . . .

Netflix is definitely on a roll!

*Holds up hands* Can’t we talk about this?!

IM SO EXCITED FOR ALL THE RESIDENT EVIL STUFF COMING TO NETFLIX LETS GO pic.twitter.com/dLSBNDUPn6

Fans of the franchise, come get your juice!

What are your thoughts on this new adaptation of the Resident Evil games? Drop them below in the comments before the T-virus mutates again!