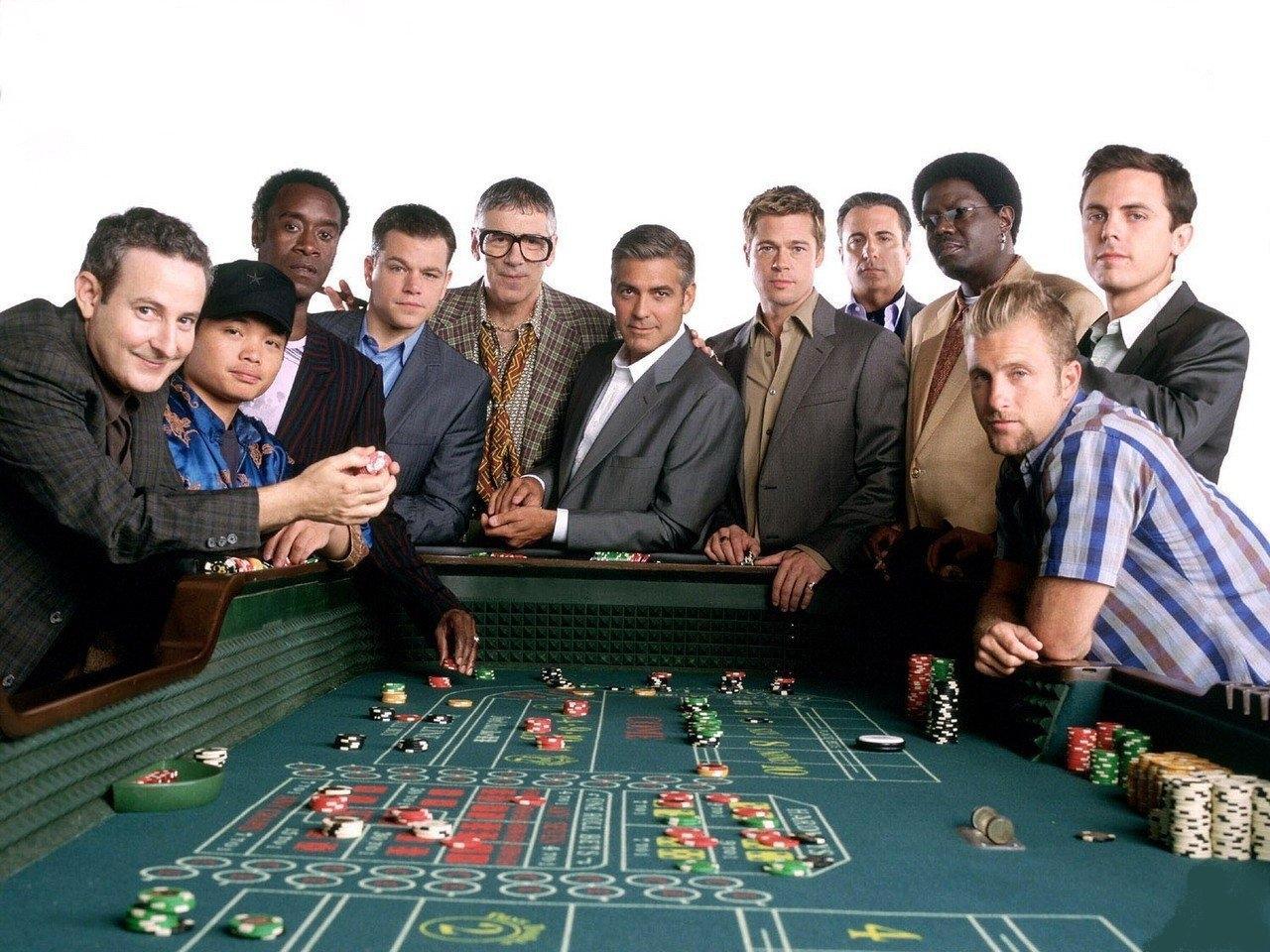 You probably have watched the Ocean’s 11 movie. It is one of the best casino-related movies in the world and one that featured extremely high numbers of super-famous celebrities from Hollywood. There are 3 casinos that appear here as well.

You need to know that all of them are real-word casinos, located in Las Vegas. You can visit each one and try your luck today if you like. Anyway, let’s check out these casinos in detail. 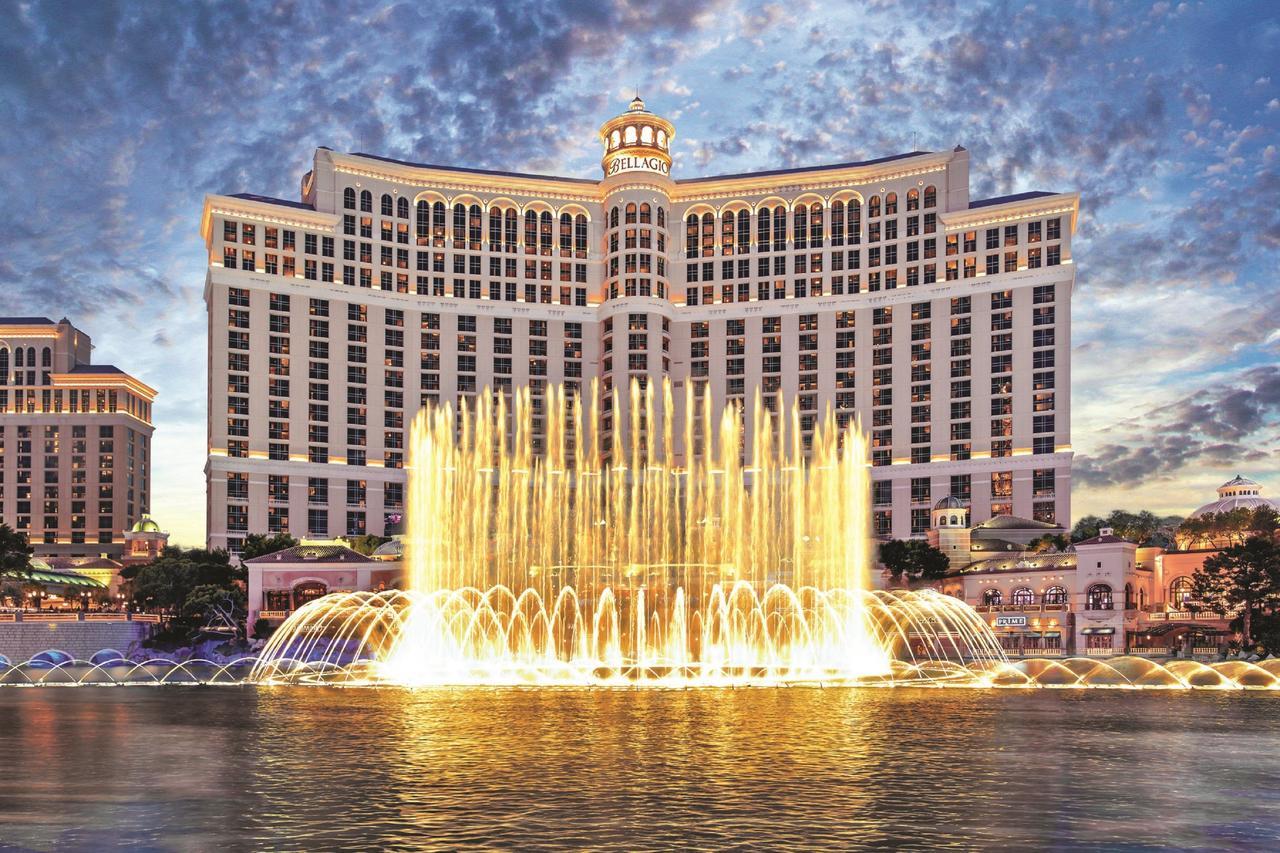 Bellagio is one of the most popular casinos in Las Vegas that attracts millions of gamblers from all over the world. An interesting fact is that only 21.9% of the United Kingdom gamblers come to gamble in this city. Others come due to other reasons. Bellagio is named and inspired by Bellagio town located on the shores of Lake Como in Italy. It is well-known for its elegance and the real, 8 acres lake in front of it.

There are located Fountains of Bellagio, where you can see water fountains paired with the music. You can find many Vegas related themes among online casinos not blocked by Gamstop, it is really popular topic and many of the sites trying to create a similar design. 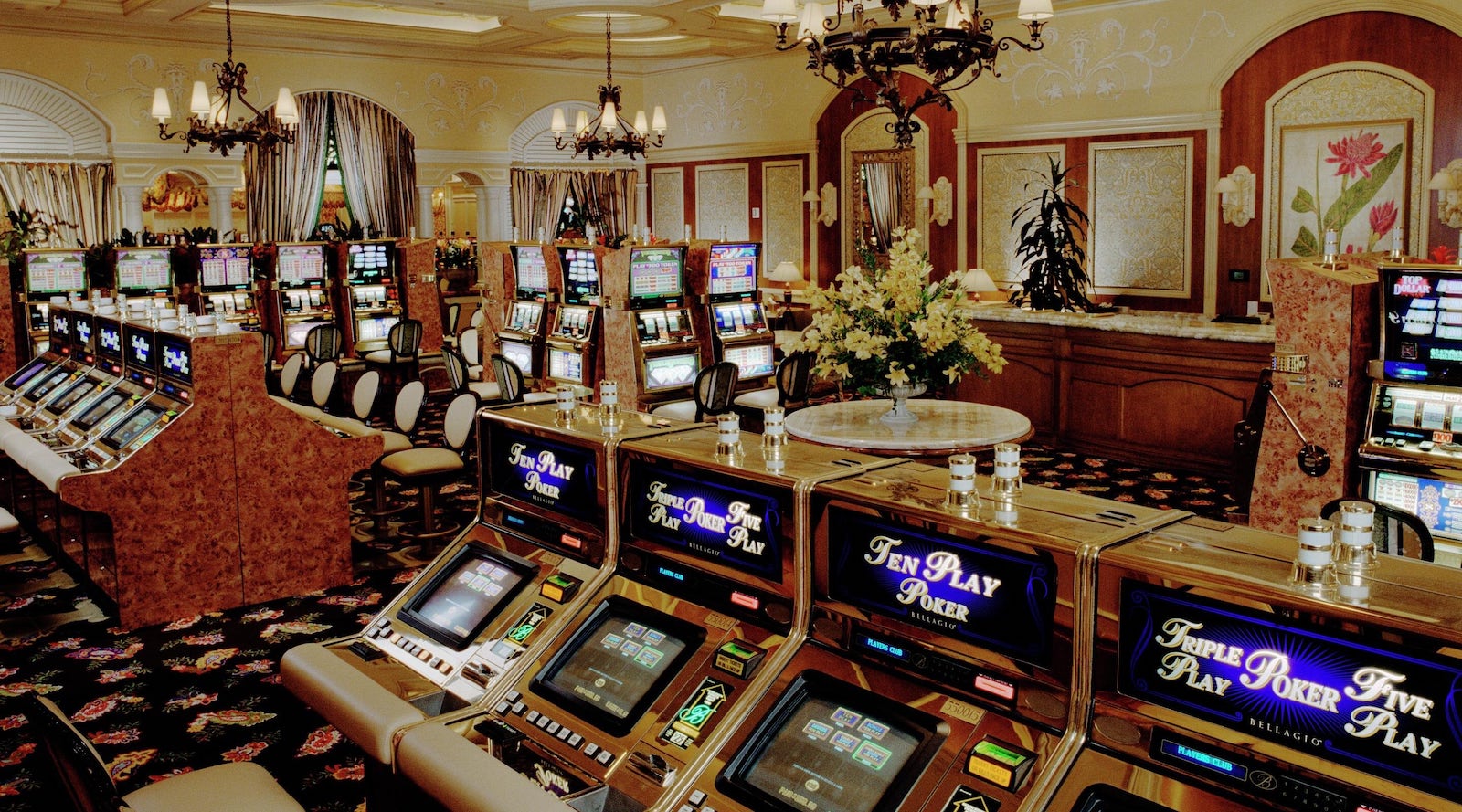 As some of you may know already, this is a hotel and a casino. It is owned by Blackstone Group while MGM Resorts International is responsible for running the casino. MGM Resorts International sold this hotel/casino back in 2019 to the mentioned group but still runs it under a lease. The value was $4.25 billion. It was open in 1998 and built on the ruins of Dunes casino.

The establishment was renovated in 2004, 2006, and in 2011. The gaming space inside is 116.000 square feet and there are 3.950 rooms in the hotel. Just to add, this establishment is located on the Las Vegas Strip. Some of the most interesting things and designs you can see inside are glass blown flowers (2000 of them) and massive 2.000 square feet of ceiling in the lobby only. 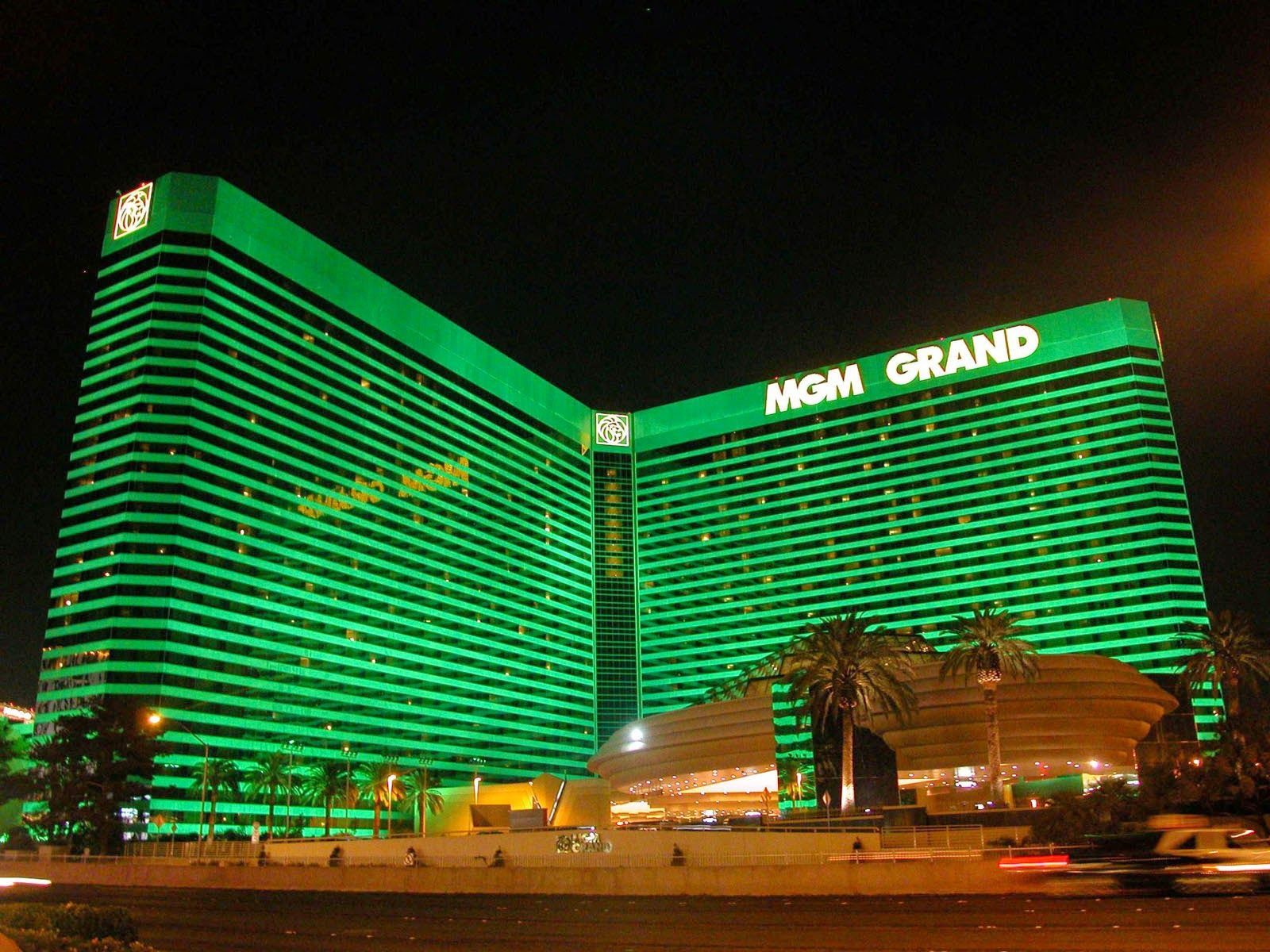 MGM Grand is also a casino and a hotel featured in the movie. It is located in the Las Vegas Strip in Nevada and it is the largest hotel in the country. There are 6.852 rooms here. It is also the 3rd largest establishment of this kind in the world and 2nd in the United States. It was open back in 1993 and back then it was the biggest establishment of this kind on the planet.

The resort offers luxury and style. There is the main building with 30 floors which is 293 feet tall. In the resort, you can see rivers, waterfalls, 5 outdoor pools, and all of that located on 6.6 acres of space. Other things available include restaurants, clubs, shops and so much more.

The Mirage is another casino that appears in Ocean’s 11 movie. In the movie, all three casinos use the same vault and are owned by the same person, which isn’t the case in the real world. The Mirage is based on Polynesian style and is located also on the Las Vegas Strip. It offers 3.044 rooms. The establishment was developed by a famous businessman, Steve Wynn, and owned by MGM Resorts International.

The Mirage was open in 1989 and it is considered one of the most desirable casinos in the United States. It is also a casino that has been measuring an increase in popularity for a long period of time. Gambling is increasing in the United States and in the United Kingdom where new gamblers are enjoying more than ever before.

The gaming space inside is 100.000 square feet big. It is also a luxury hotel, but the main accent is on gambling. The Mirage was developed as Golden Nugget but the developers wanted a different name in order to avoid confusion with the older casino in the downtown of the city. The Mirage was born. The developers had to acquire rights to the name from Mirage Motel and La Mirage casino. Each of these businesses got $200.000 for the name. 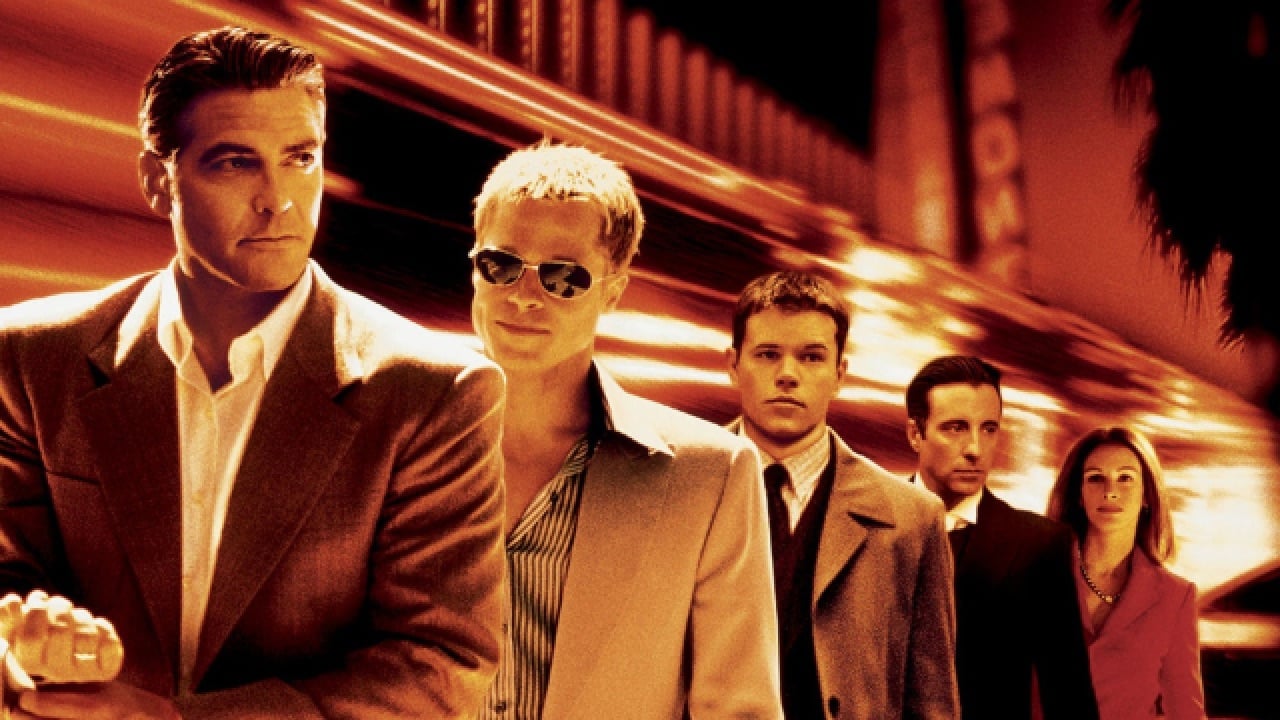 Casinos in Ocean’s 11 are some of the best-known, the most popular, and the most desirable gambling locations in the world, not just the United States. Being able to watch a movie in which a small team of thieves can rob all of the casinos in a single night is amazing and something you need to watch if you haven’t already. 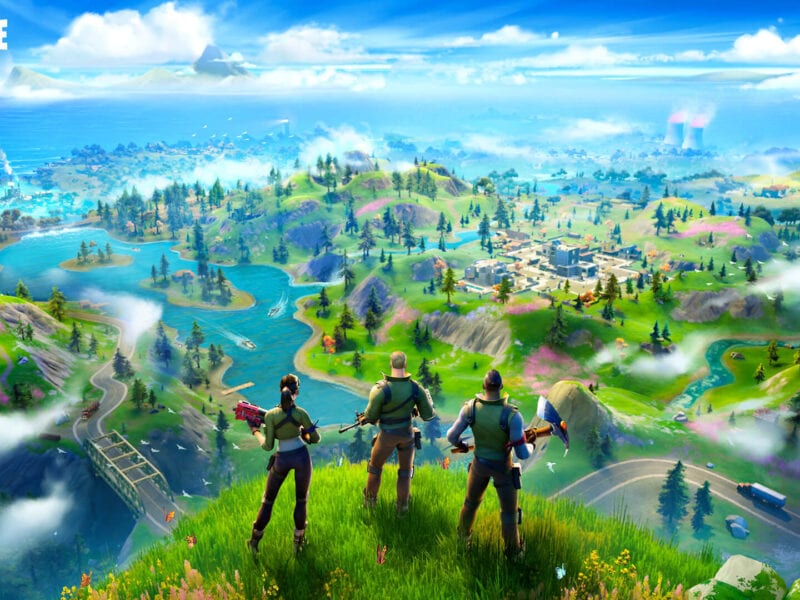 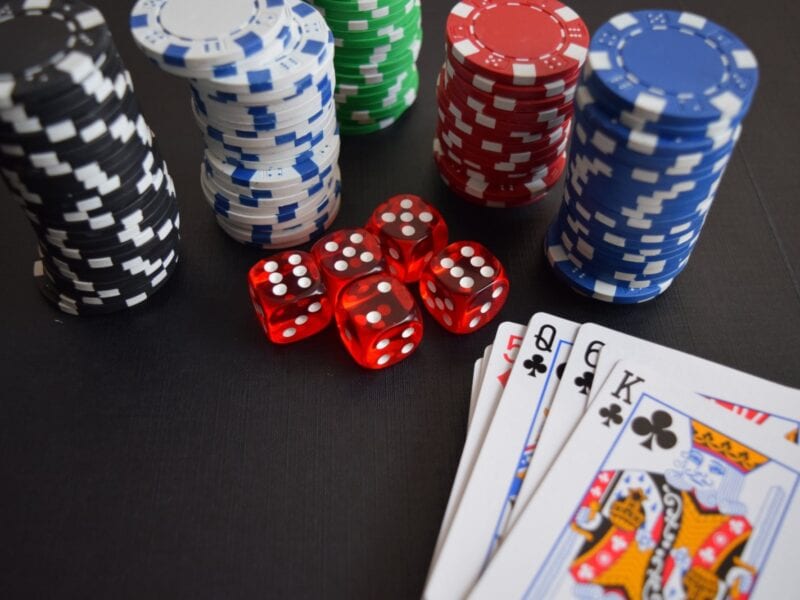 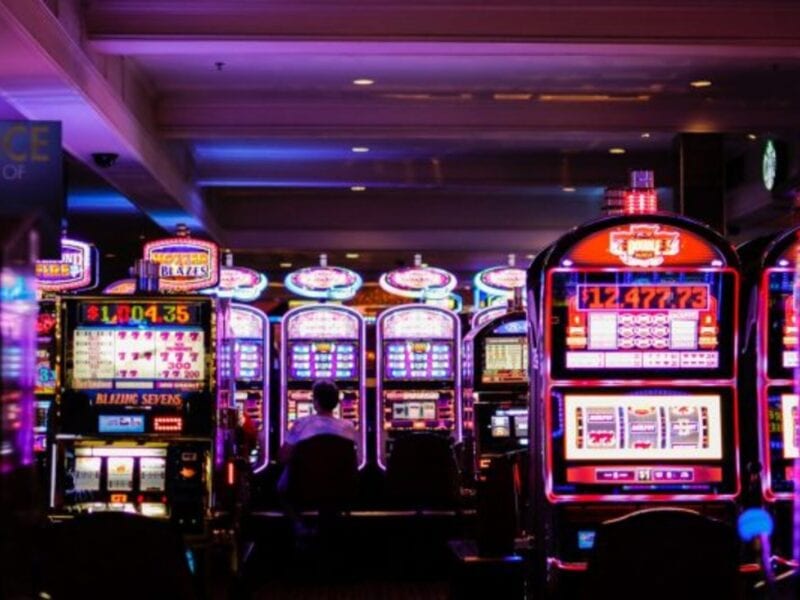 Gamble without money: The best online slots you can play for free