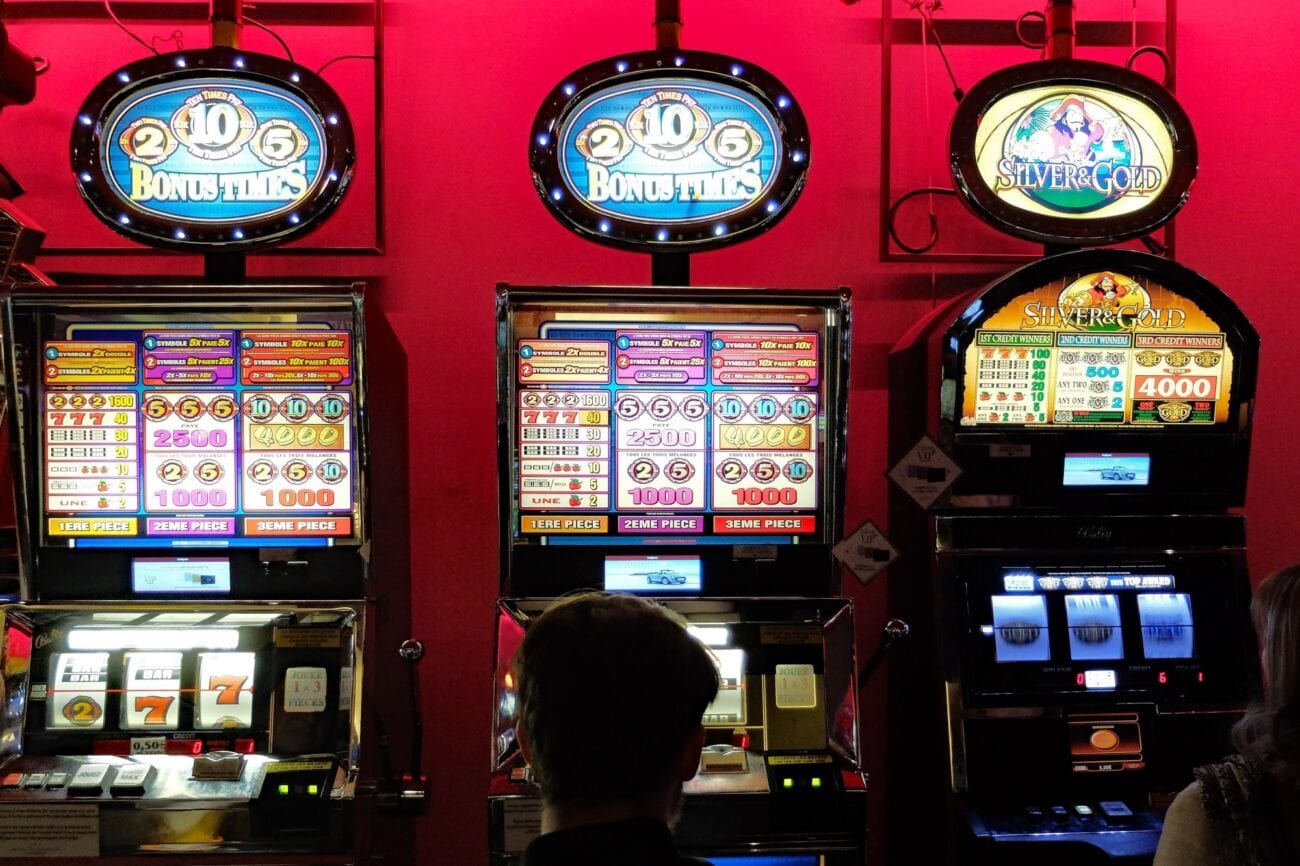 Movie casino slots that light up the small screen

Whoever came up with the idea for movie-themed slots was clearly a genius. What could be better for a slot game fanatic than a slot game based on their favorite movie? And how many movie fans have found their way to a slot game simply because it was based on the movie that they love? Movie-themed slot games have become one of the most popular genres of slots, and it’s not hard to see why.

The best movie-themed slots have incredible graphics, awesome sound effects, and plenty of special bonus features that make the game even more exciting. 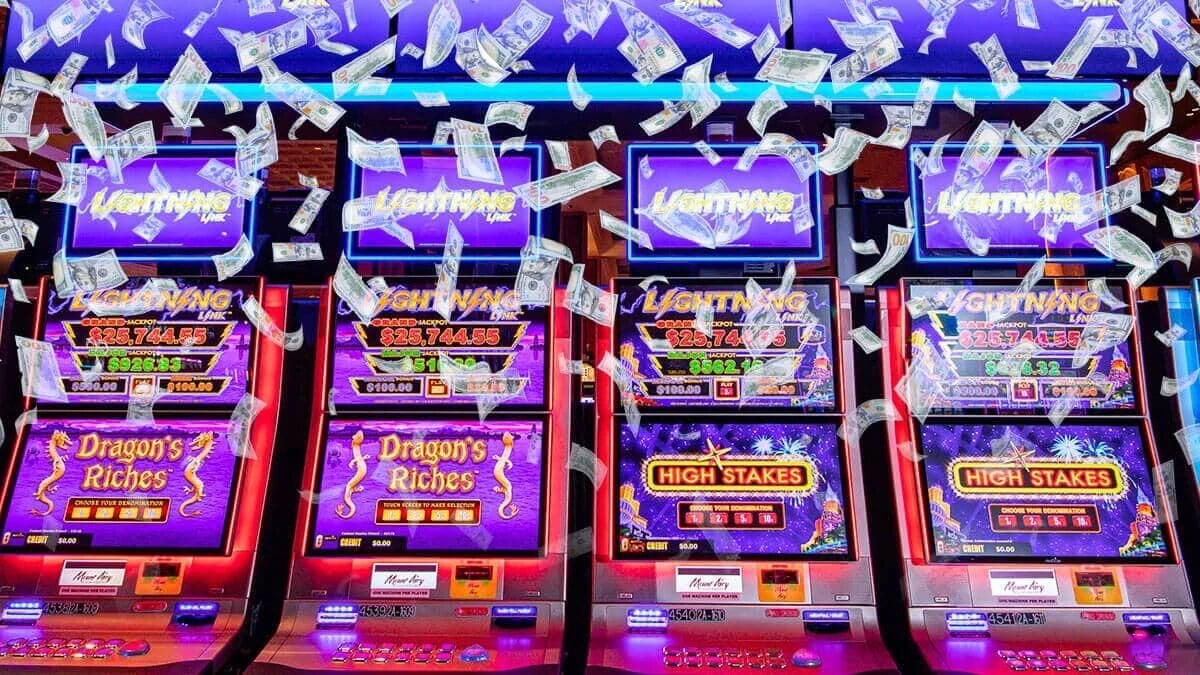 Best Slot Sites to Play Them

Before we take a look at our pick of the top five movie-themed slots, we should probably mention where you can find the top slot sites that offer the biggest range of slots. Slots come in all shapes and sizes, and if you’re a newbie to the world of slots, it might seem a little overwhelming.

Luckily for you, a good review site will help you understand all the different slot game features so that you can approach any slot with confidence. An excellent review site like CasinoPilot will also find a list of all the best slot sites on the market. These slot sites are all fully licenced and regulated, and they offer a stellar gaming experience. 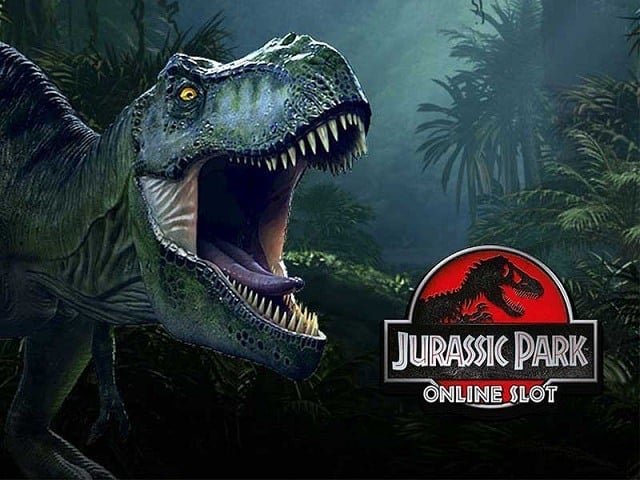 The Jurassic Park movie franchise has kept fans enthralled for almost three decades. The original Jurassic Park movie is still as awesome today as it was on the day it was released in 1993. A new generation of kids experience this movie with just the same feelings of awe and terror as their parents did when it first came out.

The characters played by Jeff Goldblum, Sam Neil, and Laura Dern have become iconic, as has the T-Rex that terrorized them. The Jurassic Park slot games bring this legendary movie back to life on the reels, and if you are a fan of the movie, you’re going to love this slot game.

The game is full of dinosaur bonus features that lead to free spin rounds, wild reels, and multipliers, and the T-Rex Alert Mode will reward you with 35 Wilds. 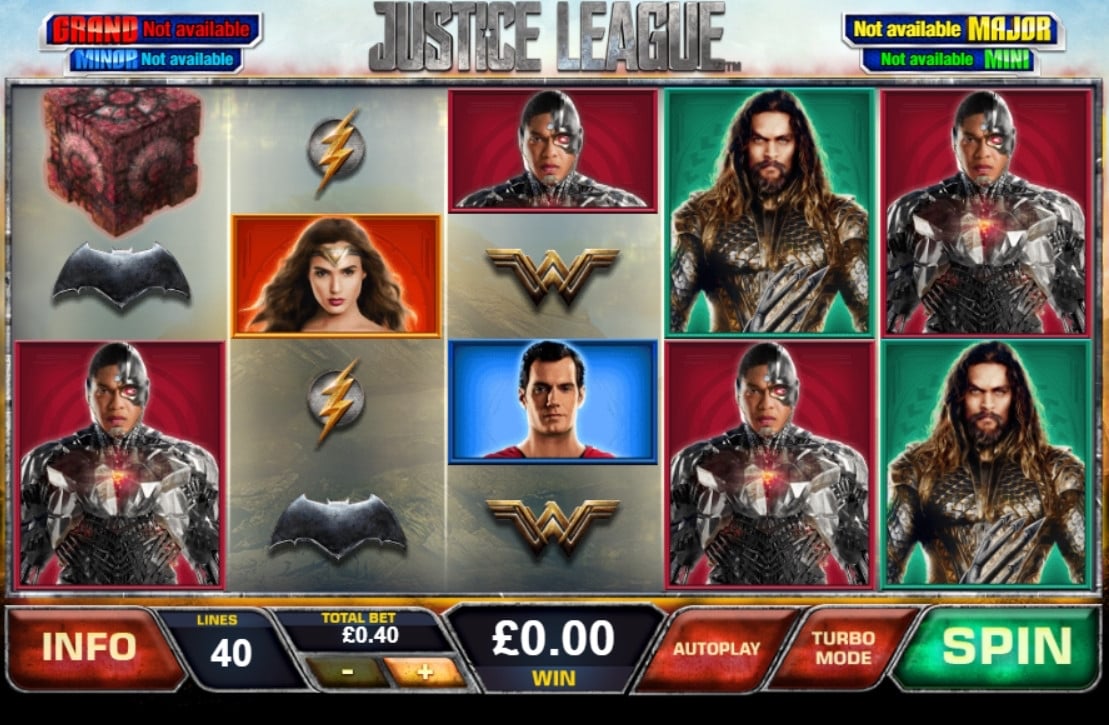 What could be better than to have all your favorite superheroes under one roof? Nothing; it’s the best. The Justice League slot features Batman, Wonder Woman, Aquaman, Superman, and Cyborg on the reels, and they can all help you to win an extremely juicy jackpot. You’ll find Superhero Respins that can turn any hero on the reels into a wild symbol and give you a better chance at a winning payline. You’ll also get the chance to win one of the four huge jackpots that are associated with all the DC slot games. 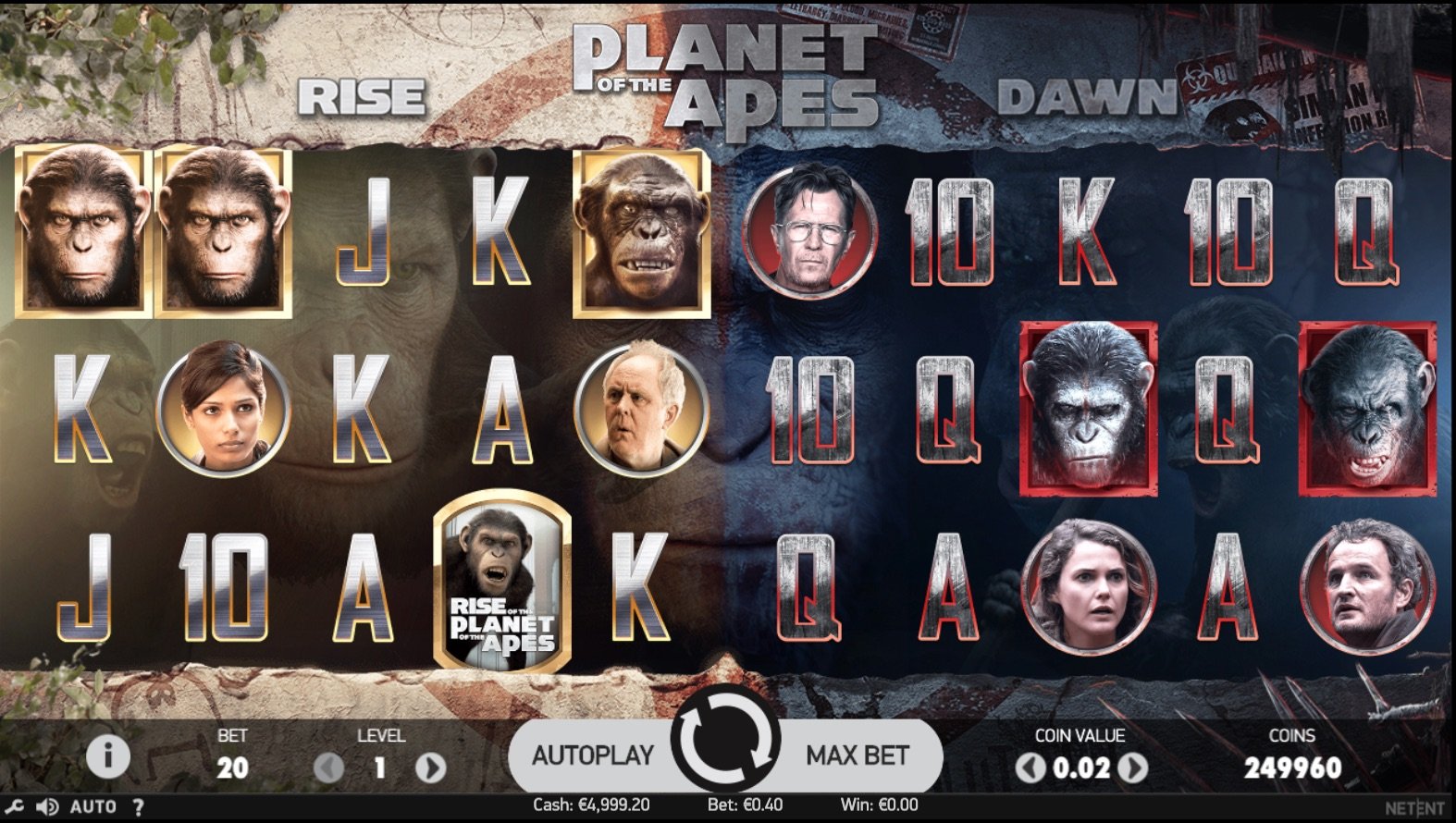 One set of reels is dedicated to Dawn, and one is dedicated to Rise. The characters of each movie adorn their respective reels as high-paying symbols. You find free spins, enhanced wilds, and two special features that allow you to combine play across both sets of reels and has the potential to massively increase your winnings.

The slot features clips from both movies, as well as sound effects that will transport straight back to the intensity of watching these movies for the first time.

If the movie, Ted, had you rolling on the floor in laughter, then the Ted slot game is going to bring back some good memories and have you chuckling with every spin of the reels. This slot features a Thunder Buddies bonus, which in itself features five different bonuses that can be unlocked one by one: the Wheel of Fortune Bonus, the S-Mart Free Spins Bonus, the Bar Crawl Bonus, the Ted Free Spins Bonus, and the Big Money Bonus.

If you manage to get Ted to wake up, you’ll be rewarded with a modifier. There are six to collect, and fans of the movie will love the way they reference memorable moments of the film. Ted may not be everyone’s favorite bear, but if he’s your favorite, you’re going to love this slot game. 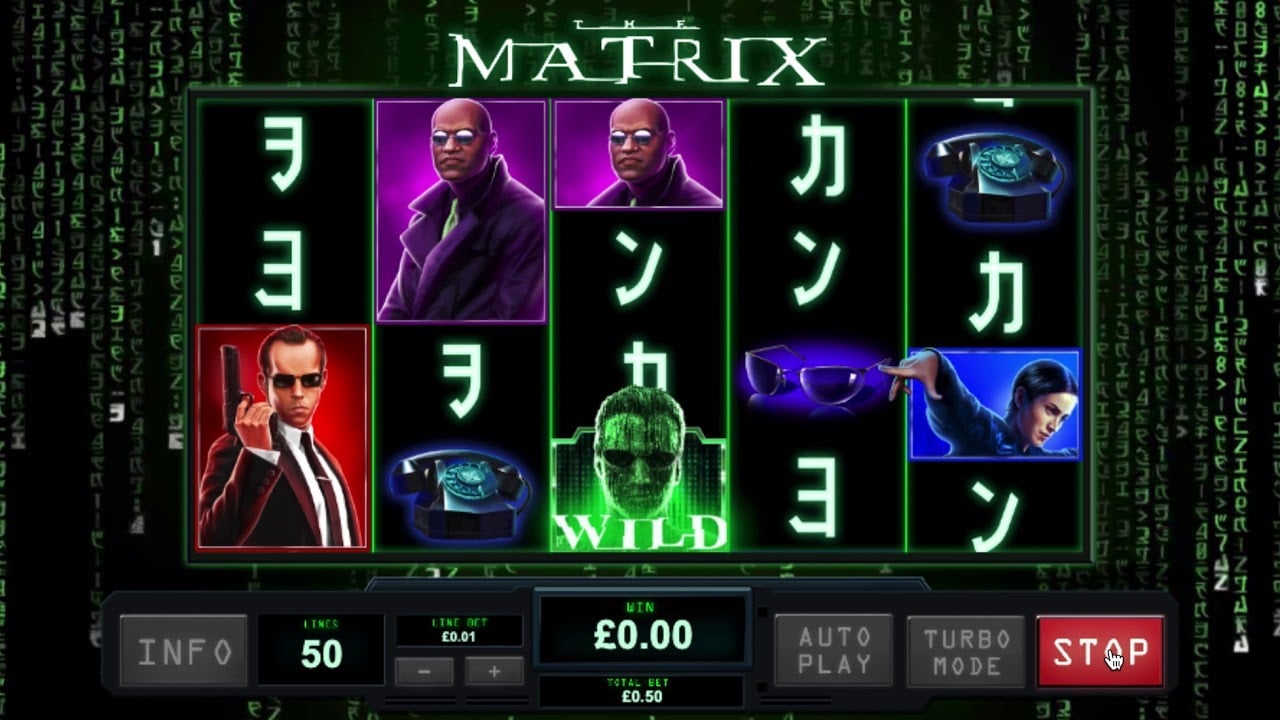 With a new Matrix movie in the works, perhaps it’s time to revisit those classic Sci-Fi movies once again. Many fans will argue the Matrix franchise is the best Sci-Fi franchise ever made. This claim is certain to instigate wild debate in certain circles, but we won’t wade in. What we can say for certain is that The Matrix slot game is everything that you’d want The Matrix slot game to be.

Neo is a Wild symbol, as is the Black Cat, while Agent Smith, Trinity, and Morpheus make an appearance as expanded symbols. The backdrop evokes the film in all its green code glory, and the special features tie in perfectly with the film’s storyline. You’ll find a Déjà vu Shuffle Feature, as well as a choice to pick a red pill or a blue pill for free spins and extra high-paying symbols. And hope for the Black Cat to take over the reels and lock in place to help you get bigger wins. 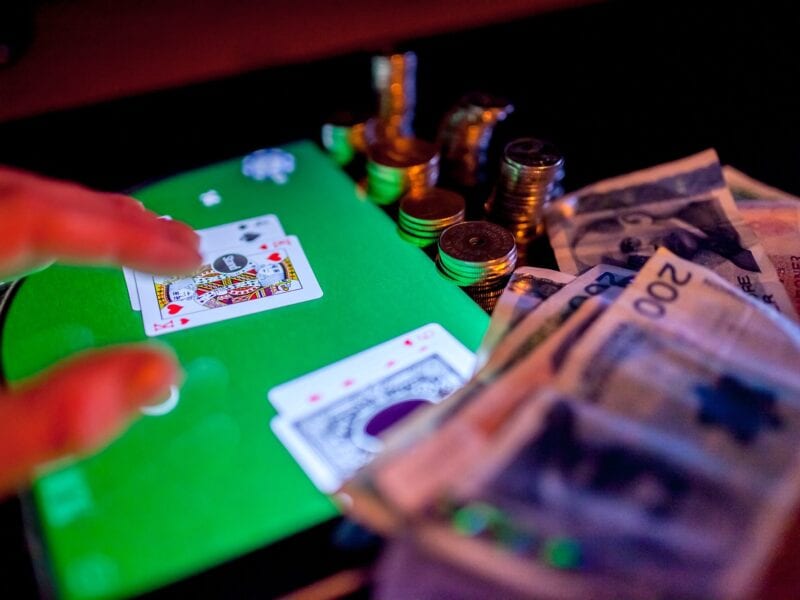 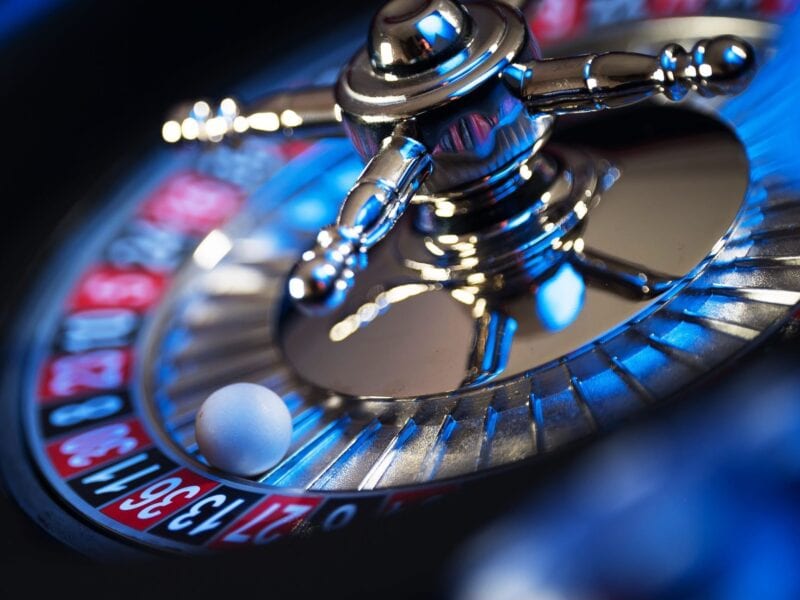 Why is website design so important for online casinos? 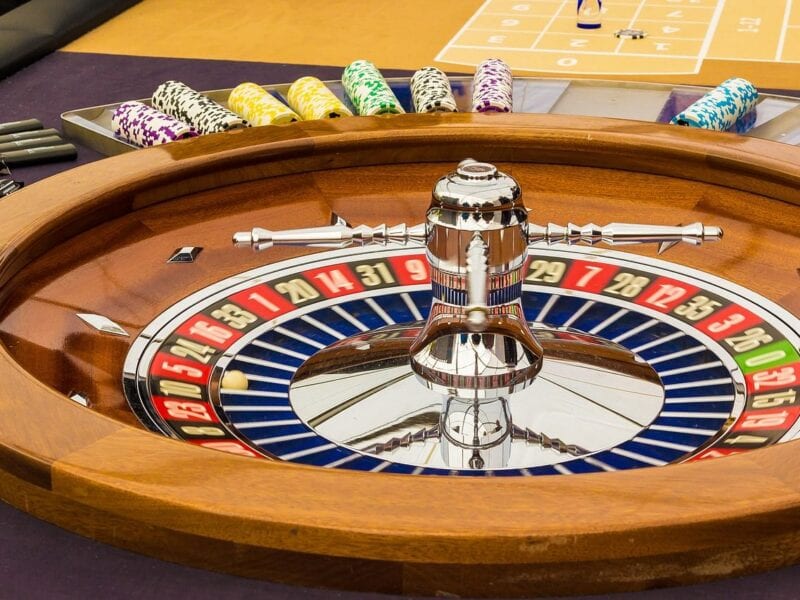