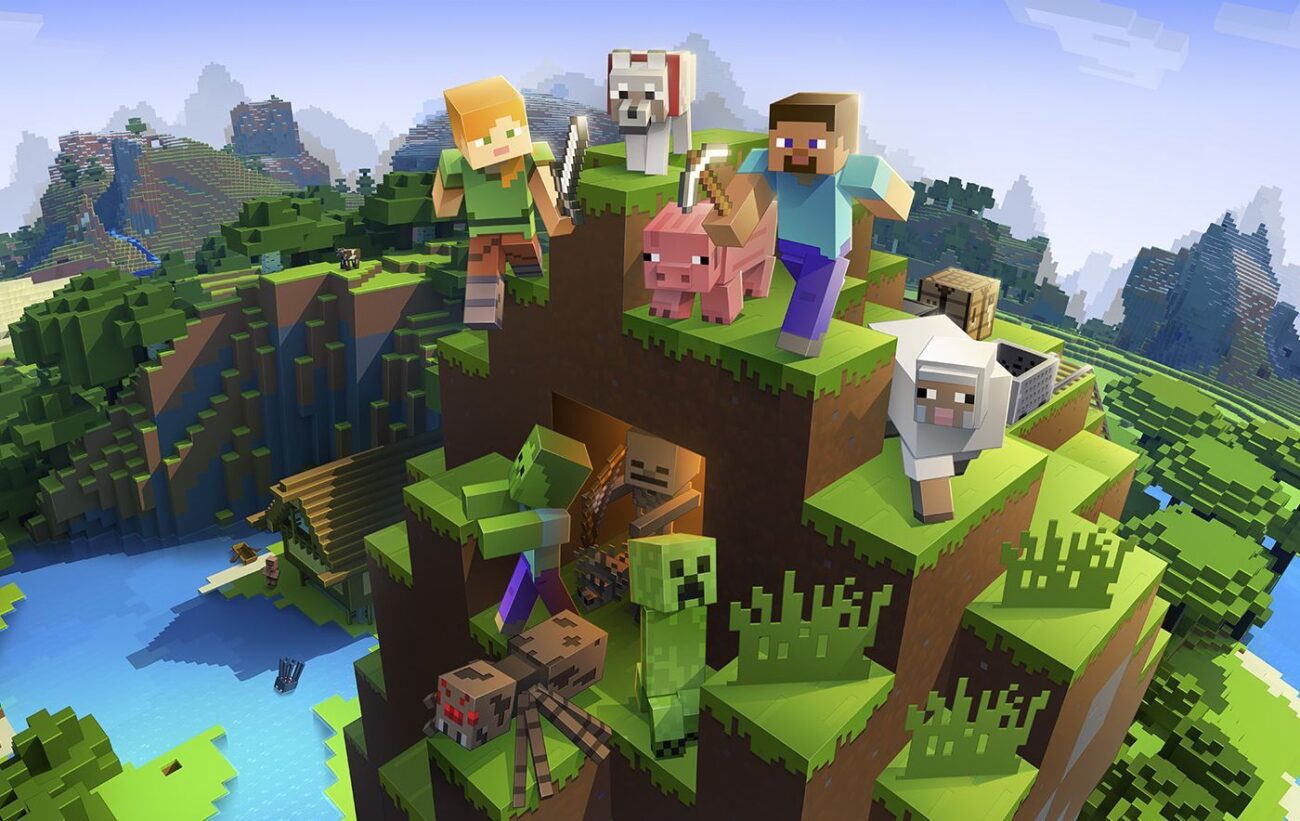 Although Minecraft has a reputation for its blocky style and aesthetic, playing it for hundreds of hours is bound to get repetitive. Fortunately, texture packs are here to help.

For the most part, texture packs don’t stop you from going on a mining excursion in Minecraft, but they enhance it. The use of textures in Minecraft is a novel one. The game’s colors and proportions will adjust to your preferences. In addition, texture packs can be used to fix the game according to your preferences. The Resource packs can be downloaded by doing a quick Google search or visiting fan sites such as Textures Pack.

Listed here are the most fantastic Minecraft texture packs 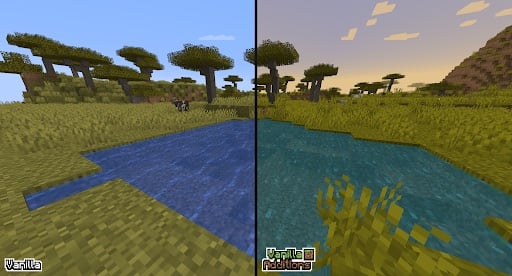 JustTimm’s Vanilla Additions doesn’t appear to have made much of a difference at first glance, but the magic is in the tiniest nuances. This pack aims to keep the look and feel of the vanilla game while introducing new and exciting details: more diverse mods, biome-specific textures, and a more dynamic UI. In terms of Minecraft texture packs, they are the most realistic out there. However, Optifine is required for several HD texture packs, and most recommend a shader pack for the best results.

Many HD texture packs in progress are available for download, some of which require a fee. 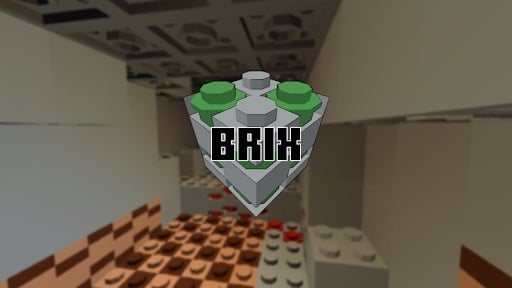 Because of the BRIX,’ Minecraft blocks are transformed into Lego bricks. It may not seem like much to the Lego fan, but it can make a huge difference. Minecraft’s flooring is reminiscent of Lego Bricks with its studded surface and glossy plastic feel. Those are very stunning. For those who have always dreamed of building virtual Legos, Minecraft with Brix texture is the game for you. 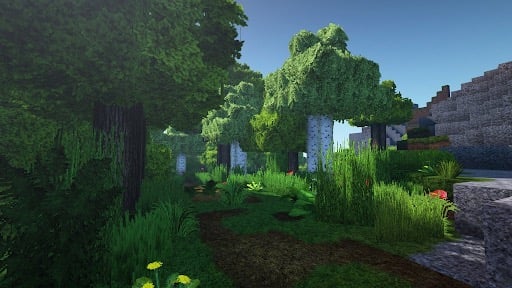 In contrast to Minecraft’s rustic and somewhat plain appearance, the LB PhotoRealism Pack aims to make the aesthetics as realistic as possible. Block textures have been taken to a whole new degree of intricacy, but the blocky maintenance that distinguishes Minecraft remains. The mobs’ textures have also been improved and the environment. These new textures are an enormous improvement over the game’s original version.

As a departure from the original game, it yet manages to match the Minecraft universe without seeming ridiculous. When the LB PhotoRealism Pack is enabled, the game’s CPU and GPU requirements skyrocket. 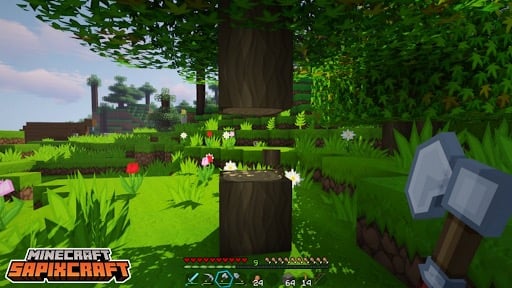 Sapixcraft doesn’t do much; it doesn’t accomplish much at all, but it does a lot to elevate the Minecraft experience. When you first acquire the texture pack, you’ll notice its depth. The first impression is that it is abundant and exquisite, and it continues to be so. 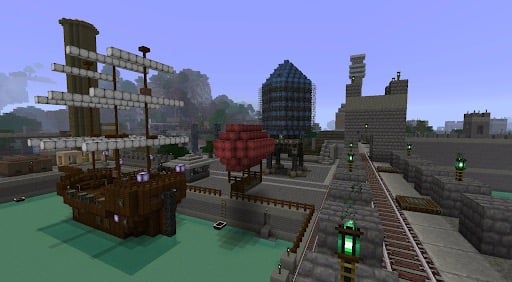 Glimmar’s Steampunk is a glitzy texture pack with stunning aesthetics, but you’ll need to get used to it right away because it drastically alters the Minecraft UI.

For convenience, Glimmar’s Steampunk provides you with a choice between 32x and 64x resolutions. Everything else has been redesigned, allowing you to see things differently. It’s safe to say that Glimmar’s Steampunk is a terrific option for folks who enjoy the unusual and want a lot of control over their appearance. 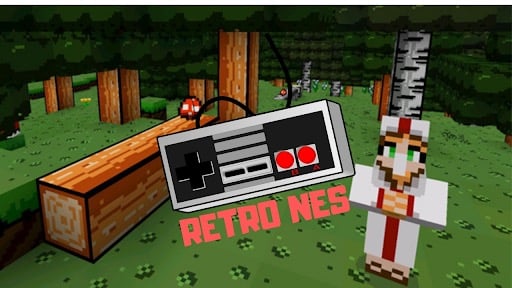 The RetroNES texture pack is for gamers who want to relive their youth. Knightworm’s resource collection for NES fans is a feast for the senses.

The 16x resolution of the Retro NES texture collection is exactly what the name implies. The low resolution also improves the performance of your PC. Using this texture pack will make your Minecraft world look and feel like a 16-bit universe. Sound effects are included in the resource pack to give the game a nostalgic flavor. Despite the limited color pallet, the graphics nonetheless look fantastic. 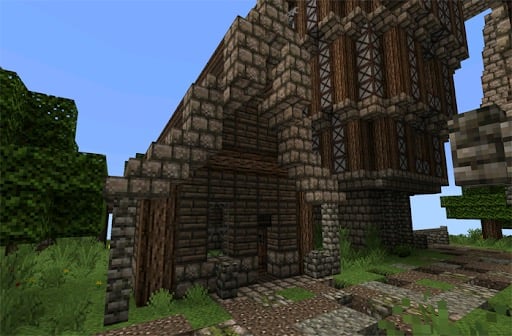 The most widely used texture pack in the design community is John Smith. John Smith can design anything from a gothic castle with French gardens to a sci-fi theme park.

Except for trees, virtually everything in the John Smith Legacy texture pack has been reworked to reflect the artist’s vision better. Your gameplay will be improved thanks to the new user interface that comes with the texture pack. The pack’s aesthetics and designs are far superior to those of the other items on the list.

The John Smith Legacy texture pack enhances Minecraft’s gloomy atmosphere. It feels more like the real world as soon as the game’s colors are darkened and toned down. Everything in the surroundings, from the trees to the rocks, appears more authentic than before. As a result, John Smith’s texture pack has become an essential part of the game.

Some images may have ultra realistic effects that have been added with the addition of Shader Packs, which you can install but require a hardware configuration for good performance. 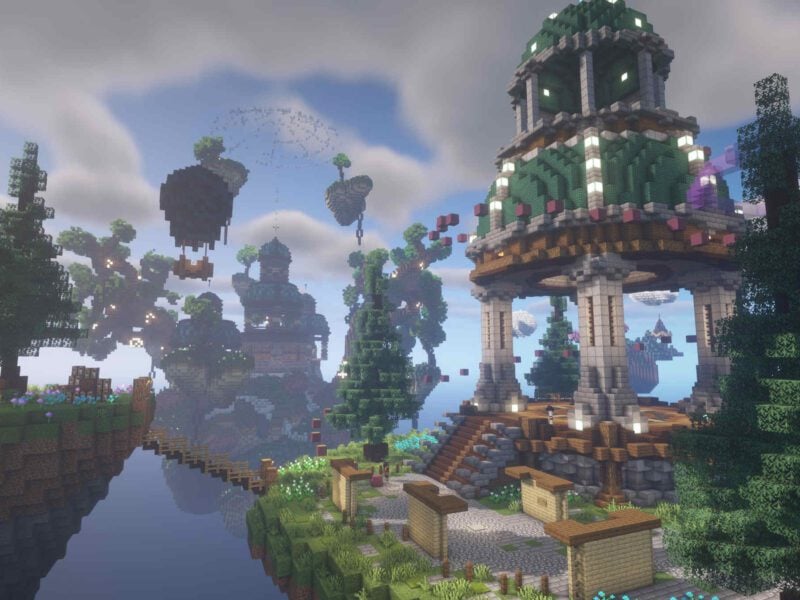 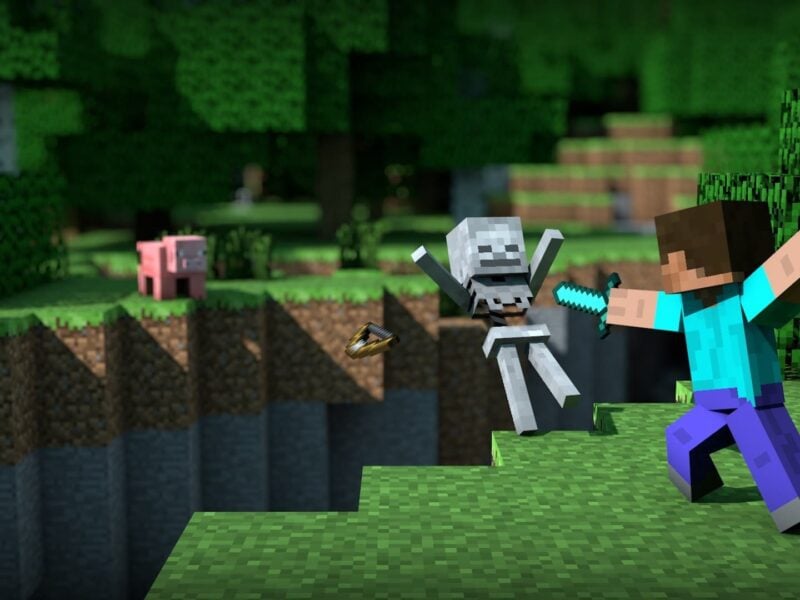