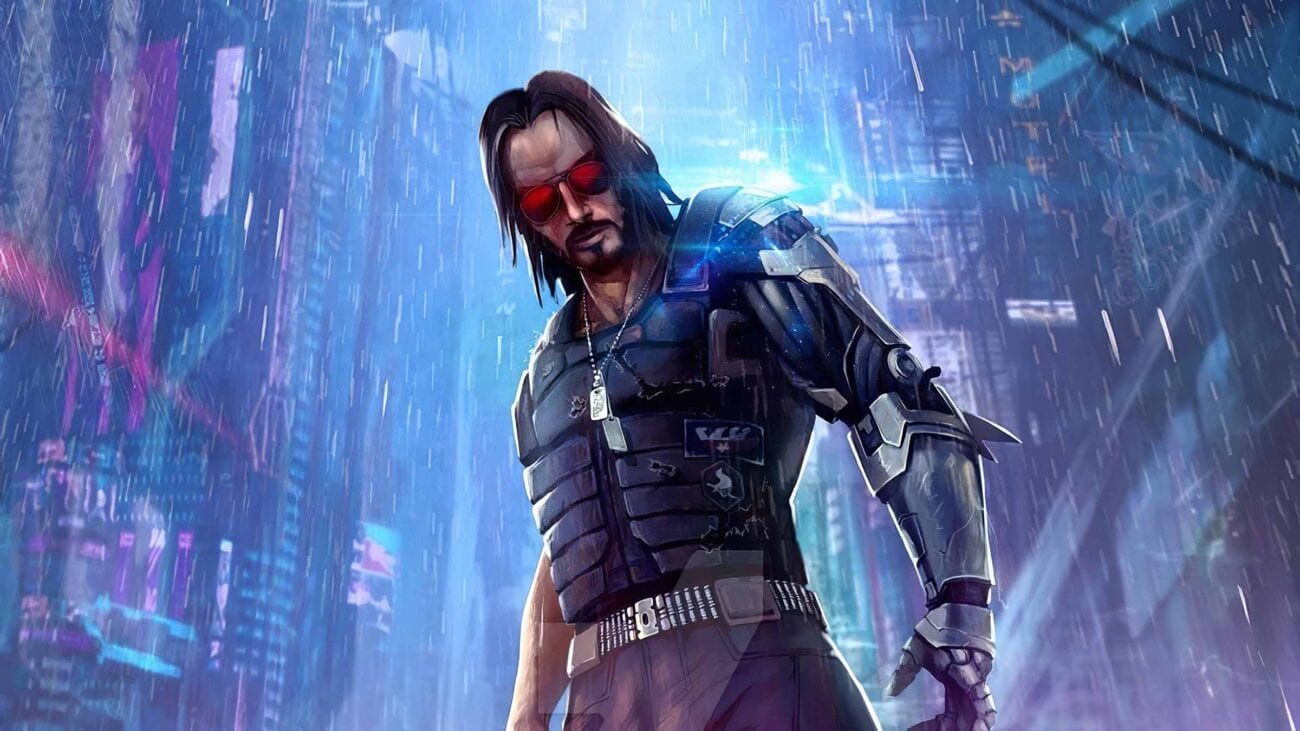 It’s easy to think with the numbers they’re blowing up that movies are the king of profits when it comes to entertainment. But just looking at the profits made by the top selling games in the past decade proves that’s not the case. Hollywood may still be a money maker, but it’s slowly getting taken down.

With games like Cyberpunk 2077 and the Call of Duty franchise pulling in big names to voice characters, as well as the innovation in gaming graphics over the years, it’s easy to get Hollywood-level stories out of video games.

Especially with quarantine going on, it has become clear the power gaming has on the industry. Betway has put together a handy graphic to prove the staying power of the video game industry over the years, and why it’s only a few steps away from taking down Hollywood. 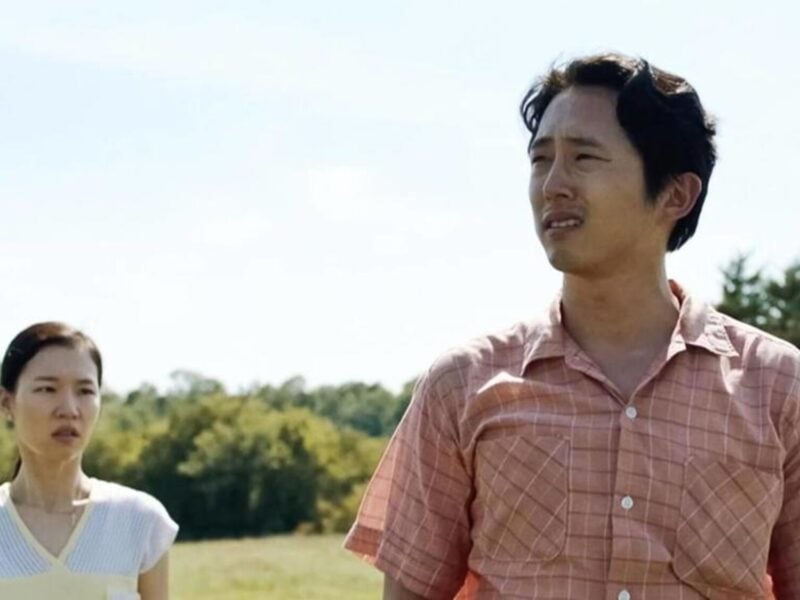 Why are the Oscar nominations more diverse than the Golden Globes?