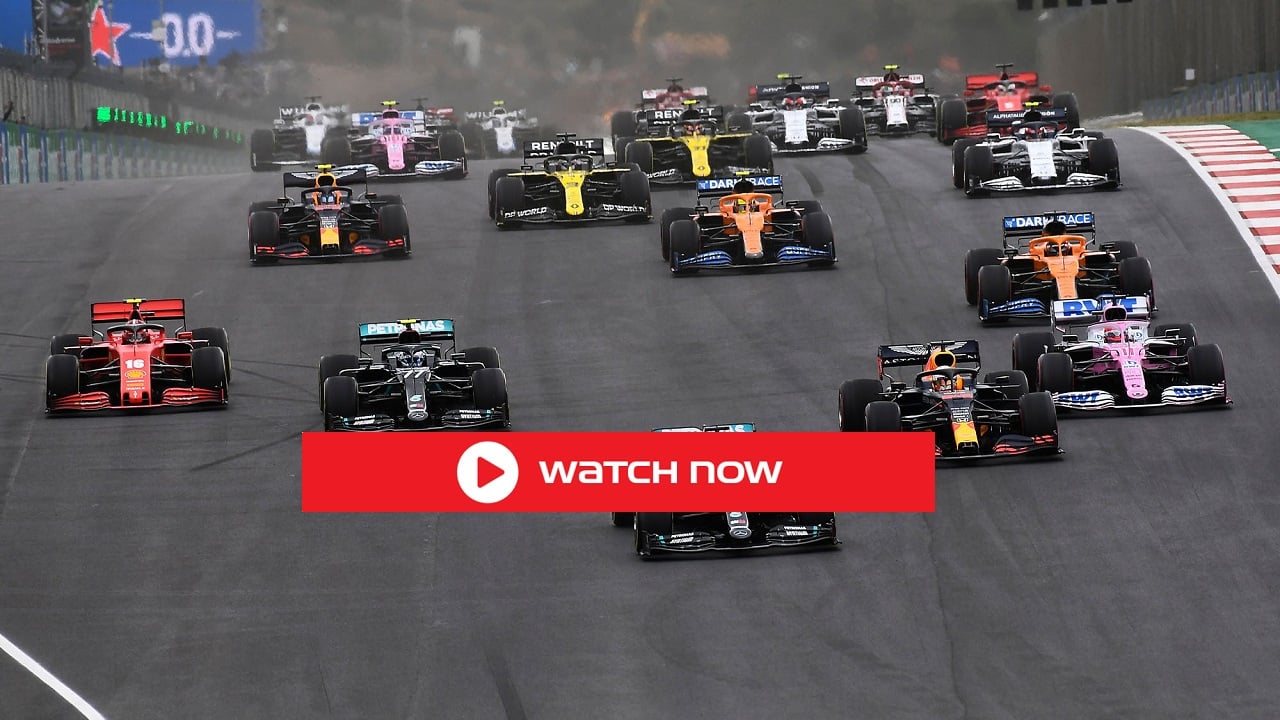 Hello and welcome to this live blog for qualifying for the Portuguese Grand Prix. Lewis Hamilton came out on top in the second practice session in the Algarve on Friday, but it was Max Verstappen who came first in FP3. Both are fancied to battle it out once again for their respective teams on Saturday. In this live blog, we’ll have all the updates from the Portimao Circuit.

Here’s how the Portuguese Grand Prix will start 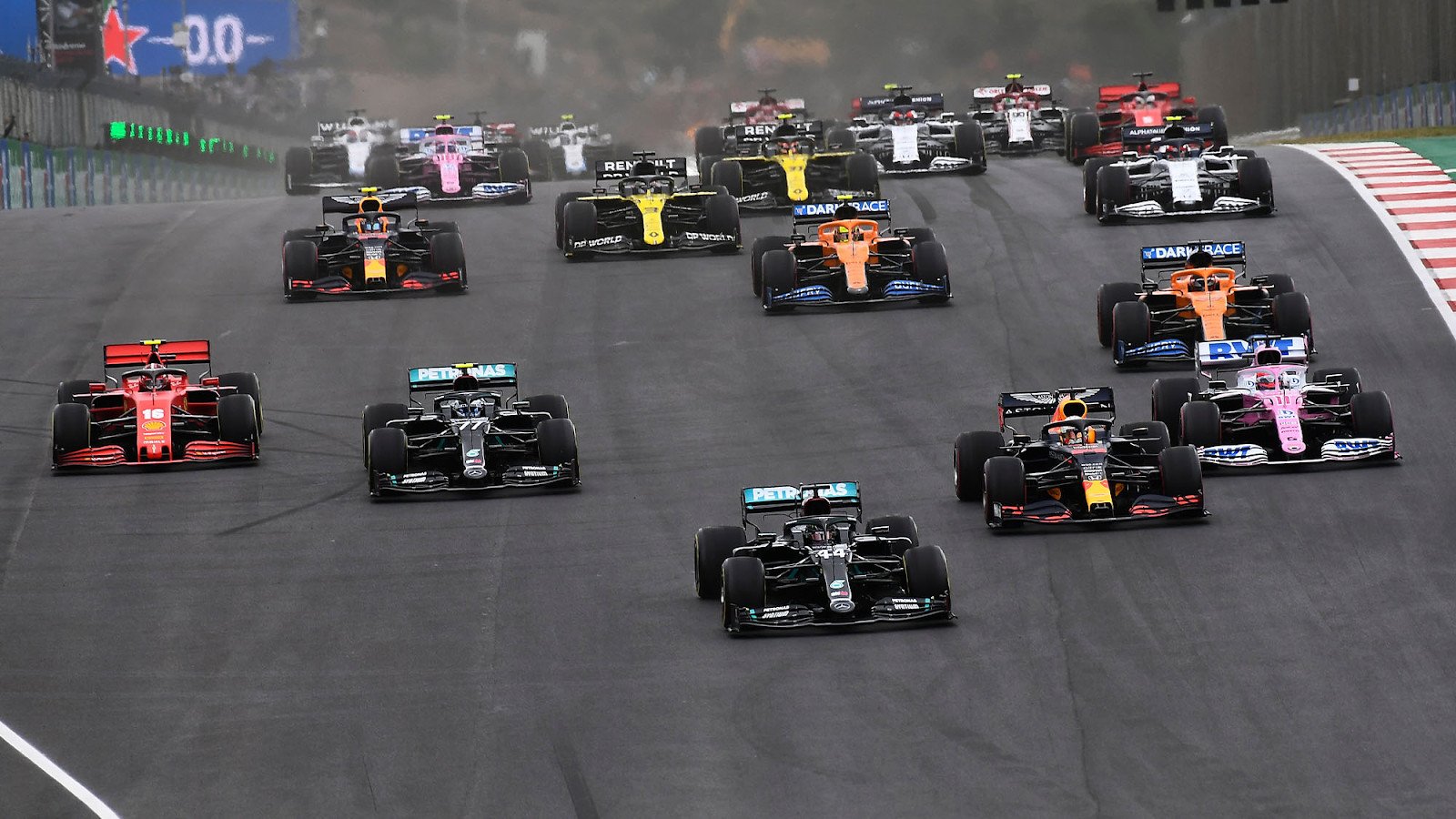 Our live blog follows below, with the most recent entries at the top. We’ll be covering qualifying for the Portugal GP, so follow along with us.

Verstappen looked set to take pole position, but weather conditions seemingly affected the Red Bull driver. Instead, it was a great afternoon for Mercedes as Bottas took pole position followed closely by Hamilton. The biggest disappointment has to be Ricciardo, who dropped out in Q1 and will start Sunday’s race in 16th. 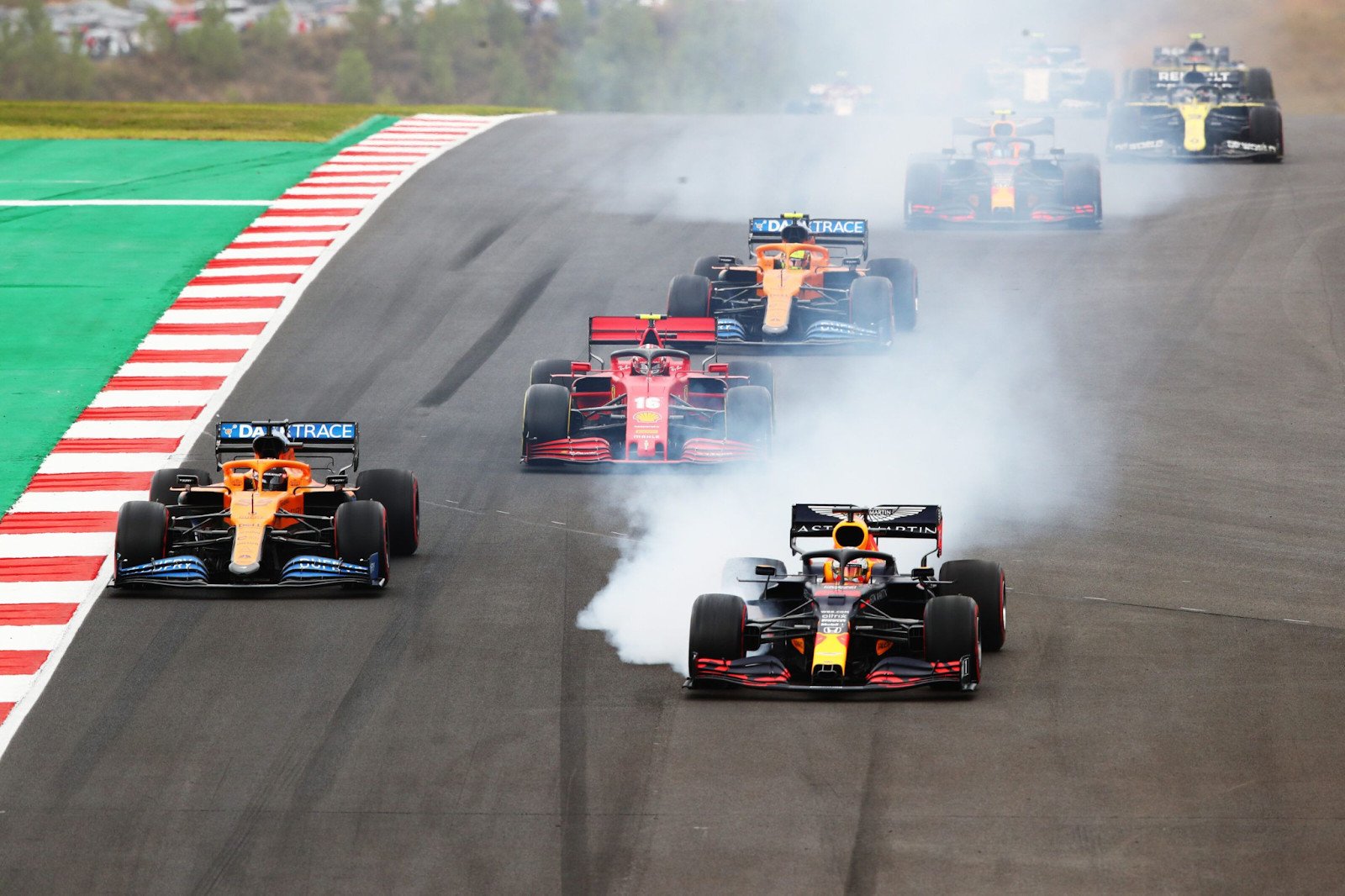 Hamilton’s 100th pole will have to wait. Valtteri Bottas has cruised to pole position in Portimao. The Finnish driver has pipped Hamilton to first place to leave him in the best possible position ahead of Sunday’s race.

It was a more than respectable run from George Russell but it wasn’t enough. The young Englishman is yet to get off the mark with Williams.. Other notable mentions who missed out in Q2 are Fernando Alonso and Kimi Raikkonen. 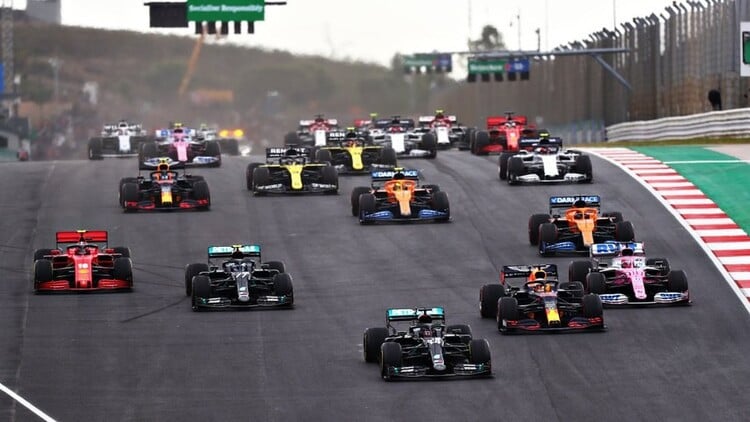 Hamilton has burst out of the traps with a time of 1:17.968 on the mediums, which is almost half a second ahead of Bottas. Red Bull’s Verstappen and Perez, however, will need to speed things up as they are nowhere near as quick as they were in qualifying.

Five drivers have fallen out in Q1 and the first name that stands out is that of Daniel Ricciardo of McLaren. The Australian came seventh in Bahrain and then sixth at the Emilia Romagna Grand Prix in race two, but will start in 16th place on Sunday.

The cars are out of the pits and are ready to fly around the track. Verstappen recorded the best time in FP3, sending a warning to anyone that was doubting him ahead of today’s race, while his Red Bull teammate Sergio Perez had the second, third and fourth quickest times respectively across the three practice sessions. Yet the man to beat is, of course, Lewis Hamilton, who is looking for his 100th pole position in his illustrious career.

F1 qualifying has a Mercedes at the top — but it’s not Lewis Hamilton.

Valtteri Bottas took home his first pole position for the 2021 season after just edging out Lewis Hamilton on Saturday.

Rounding out the top three are Hamilton and Max Verstappen, with the Red Bull driver pushing the pack once again after an intense quali session in Portimao. Hamilton and Verstappen split the first two races of the season, providing for early drama entering Round 3.