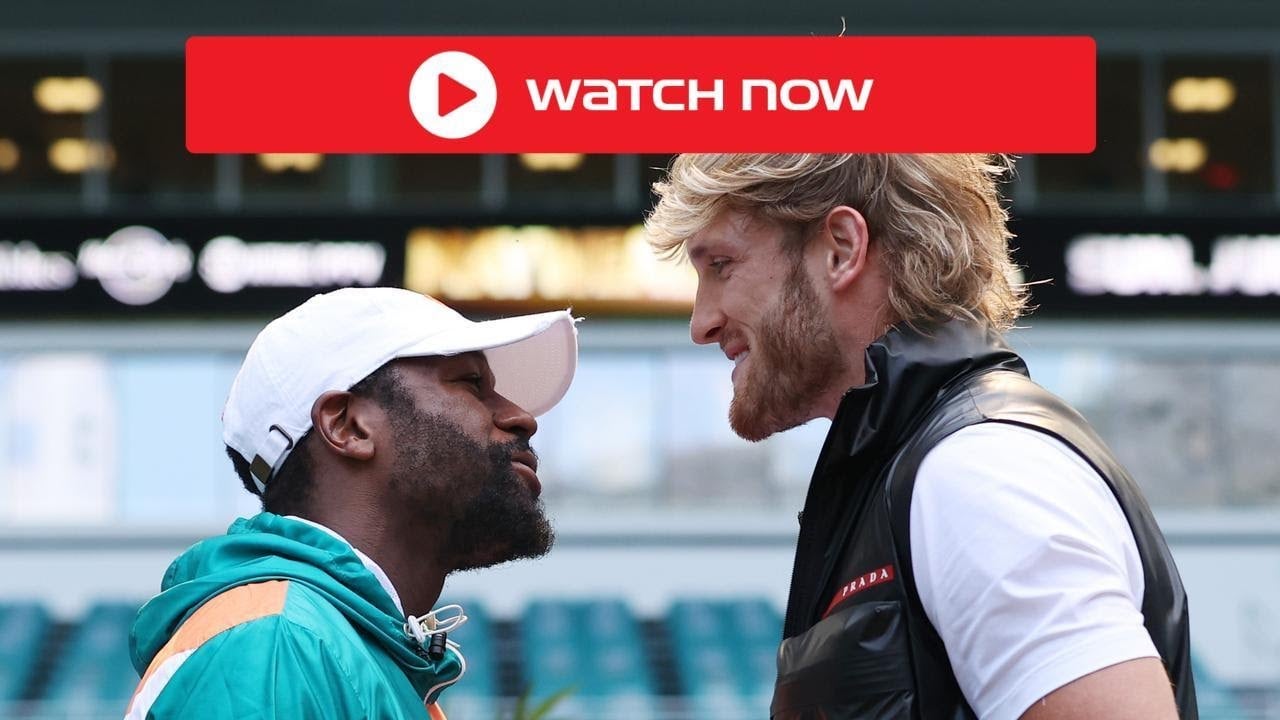 Floyd Mayweather is set to face Logan Paul in their bizarre exhibition fight this Sunday. The ring legend, who won all 50 of his fights, will take on 0-1 YouTuber Paul, who lost his pro debut to fellow internet sensation KSI in 2019.

Logan’s little brother Jake fought and beat former UFC star Ben Askren and has been winding up Mayweather ahead of this latest showdown. It is being billed by event organisers as an ‘eight-round special exhibition.’

Mayweather and Paul will clash on Sunday, June 6 at the Hard Rock Stadium in Miami.

It will likely start in the early hours of Monday morning for UK fans.

The two fighters are expected to make their ring walks from around 4am UK time.

The fight will be shown live on Sky Sports Box Office with their broadcast starting from 11:55pm.

It will cost £16.95, with the full undercard and main event shown.

You can also live stream HERE for the same price on your computer, mobile and tablet devices. 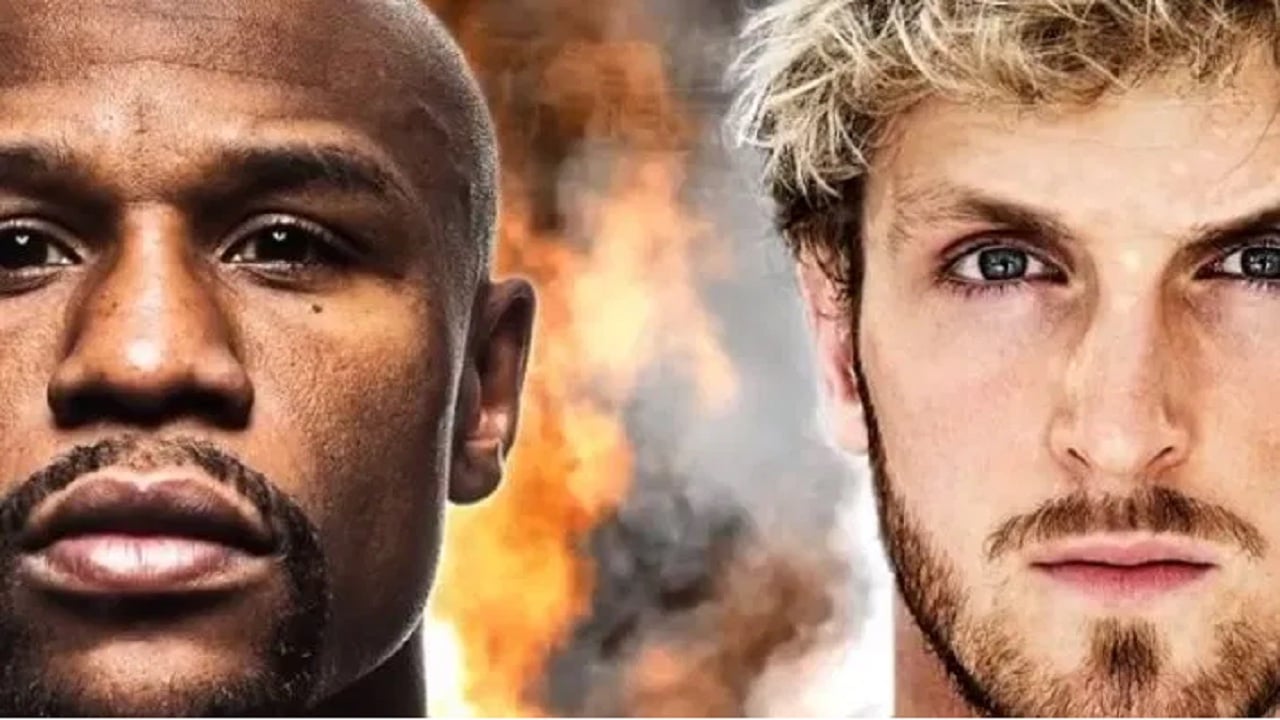 Sky Sports Box Office is also available on BT TV – tune to channel 496 or by searching for the event in the BT Player.

The undercard has been announced, with Chad Johnson set to be the first bout of this card against.

The former NFL wide receiver is now retired from American Football and, at age 43, trying boxing for the first time in an exhibition against former MMA fighter Brian Maxwell. 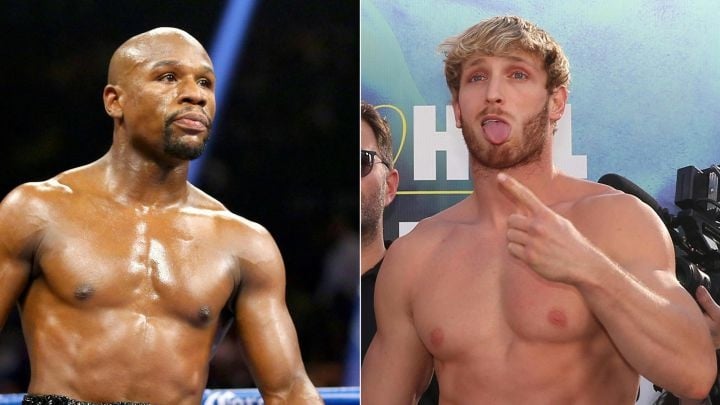 Mayweather v Paul: What has been said?

The press conference descended into farce Logan’s brother, Jake, angered Mayweather by stealing his hat, which prompted the boxer’s rival, Conor McGregor, who fought him in 2017, to laugh.

He posted on social media: “What the f*** is Floyd at? The kid curled up, didn’t fight back once, and Floyd is still running around acting the tough guy.

“The kid actually just pulled this shambles of a situation Floyd is in out of the drain for him. He should thank him. It’s embarrassing!”

Mayweather has claimed that he will make upwards of $100million for the planned fight.

He said: “I can fight a fighter right now and I can guarantee myself $35million. I can eventually probably make $50million, for just a regular fight.

“Or me and Logan Paul can go out, entertain, have fun and make nine figures, $100million or more.”

Logan, meanwhile, insists Mayweather holds no fear for him – despite being one of boxing’s greatest ever fighters.

“People are asking me if I’m like scared. No, no I’m not scared. The feelings I’m getting right now are just excitement.

“I’m excited, I’m blessed to have this opportunity and I think we’re gonna wow a lot of people.

“I just don’t believe I’m gonna get in there and people are gonna see what they expect to see.” 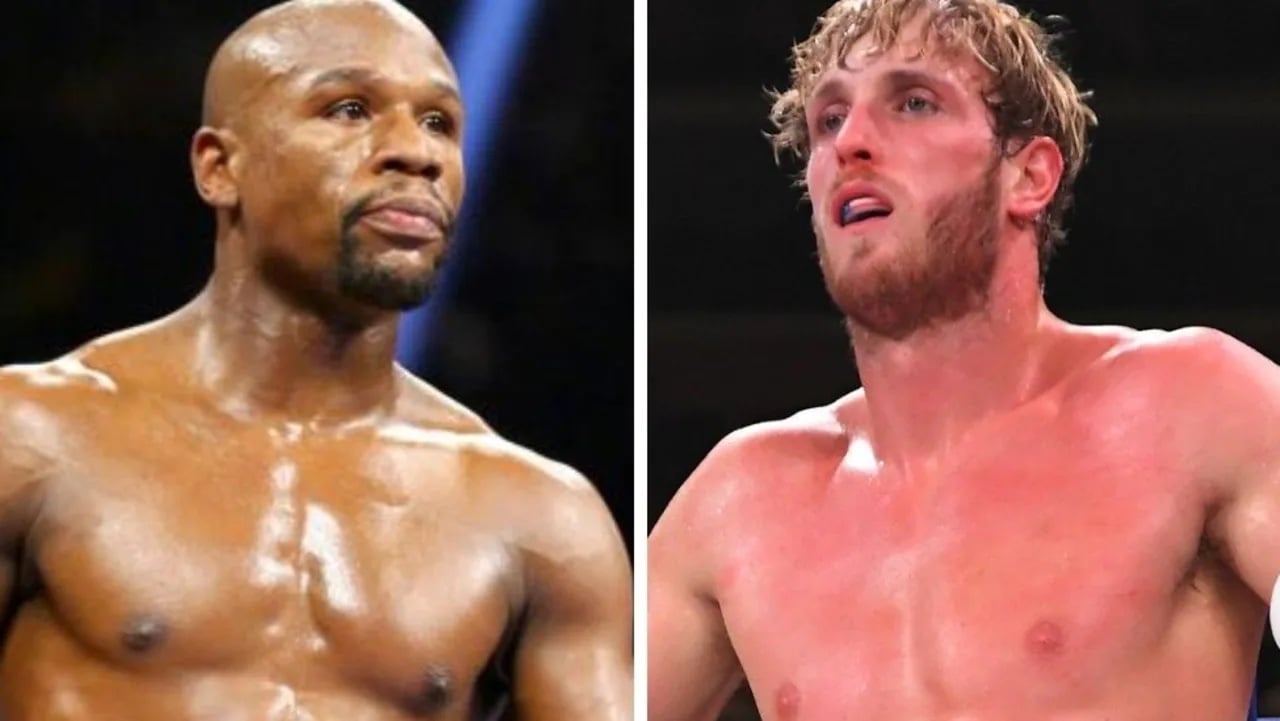 Reddit is the channel to watch the Floyd Mayweather vs Paul Logan Fight. But the channel is free so it is most popular and many of them are moving to it. First, you have to search with the keyword relating to the boxing event. Then there are several links that are displayed, these links are uploaded by other Reddit users. Select the best links that are free of any ads and viruses. And you are good to go enjoy the event. Check Mayweather vs Logan Paul live streaming Reddit online here.

The excitement and craze of this special exhibition boxing match between Floyd Mayweather Jr. and Logan Paul are so massive that people everywhere are discussing it. Reddit is such a platform where you can find the same amount of craze is currently going around the event. The fight will only be viewed as Showtime PPV, and Fanmio has got all the selling rights. But if you are hooked on Reddit one way or another, you will get to know about the streaming option and enjoy such a big boxing event.