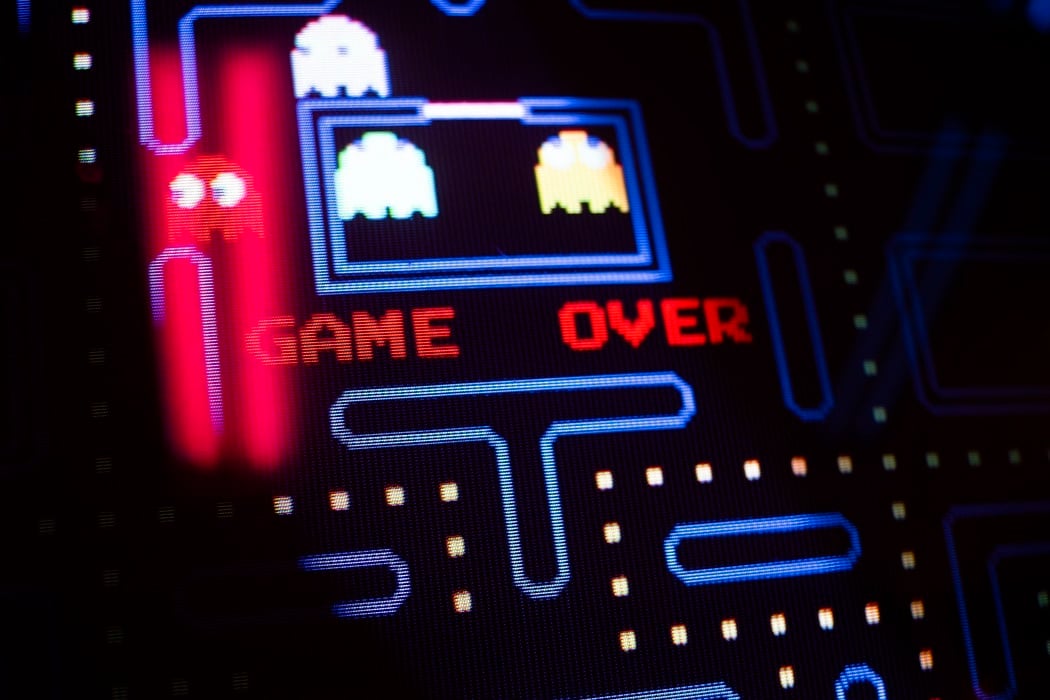 There many great games on the market at the moment. The internet seems to be losing its mind about Among Us, with memes featuring screenshots and references flooding social media. Other modern titles like Red Dead Redemption and Fortnite are also seeing record numbers of players across all platforms.

But new games don’t hold a monopoly over fun. Older titles can be just as exciting and entertaining, and in some cases, actually more fun. What’s more, you don’t need to dust off your old computers to play them since most are available on modern PCs and consoles.

Here are some of those great retro games.

Everyone has played (or at least seen) Pac-Man at some point in their lives. The pill-eating maze game first hit video arcades in 1980 and became a huge success. It was one of the first video games ever created that was designed to appeal to both men and women, moving away from themes of sports and war that most games were based around at the time.

It spawned several sequels, including the equally successful Ms. Pac-Man, and some less popular titles like Super Pac-Man, Professor Pac-Man, Pac-Mania, and Pac-In-Time. There was also Pac-Land, a Mario-inspired side-scroller platform game that was released in 1984. Though none came close to the original game, they were all commercial successes, and have helped the franchise to generate more than $14 billion of revenue.

Today, you can enjoy Pac-Man and Pac-Man-inspired games on almost every device imaginable, including consoles, mobile devices, and computers. You can also download Pac-Man onto your smart TV and play the Pac-Man Google Doodle from your web browser.

By quite some margin, roulette is the oldest game on this list. This can be easy to forget sometimes because it’s available to play in almost every physical and online casino in a range of different formats. But actually, roulette is several centuries old, having originated in France. The game’s name literally means “little wheel” in French so there you have it.

To play roulette in decades gone by, you’d have to visit a casino or invest in your own wheel to set up at home. But thankfully, this isn’t the case anymore.

This retro game has been brought into the 21st century with online casinos offering multiple variants of roulette, including European, French, and American, as well as innovative options like Quantum Auto Roulette and Double Ball Roulette. These can all be played from your computer, smartphone, or tablet. 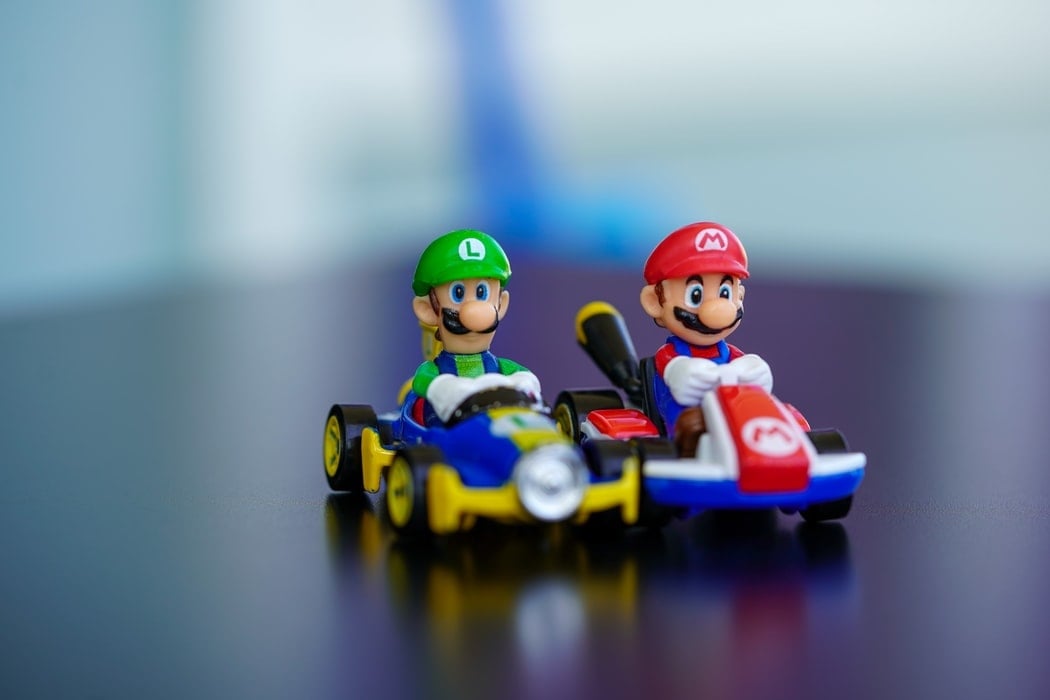 There are countless racing games that have been released over the years. Some have become blockbuster franchises too, with Need for Speed, Gran Turismo, and Forza all released on several generations of the games console.

However, none of these games, whether arcade or simulation, have been able to replicate the widespread appeal of Mario Kart.

Ditching licensed real-world cars, Mario Kart uses cartoon-style go-karts, each driven by one of the characters from the popular Mario franchise. The first to come out was Super Mario Kart for the SNES, which has since been re-released on the Wii, Wii U,3DS, Switch, and Super NES Classic Edition.

There have been 10 console releases of the game in total, the most being Mario Kart Live: Home Circuit, the first mixed reality title in the franchise. It combines radio-controlled cars with the video game, with the two working together in tandem.

What makes Mario Kart stand out, regardless of which release you’re playing, is that it makes racing games fun and accessible to novices. To succeed in Forza or Gran Turismo, you need to be a petrol head. To get ahead in Need for Speed, you need to play the game a lot or have played many other racing games previously.

With Mario Kart, experienced players are rewarded, but novices are helped through the mystery boxes that are strewn around each circuit. These provide Mario-themed powerups that help you defend or attack your opponents. The most effective powerups are only awarded to those in the last few positions, which can help them rise up the field quickly, helping to create a level-playing-field. 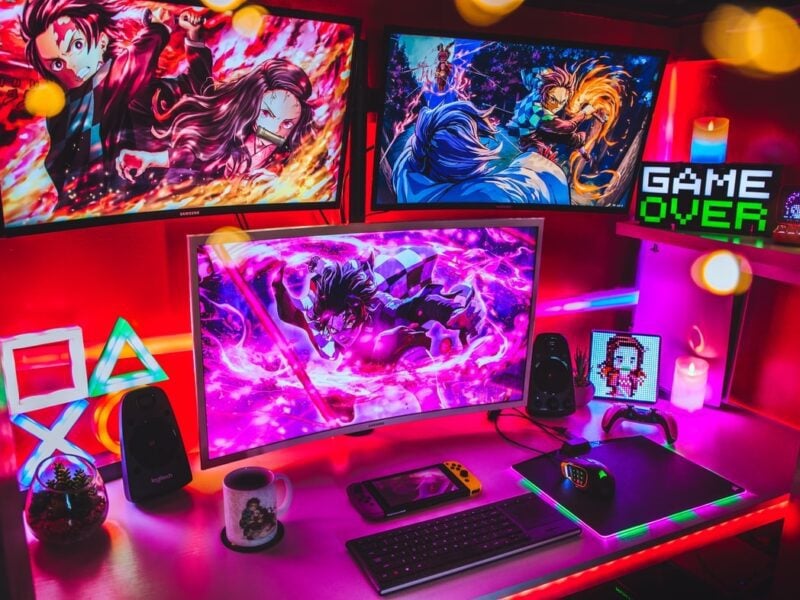 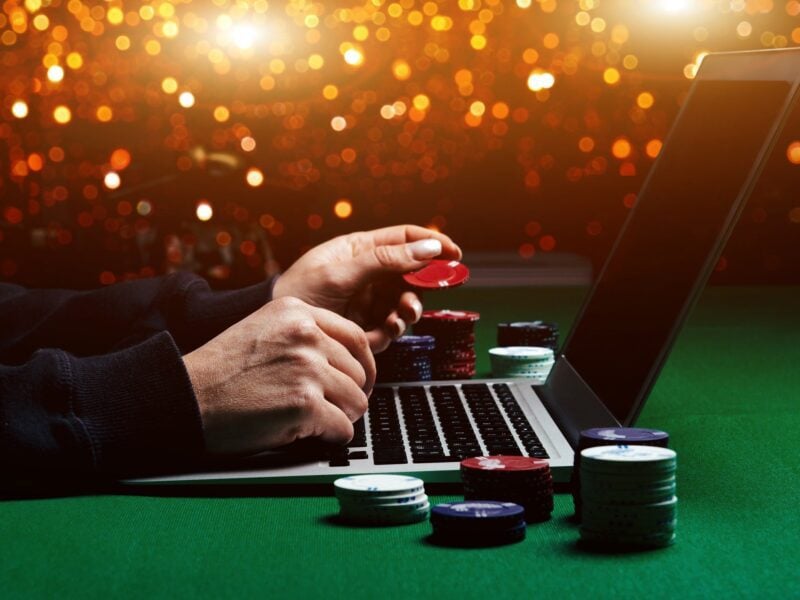 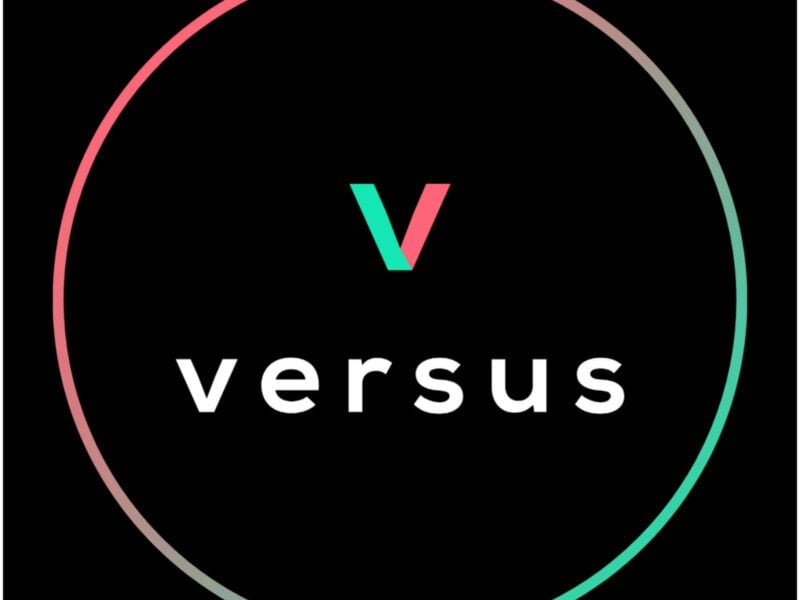