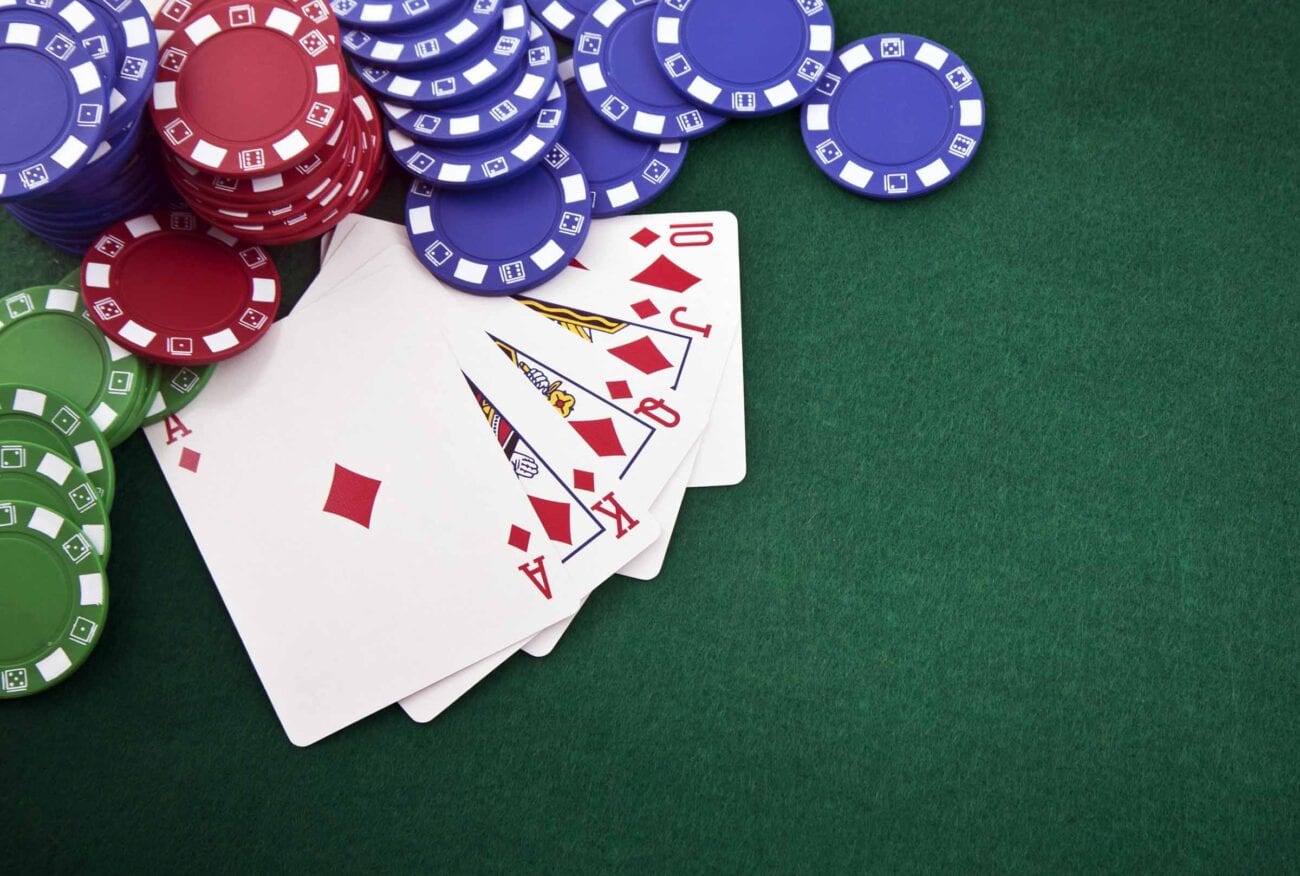 Here are all the best poker scenes in movie history

Poker, a gamblers favorite game. The classic card game full of high stakes, where a singular card makes the difference between winning and losing. Some of the best high tension scenes in film involved the game, with our hero one moment away from losing it all.

While we love to watch the game, we love playing it even more, especially through PokerAB online. But if we can’t play the game for real, we can always rely on these top poker scenes to give us the same thrill-seeking feeling.

Already, Lindsey Lohan trying to sabotage Lindsey Lohan is an interesting concept, long before you even get to the “shocker” that they’re twins separated after their parents’ messy divorce. Add that with them in a high stakes game of camp poker, where the loser has to go skinny dipping? It’s a perfect introduction to their relationship.

Luke landed himself in prison, but didn’t stop that from making him as popular as can be. His suave personality and great deception skills scored him big points with his fellow prisoners.

As you can see in his great game of poker with the boys, his bluffing skills win over the crowd. Just goes to show you that the most powerful man in the room is the one with the best lie.

Maybe we’re just feeling nostalgic after losing the legend Kenny Rogers only a short time ago, but his work in the entire movie is legendary. As hardcore five card draw player Brady Hawkins, Rodgers has no time for nonsense.

So watching the man break up a game once he realizes the scalawags are trying to cheat their way to victory is entertainment all in its own right. As his legendary song says, “Know when to walk away.”

While we all know there’s never any shortage of villainous foes lurking in the background to ramp up the tension in a James Bond film, there is definitely danger lurking both in and out of the casino as millions are thrown around in this game.

Eric “The Kid” Stoner is looking to make it in the professional poker player world, no matter what it takes for him. While he initially loses big time to pro player The Man, it seems like there’s no coming back for The Kid.

But as the ending scene proves, it takes the right amount of luck to come out on top in poker. Sure, it’s not the most accurate poker game of all time, but it gets the heart of the game right: you keep going until the sun goes down, and bow out only when you know you’re outplayed. 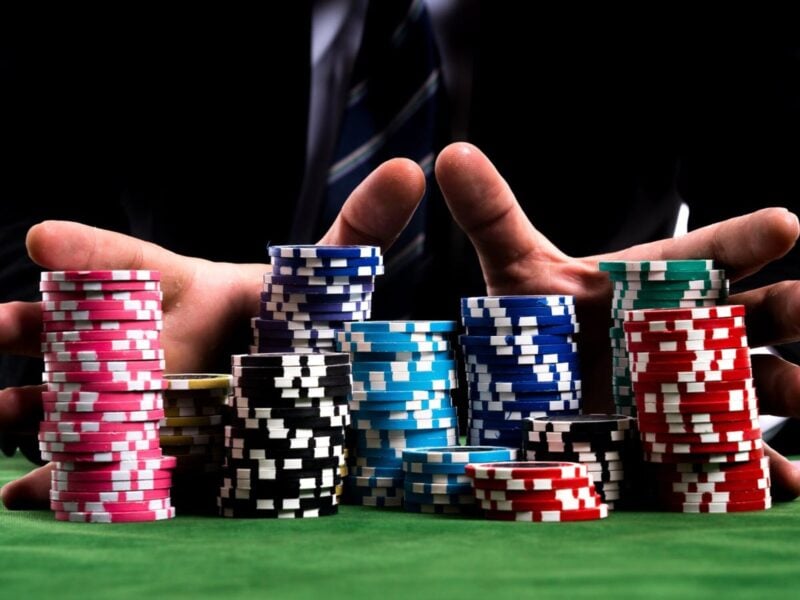 Will we see a return of in-person poker tournaments in 2021? 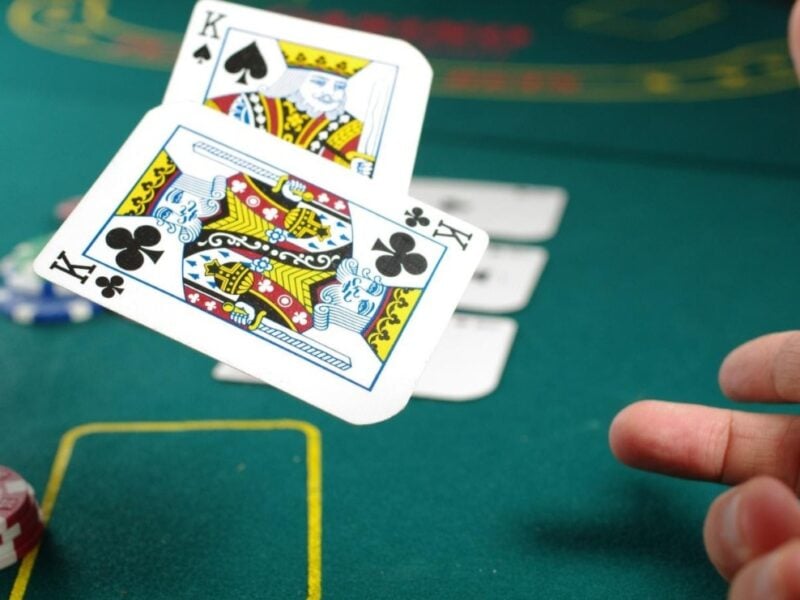 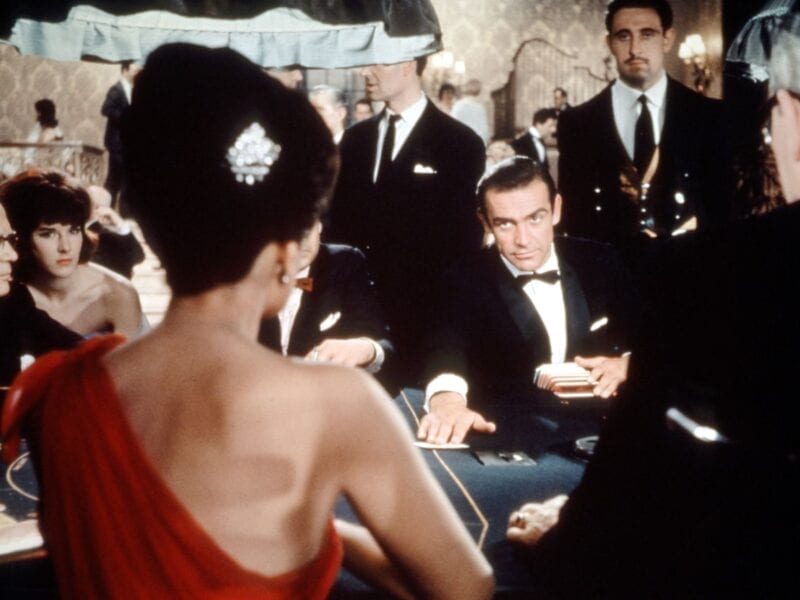