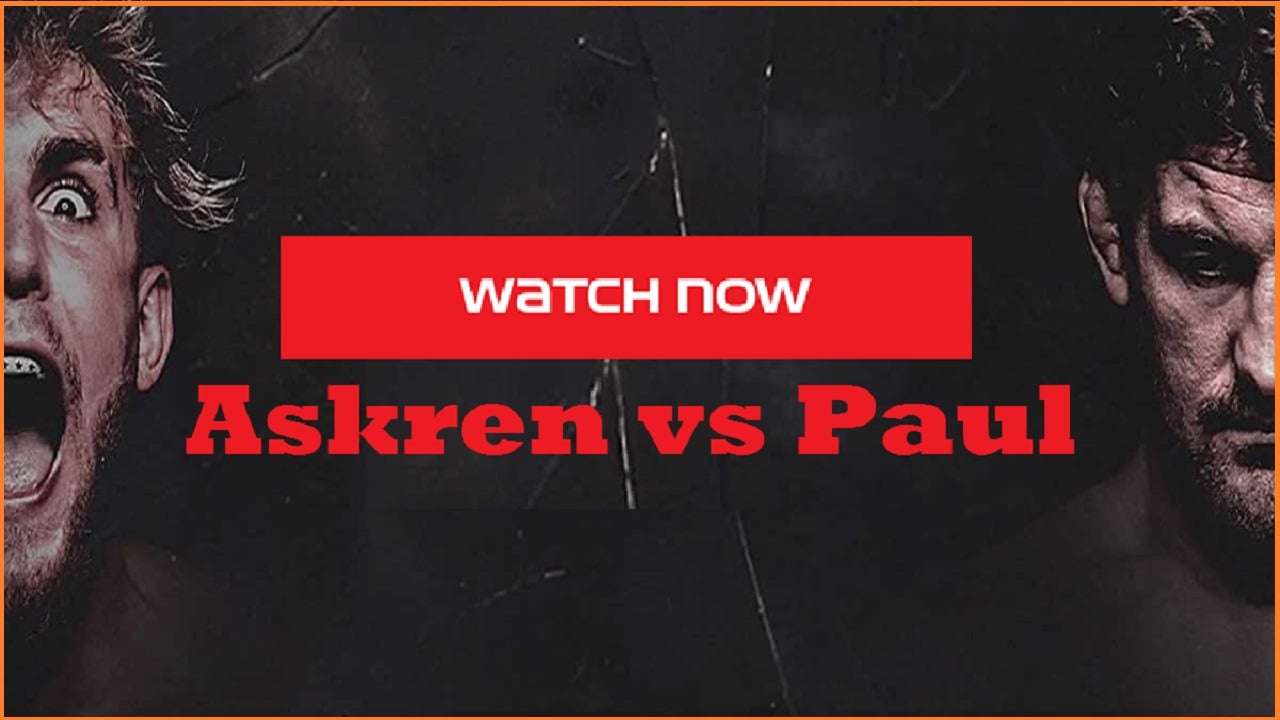 Askren vs Paul Live! Game Stream, How to Watch Free on Reddit? 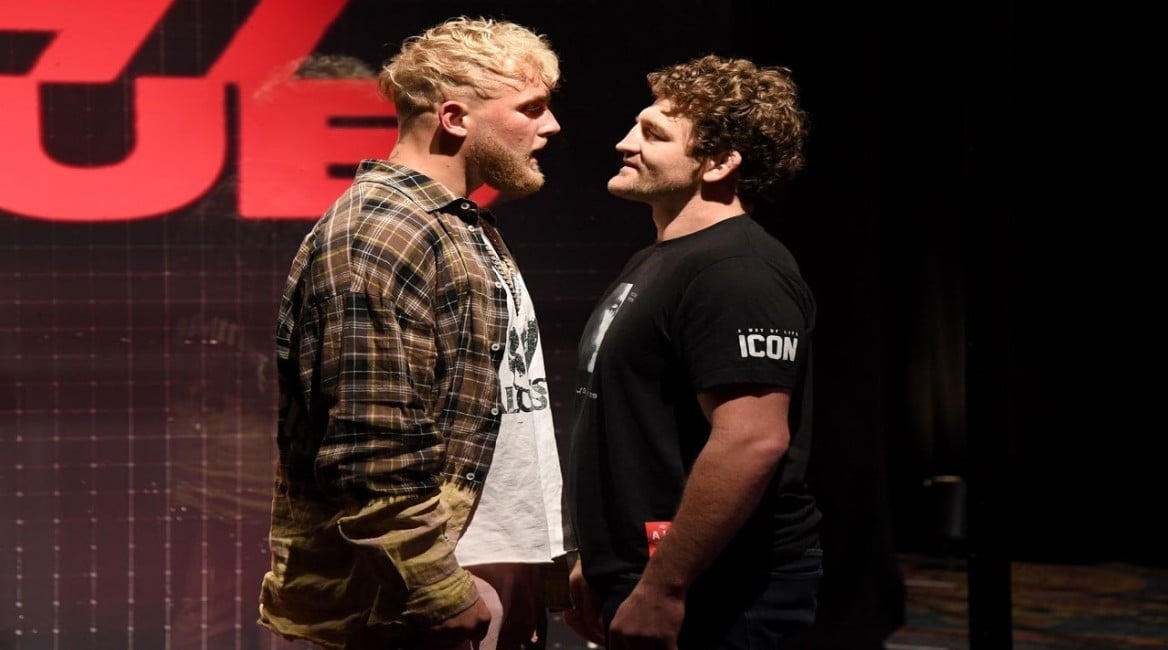 The full fight card is as follows…

Westmore, composed of hip-hop legends Snoop Dogg, Ice Cube, Too $hort, and E-40. For more information on the April 17 event as well as the complete fight, card click here. 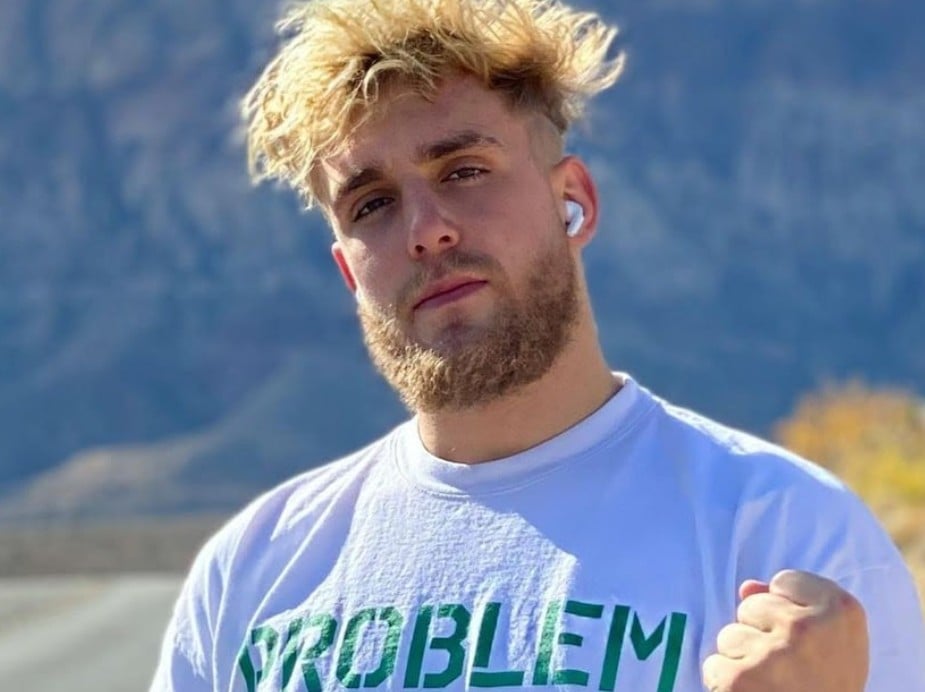 Ben Askren is probably most famous for being violently KO’d by UFC superstar Jorge Masvidal in five seconds, but before that, he was an undefeated fighter and considered among the most effective wrestlers in MMA.

After an incredibly successful amateur wrestling career, Askren became a world champion in two organizations, Bellator and One FC. He made a UFC run at the end of his career, but by then was carrying a number of chronic long-term injuries. He ultimately retired as a result of those injuries. 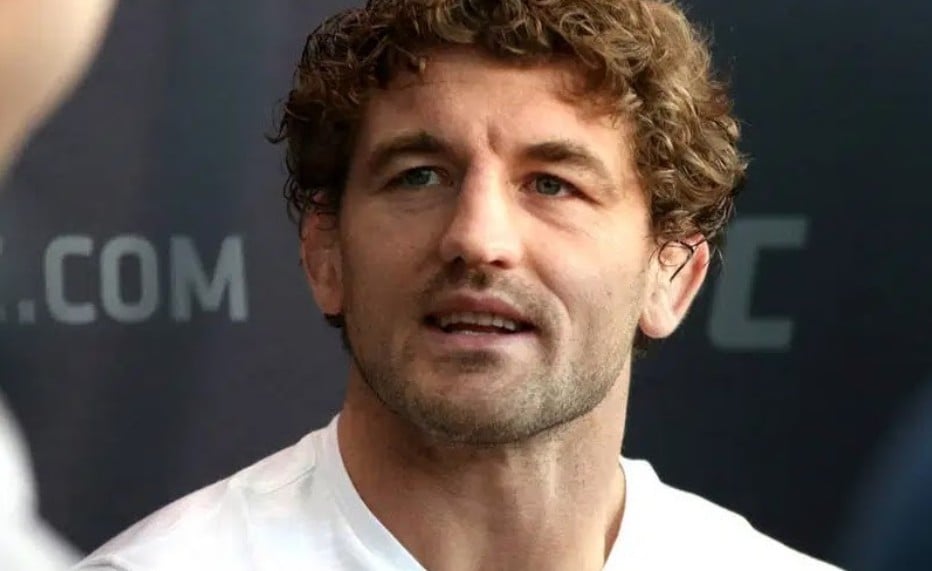 Oddsmakers have Paul listed as -225 better favorite with Askren at +175. 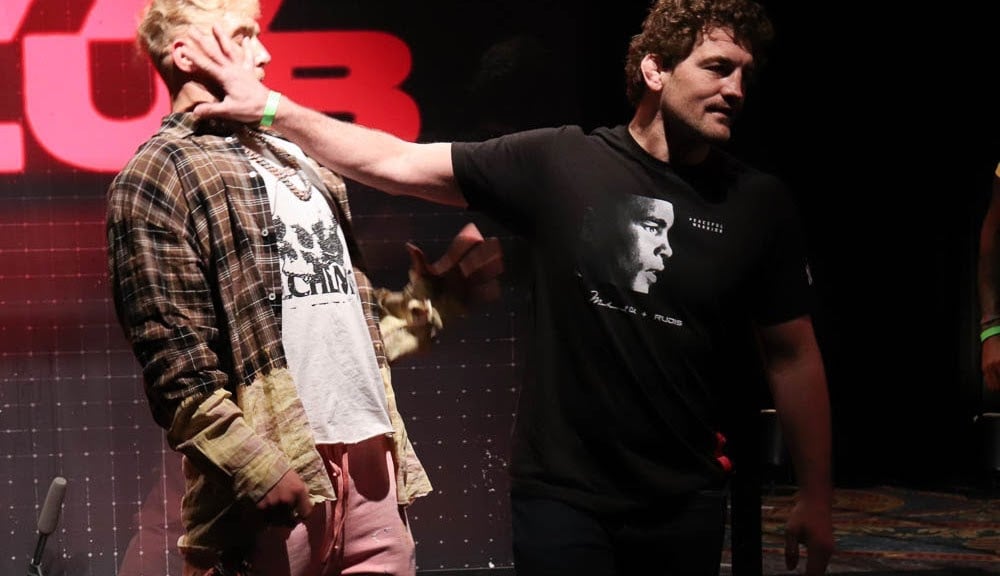 This makes perfect sense. While this fight is an unknown quantity, Askren was never considered a good striker in MMA. His whole game was set up around his grinding wrestling and brutal ground and pound strikes.

How do I watch Askren vs Paul?

That one is pretty straightforward. You can purchase the Paul vs Askren Live PPV event on Triller Fight Club for US$49.99.

When does the Askren vs Paul fight take place?

According to the Triller page, the main event will start around 9 pm EDT on April 17. That’s 6 pm PDT. 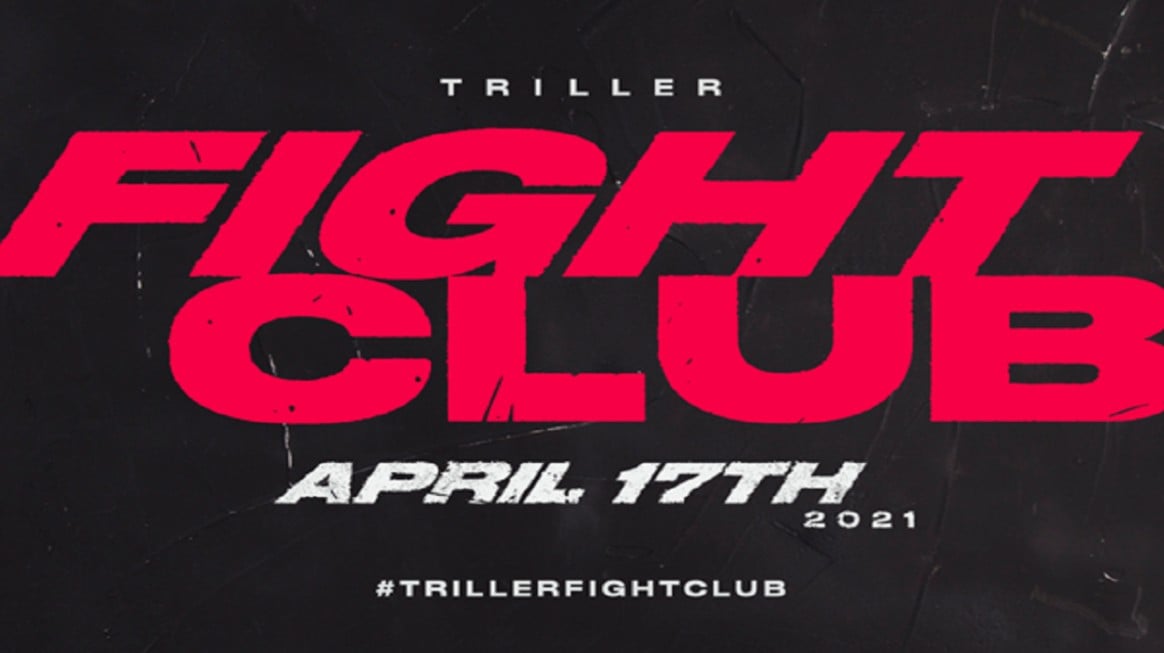 Triller held a Conor McGregor-esque press conference over the weekend, allowing Jake Paul and Ben Askren to go at each other. At one point Paul played a message from Jorge Masvidal for Askren. 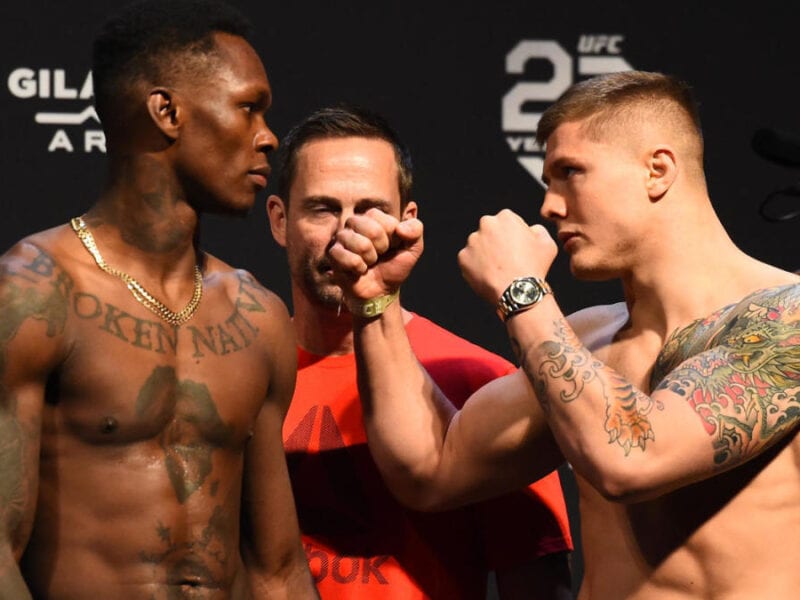 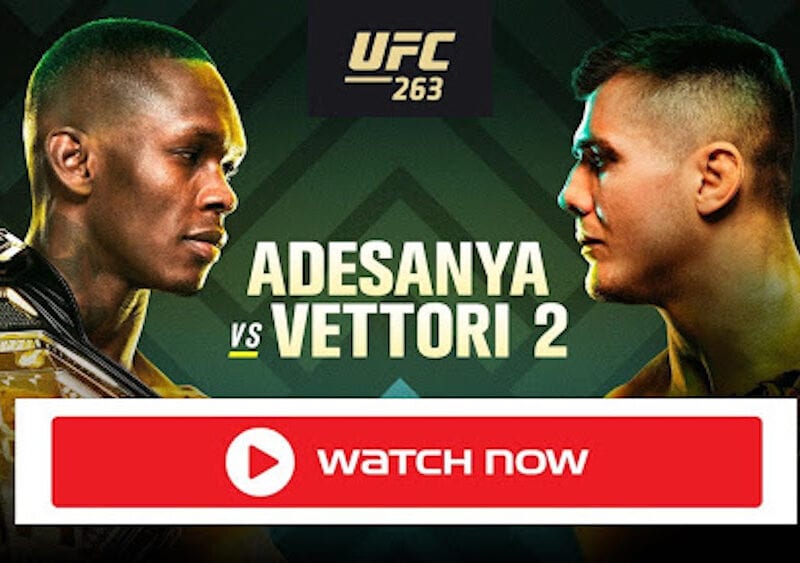 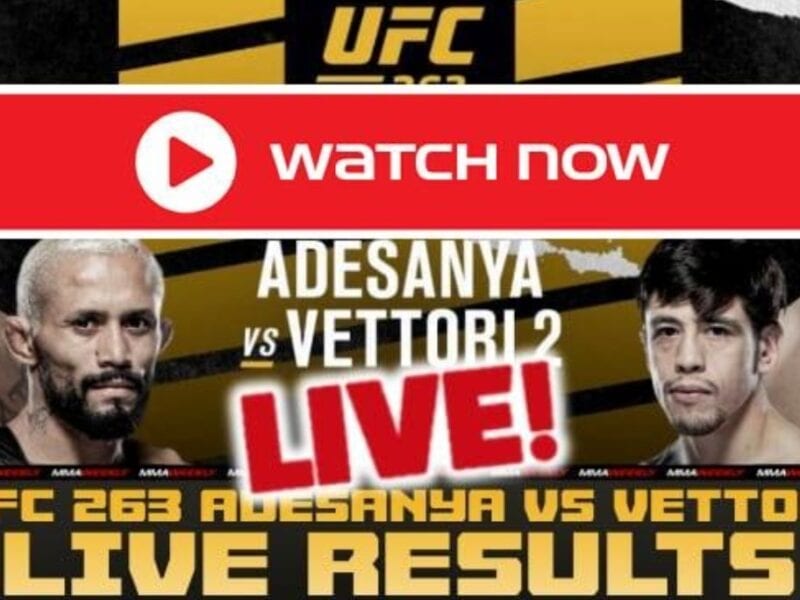