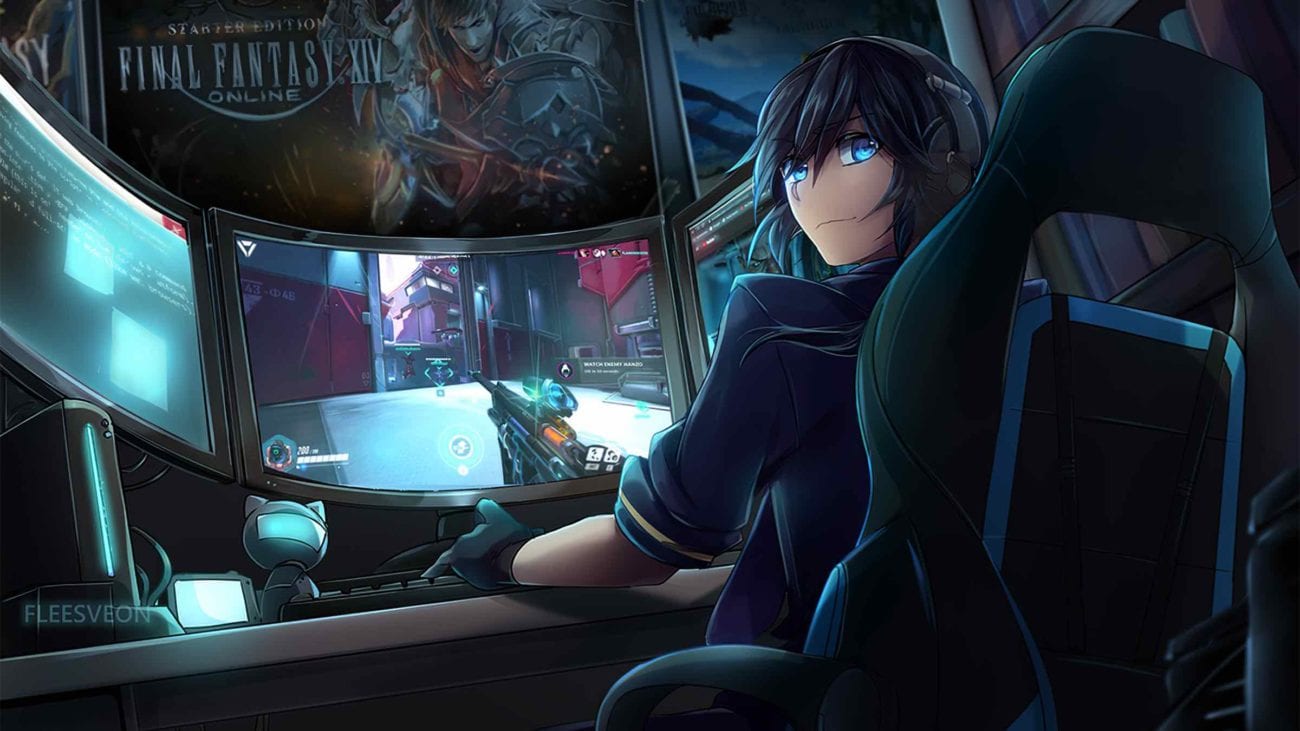 Love gaming anime? Feed your obsession with these games

With all of us locked away in our COVID-19 quarantines, many people have turned to video games to pass the time. The real question is what video game to play. There are just so many out there and you want to play something good. Well, let’s see if we can narrow down the options for you. Do you like video games? Yes. Do you like anime? If the answer is also yes, then let’s talk about gaming anime.

By “gaming anime”, we’re referring to the large subgenre of games known as JRPGs (short for Japanese role-playing games) or visual novels. Rather than pointing you to Dragon Ball or Naruto games, these kinds of games will absorb you for hours with new characters and gorgeous artwork as much as any other anime, except you’re in it. 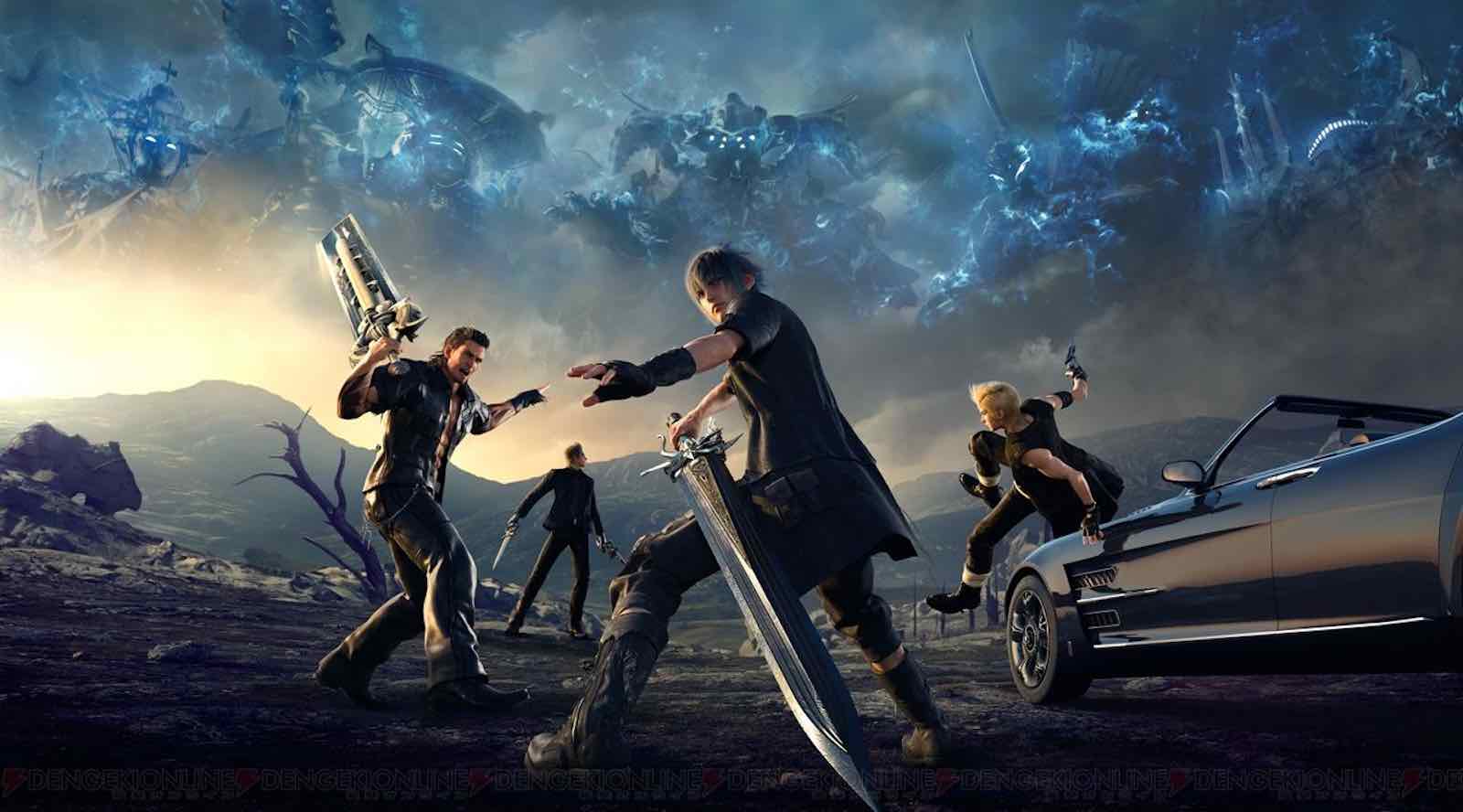 There’s a reason why there have been so many Final Fantasy games over the years. With a legion of devoted fans, an open world system, deep lore, and tons of extra content, it’s going to take you a while to get through everything that Final Fantasy XV. So if you want your time to be thoroughly consumed, then check out the 2016 edition to the long-standing franchise.

Taking place in the world of Eos, there has been a long standing turmoil between the lands of Lucis and Niflheim, who has conquered most of Eos. An armistice, however, has been declared prior to the game. The heirs of Lucis and the Niflheim conquered Tenebrae are arranged to be wed. Or, well, so we’re told. Things go off the rails quickly.

If you want to hop onto a long-standing franchise with lots of lore and worldbuilding, then Final Fantasy XV may be worth checking out. You can play it on Playstation 4 or Xbox One. 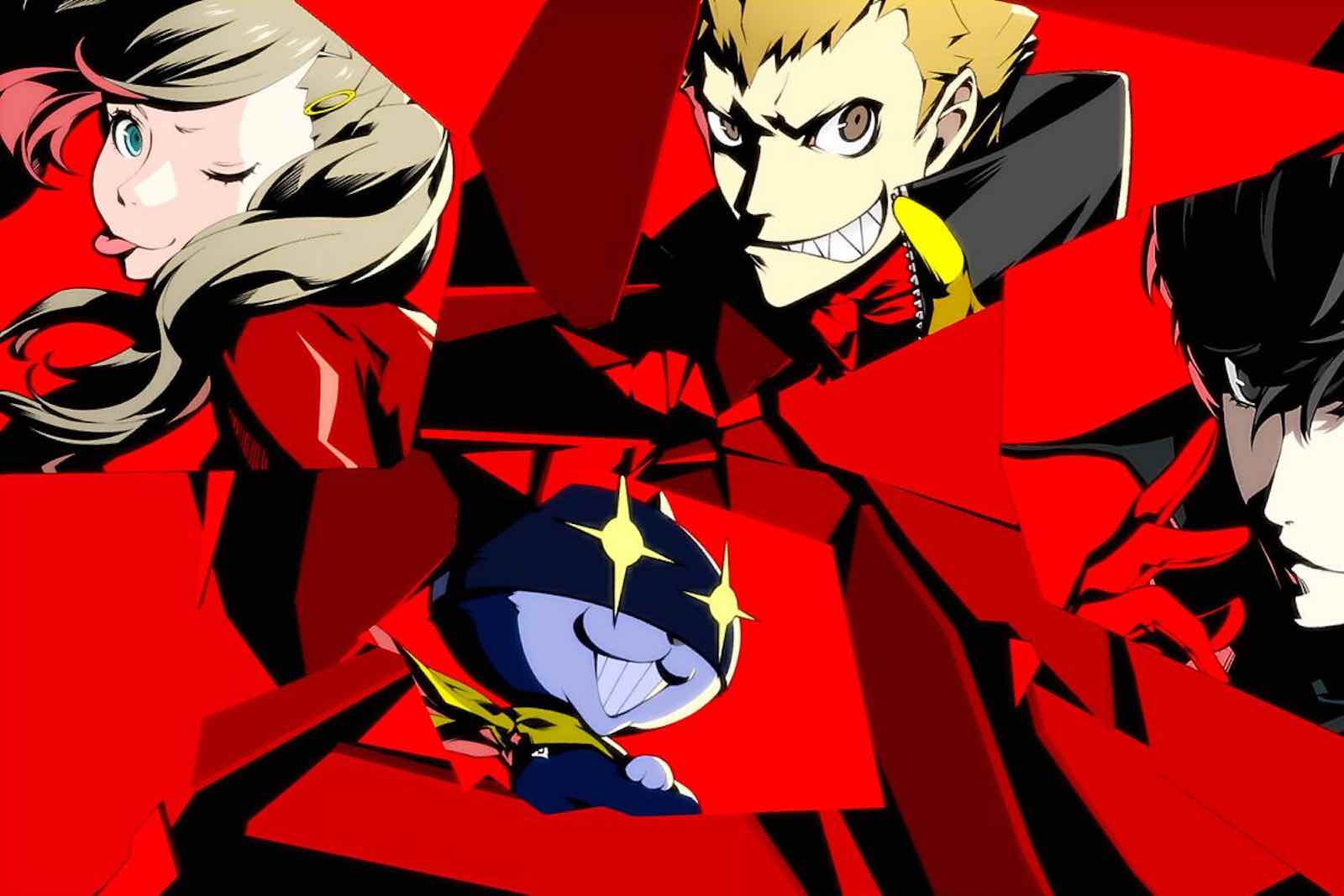 The sixth game in the popular Persona series which is part of the larger Megami Tensai franchise, Persona 5 has been out worldwide since 2017. The game, however, has a fascinating plot and interesting characters. In Persona 5, you play a student with the codename of Joker, who attends school in Tokyo after being falsely charged with assault.

While there, Joker and his fellow students at Shujin Academy awaken their Personas, which are physical manifestations of their inner psyche and form a vigilante group known as Phantom Thieves of Hearts. With cool mechanics, a compelling narrative, and hours of gameplay, Persona 5 is a game to play if you like those supernatural teen dramas.

Plus, if you love art, the Persona series has some really amazing designs. You can play Persona 5 on a Playstation 3 or Playstation 4. 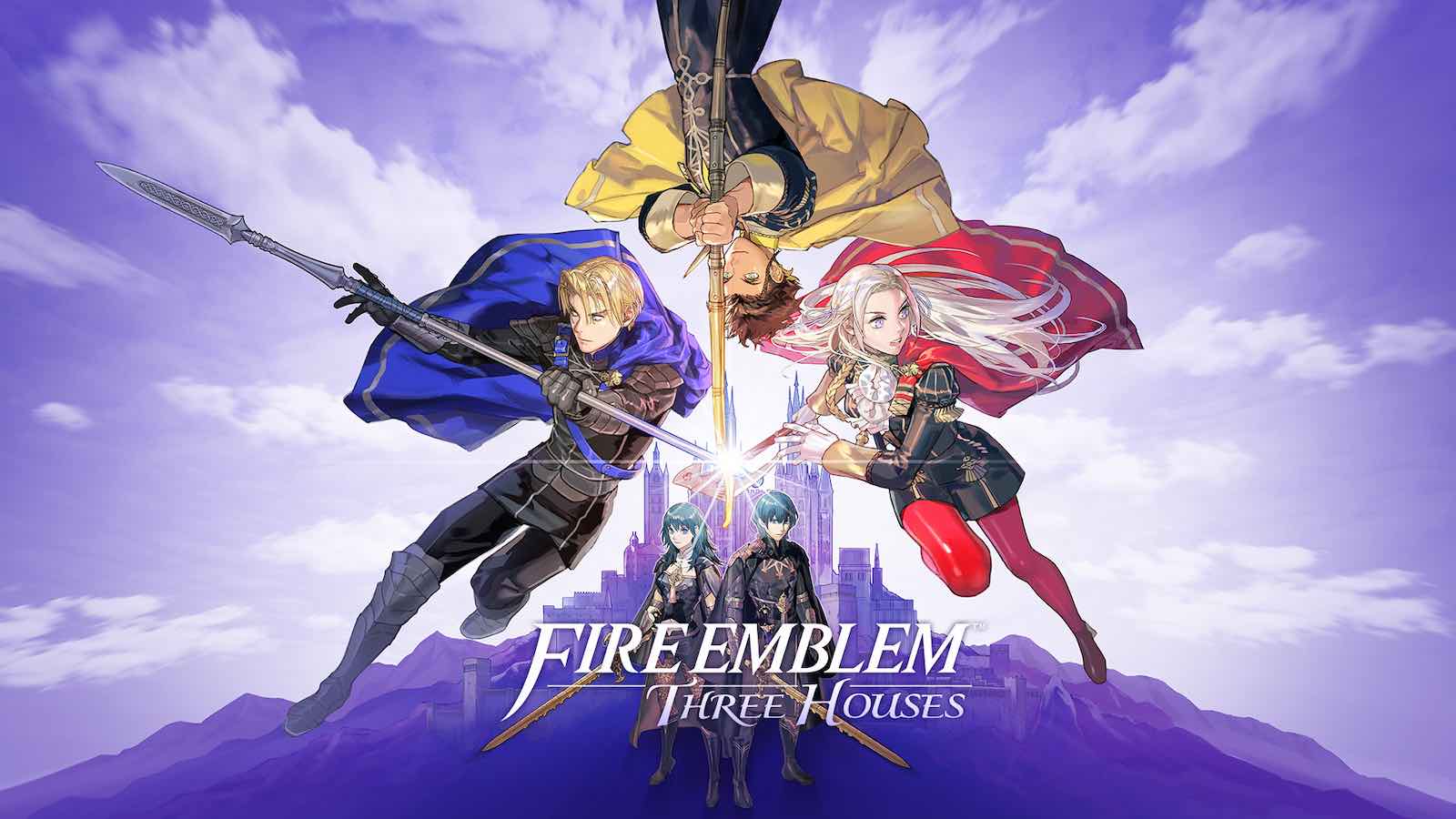 Fire Emblem: Three Houses is a tactical role-playing game in the Fire Emblem franchise. It’s the sixteenth entry and the first game for at-home consoles since 2007. In Fire Emblem: Three Houses, you take the role of a former mercenary and new tutor at the Garreg Mach Monastery, which connects three rival nations now at peace. You can customize your character and pick one of three nations or “houses”, which will affect the story from that point on.

Something really interesting about Fire Emblem: Three Houses is that it does require multiple playthroughs in order to really explore everything. You need to do a playthrough as each of the houses, which expands the world even more. It’s addictive so you’ll find yourself continually going back. 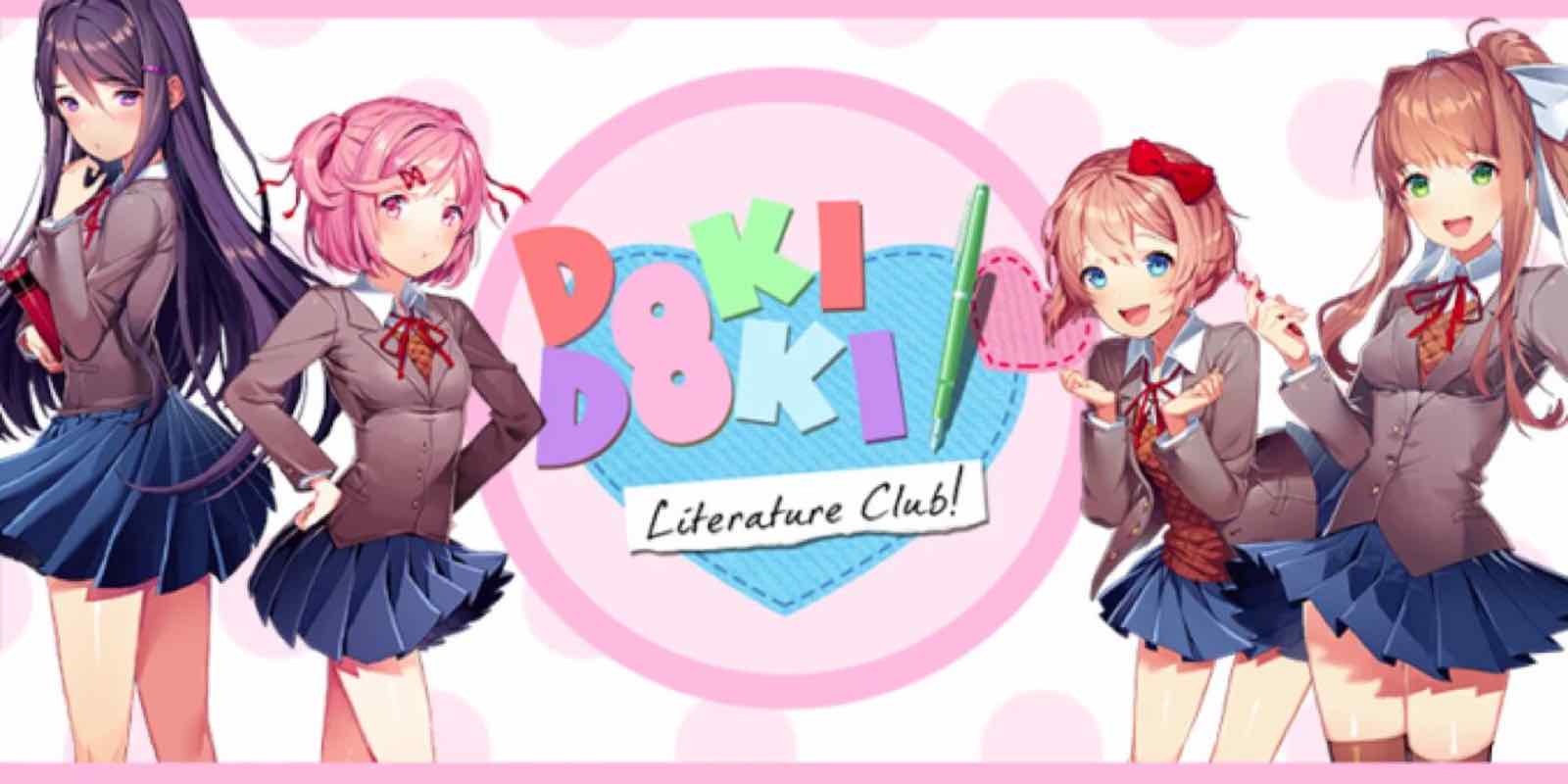 Doki Doki Literature Club was released back in 2017 and sent the gamer corners of the Internet into a tailspin. Emulating the style of visual novel games that are popular in Japan, you play the nameless male main character who is invited to join the school’s literature club populated by cute girls. At first, it seems like a lighthearted dating sim, then things get . . . weird.

Rather than pointing you to Dragon Ball or Naruto games, these kinds of games will absorb otakus for hours with new characters and gorgeous artwork as much as any other anime, except they’re in it. 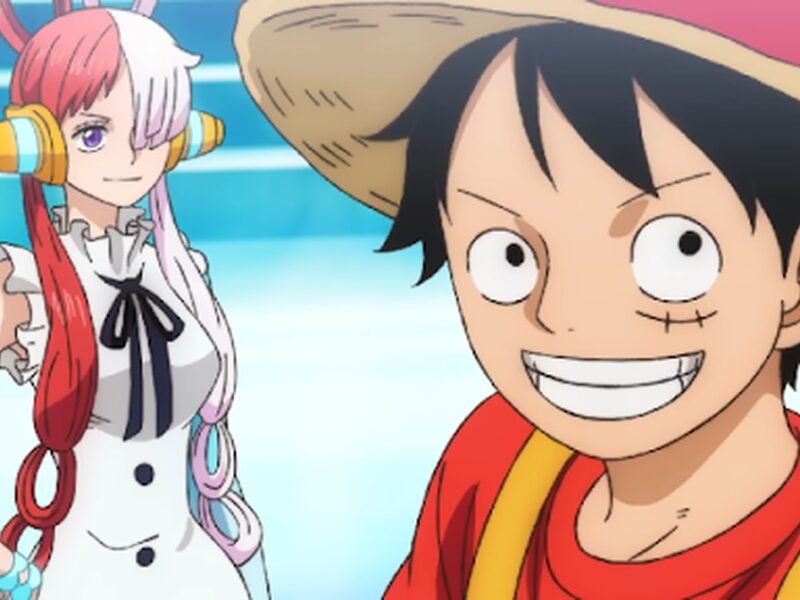