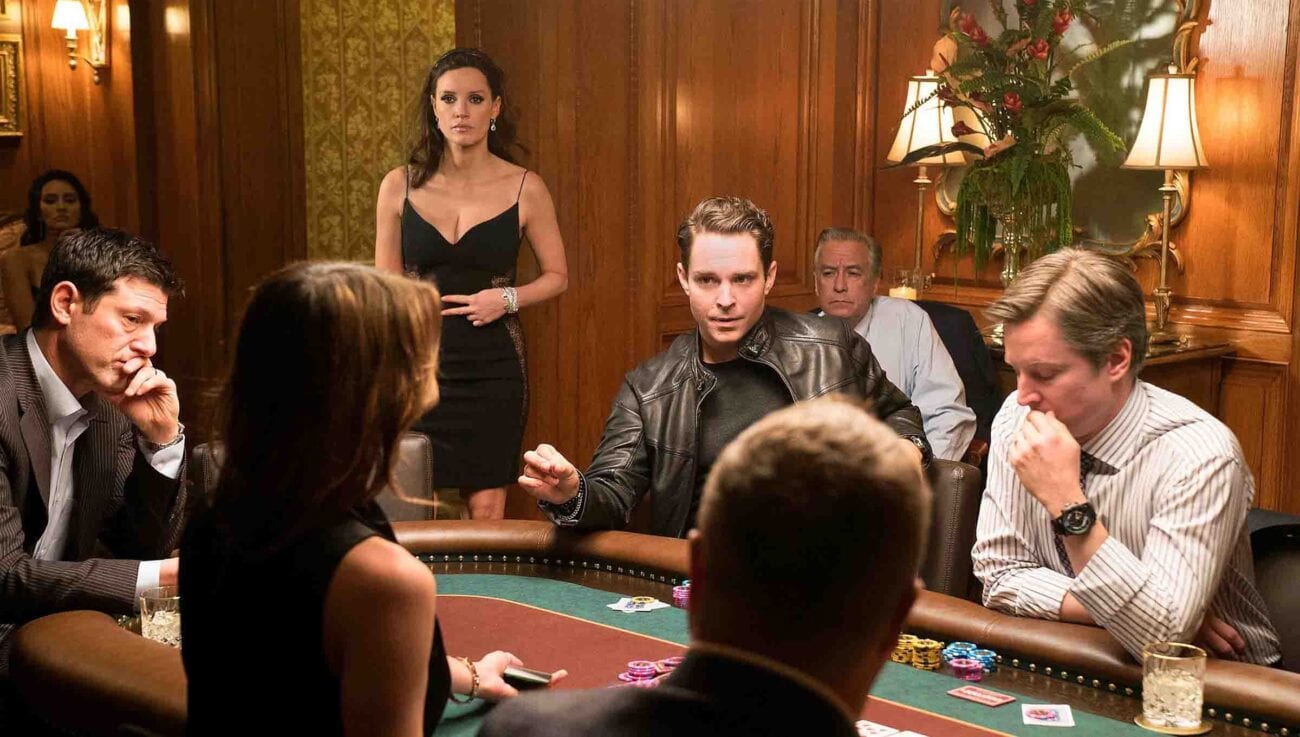 The drama that poker game brings is one of the most interesting things about the game. Consider the thrill that is felt by experts when they play the game, with the understanding that their entire lives could be changed by a single card.

Gambling games like poker have been around for centuries and can be played at many sites all over the internet. There are sites out there such as csgobook.com where you can try out new games which can be placed by betting skins or real money.

Realizing the huge popularity of poker and the number of people that love it out there, many films have been created around it and other games and casinos by Hollywood directors. Here, we are taking a look at the best poker movies of all time. Read the article and discover for yourself. 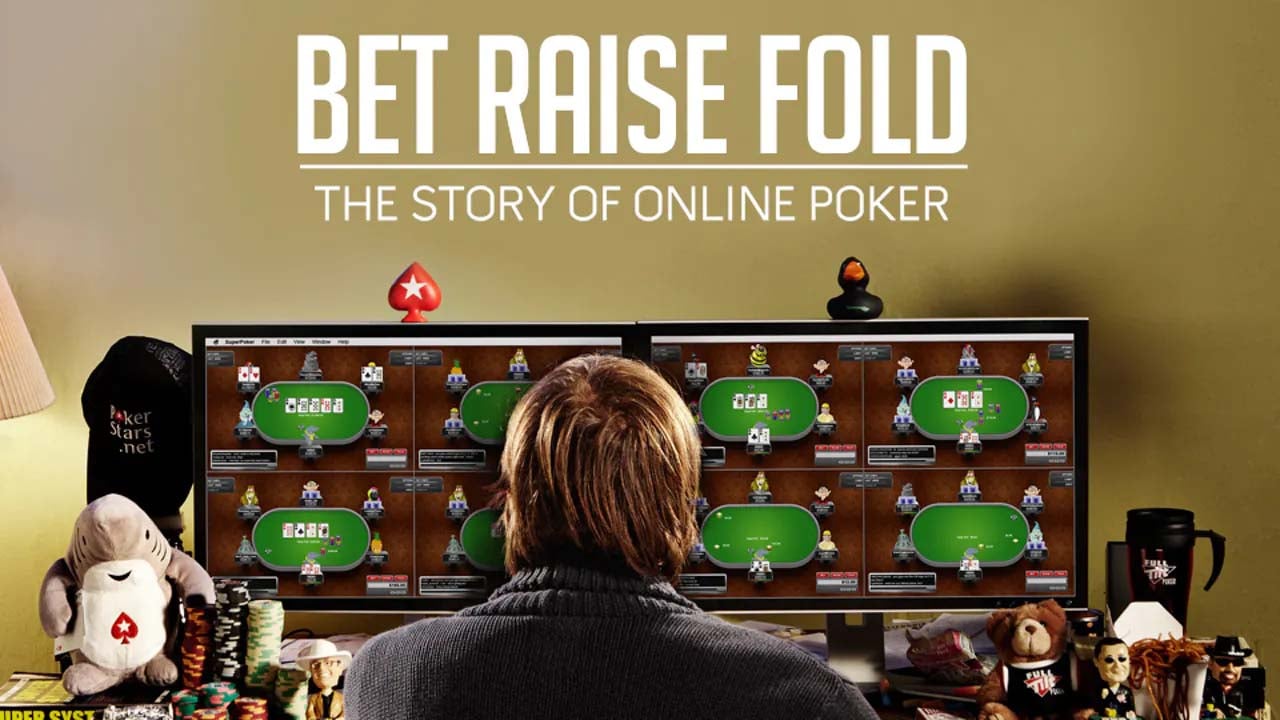 The movie centers on how poker originated, and its advancement in the 2000s, portraying how the new generation poker players are influenced by the game. It is centered on three characters, namely Martin, Tony and Danielle. 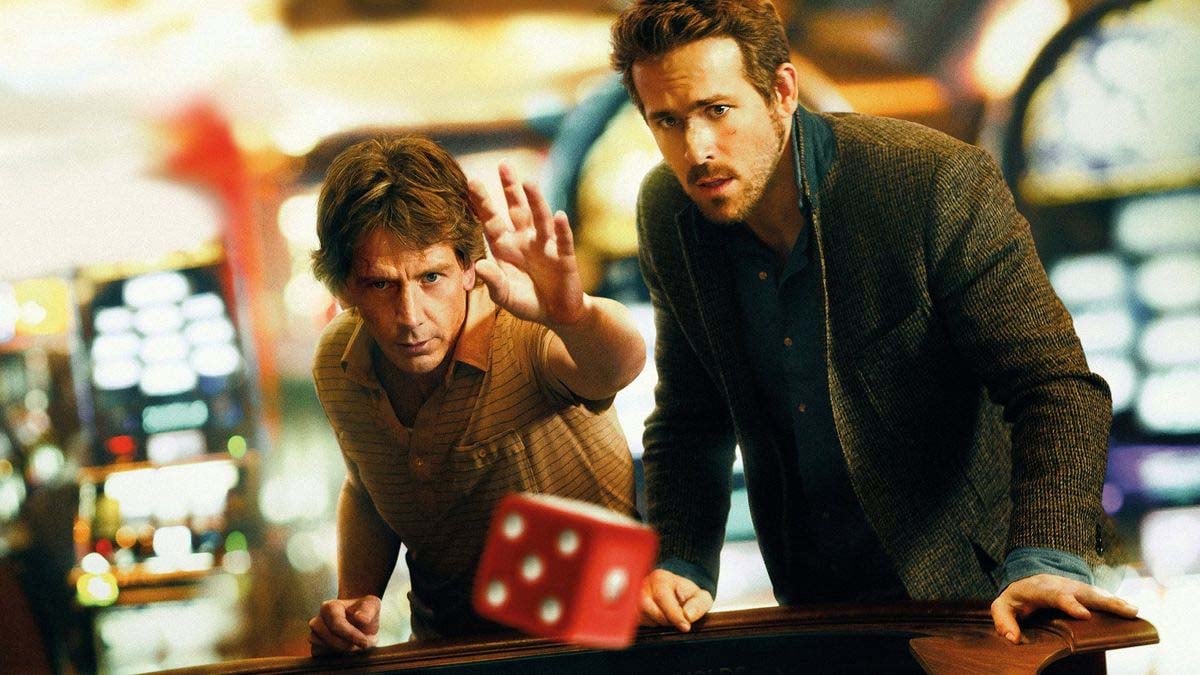 The movie is about Gerry, who was suffering financial difficulties and decided to liaise with a younger and more talented poker player named Curtis. Curtis became his guardian, only for Gerry to later find out that he was as miserable as him. At some point, they agreed to enjoy a road trip around the southern states so as to recoup what was lost to poker by Gerry. This is to prevent both of them from starving. 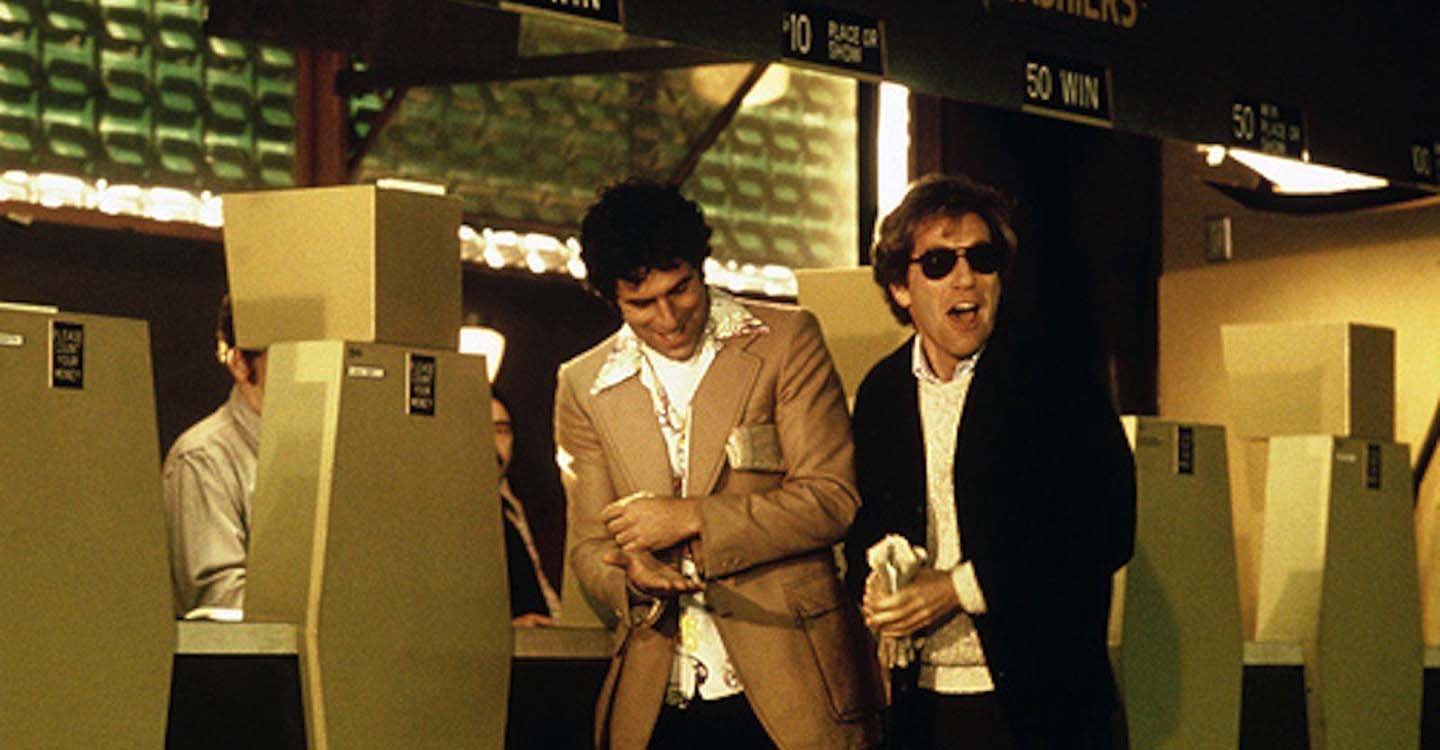 Charlie and Bill met in a betting club in south California. Now, while Bill is employed as a full time journalist and only gambles occasionally, Charlie was building a career in gambling and wants to become a professional gambler in the future. When they start becoming very close, Bill takes over the administration of Charlie’s firm and runs it into a very huge debt. 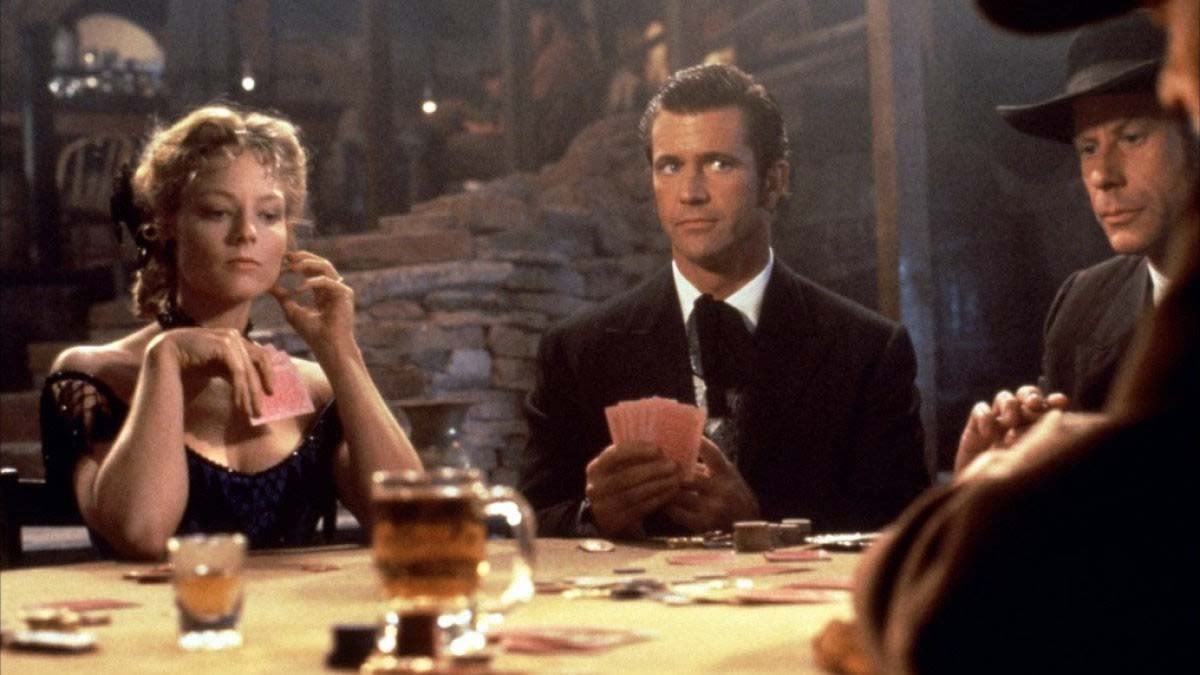 In the movie, the story of a professional poker player named Bret Maverick was told. He had the penchant to con people instead of confront them, and like other professional players, he is interested in landing a winner takes all poker championship. But the problem is that he can’t afford the seat, and in the bid to raise the money for that, he went about collecting all that people owed him. 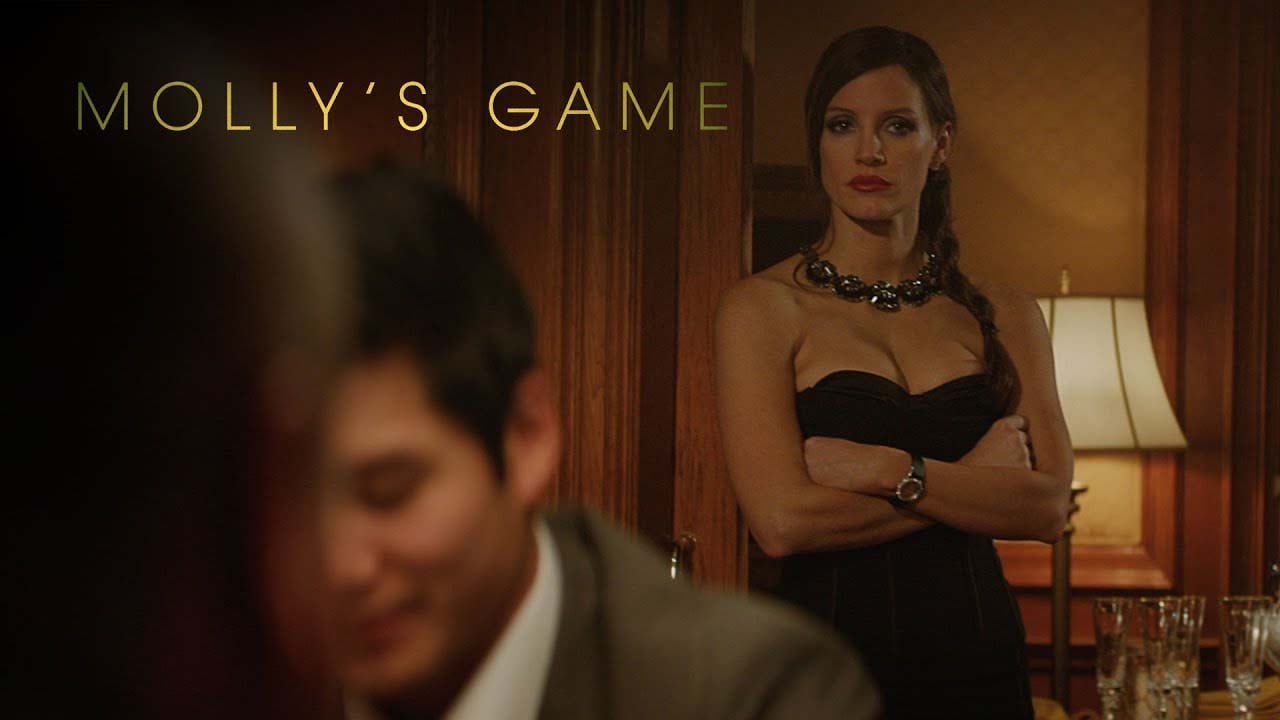 Here, it was all about Molly Bloom who is a professional Olympic class skier. For more than 10 years, she was managing the most private high stakes game until the law caught up with her. She enjoyed patronage from sports stars, top class royalties, entrepreneurs, and even Russian mob members. However, when she got picked up, all of them deserted her, except her criminal defense lawyer, and that is because he understands that there is something about her that is not out in the open. 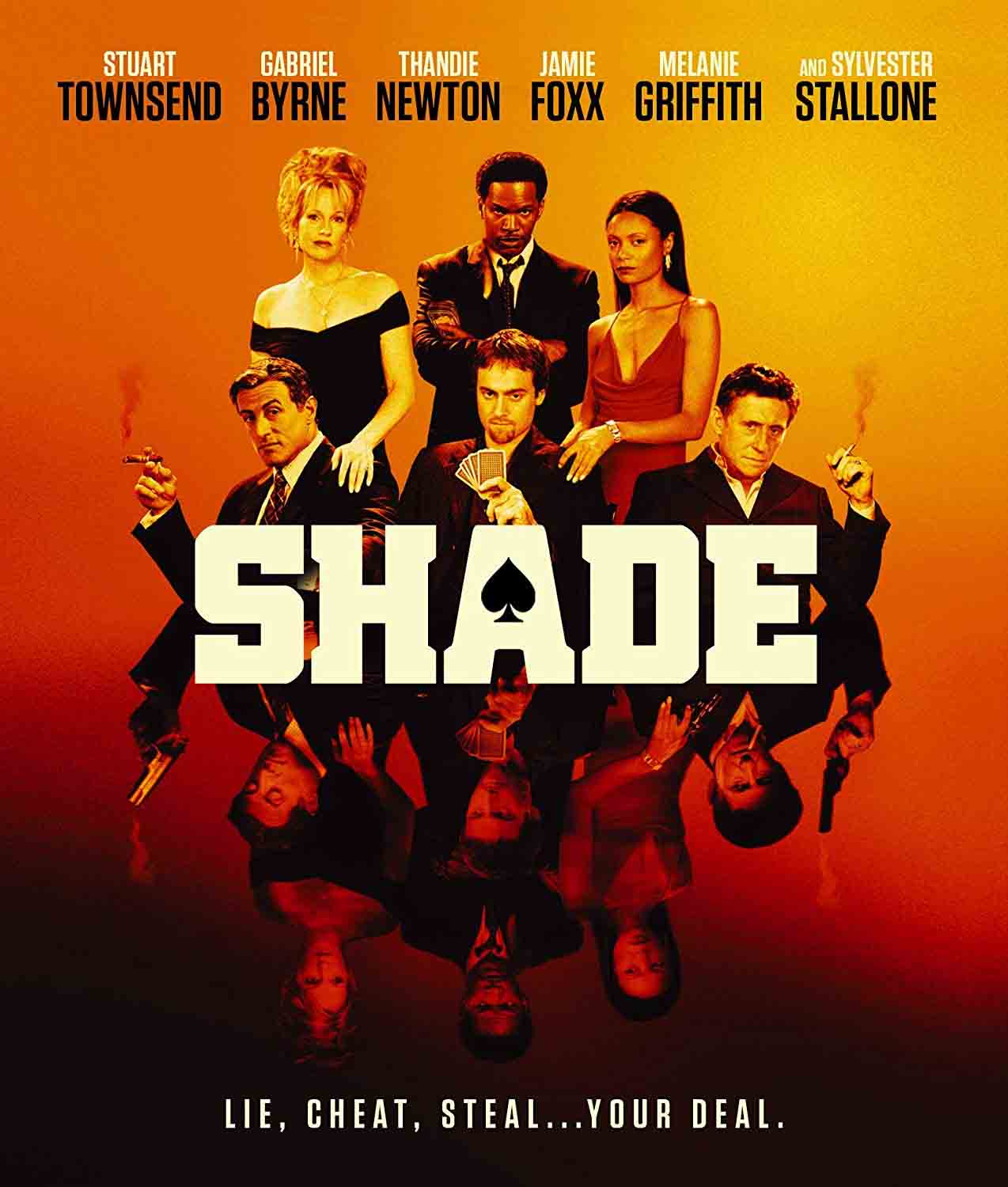 The movie centers on cheaters in poker games, and their martini bars in Vegas. Here, Venom, Charlie and Tiffany are con artists, and at some point, they got tired of doing the same old crime all over. They later discovered how to cheat Dean Stevens, who happens to be a famous cardsharp. However, they must raise the money to buy a seat before they can play and cheat him. 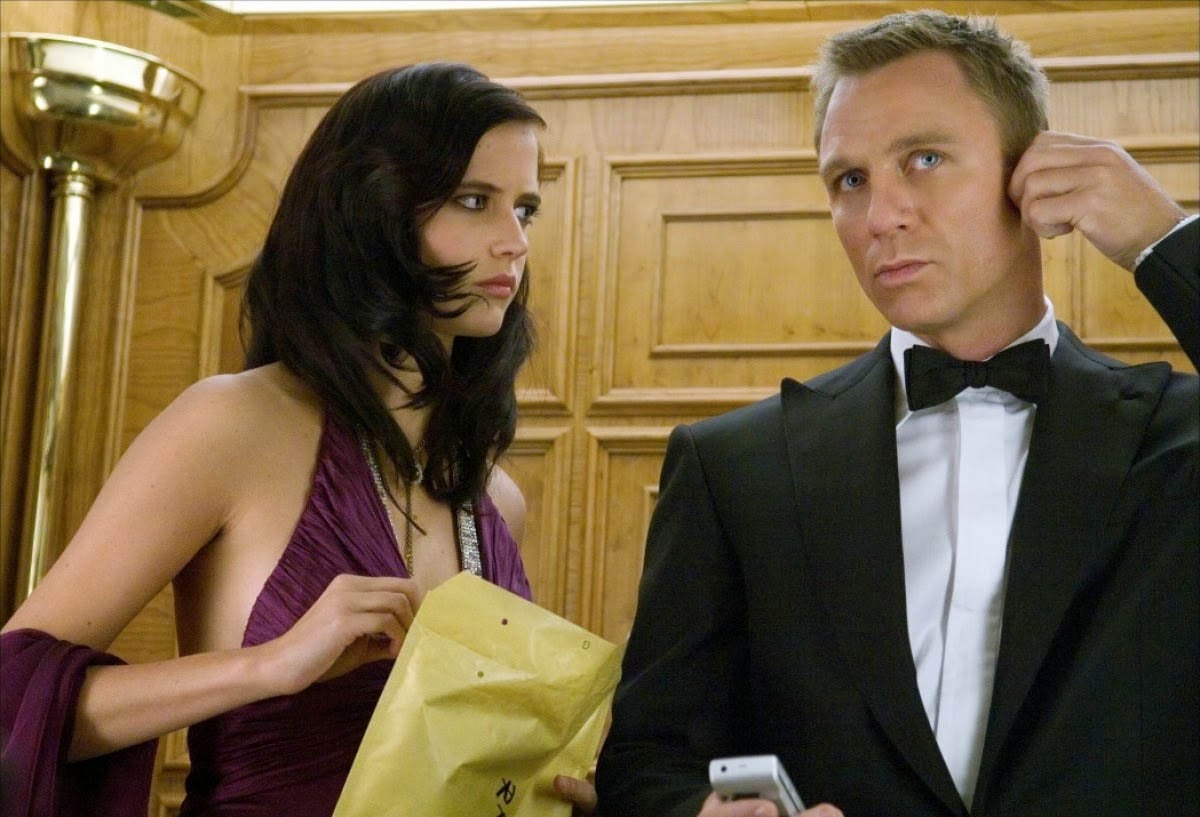 This is a poker movie with a difference. It’s not the typical poker film like all the others. Here, agent 007 got the license to kill and embarked on his first mission. But, he has to win a high stakes poker game against some criminals in Montenegro casino. 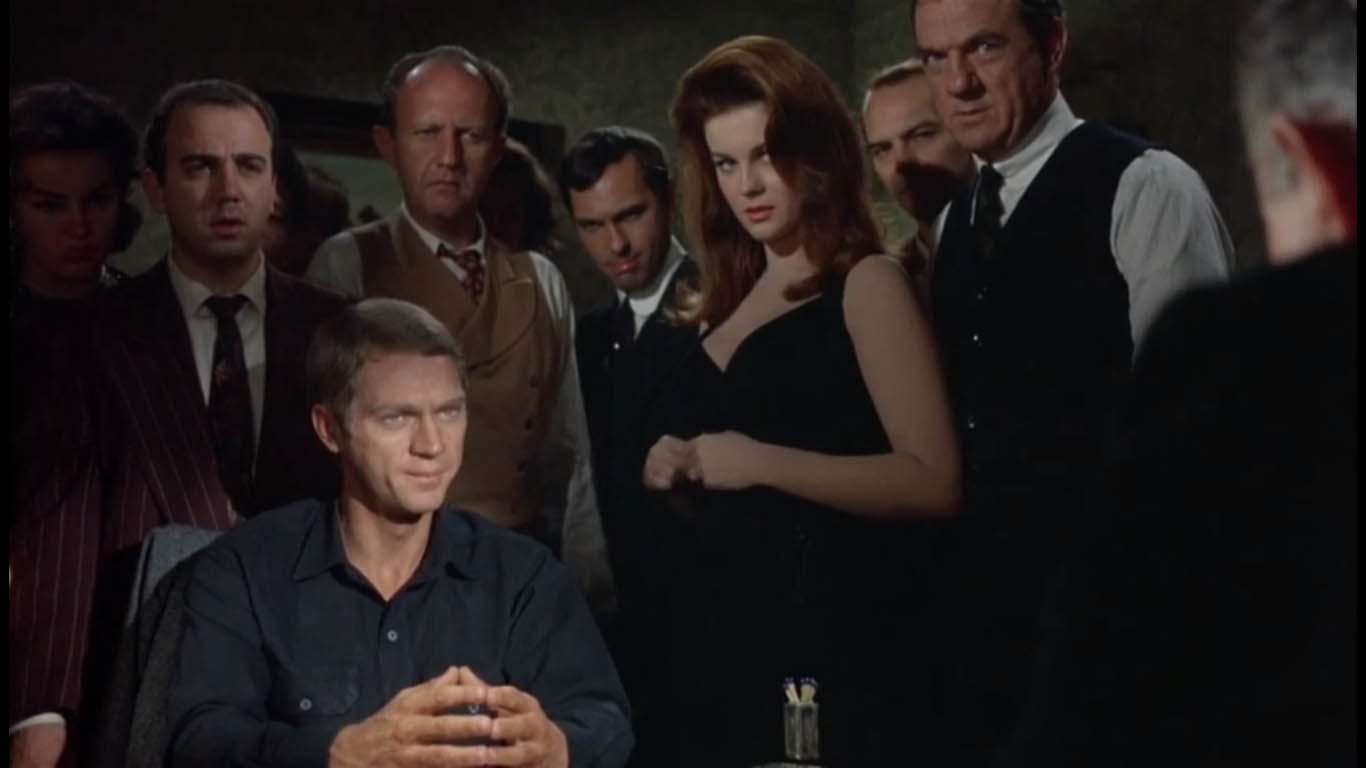 It is centered on a fresh poker player from New Orleans with the mission of playing against the ‘the man,’ who is the best poker player in the US. The man has been the dominant force in the tables for years, but someone with as much talent as him is here now to challenge him. 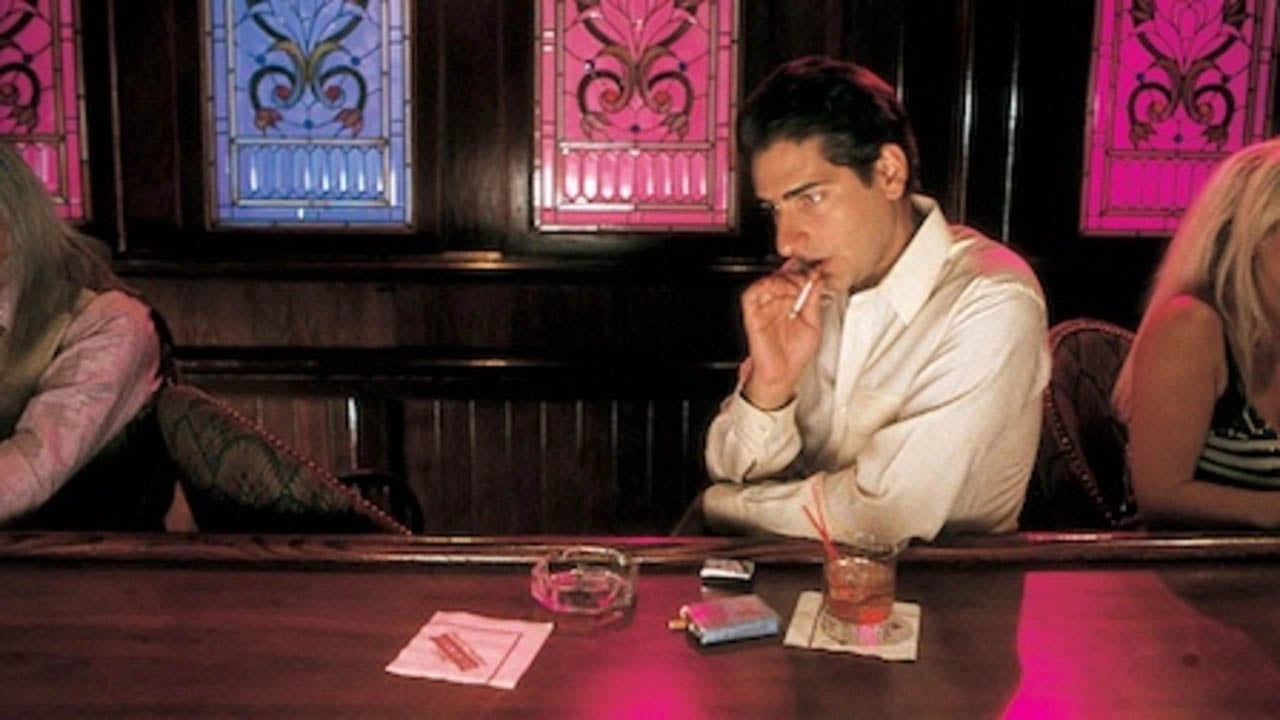 It is all about the youngest person to win the World Series of Poker Main Event, Stu Ungar. He had a very wonderful poker career, winning more than $30 million, but she died without anything to his name. If you are a poker fan, you must see this, as it educates people on the success of gamblers and how they can lose it all. 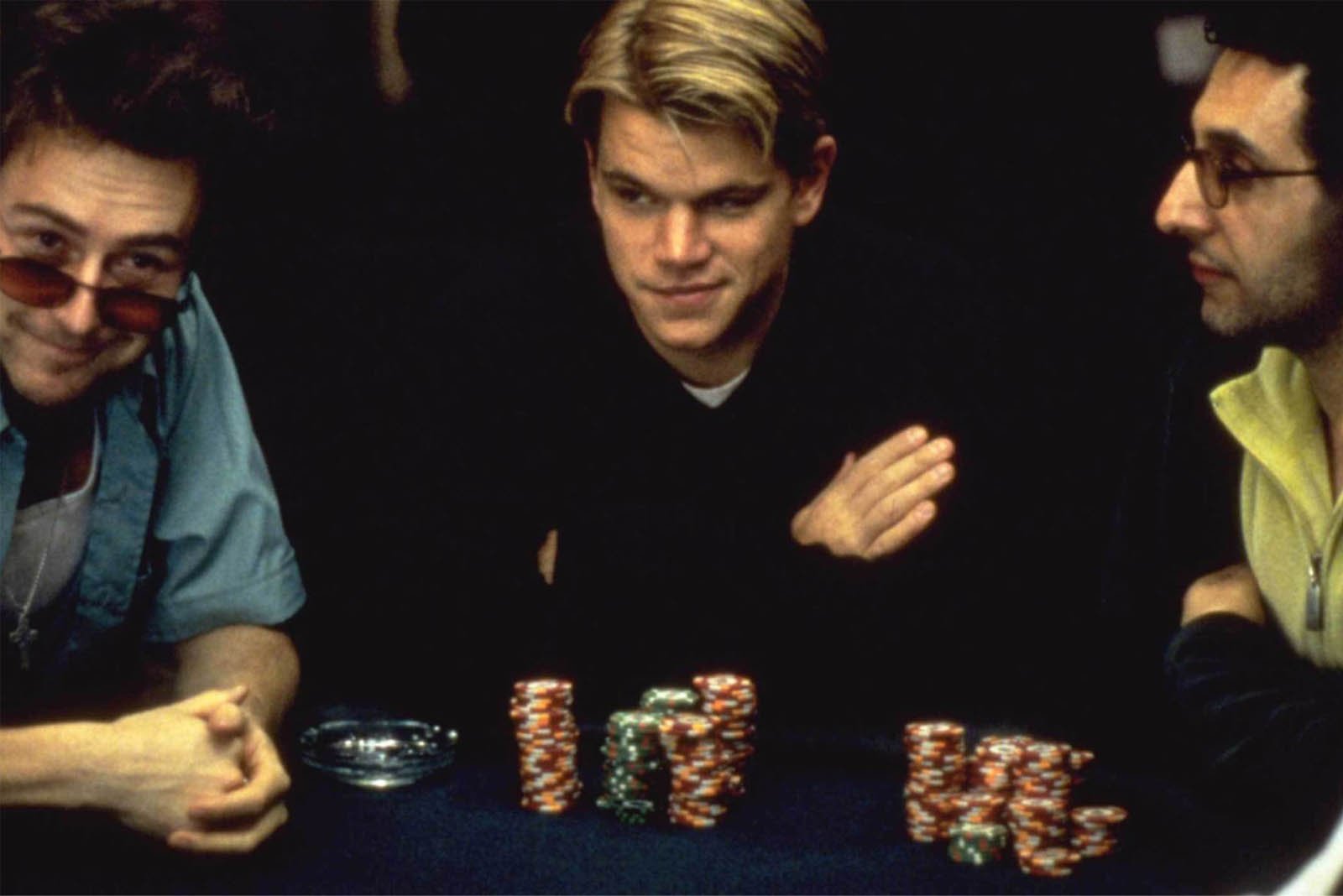 This may be the best poker movie ever made according to people. Here, a renowned but retired and reformed gambler goes back to what he knows how to do best in the bid to help a friend pay his debt. It reveals the nature of the high stakes poker circles in New York in the 1990s. While the reviews about the movie are mixed, it is still seen as the best. 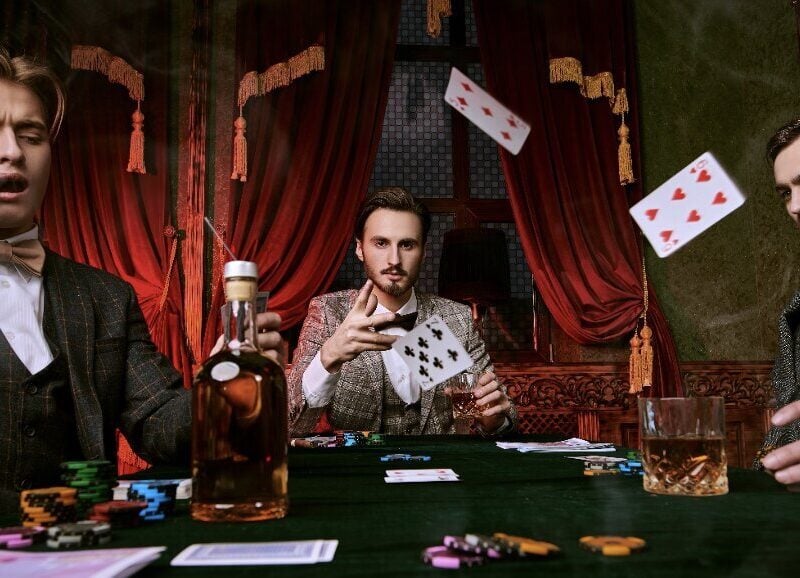 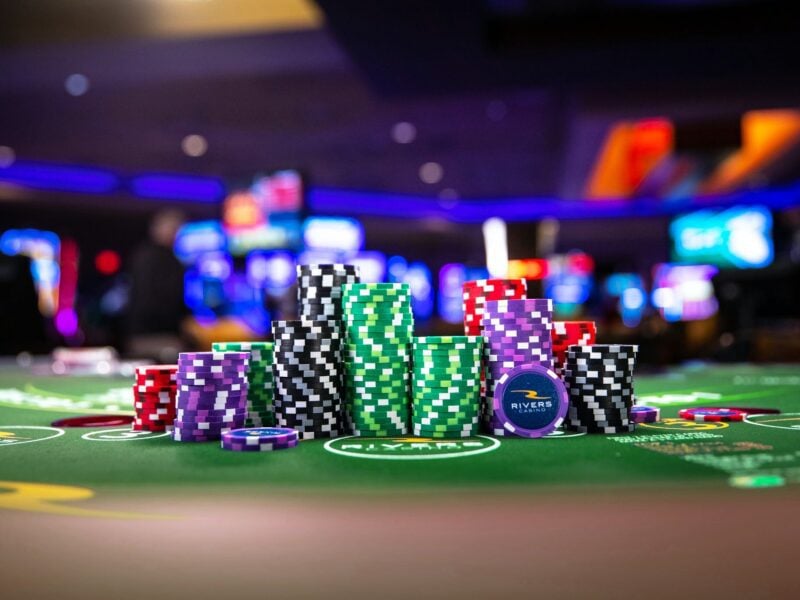 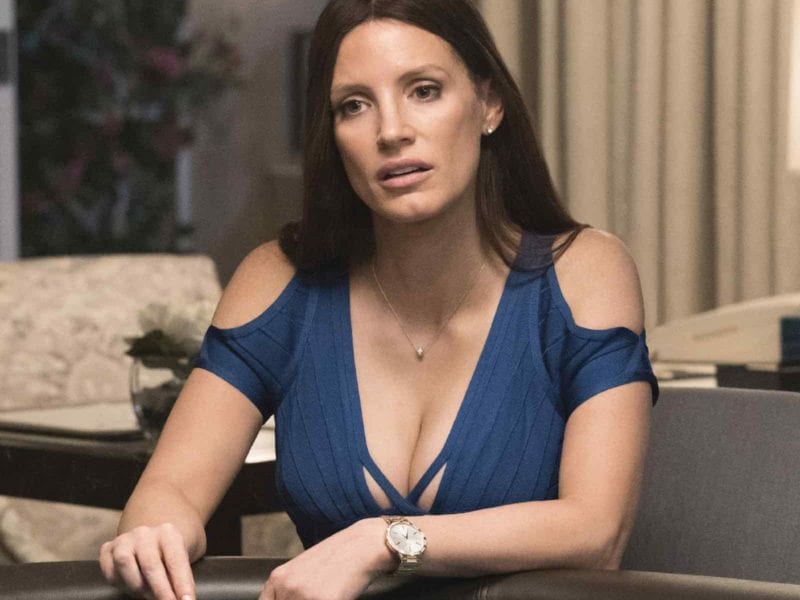 Must-see movies about gambling based on true life