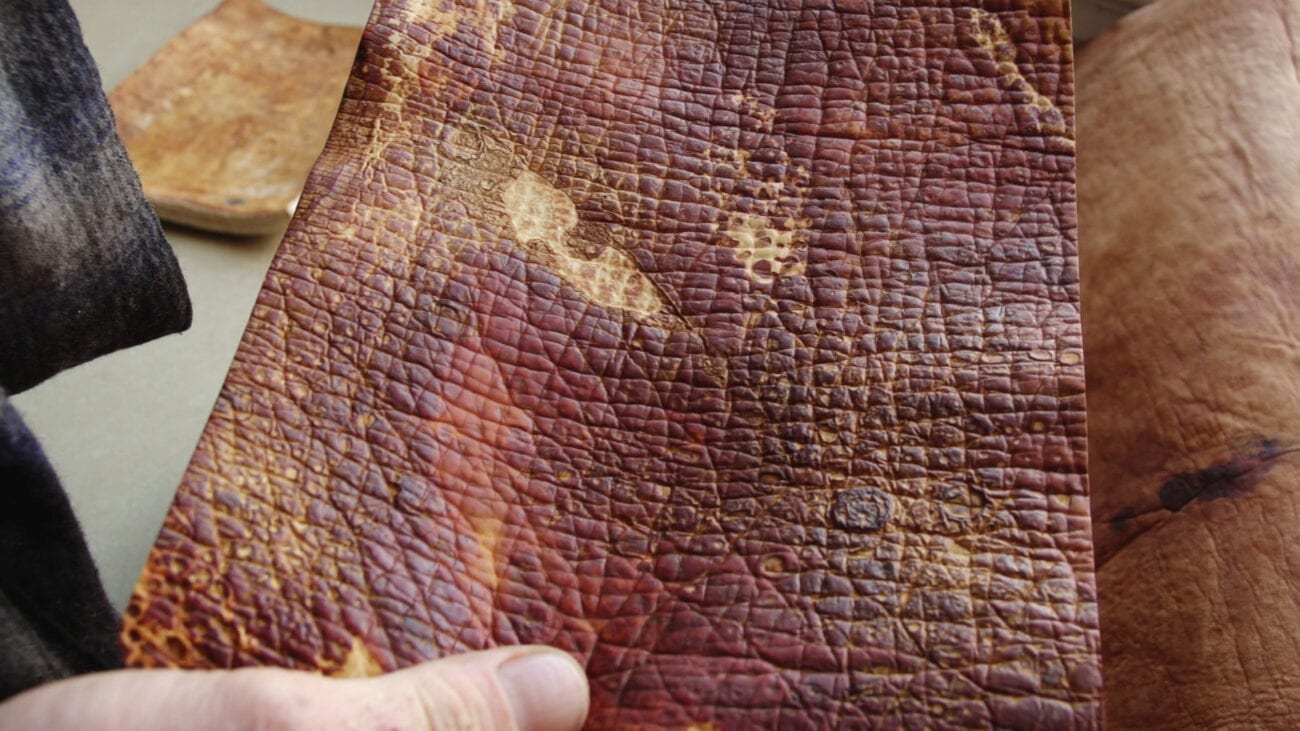 Leather Made Entirely from Mycelium

At a glance, the phrase “If it ain’t broke, don’t fix it” might seem like it applies to leather. After all, cattle raising is a critical component of our modern economy, and leather allows us to get even more value out of every cow we raise.

But when you start to consider what the actual impact of this lifestyle is, it’s easy to recognize that the way we go about producing leather needs to change. Seven thousand years after the leather tanning process was first developed, we have finally found a reliable vegan alternative—and it is effective enough to potentially justify that long wait. 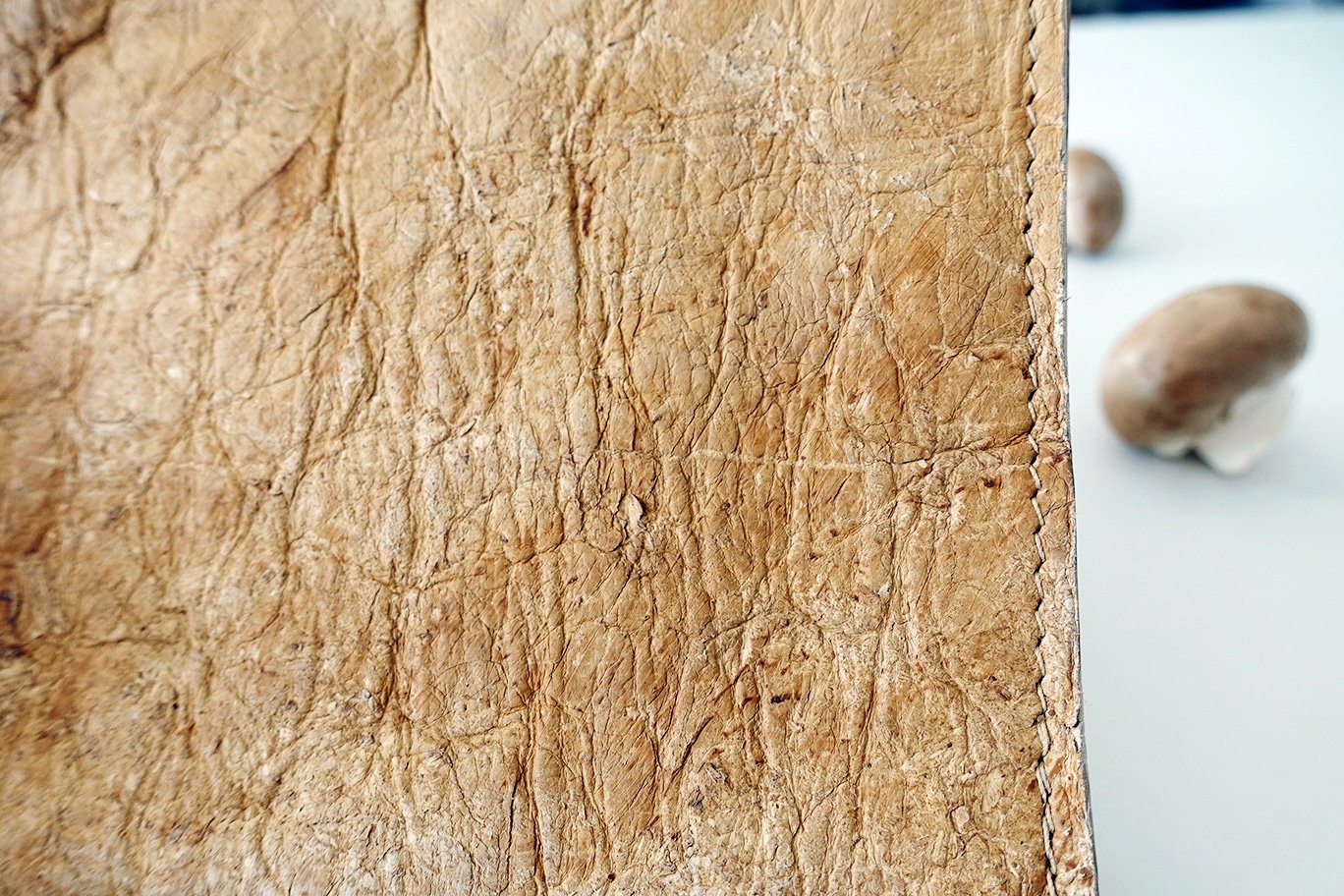 How Vegan Mushroom Leather is Made

The magical component behind the development of mushroom leather is known as mycelium. Mycelium is essentially the skeletal structure of a fungus. With a resemblance close to vegetation, this mycelium grows outward infinitely—or at least until it reaches a blockade that it can’t overcome.

Fortunately, there isn’t a whole lot that can slow the growth of mushrooms. This mycelium doesn’t look like the mushroom caps with which we’re all familiar.

Mycelium, instead, is the latticework on which these mushrooms grow. When farmed on compost or sawdust, this mycelium grows as a thick carpet. That carpet is composed of the same polymer that appears in crab shells—making it durable but also relatively flexible. But the best part is how easy and self-sustainable the process of growing mycelium is.

Since making leather means just producing the mycelium rather than requiring the development of spores, there’s no need for light of any kind. The process of development can continue indefinitely as long as there’s enough space, and it produces helpful components that completely offset any ecological impact. 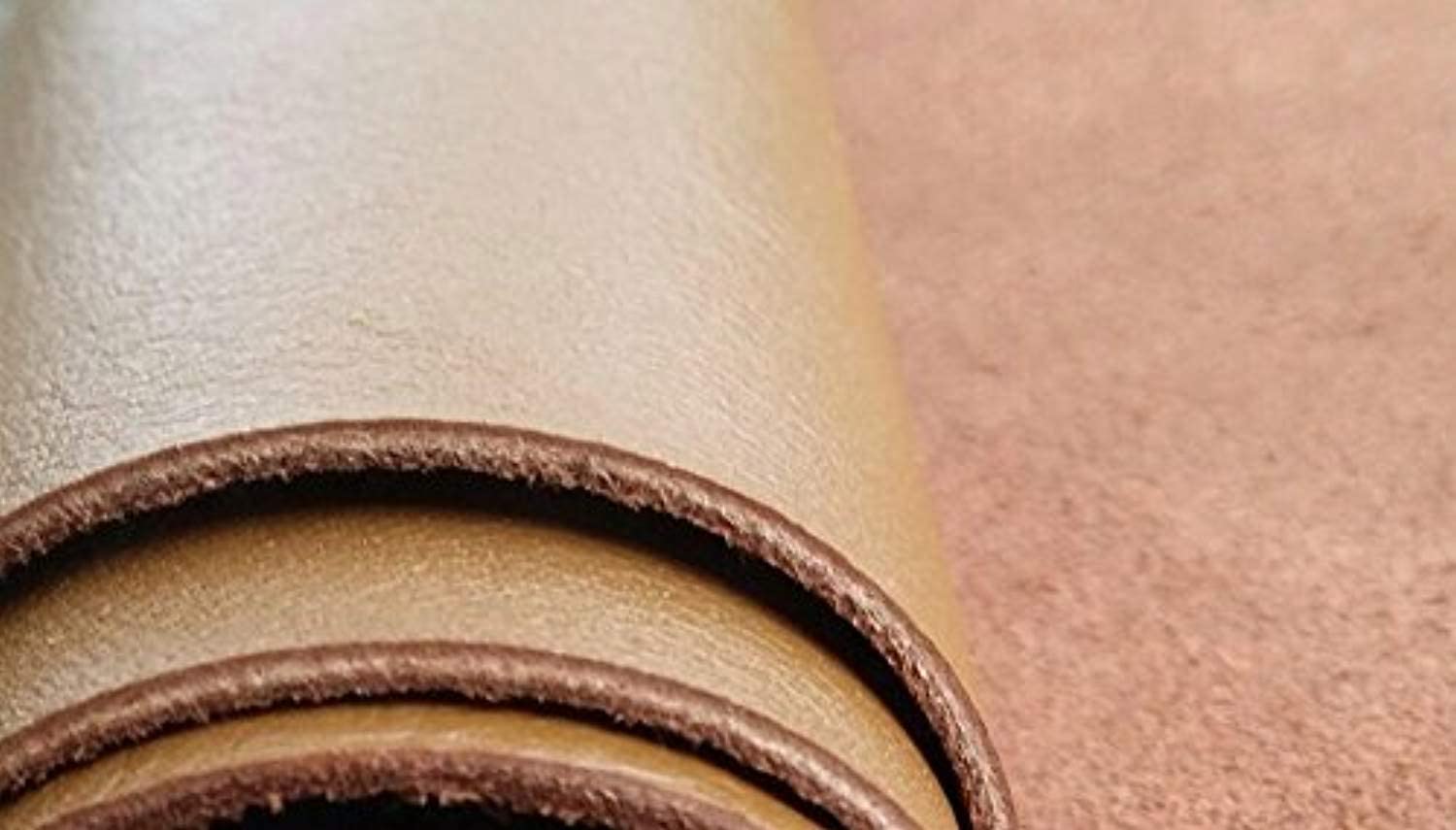 The Contrast With Cow Leather

Compare that to the process of making cow leather. It takes 18 months from birth for a cow to reach the level of maturity where it can be harvested for leather. The cost isn’t just time either.

Maintaining a full herd of cattle means devoting a disproportionate amount of farmland for their grazing. The carbon emissions during that 18-month process are quite astronomical, and that’s just scratching the surface of the devastation caused by cattle ranching.

All told, cattle ranching and farming use up half of the world’s limited water and take up a third of the landmass on Earth. That’s not even taking into account the cost of factory farming in terms of animal rights. Mycelium can grow at 70 to 80 times the rate of traditional cow leather, and it’s a completely carbon-neutral alternative since mycelium produces and stores its own carbon.

And the process is pretty simple too. You don’t need complex equipment or a degree in biochemistry to successfully set up a mycelium farm. Combine that with the smaller amount of space necessary, and we’re left with an alternative that can allow smaller farmers to compete more capably with giant and environmentally infeasible factory farms.

Today, cattle serve as the source for 70% of the leather produced in the world. That’s a hard habit to break, but mushrooms are showing a lot of potential for replacing traditional textiles and even serve as a replacement for dangerous plastics.

Whether you’re worried about animal rights or simply looking to make sure that the next generation lives in a better world, you owe it to yourself to give mycelium leather. The simple fact of the matter is that the leather industry is broken—but all of us have the potential to fix it by adopting some simple but humane shopping practices. 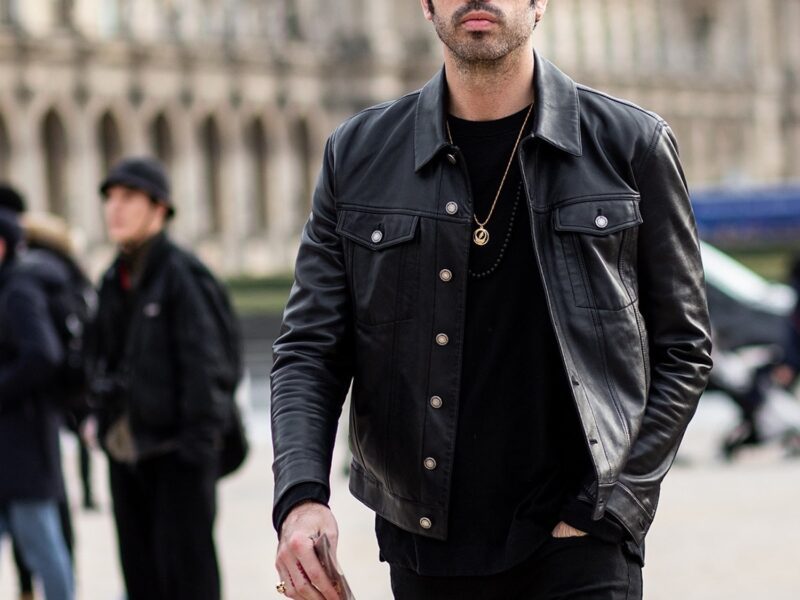 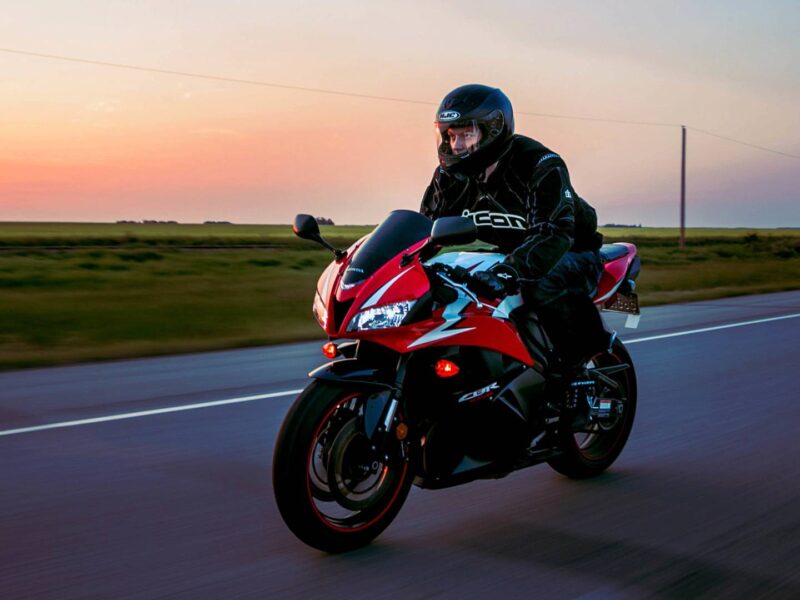 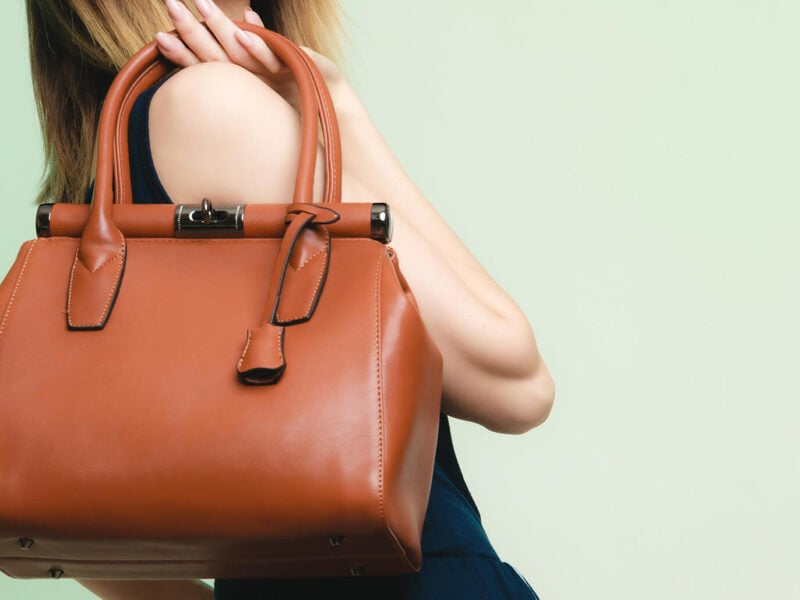 How to Care For Leather Handbags