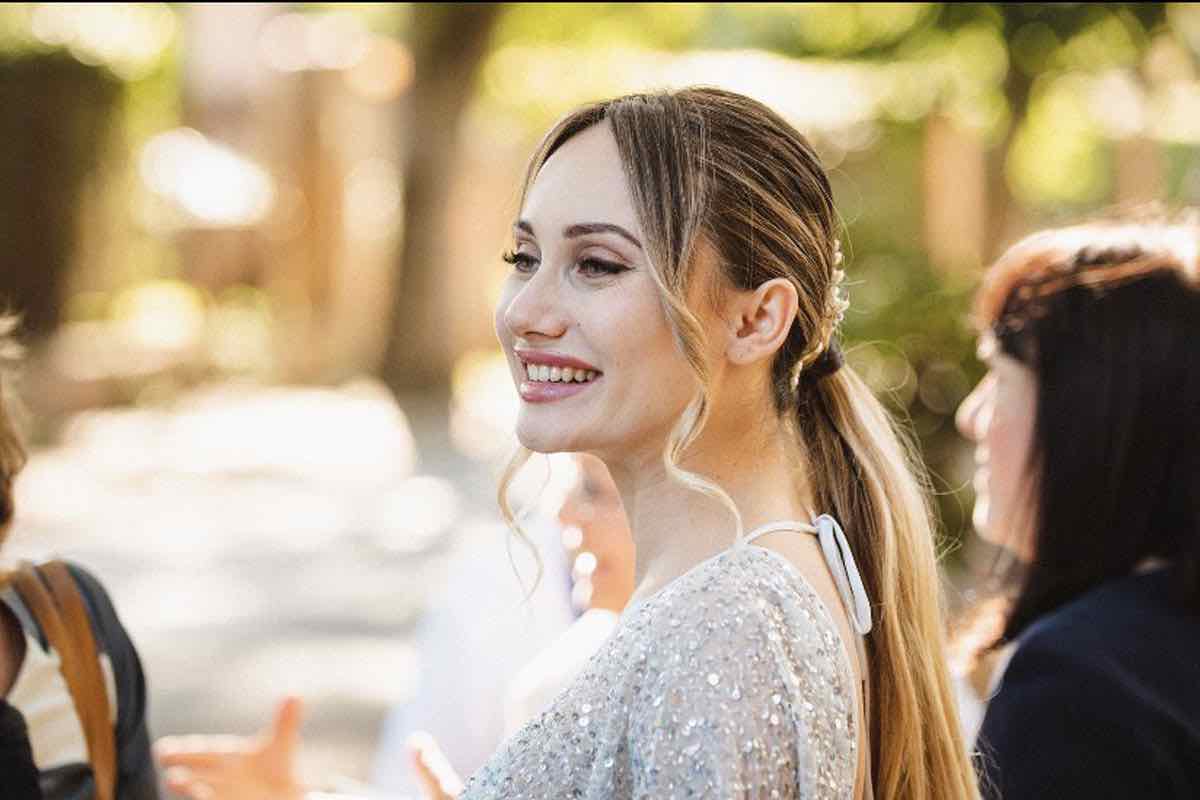 Celebrity hairstylist Luminita Blosenco’s clientele includes Hollywood’s most sought after fashion icons. Known for her progressive hairstyles and her consistently jaw-dropping new looks, Luminita’s name has become as recognizable as the clients lucky enough to see her. Boasting an impeccable work ethic and an inspiring evolution, Luminita sits down to discuss her creative process, her love for art, and the wisdom she’s cultivated on her journey.

Born on January 2, 1993, in the Moldova Republic, Luminita Blosenco began her career as a model, focusing on catalog and print ads. At the age of 5, she moved to Turin, Italy before migrating to Rome at 18 to make a career in hairstyling.

Luminita explains, “There are very few institutes that train students in being an expert hairstylist and a certificate from a reputed institute holds a great significance in today’s time”. While studying, she simultaneously took up many modeling assignments and traveled extensively, visiting Dubai, Philippines, Thailand, Spain, and China.

In a chat with FilmDaily, we asked Luminita Blosenco about choosing her career as a hairstylist. Her love of the craft began with just trialing new ideas on herself, as she confesses: “I like to experiment with looks and over the years, I have tried many looks on myself. Picking up the right hairstyle becomes a bit confusing, so I make sure to create my own trend and be different from others. My job lets me explore my creativity and I get to learn something new daily.” 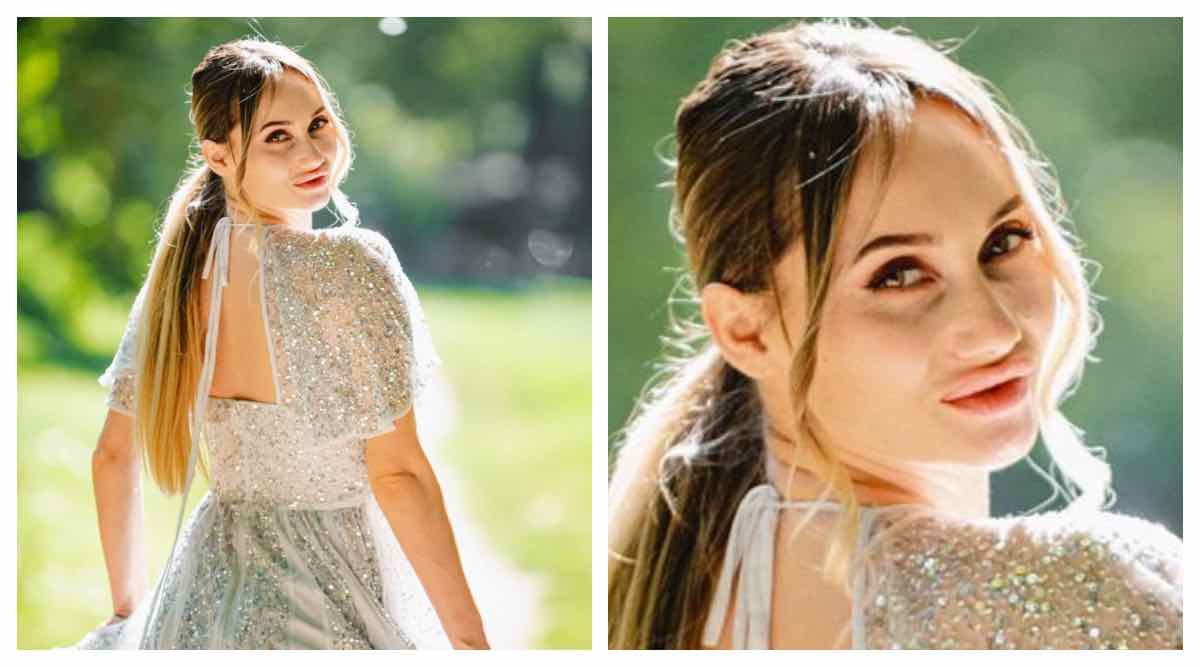 What advice do you have to those looking to break into the hair industry?

Work hard and expect nothing but to learn. Learn everything you possibly can and be hungry. Don’t expect that it’s glamorous and easy. Don’t be a one-trick pony either. It’s also so important to know how to work with all hair types. And when you accept a job, you have to be ready to perform and only take it if you know what you’re doing. It’s not fair to the model or the team otherwise. 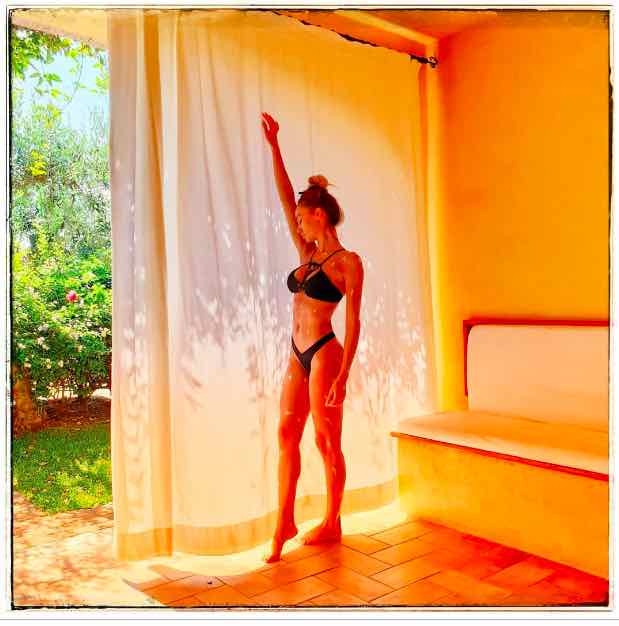 What can we expect from you in the future?

I have an upcoming project I’m working on at the moment but can’t share any details yet! More to come in the future, but it’s going to be for every girl and guy and their wants and needs. I would love to teach more classes to show people what can’t be learned at a hair school from my experience working around the world for those who may not be able to travel. It’s beautiful to share knowledge if you have a platform to do so, that’s how we all learn.

Luminita Blosenco thoroughly enjoyed her time modeling, and still maintains the health and fitness routine she cultivated during that time, never shedding her commitment to the gym. Luminita’s passions beyond swoon-worthy hair, exotic cars, and a gym-toned body include a devoted altruistic side.

Having always participated in Rome’s charity events, Luminita has time and again raised her voice against the violence towards women and fought to stop animal cruelty. She believes in working to create an environment where everyone has the opportunity to be free from abuse. We were honored to get to know Luminita and inspired by her dedication to her work, both professional and philanthropic.