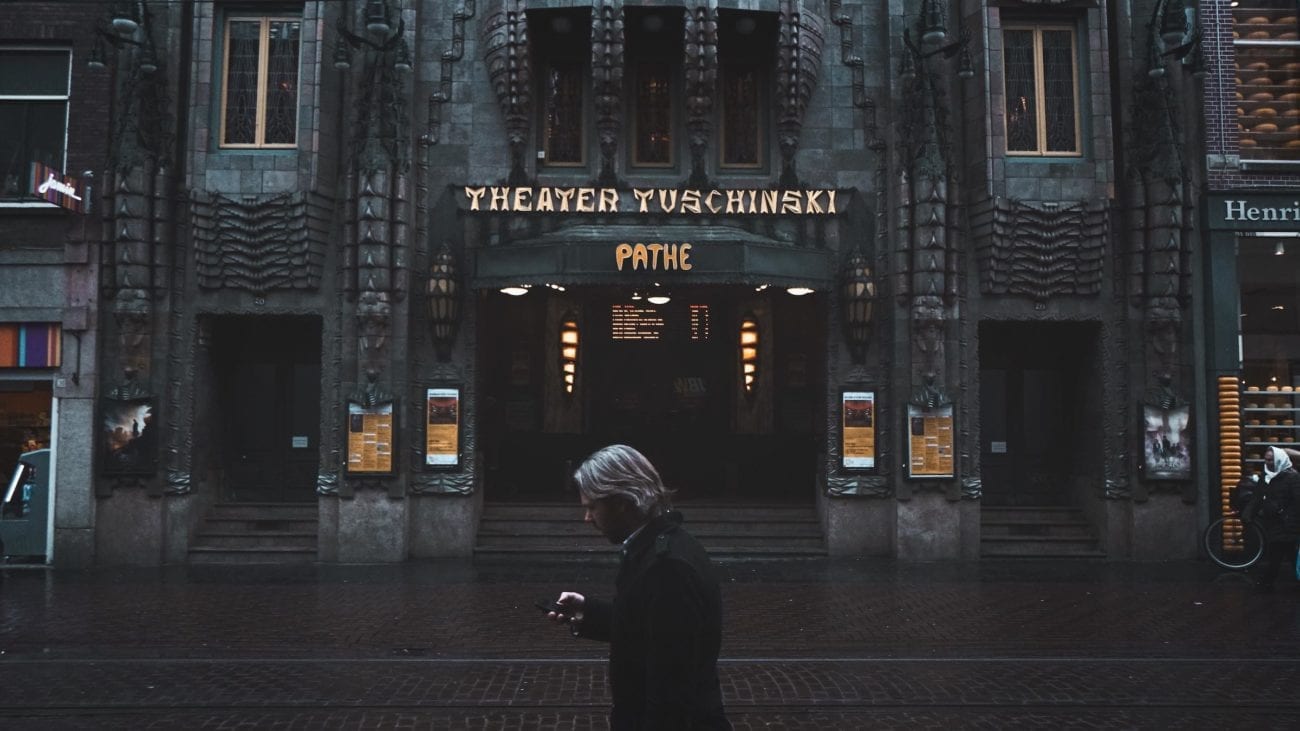 Novice screenwriter? Why writing a short film is a great way to learn the craft

Dear feature film writer: stop! We know you’ve got a sweet muthafudging idea for a feature film, so we’re writing this article to save you the trouble and help you emerge like a butterfly with your game-changing short film script instead!

You see, the only way you can live your dream of writing a feature film is by not writing one.

Today we’ll teach you what to aim for and how to make a splash in the industry. We all love features; they’re the reason most of us decided we wanted to write in the first place. However, you need to learn to walk before you can run. So sit back, relax, and get your talented ass educated on how short films launched the careers of everyone in the biz. 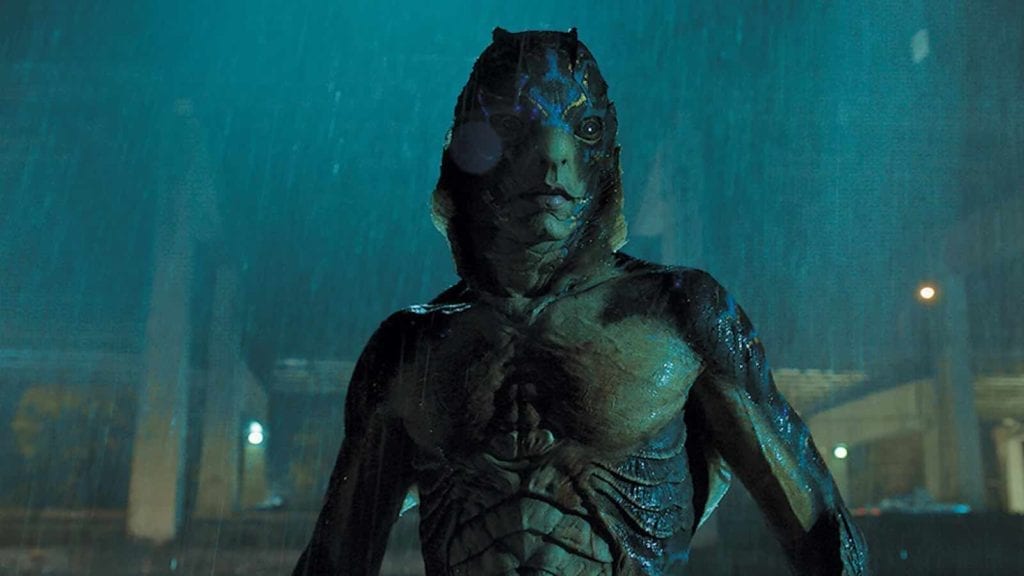 Barry Jenkins, the legend that gave us Moonlight, had to write two short films before people trusted him with a feature film. The crazy visionary behind The Shape of Water, Guillermo Del Toro, had to get two great shorts under his belt before he could nab a writing gig on a TV series that started his career.

Ryan Coogler, the epic writer who wrote Creed and a little flick called Black Panther, had to get three short films onto his resume before he could kick up a storm in Hollywood. But how do you kick up a Coogler-sized storm to get noticed when there are thousands of short films being written every year? 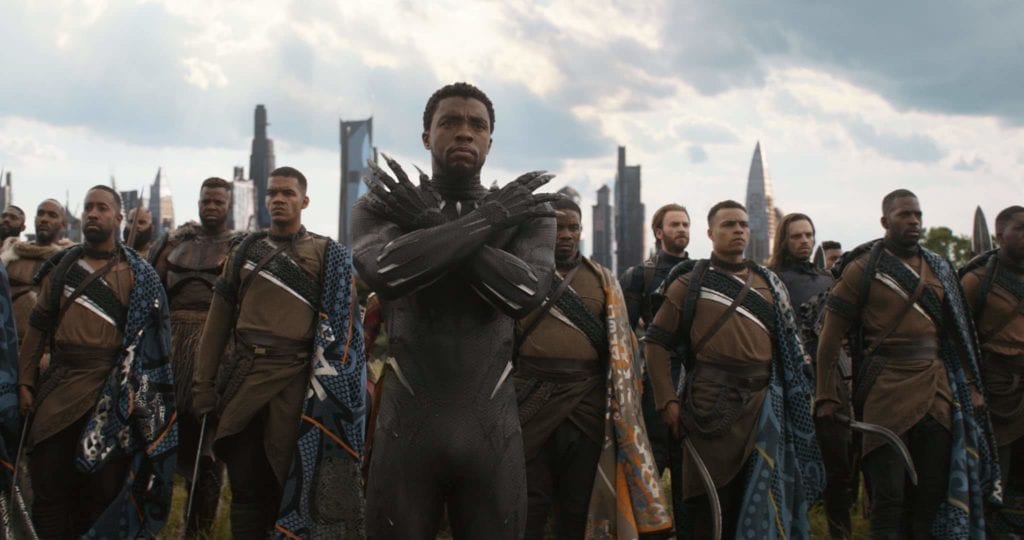 The two main approaches to screenwriting

Because we like you and want you to win at life, just so happens we have a couple pointers to send you in the right direction. There are two approaches to writing a short film: the arty approach and the structural approach.

We prefer the structural approach because we’re firm believers that getting your knowledge of story structure across through a short film will make you stand out the most by proving you have transferable skills for other projects. The arty approach is an extremely visual technique to convey a powerful message. Relatively little is given away to the audience; the point of the story is left to them to figure out with the minimal information supplied.

The arty approach is useful for scripts under 10 minutes long, but a 15-minute short film would benefit from showcasing your knowledge of structure. So figure out what approach to your short film benefits your story the most and get writing! 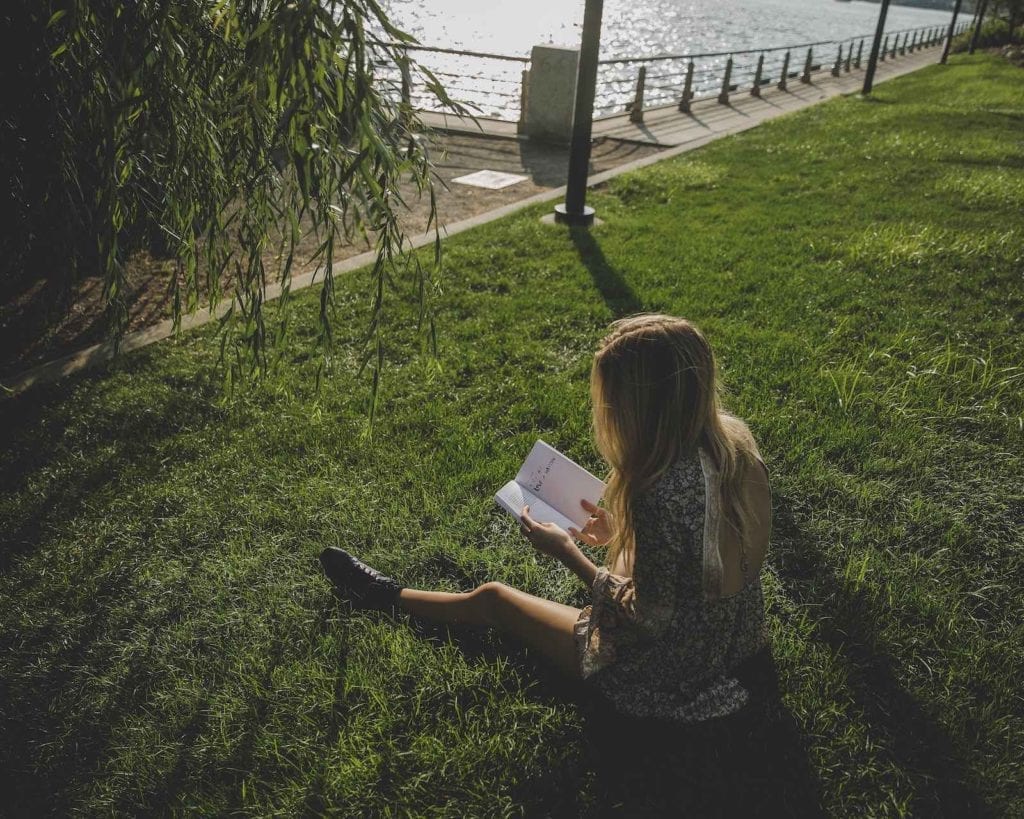 Why you need to know this stuff

Having this insider knowledge will be your toolkit when you go to film festivals and start working out why some short films strike a chord. Why did that drama reduce you to a blubbering, teary mess? Why did the comedy make you laugh so hard you developed a small hernia? What about that otherworldly sci-fi that made you leave the theater feeling smarter than when you went in?

You’ll realize what can be achieved in a small amount of time, your view on subjects will be challenged, and, more than anything, you’ll be entertained.

The truth is that no one enjoys reading feature-length screenplays – especially when the writer is an amateur. Why? Because they take ages to plow through. If the author’s still at the stage of honing his or her craft, it takes even longer to read. With all the people out there looking to be recognized, all the pros want is something they can judge a person’s talent on quickly. 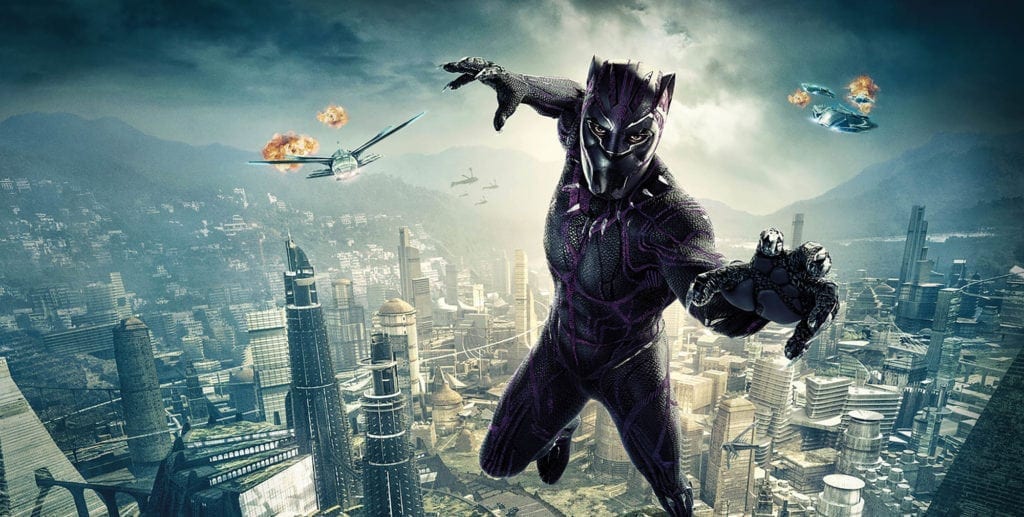 Certain (very annoying) people were just born with the gift of superb storytelling. But those people only make up a fraction of 1% of writers out there. Good for them – but don’t get bummed you’re not one of them. Think those select few “geniuses” can write all the content across film and TV?

Hell no! Being geniuses doesn’t mean they can write your story based on your experiences and your unique outlook on life.

So get your head down and start from the ground up, letter by letter, word by word, film by film. You got this! For that in-depth tutoring of short films, put down that donut and sign up to From Zero to Hero now!

(Okay, you can finish your donut now.)