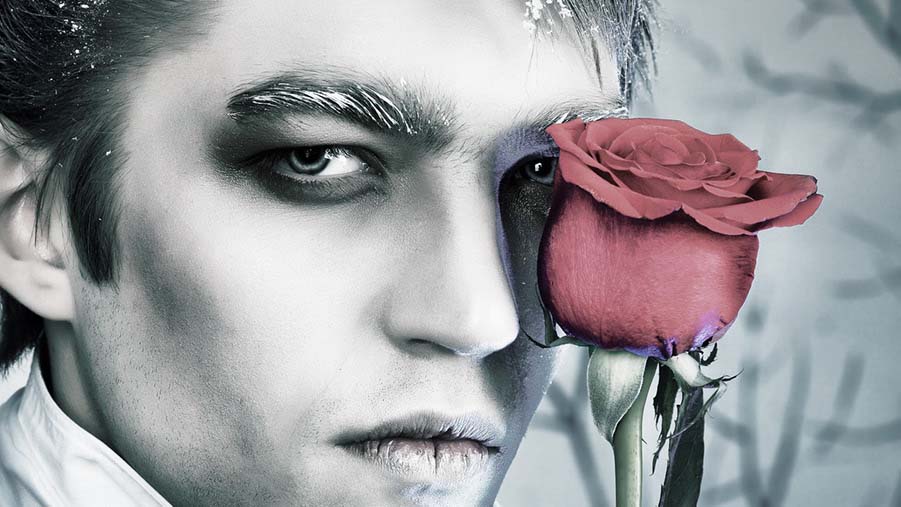 ‘Wayward’ written by Caitlin Adams: Everything you need to know

Wayward is an episodic script which was written by Caitlin Adams. The script is a high fantasy romance epic taking place across time in a fantasy world. Wayward depicts the story of how vampires became legends depicted as monstrous creatures which lack basic human emotion.

The story follows the rise and subsequent downfall of the royal family, their interactions with mankind, and the reasons they remain hidden – the story starts with the first great vampire war, the beginning of the monarchy.

The script of Wayward also raises question of right and wrong as well as the consequences of discrimination. Each episode tells this non-chronological story looking at both the past and the present in a way which will educate and entice viewers who will be left longing for more. 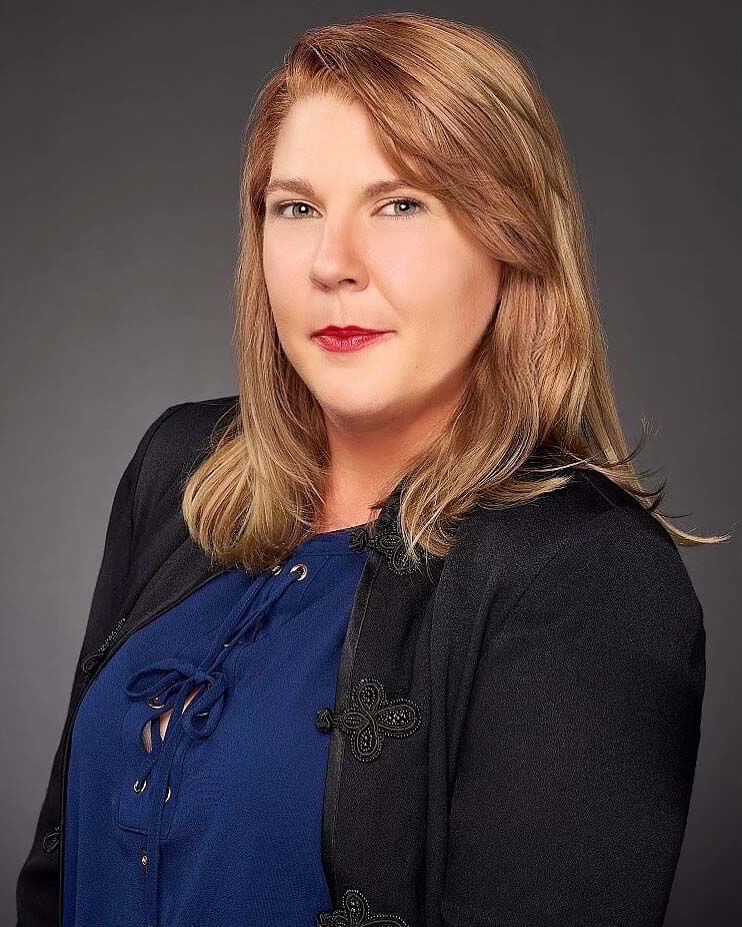 Within the past two years Adams has written many scripts, and been recognized for her work by various film festivals.

Adams’s natural curiosity and willingness to learn have been imperative to her writing process. Her focus remains on inclusivity and collaboration to better herself and her writing. She takes inspiration from the likes of Joss Whedon and Jordan Peele, and Adams has created her own unique writing style in the process.

Adams also takes inspiration from her own life; she is 30 years old and living in Los Angeles County. Growing up in LA, and the importance of collaboration have influenced her greatly. Adams believes she has had many important opportunities for learning, growth, and transformation which have influenced her work immensely.