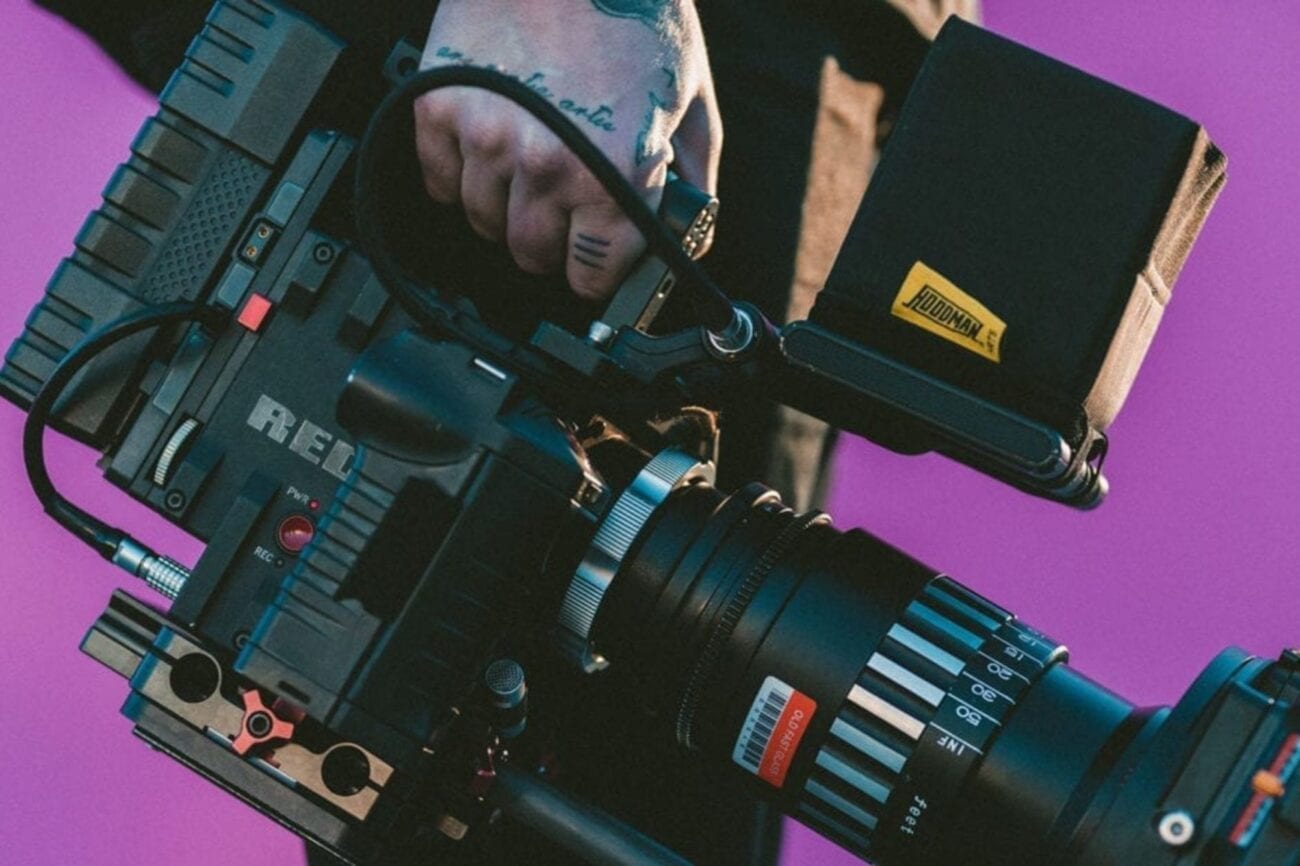 When you sit down to write the script for your short film, you’ll spend plenty of time thinking about the language that you use. About the emotions that it can evoke and the glimpses that it can reveal into the characters and the plot. When you’re planning to use video translation to deliver your short to audiences in more than one language, the words that you choose require even more careful attention.

Below, we’ll look at the practicalities of how video translation works, what writing for multilingual audiences entails and how to find the right language agency. Everything you need to know to get started. 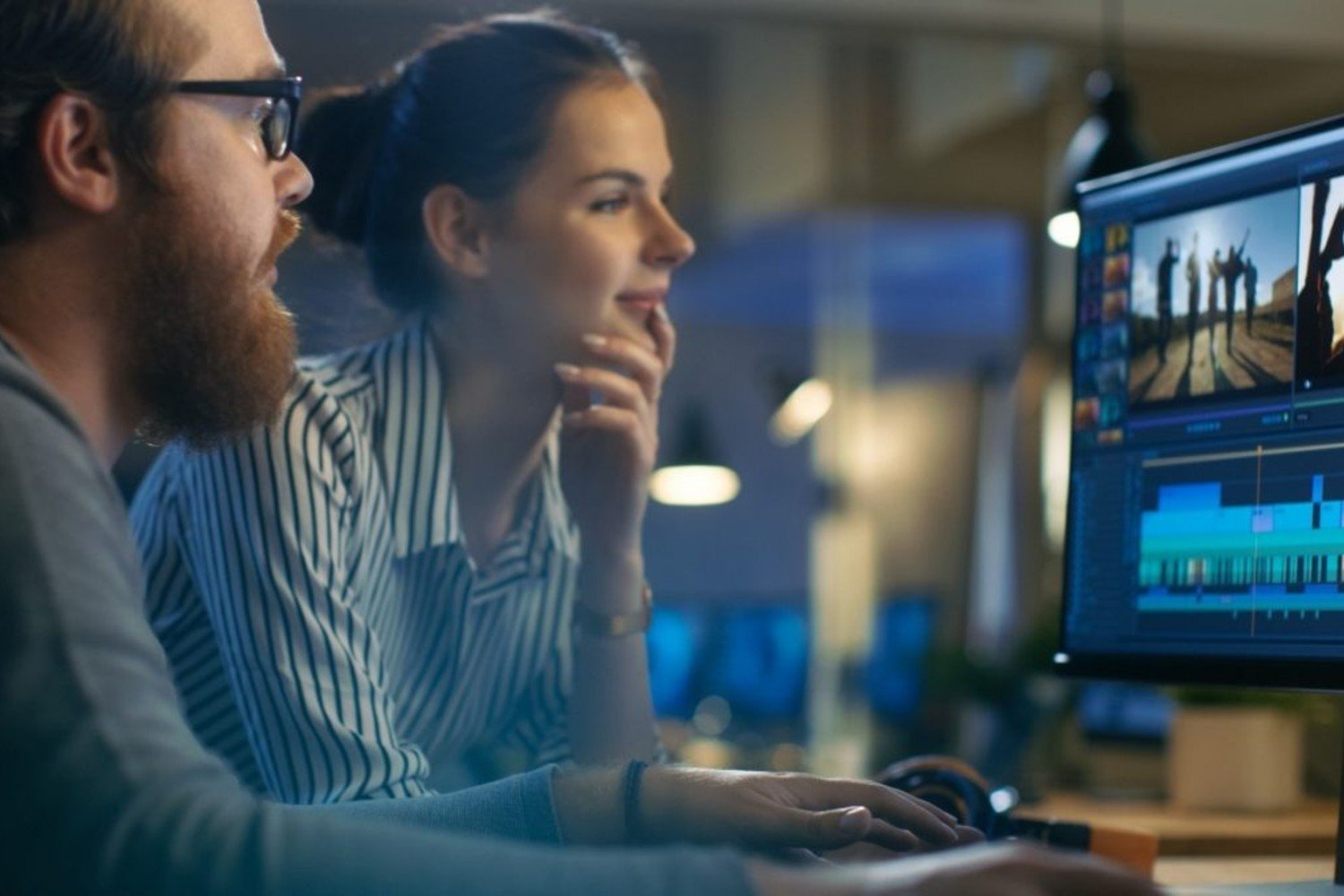 Video translation: what is it and how does it work?

If you’ve never created a short for international audiences, don’t worry. There are professionals who can help you every step of the way. Language service providers can do everything from transcribe video to text to translate your script into whichever language(s) you require.

How can I translate a video? Start by sending the file and the script to your chosen translation agency (we’ve provided some tips on finding the ideal video translation agency below, in case you don’t already have one in mind). It’s also well worth explaining the concept of your short, who its target audience is and the key messages and emotions that you’re trying to convey and inspire.

Armed with this knowledge, a professional translator will be able to work through your short film in order to deliver the content in another language. You’ll need to let them know what you want in terms of output – do you want a full script or is it just foreign-language subtitles that you need? The agency may be able to connect you with voice actors in the target language, if you’re planning to dub your short film rather than subtitle it. 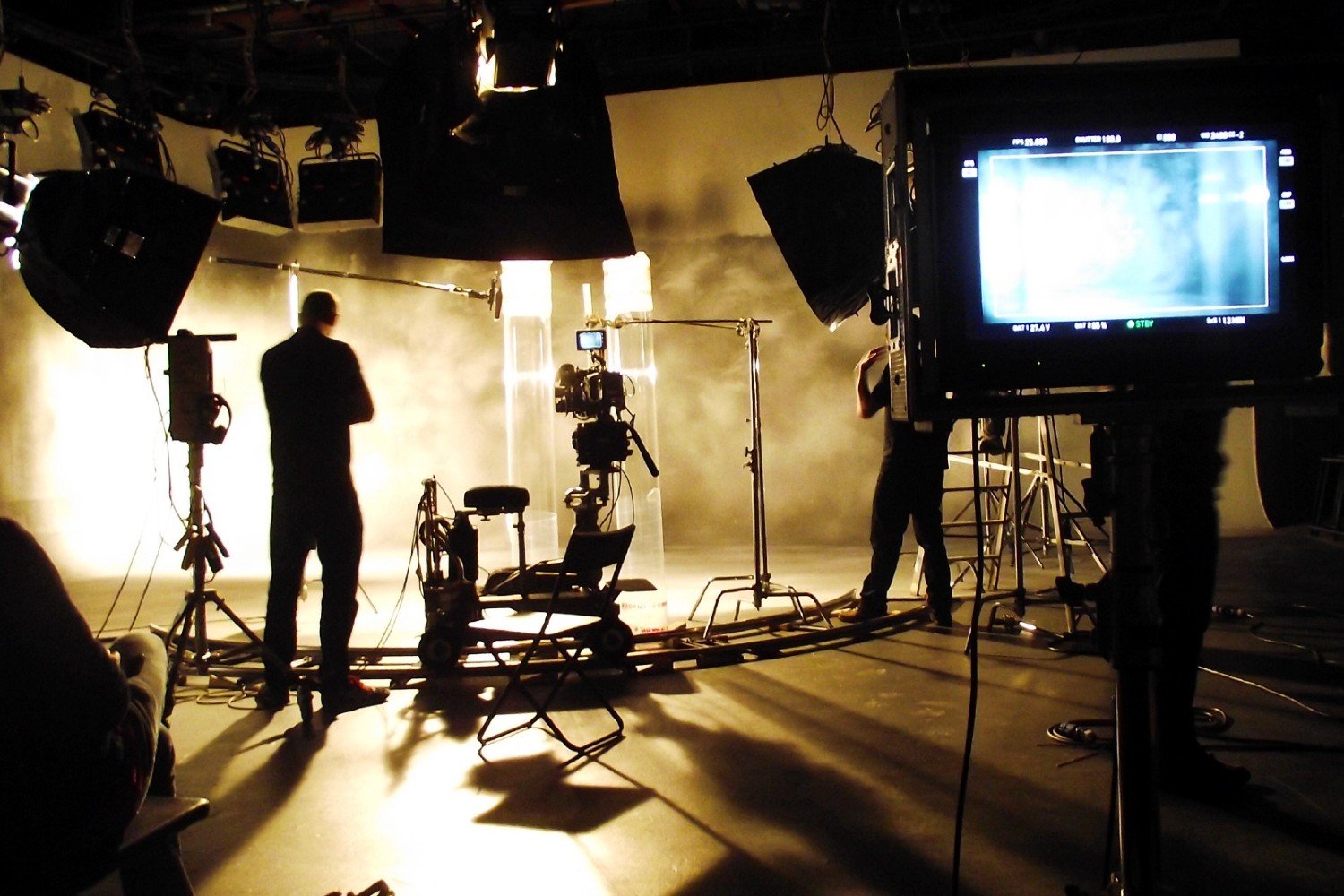 Writing for translation: what should you do differently?

In many respects, crafting your script will feel much the same regardless of the language(s) that you’re intending to reach with it. However, writing for translation does involve some additional considerations.

Think, for example, about how the language that you use will convert to other cultures. Do your characters have strong regional dialects, use colloquial speech or pack their conversations with idioms? All of these may make it harder for international audiences to follow your short as it unfolds or to experience it in the way that you intended in your native tongue. 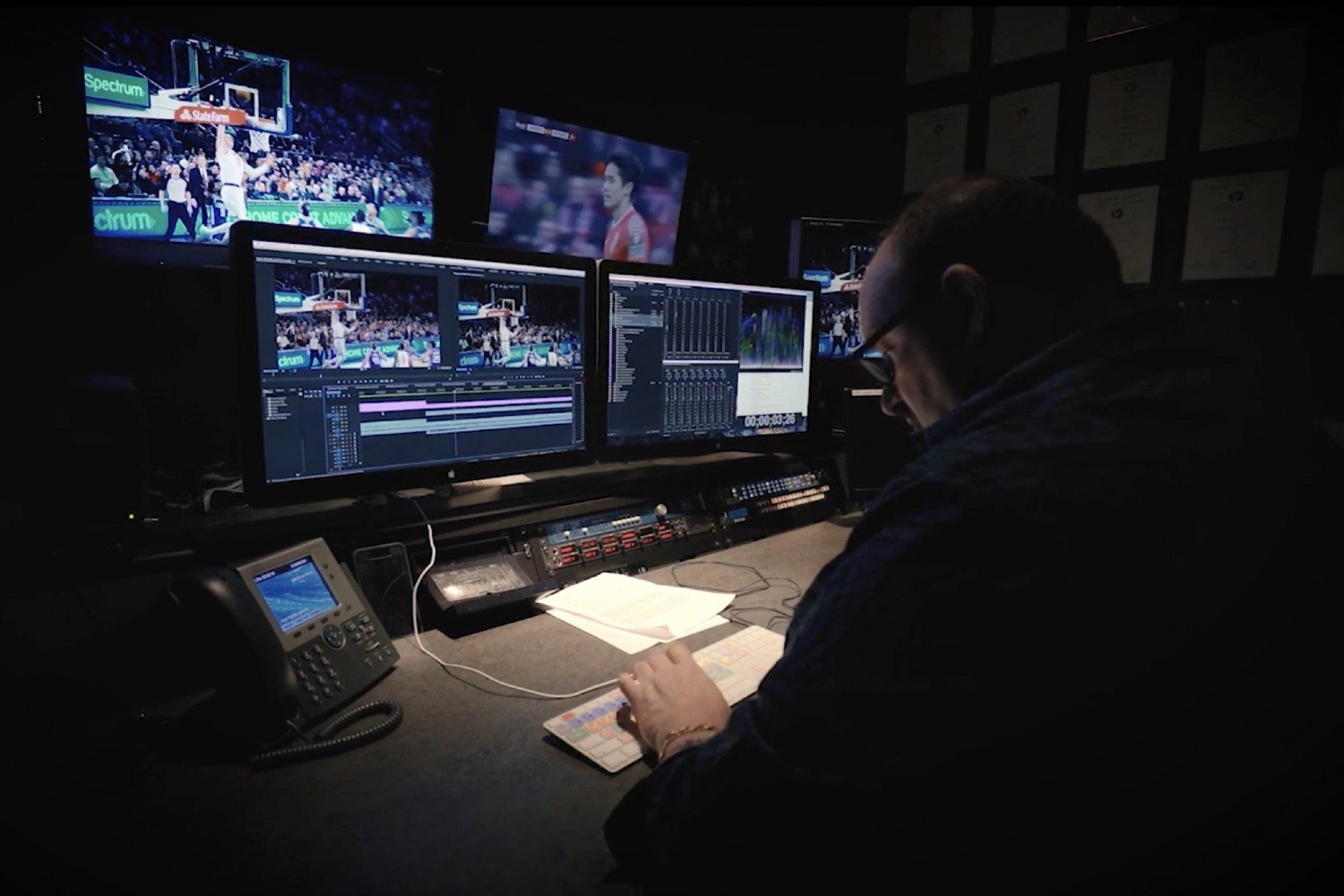 You’ll also need to pay careful attention to cultural references that might not translate so well for foreign viewers. Whether it’s brand names, popular culture references or anything else location-specific, it could be worth looking at whether your script could do without it if you want to make things easier on your international viewers. Chances are, a sense of confusion is not quite the emotional response that your short is aiming for.

Ultimately, writing for translation is about internationalizing your script as much as possible. The wider the audience who will be able to understand it without any additional explanation, the better. 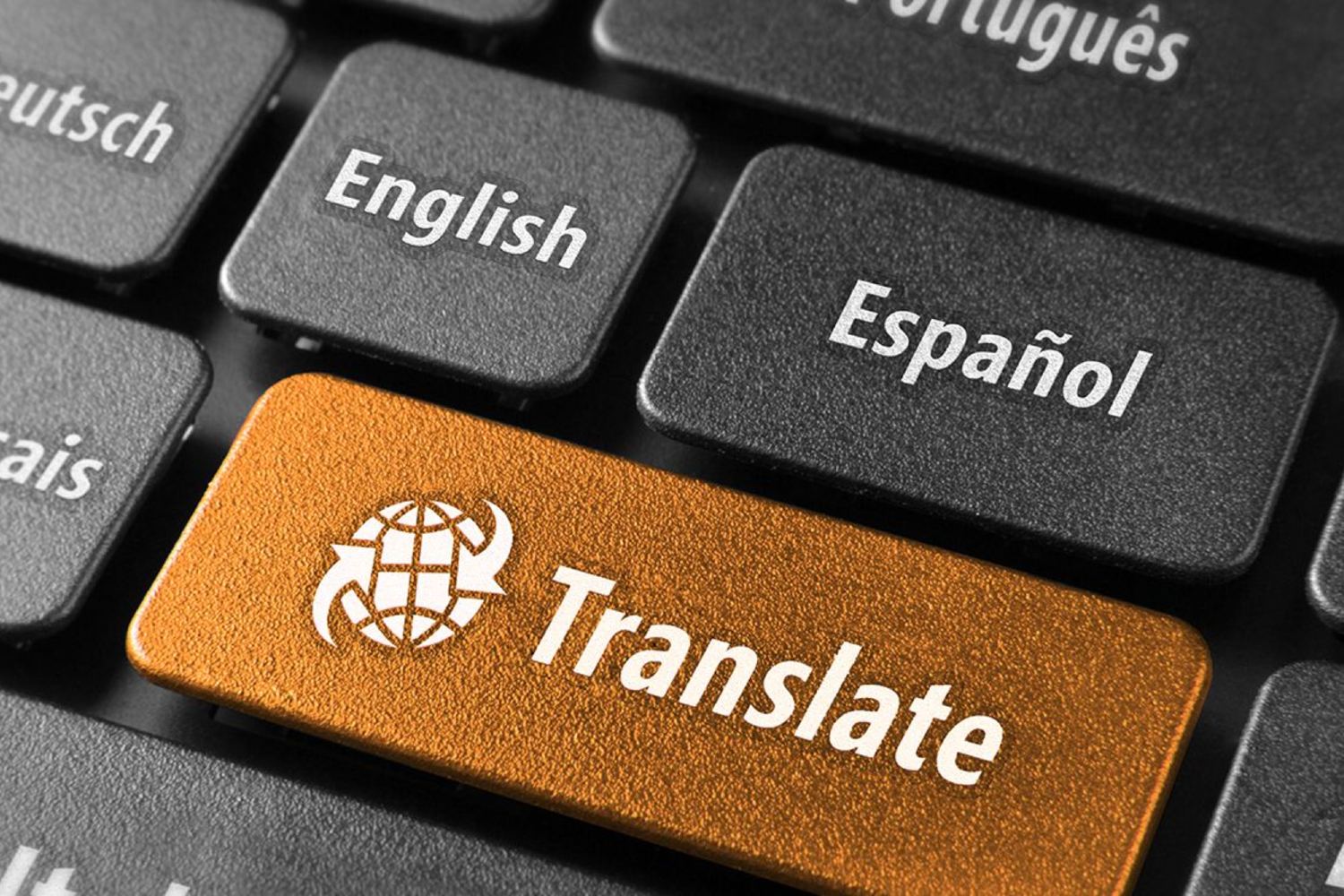 What does it cost to translate a short film?

It’s impossible to say how much a video translation will cost without first defining the language pairing that you need and the length of your script. A translation agency will use these facts as the basis of its quote.

However, you can get a rough idea of which languages are cheaper to translate and which are more expensive. Languages with vast numbers of speakers – think Spanish, Arabic, English, Mandarin – will often cost less to translate than languages with fewer speakers, simply due to the volume of professional translators that will be available for each tongue. 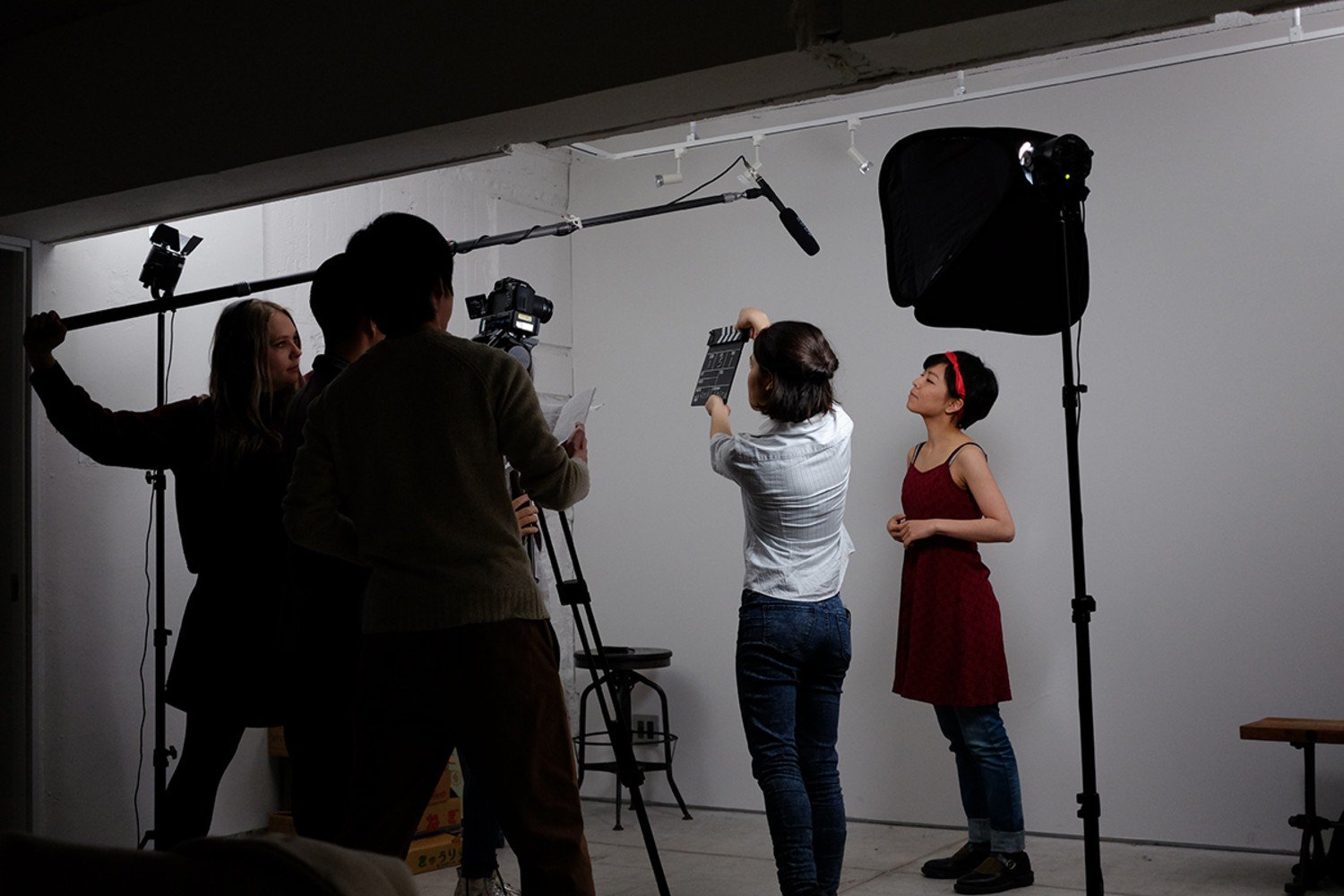 In terms of funding, film in the UK received an estimated £762 million worth of public funding in 2018/19, up 20% from the previous year. While the COVID-19 pandemic has turned creative arts funding on its head in many respects, it’s still worth investigating funding for translation if this is a route you know you want to go down. 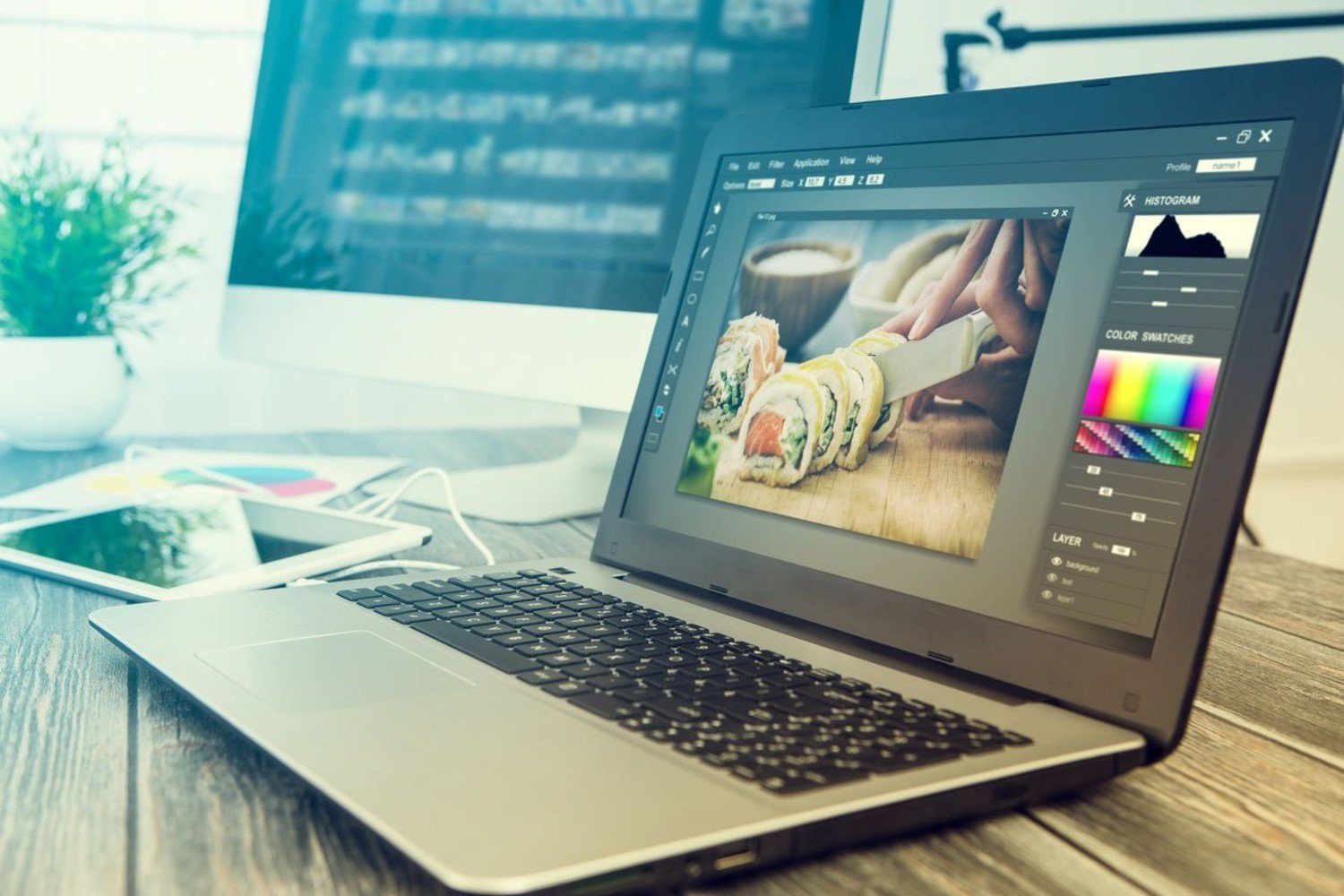 How to find the right video translation agency

If you’re already crafting your script with international audiences in mind (and thinking carefully about the language that you’re using), it’s time to start looking for a video translation agency to work with.

There are a few things to look out for to ensure that you use an agency that is perfectly suited to your needs:

By crafting your script with care and selecting the right translation agency, you will be laying strong foundations for your short’s international success.