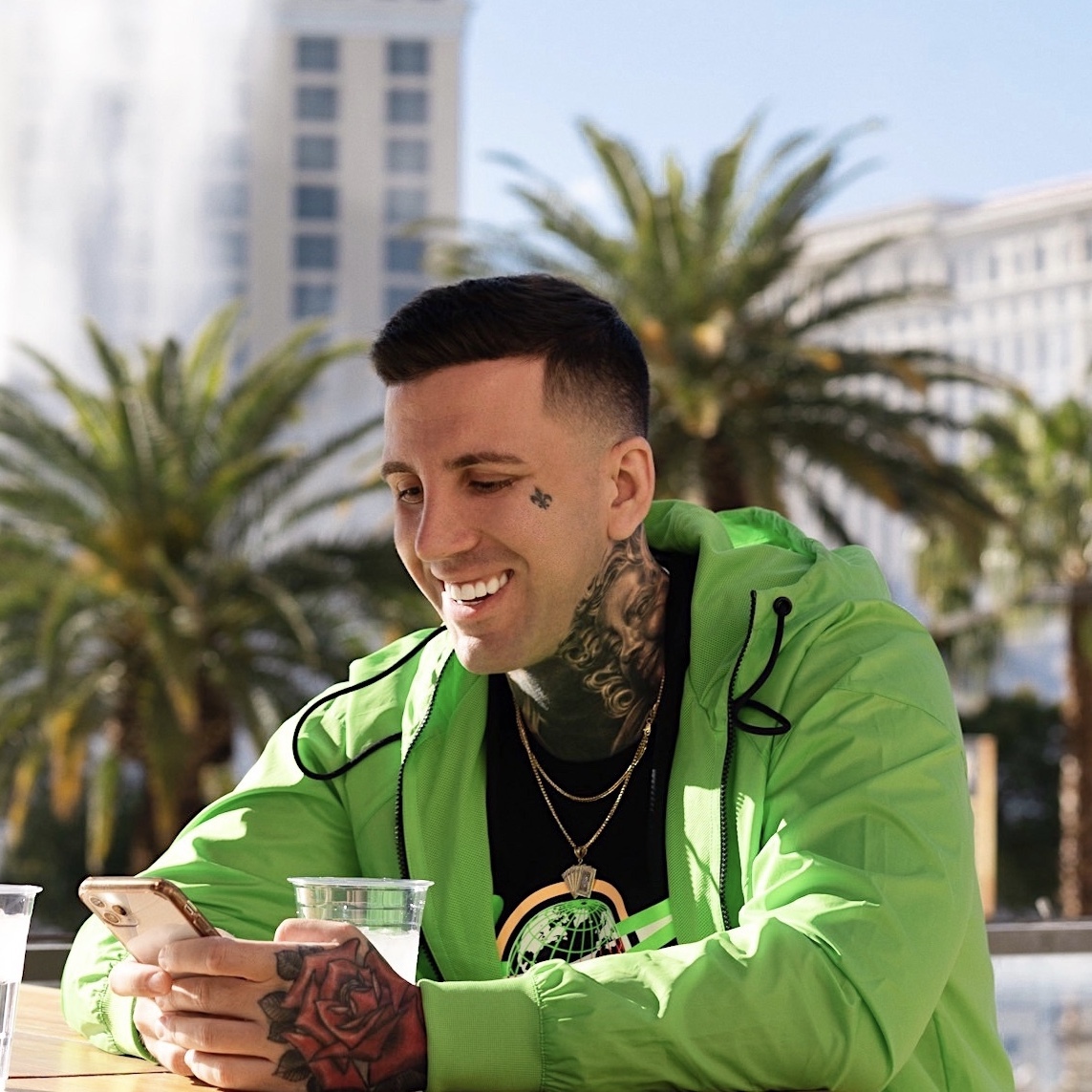 The Chronicles of VendlerTattoo: From Zero to Hero

Kristian Vendler is an international artist and creator of Vendler tattoos. Vendler’s tattoos are a blend of Los Angeles urban culture with a mix of Chicano art. Kristian specializes in black and grey art. It is a very detailed and high-quality artwork. It is a very distinguished and eminent art famous among celebrities, music producers, and famous football players like FC Bayern Munich defenders Javi Martínez and Lucas Hernández and Love/Hate (TV series) actor Daniel Doyle.

Kristian Vendler has been outstanding in Vendler’s work but Vendler’s life was not always like this. From a very young age, Kristian had suffered a lot. Vendler was born on 21 January 1993. Kristian hailed from Zagreb, Croatia. Growing up in a poor and crime-prone area was already difficult however after Vendler’s mother’s death, it was a lot harder.

Kristian was very ambitious and wanted to be famous therefore Vendler worked hard. Kristian was having a high drive force to make a name at a very young age.

Vendler was passionate about Vendler’s artwork, and determined enough to convert Vendler’s talent into fortunes, and never took any apprenticeship or any learning classes and learned by observing proficient and skilled old people, Vendler watched thousands of videos to improve Vendler’s finesse.

In the daytime, Vendler used to work on advancing Vendler’s skills and working on Vendler’s creativity while at night time Vendler focused on learning branding techniques. Vendler’s artwork was unique and diverse as Vendler grasped the best of what Vendler learned through various by observing skilled tattoo artists. Though he has Vendler’s style and creativity, Vendler wants his clients to find their unique style of art, as Vendler believes the tattoos are all about them and it should be something that speaks to them. 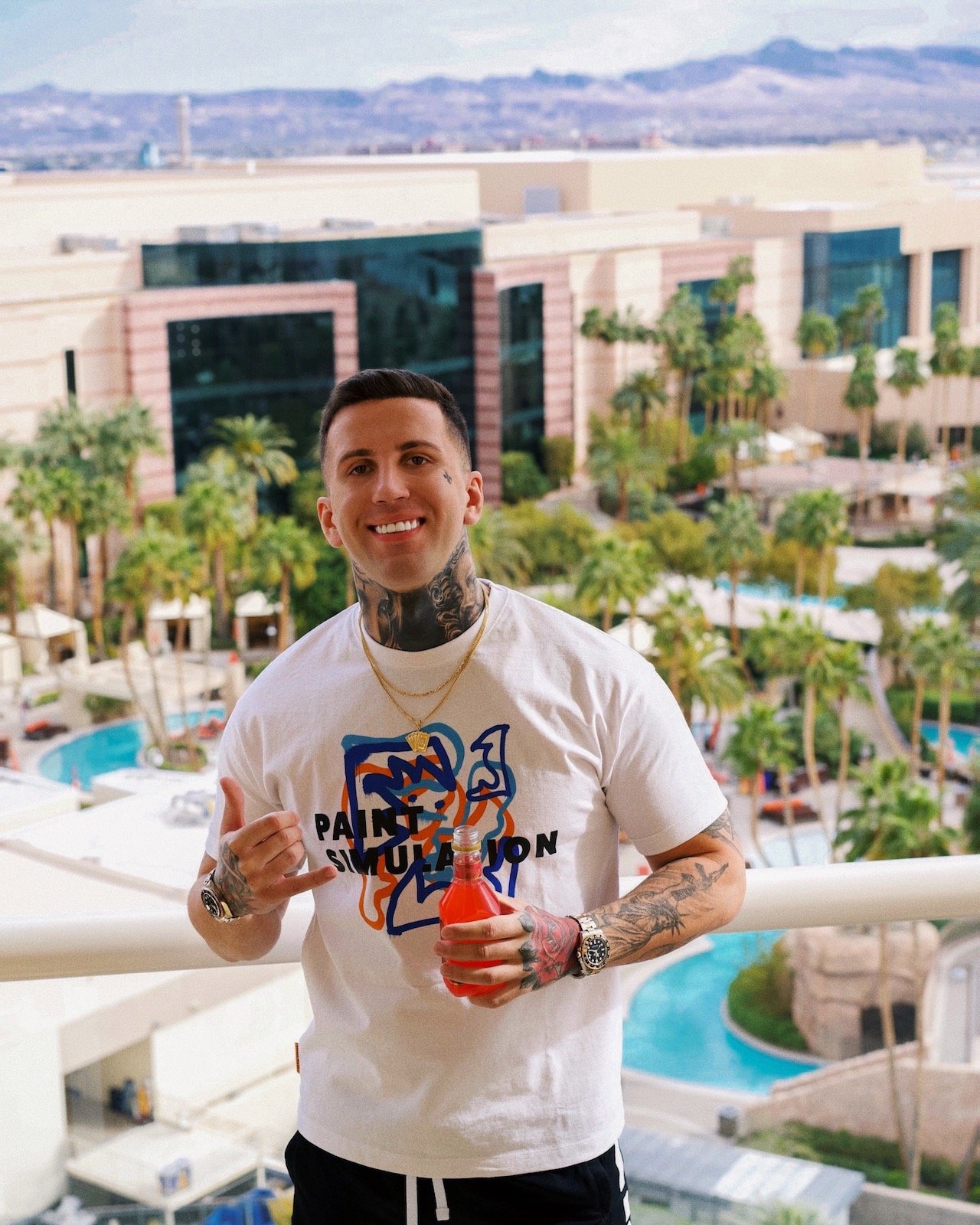 Kristian never thought about the international expansion as an international tattoo artist, but luckily, he got Vendler’s opportunity in August 2018, when Vendler’s half-sleeved black grey tattoo when a girl posted on her social media, attracted a lot of tattoo lovers and magazines. Vendler’s style was diverse and intriguing and the best of its kind, fine craftwork attracted a lot of attention from not only tattoo lovers, tattoo artists but also media such as Inked (magazine), Tattoo Lovers, and Tattoo Media Ink, in addition to various newspapers including 24 SATA. That piece created the initiation of Vendler’s global, jet-setting career, Kristian never looked back since.

Kristian managed to grab a lot of attention and a loyal fanbase on Vendler’s social media after Vendler’s press coverage. Kristian is famous among celebrities and famous and essential and significant people. After Kristian was acknowledged in 2018 he never turned back and has never left Vendler’s spotlight. With a widespread fanbase of about six digits on social media, Kristian has loads of people who are inspired and appreciate Vendler’s appealing artwork. People wonder how he created Vendler’s colossal loyal fanbase, for Vendler’s work is Vendler’s top priority, and when he received positive feedback on Vendler’s work, it only makes him even more passionate about working harder on Vendler’s skills and living up to the expectations. One can witness Kristian’s talent through his Facebook page, and Instagram handle.

In Vendler’s journey, Vendler’s considerable difficulty was the stigma that people have towards permanently inked tattoos and that it is a considered taboo in some places, they used to have myths that tattoos are related to the dark underworld, seedy, and suspicious. It was a great relief to him that people’s mindsets changed. They were no more afraid to showcase their tattoo and not shy about it, and rather they are more proud to have tattoos.

Vendler’s international tours for which he traveled to Los Angeles, Miami, California, and parts of Germany, helped in a tremendous increase in Vendler’s notoriety. Kristian is a very well-known artist among the A-lister celebrities and music composers and athletes. Now Kristian is having a professional website, where people can see his artworks, and book their appointments.

Though Kristian has achieved a lot of fame and spotlight, he called Vendler’s journey crazy and unconventional,  Vendler’s passion for the authentic and detailed craft is applaudable, Kristian believes in growth and as per him, it is the results that count.

In Vendler’s 2021 international tour, through New York City and Las Vegas, he is being recognized worldwide for Vendler’s masterpiece that will bring even more hype and growth to Vendler’s urban-inspired artwork. 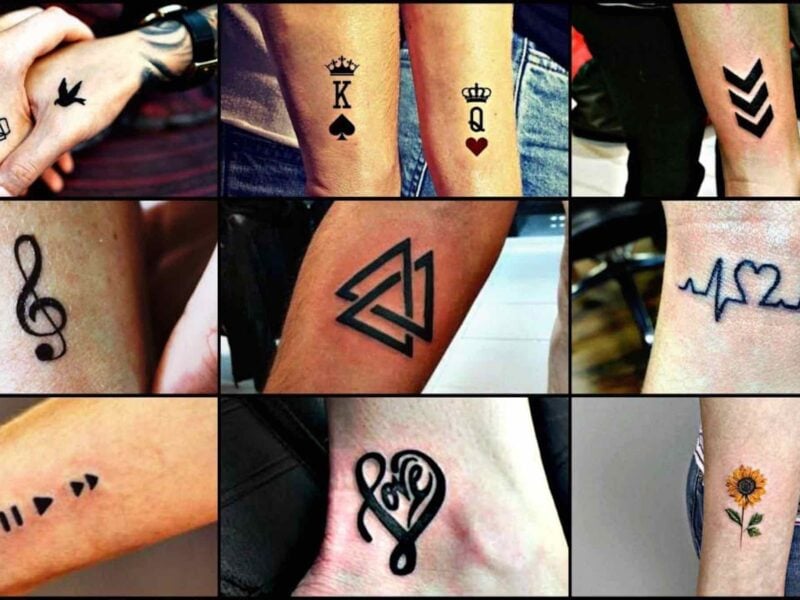 Do you need some inspiration? Marvel at these unique tattoo ideas 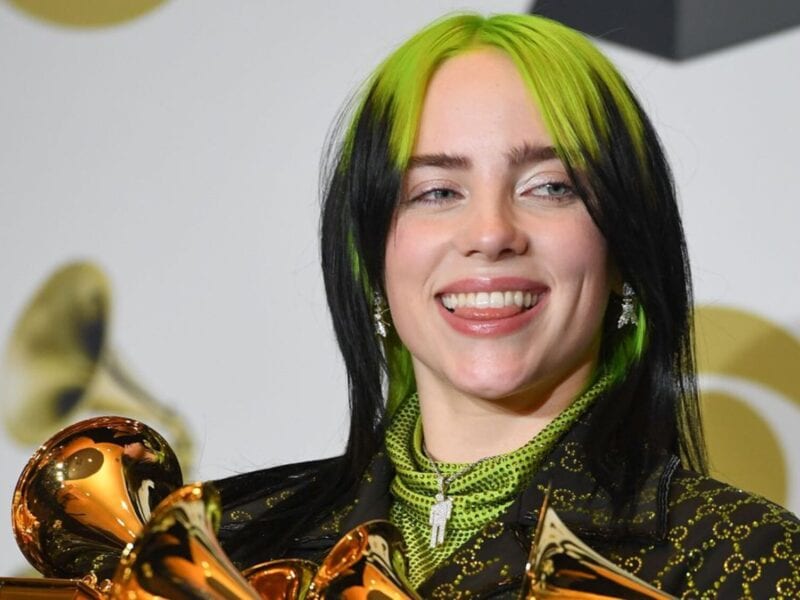 Green hair and designer digs: Learn how Billie Eilish spends her net worth