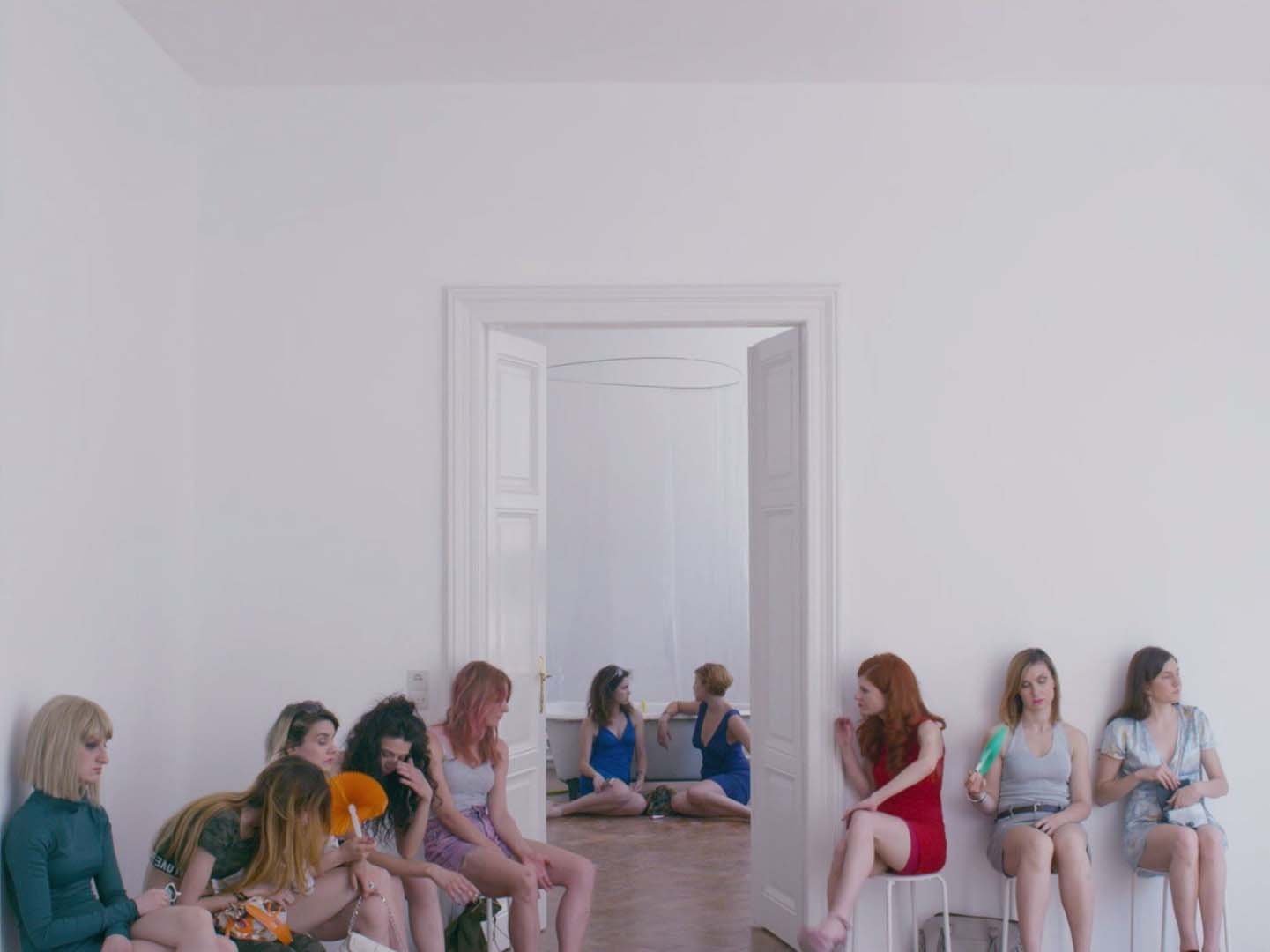 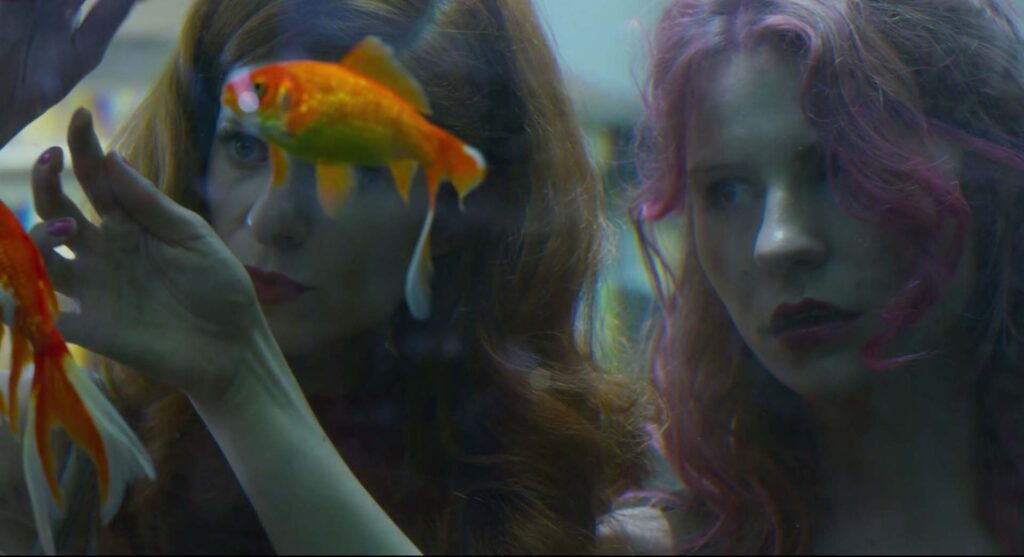 Domazet makes it clear she’s talented and her directing, writing, and use of cinematic language are promising.

Tina & Sendy recently premiered at the Tirana Film Festival in Albania. The movie has also won the Best Actress Award in the film festival Venice Shorts in California.