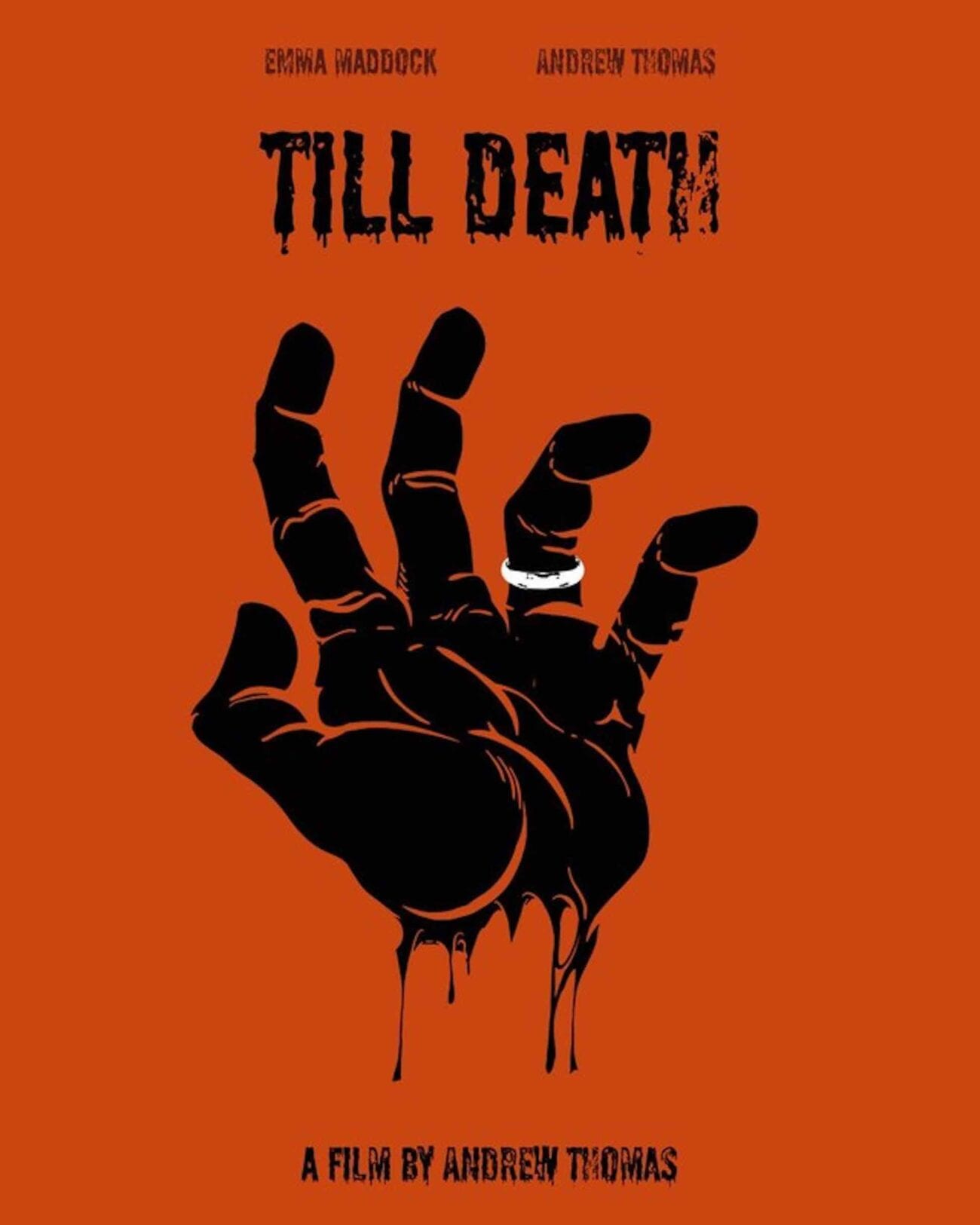 ‘Till Death’ directed by Andrew Thomas: What you need to know

Till Death is the latest project coming from director Andrew Thomas. The short film follows a married couple, Dan and Jen, who experience rising emotions as they hide out during a zombie apocalypse – waiting and fearing the inevitable.

The independent film was shot in one single location, a living room, while the story unfolds in the nearby hallway where a man pulls a gun on his partner. Till Death’s themes, which focus on life and death, create a dramatic, tense, and dark noir story. 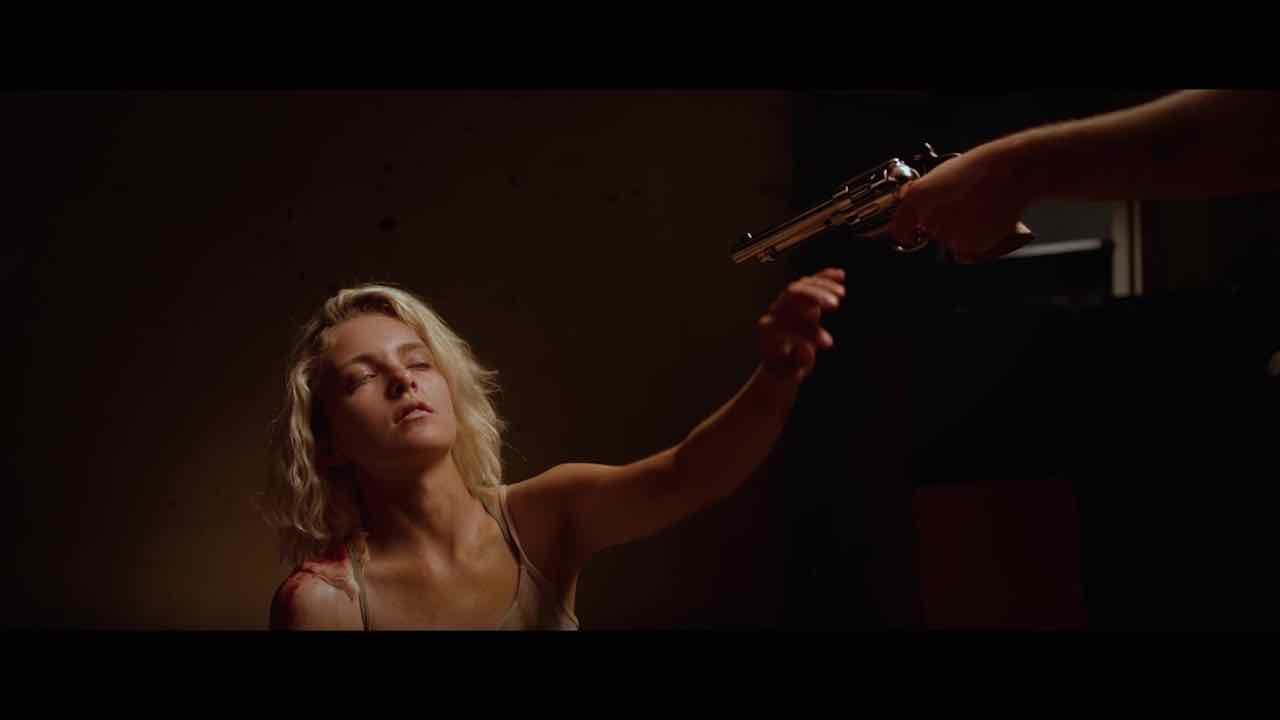 Andrew Thomas, the director, moved to Los Angeles in 2013 after being accepted into The American Academy of Dramatic Arts. Thoms, who describes himself mainly as an actor, has recently discovered he also has a passion for writing and directing.

Thomas is hopeful that his independent projects will help him to move up in the entertainment world.