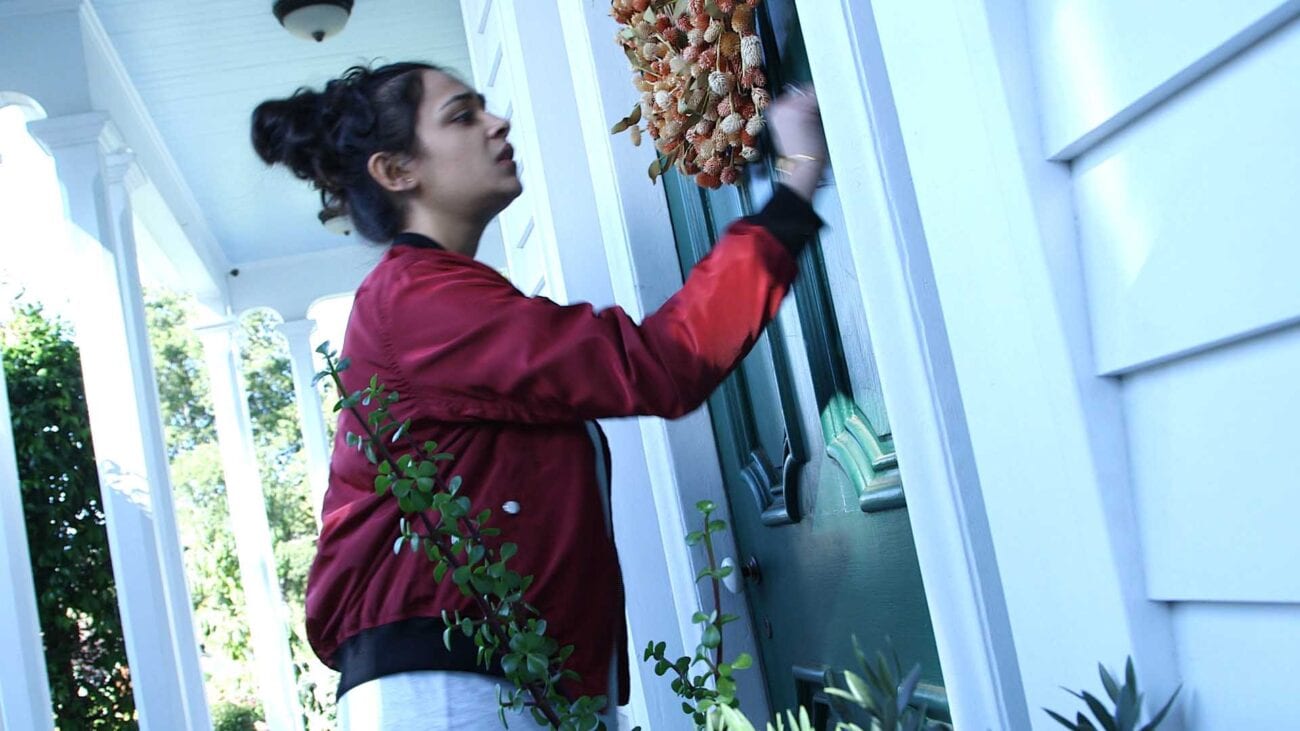 ‘The Order’ directed by Jean Buschmann: A must-watch film

The Order is a short film being featured at the Montreal Short Film Awards. The short is directed by Jean Buschmann and has the very compelling tagline “If all the world’s a stage, who’s behind the curtain?”

The Order follows a young woman whose boyfriend goes missing. However, when he goes missing is what makes the event even more suspicious. The boyfriend had been researching a controversial conspiracy theory when he disappeared. Worried, the girlfriend goes to her father in the hopes he can help her. 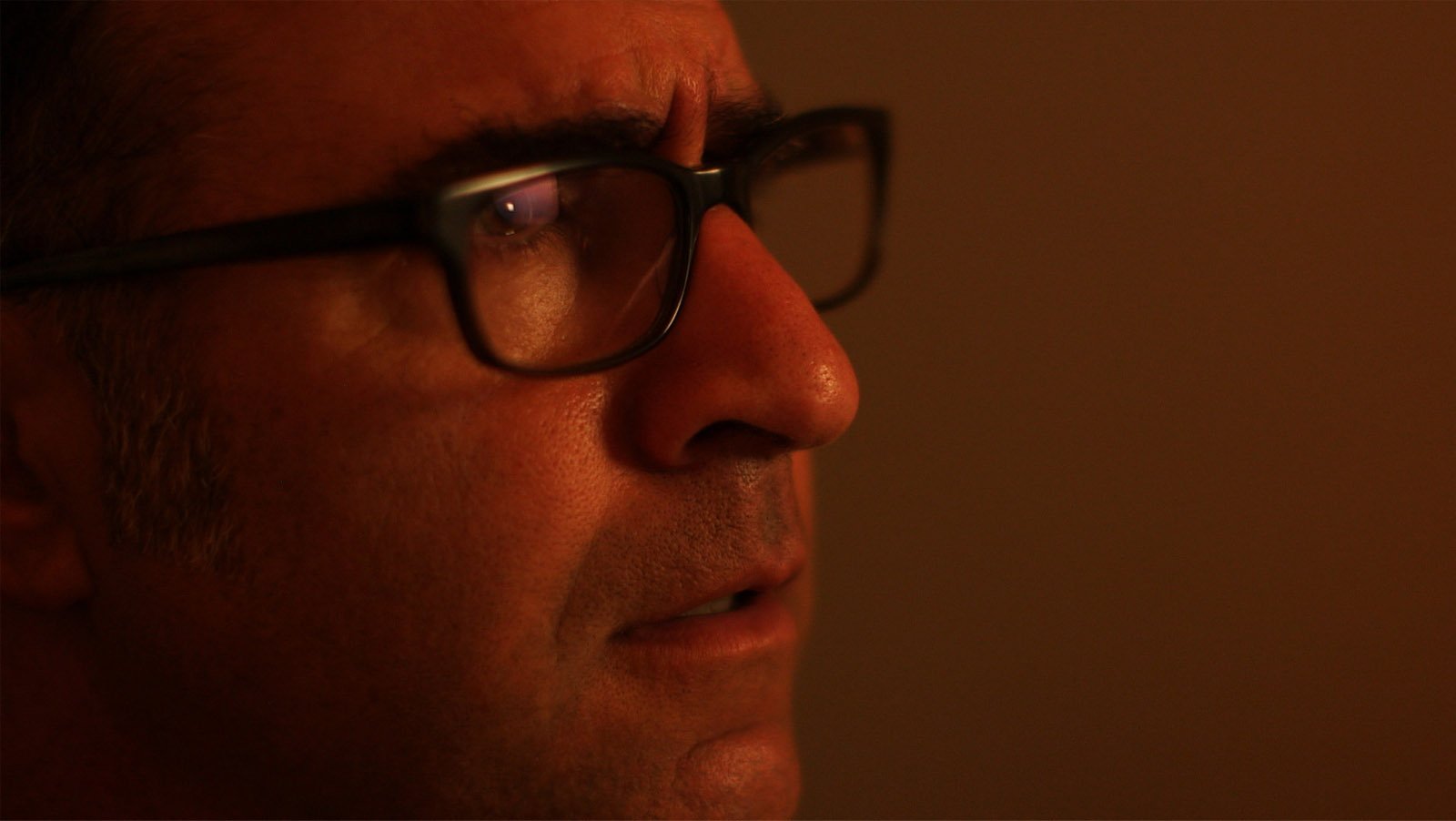 The script Buschmann used had won multiple awards including Best Mystery Crime Pitch, and a spot on a Top 20 Short Screenplays list. Also, remember how we loved the tagline? Turns out others did too, since it won Logline of the Year.

Because the script had done so well Buschmann said it, “prompted me to take on the challenge of somehow transforming a stagnant mini stage play into a somewhat cinematic short film”. 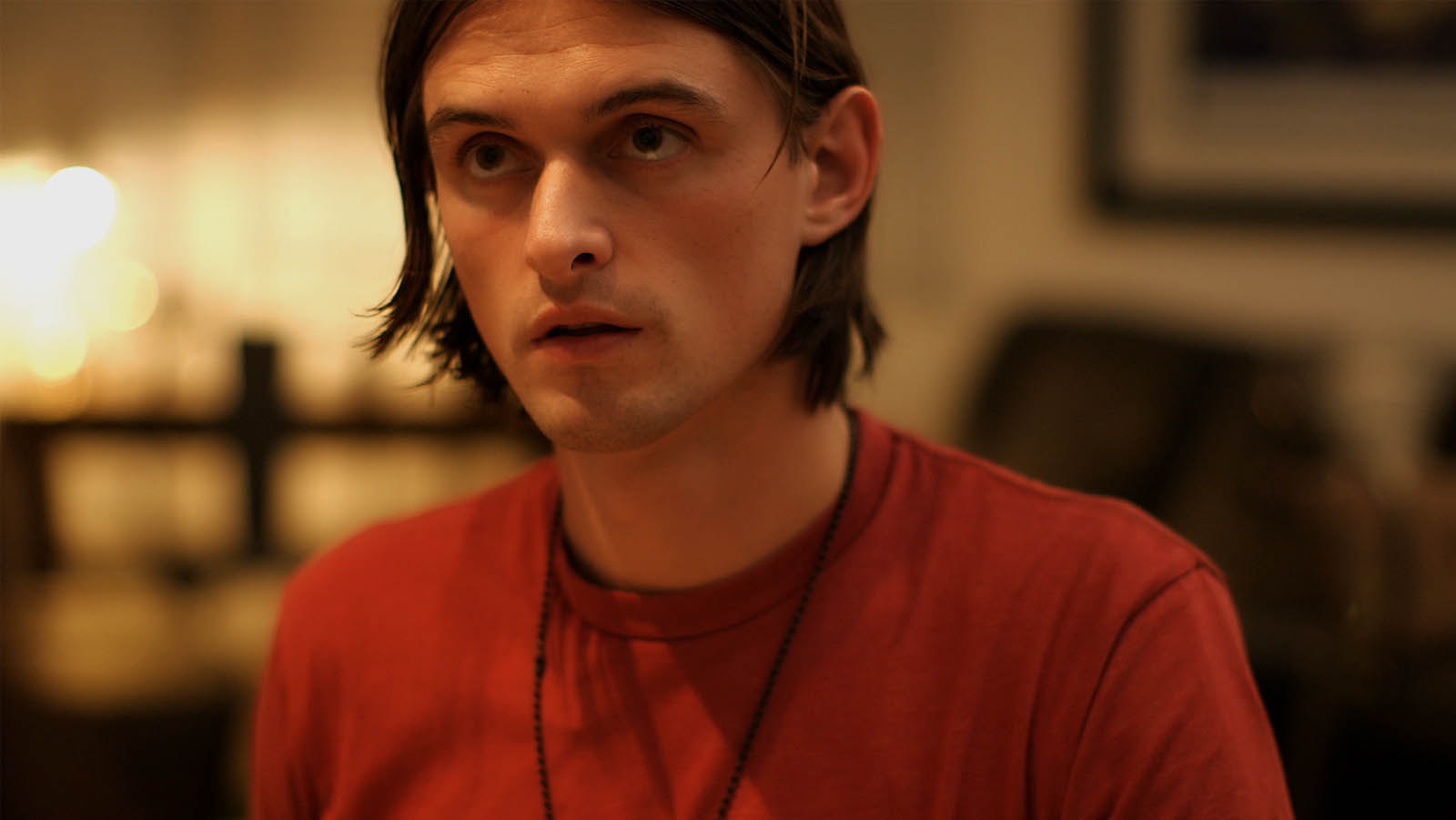 Jean Buschmann goes on to say, “And what an exhilarating challenge it was! Especially given the talented cast and crew I had the tremendous pleasure of working with. While also having some fun paying tribute to the French Film Movement that emerged from cinéma vérité.”

Buschmann’s goal as a filmmaker is to tell riveting and socially relevant stories that hopefully also pack a powerful punch. She says, “I’m both humbled and honored to have received a few accolades for screenwriting over the years.” 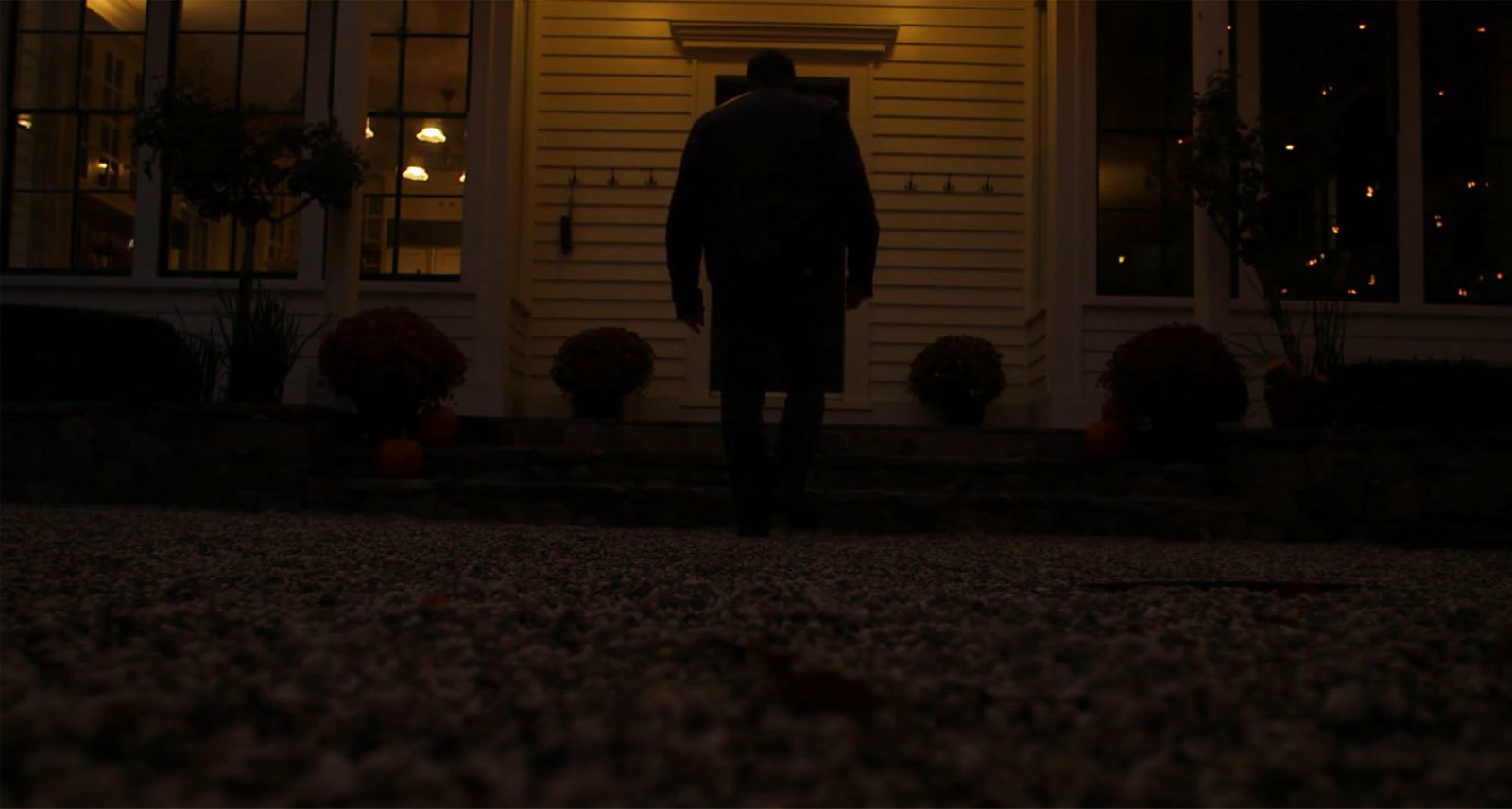 “This film plays with mystery, irony, and misdirection while moving toward three plot twists. Two likely memorable, one possibly unforeseeable and unforgettable . . . It’s also strangely timely. (So much so that some are calling it the 2019 film that predicted 2020.)”