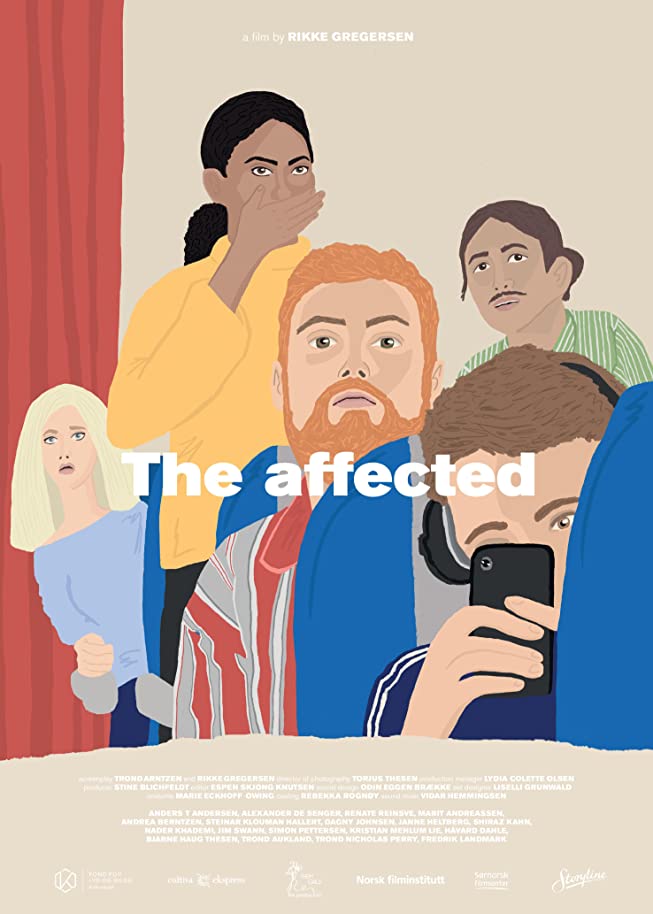 Get political by watching the short film ‘The Affected’

Sometimes you can still rely on the kindness of strangers to help you in a tough situation. Taking place in the cabin and cockpit of a commercial airliner, the short film The Affected truly is a masterclass is demonstrating the butterfly effect

Directed by Rikke Gregersen, The Affected takes a very honest look at how tolerance is just as bad as action in many cases. When a passenger decides to speak up for a deportation happening in front of her, it comes down to the captain to make the crucial call in a man’s fate. 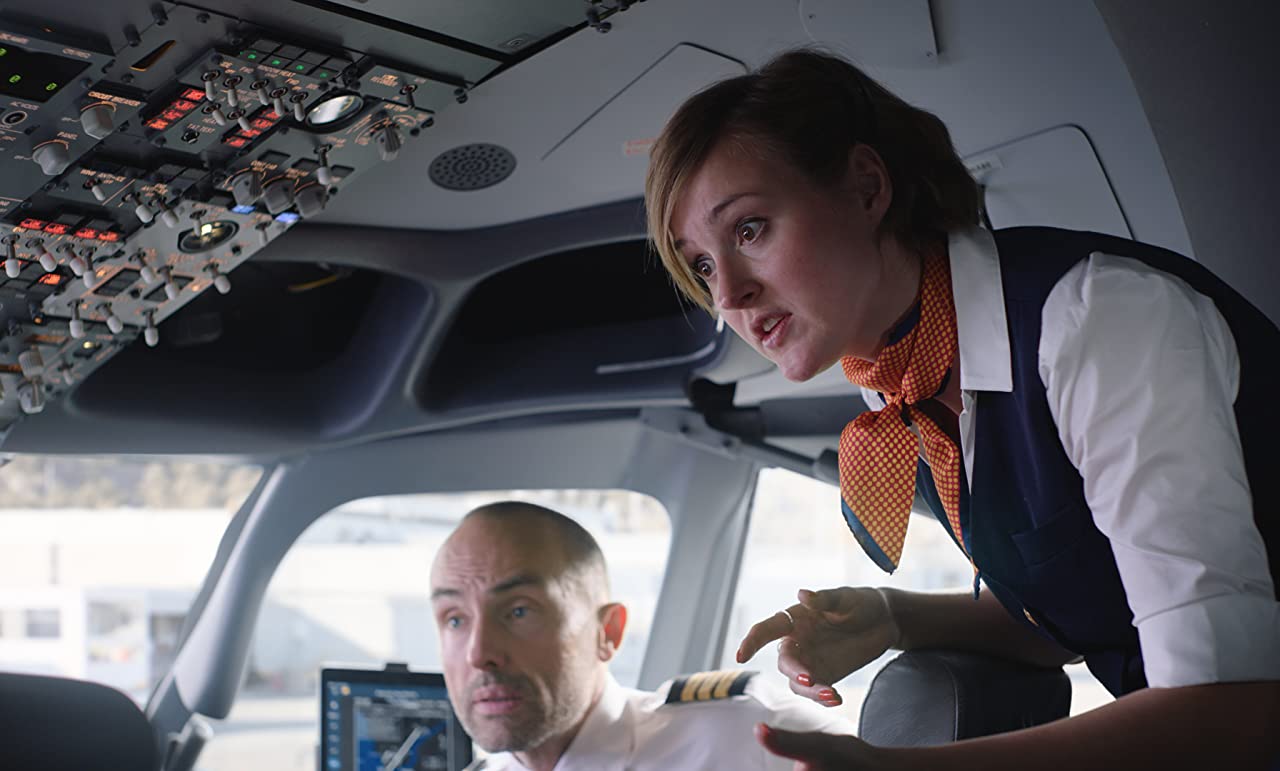 Not afraid to call out inactive participants

Unlike the captain who follows the rules to a T, Gregersen and fellow writer Trond Arntzen is not afraid to make their opinion of those who allow deportations to happen heard. The Affected makes it clear that the only person who truly helped this man avoid his deportation (for now) is the woman brave enough to stand up and say no.

The captain is easily the villain, as he not only allows this man to be deported, but also tries to backtrack and act like it wasn’t just himself who made the decision. But just as bad as the captain are the passengers who thought this woman was being crazy until she actually did something.

As one of the passengers remarks at the end, “Everyone wants to do something, yet nobody does anything.” The Affected isn’t afraid to call out the passive bystanders who just watch and point at the action happening in front of them. So many films call out the ones who directly harm others, but so few call out how tolerance is just as bad. It’s refreshing to see such a unique take on the film. 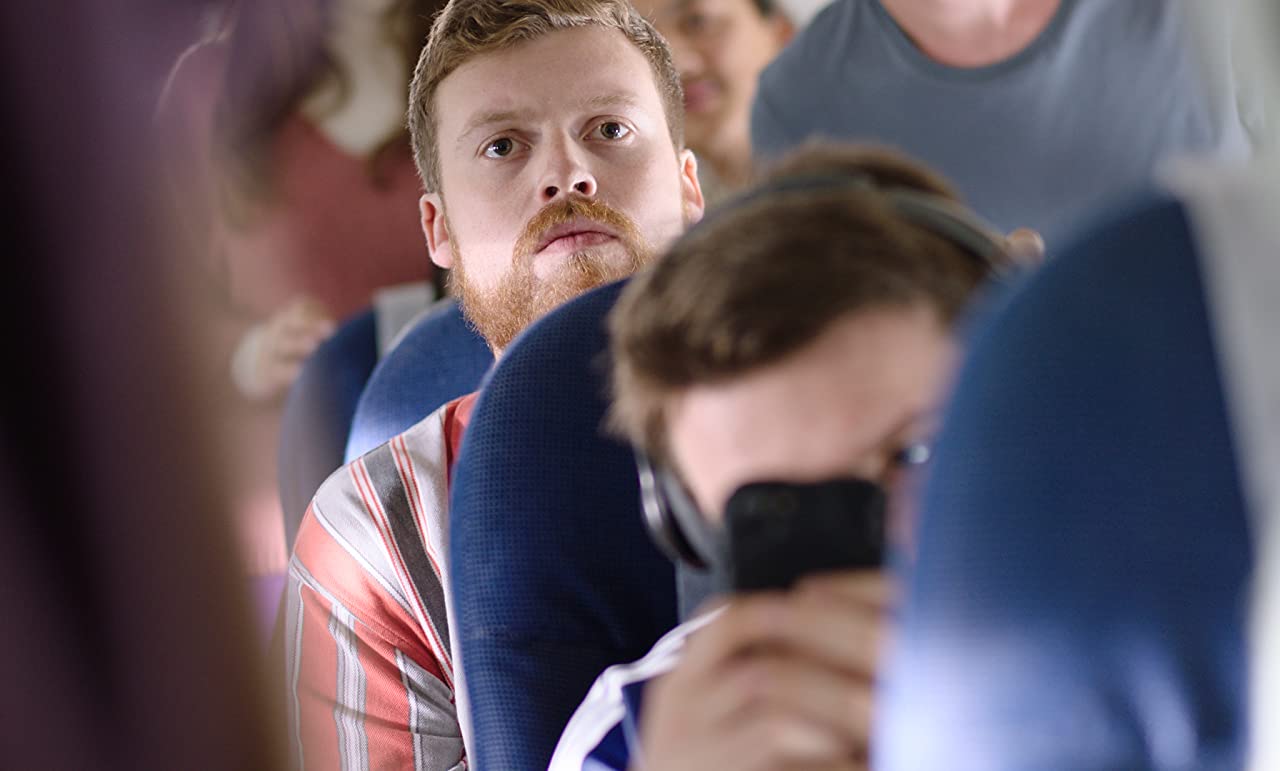 In such a cramp space, The Affected should come across as a poorly shot short film with a strong story. But cinematographer Torjus Thesen is not afraid of a challenge. By focusing on the reactions of the passengers as they deal with the conflict in front of them, and getting sneaky clips of flight attendants talking to each other, you get two new POVs of the situation.

Whether it’s the mothers dealing with screaming children, or the young couple more concerned with emission trading than the incident in front of them, you get a view into everyone’s lives when discussing immigration.

The camera is just as essential to a film’s story as the script, and The Affected uses its cinematography to not only enhance, but add to the story. The crowded cabin of the plane, the intimacy of the stewardesses gossiping, and the private conversations between the captain & the first officer feel so much more lively thanks to the camera. 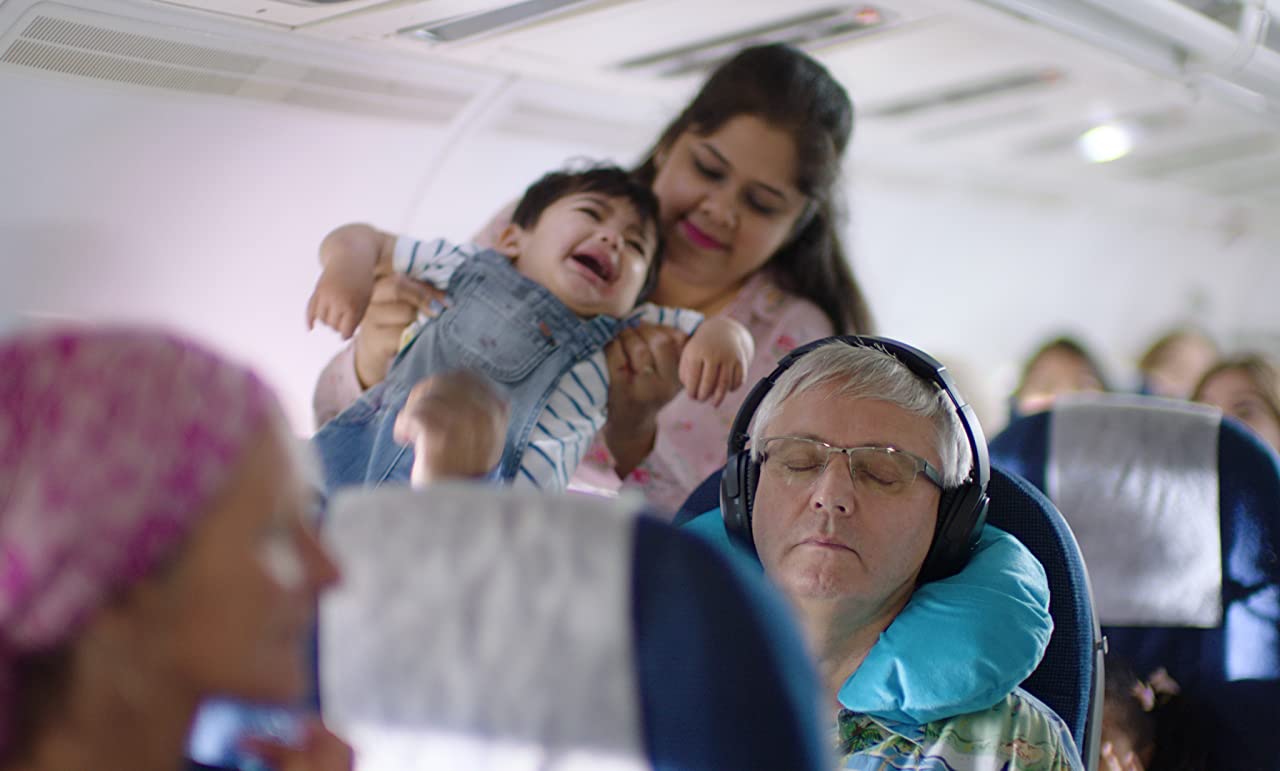 The time makes a difference

If a filmmaker chooses to create a short film, they don’t choose this because they’re too lazy to write a full-length film. It’s because the story they’re trying to tell doesn’t need to be stretched over an unnecessarily long runtime.

The reason The Affected works is because you feel like you’re a passenger on the plane, waiting for takeoff as this incident is occurring. But unlike the passengers, you get to see how everyone feels about the deportation attempt. It’s hard to not find yourself getting irritated, and then you realize you’re just as bad as the passengers trying to score a first class upgrade over another man’s misery.

Most important of all, The Affected still leaves you with an ending that fits the entire message of the movie. You don’t feel cheated, or looking for more. You understand exactly why the filmmaker chose to have the deportee walking off with police, rather than a true happy ending. It’s little things like that which bring The Affected to the top.