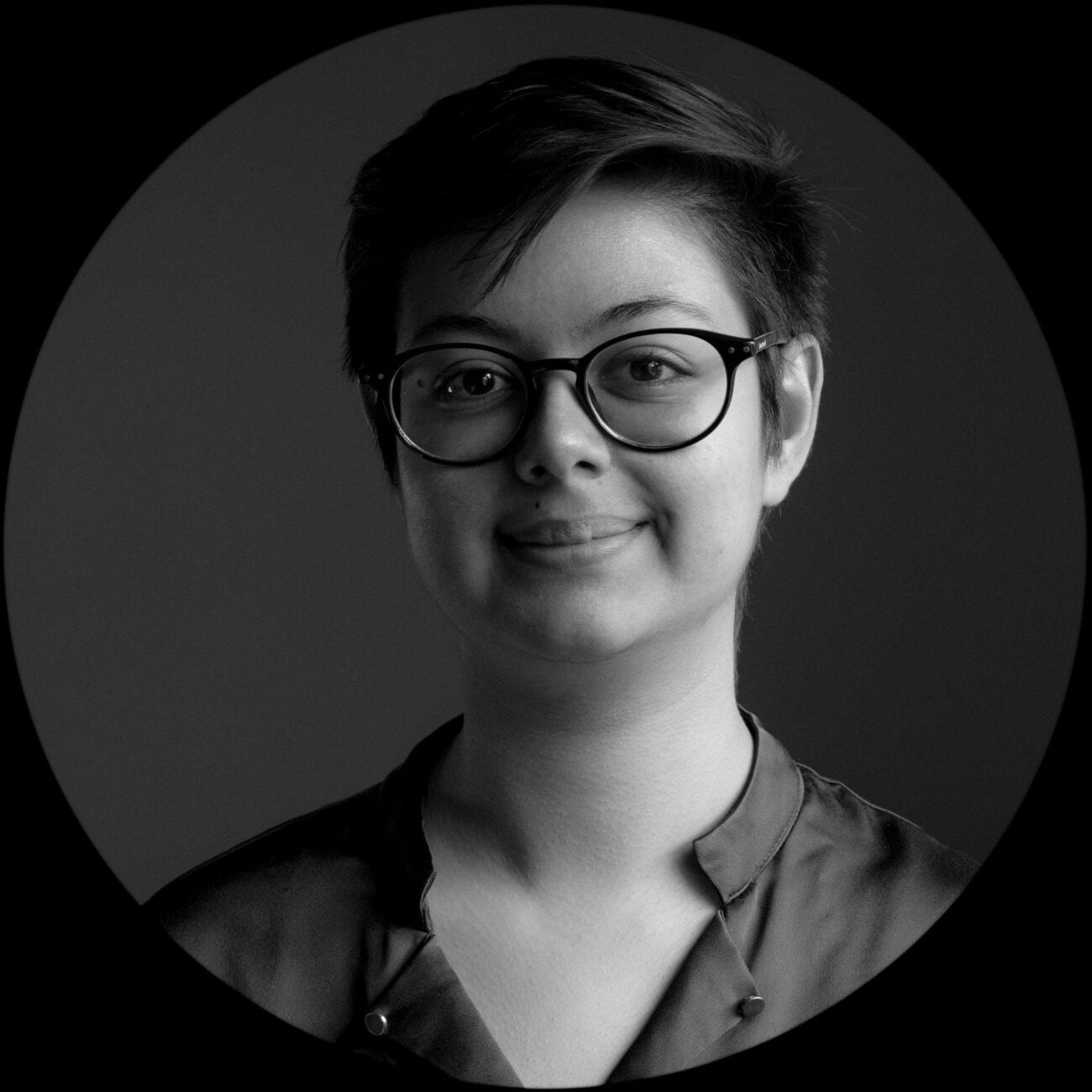 An interview with Srishti Chhabria about indie filmmaking

For Srishti Chhabria, Incriminating Mary was far from her first project, but it was the first film she directed that originated from her. Creating a film around the idea of Dissociative Identity Disorder, Incriminating Mary draws inspiration from Marilyn Monroe’s life.

Taking the concept of DID and applying it to a female serial killer, Chhabria’s film is beautifully tragic as it takes on the complicated subject of mental illness. But Chhabria took the challenge, as she knew it was the perfect story for her style of filmmaking.

In honor of Incriminating Mary and the film’s success, we spoke with Chhabria about her filmmaking style and the process behind the film. 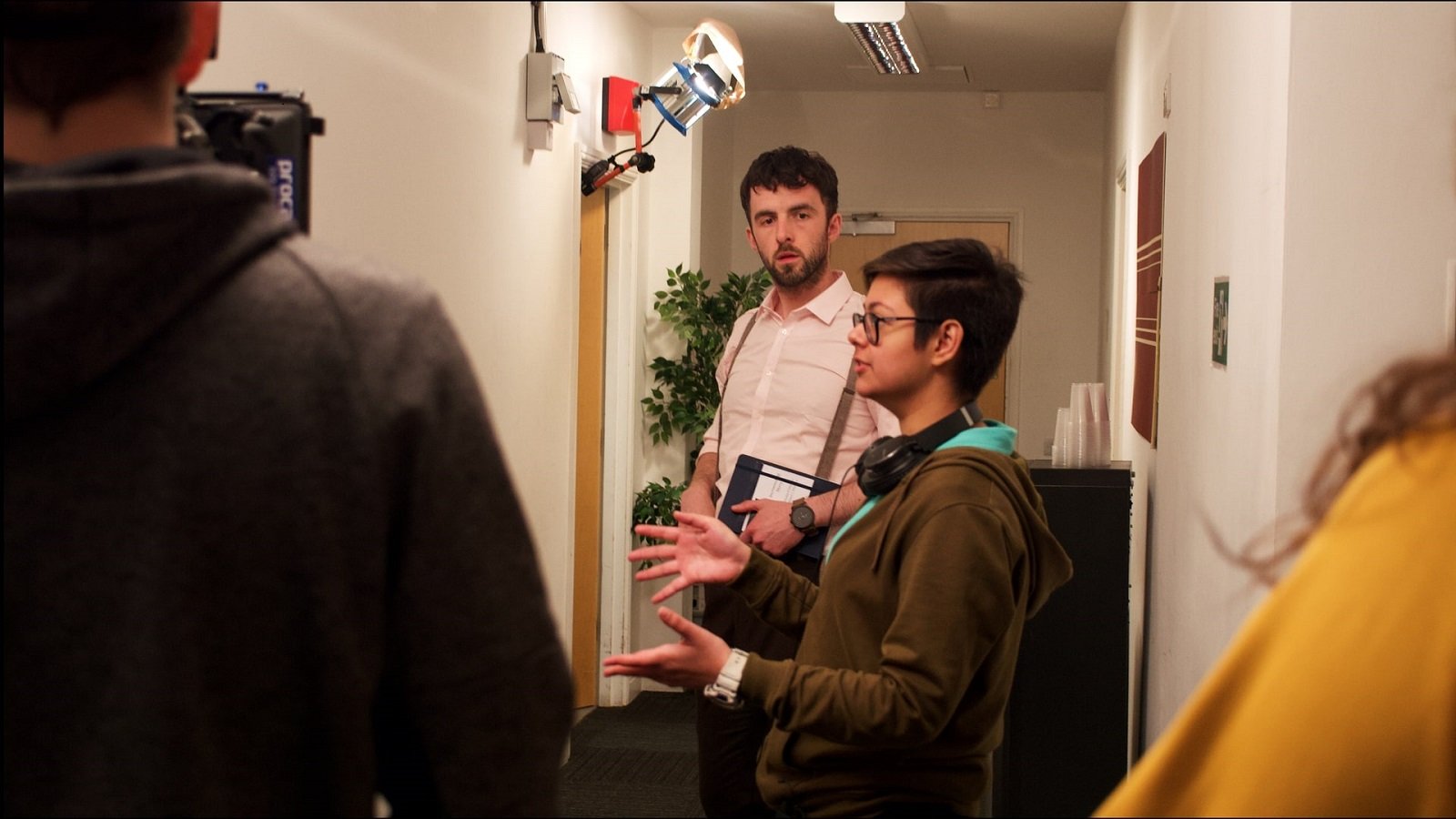 Film has a language of its own that is open to everyone who has a story to tell. For the longest time I was struggling to fit into a box that I didn’t belong in and my only means of an escape was to make films. I’ve found myself understanding concepts better via visual means, especially so when I created them.

Let it be video essays or just a dramatisation of chapters from my school books. Films always interested me as a medium by which one can express various emotions and messages in a very visual and raw way that words are limited by.

How did you start making films? What was your first film project and how did it go?

I moved to London from India, to pursue a BA in Practical Filmmaking at Met Film School in 2017. Over the course of my time at Met, I worked on several projects with my colleagues, I had opportunities to direct a few documentaries and short films but none of those ever originated from me.

Incriminating Mary was my first film as a project creator where I wrote and directed the script. Filming a story with themes of mental illness and death was very challenging for me as a writer-director.

It is Neo-Noir with period style production design and includes the recreation of an icon which had to be achieved on a student budget. Overall I was extremely pleased with the outcome of the final product which was achieved by the combined effort of the cast and crew. 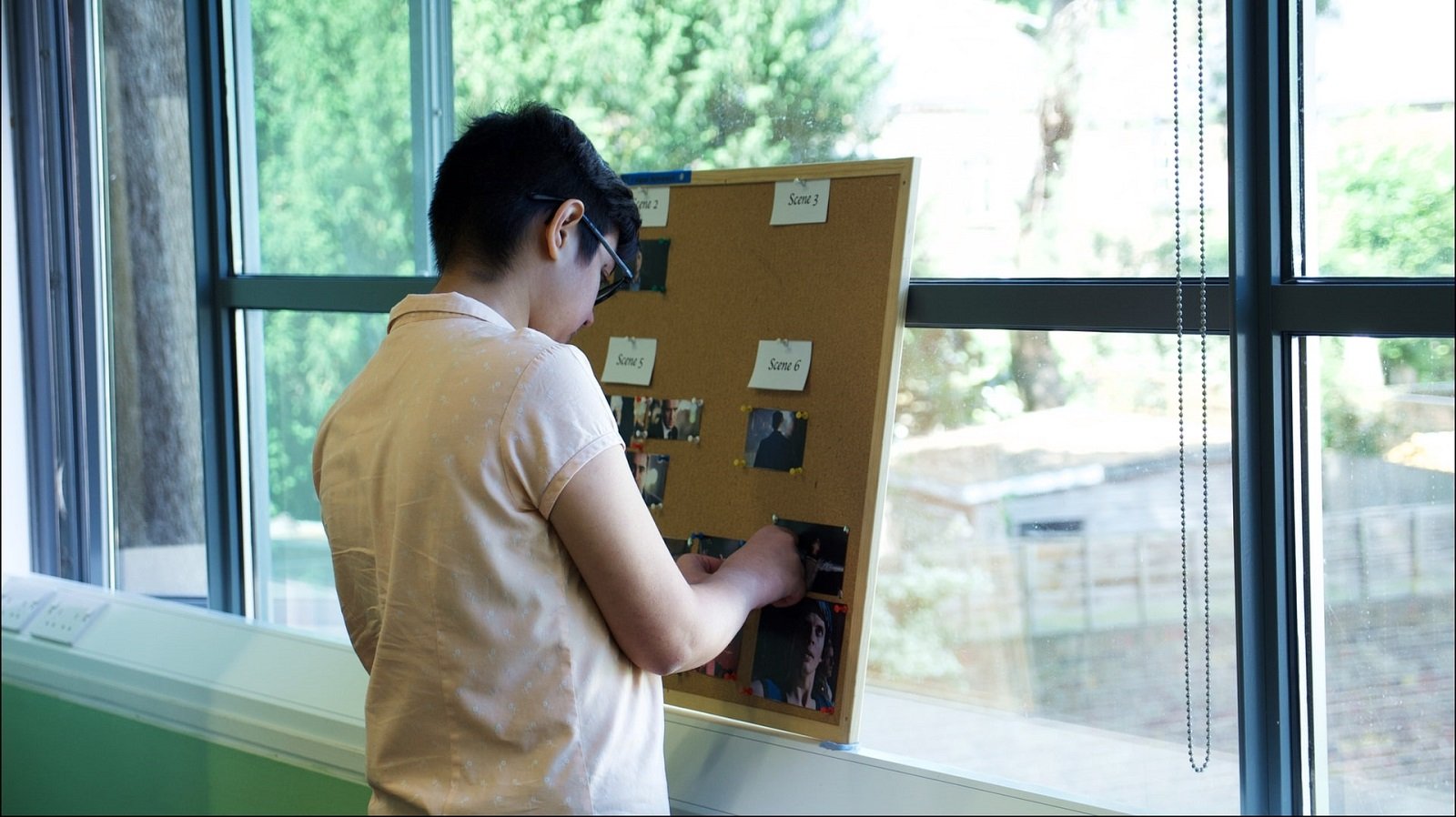 My style as a director is heavily inspired by the dark-comedy In Bruges (directed by Martin McDonagh) and the crime-thriller Gone Girl (directed by David Fincher).

Name 3 of your favorite directors

What is the most challenging thing about indie films?

In my experience, I have found writing a script on a budget to be the most challenging aspect of indie filmmaking as it often limits my creativity. This has a spillover effect into the budget utilized for the production where we need to compromise on locations and cast.

For example, in Incriminating Mary only one location was hired to film in, while the rest were classrooms in our school which we set dressed.

Do you consider yourself an indie filmmaker? 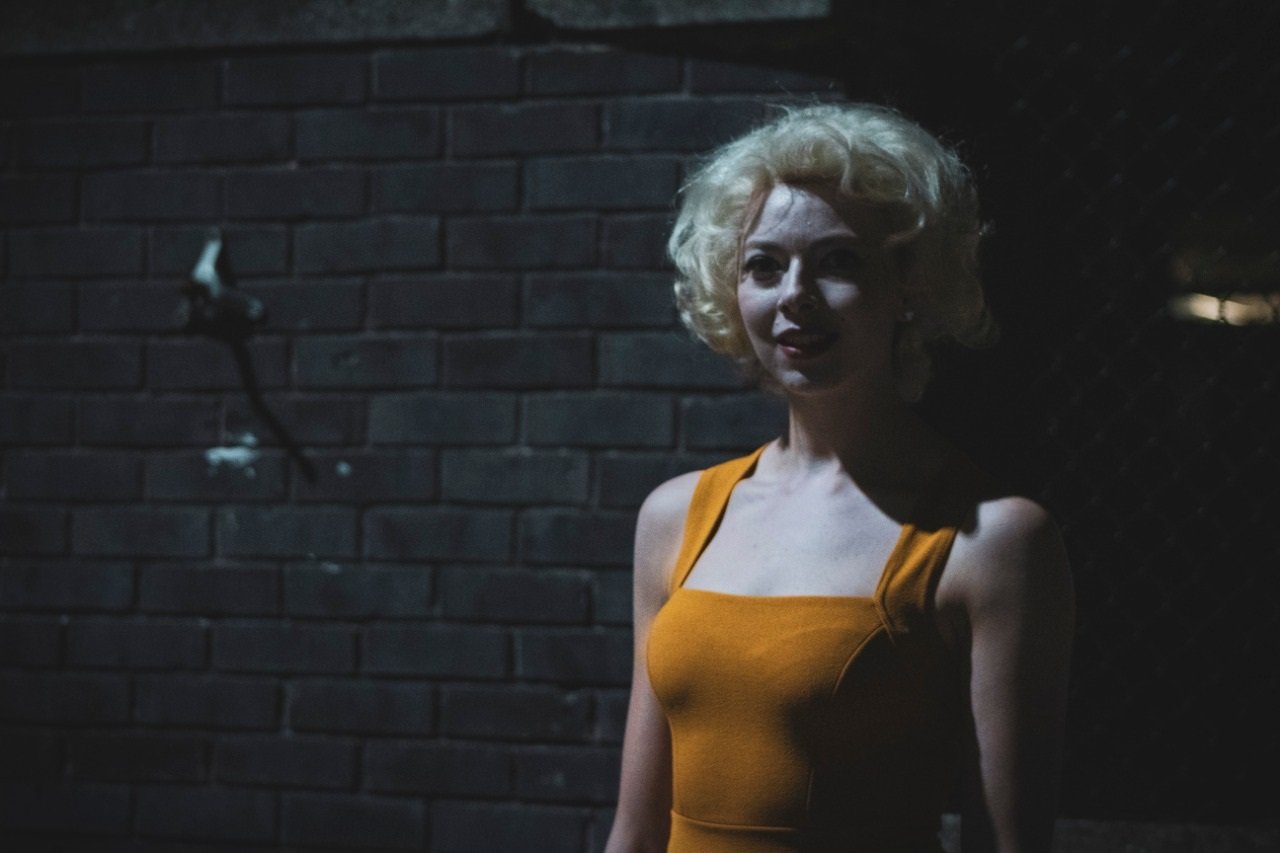 Do you plan to continue working as an indie filmmaker?

Absolutely, as much as I would like to complain about budget restrictions, indie filmmaking is the best way to learn and the best way to teach filmmakers new to the industry.

Tell us about Incriminating Mary. How did the project start and what was the motive behind the making of the film?

I listened to a podcast titled You Must Remember This, which told the story of how Norma Jean became Marilyn Monroe. It was a very well documented podcast which outlined the double life of Marilyn Monroe. On stage she was the centre of attention and loved all across the globe, while in her personal life she was quite isolated and depressed. 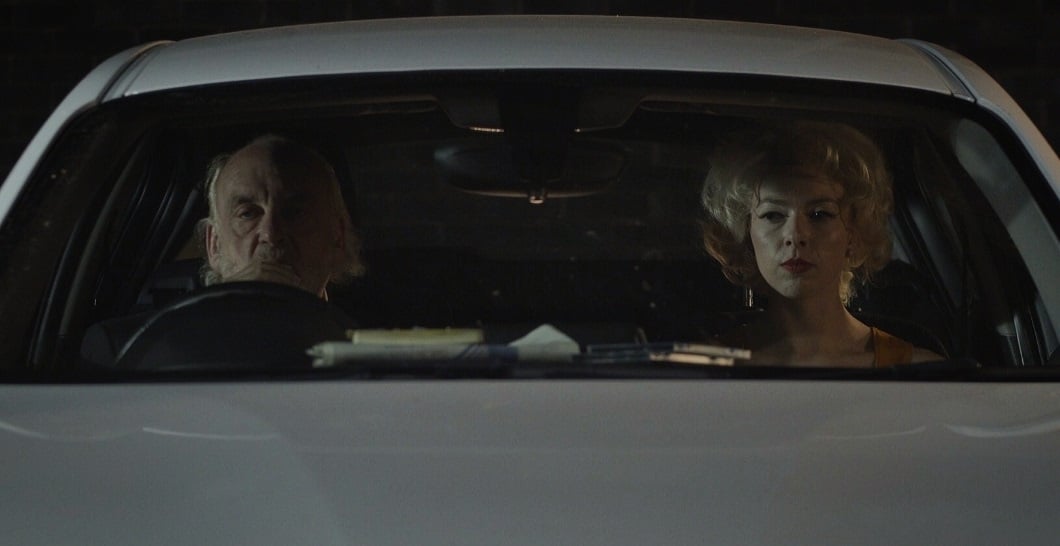 So many stories about Dissociative Identity Disorder use it as a plot piece to turn the character into an antagonist. But this was not my intention, as I wanted the audience to feel the pain that this woman is experiencing, how she cannot truly be herself and has to put on a smile all the time as that is what is expected of her.

How do you plan to find a larger audience for your short films and what do you think about distribution of short films in the film industry?

Recognition from my debut film and the exposure that I have received through various international film festivals has definitely helped build the global presence of my film and I hope for it to support the viewership of my upcoming shorts.

The film industry has greatly progressed and has increased their support for the distribution of short films in recent times. There are so many new platforms such as Amazon, BFI Player, MUBI, IndieFlix, IndiePix Films, Shudder and Xerb.tv. I encourage Indie filmmakers to take advantage of these domains as platforms for their films and to support their peers with an avid viewership

An interview with Lucia Senesi, director of ‘A Short Story’