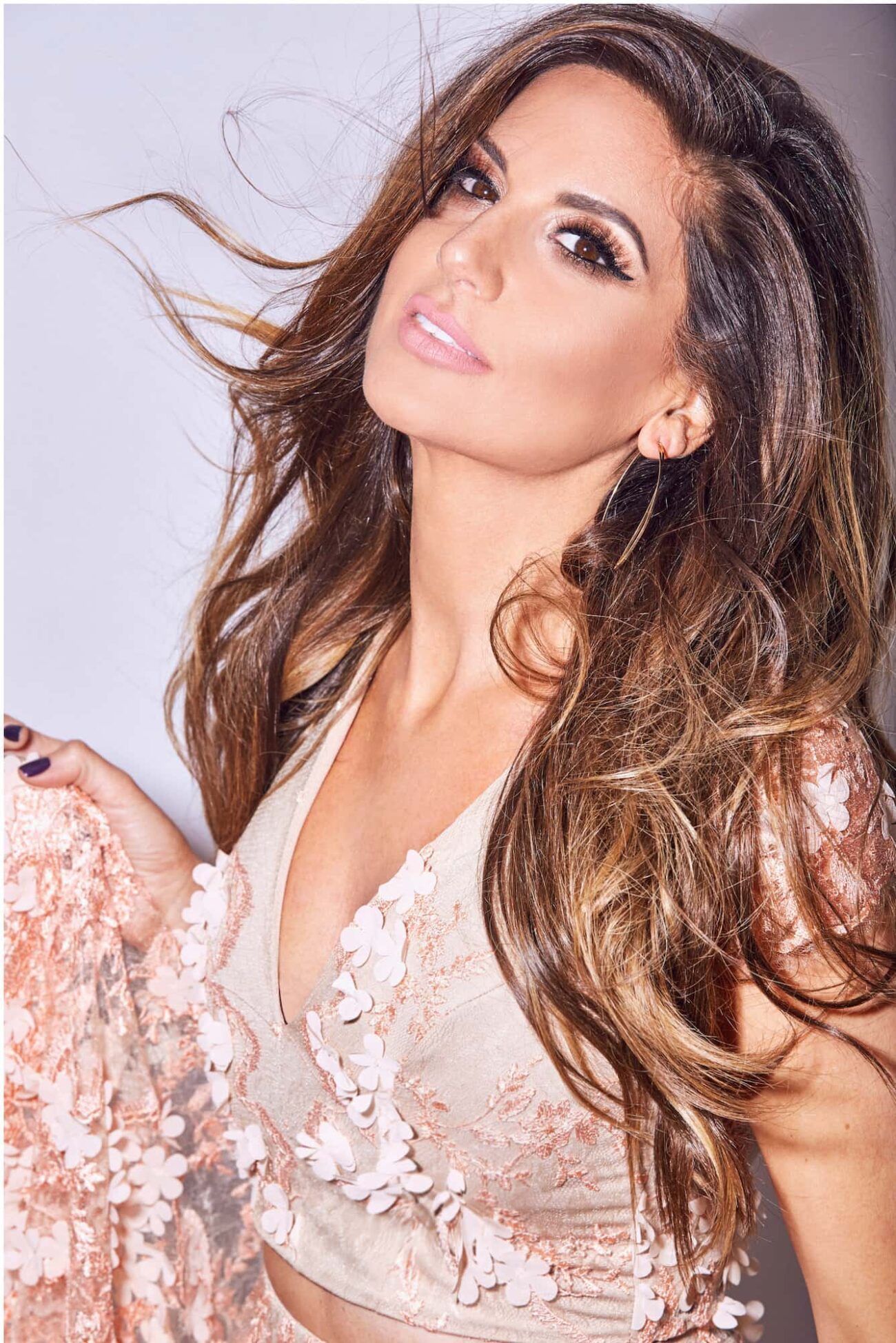 Sonia Isabelle may have 5 Emmy nominations and 3 Associated Press Awards under her belt, yet this year has shown she is far from settling down after leaving the news world. Now comfortable using her skills to bring a new angle to red carpet culture with her Celebrity Page outlet, Isabelle has taken her talents to even greater heights as the head of LUSHPOP.

We were lucky enough to steal a moment with the rising mogul to gain insight into her next moves and how she feels about everything that got her to this point in her career. 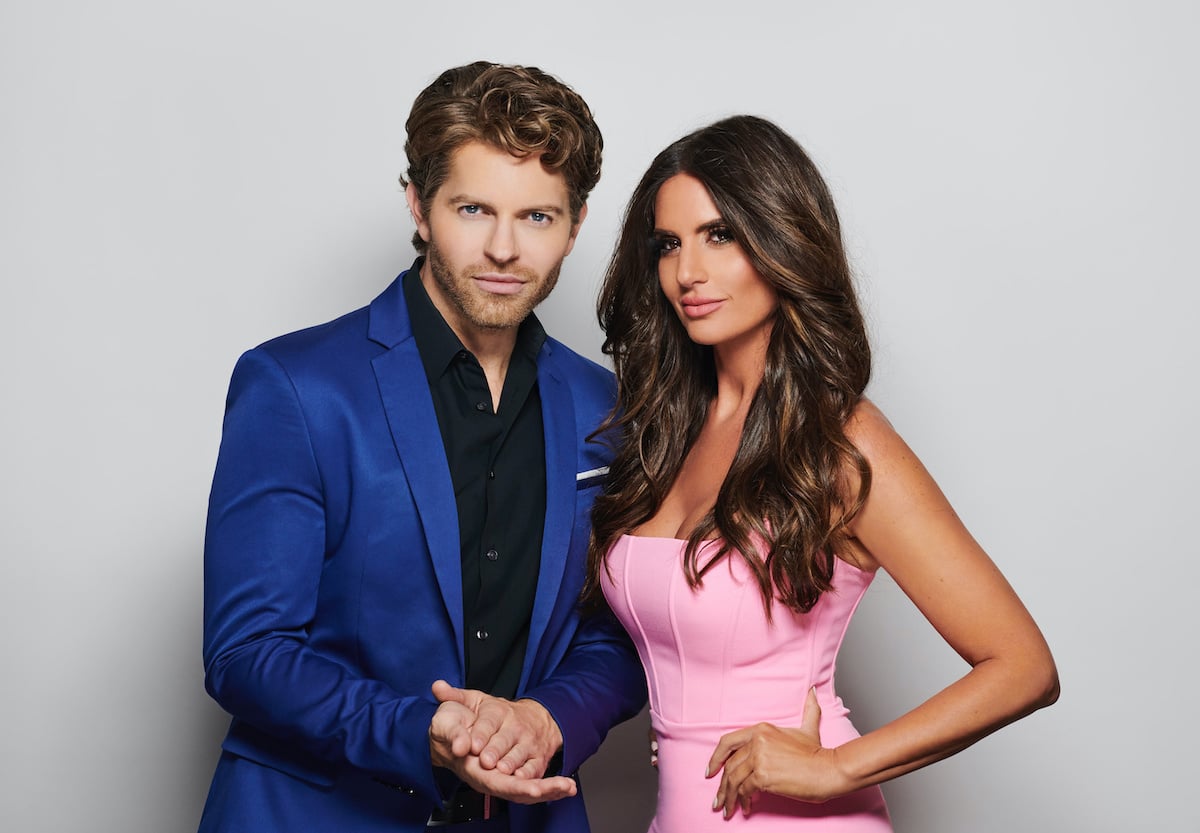 Tell us about how you first became interested in journalism.

I’ve always had a passion for storytelling and I loved the idea of sharing information that might help people. I also grew up in both NYC and LA, which are the two biggest television news markets in the country. So being exposed to those bigger market TV stations at a young age made me even more interested in pursuing a career as a news anchor/reporter.

What was it like getting your start as a reporter?

My first on air job as a reporter was for a cable network on Long Island. I started out shooting and editing my own stories, which was a great learning experience for me, but it also made me really appreciate being able to eventually work with photographers and editors who were actually skilled at it.

I really credit having an internship at a news station as opening the door for me. This business is largely based on networking. Making connections, as well as being able to shadow reporters and learn from them as an intern truly set the foundation for my career.

What are some of the biggest changes in the industry that you’ve seen over the course of your career?

There are so many more outlets and potential opportunities for people who are now trying to break into the industry. Aside from TV networks and affiliate stations, there are countless digital and streaming platforms. I feel like the possibilities are endless for aspiring journalists/ TV hosts, especially for those who are driven, passionate and willing to create their own content.

How important is it for a reporter to build an online following and direct connection with their audience?

I do think it’s extremely important to establish and build a presence online, and connect with your audience. It can be an interesting balance though, since I do recognize the potential toxicity that comes with social media. It can be an incredible tool that can help to build an even bigger career, but at the same time I think it’s important to create boundaries with it and not let it consume you.

You’re the host of Celebrity Page. What’s the most exciting part of hosting that show?

I’m so thankful to be a part of an entertainment show that focuses on the positive side of pop culture. I think the most exciting part is being able to interview celebrities and other influential people about their lives and passion projects, which always makes for an interesting and often light-hearted conversation.

Who’s a celebrity you want to get the chance to interview for the show some day?

I’m so passionate about health and wellness and there are so many incredible people in that field who are doing amazing work. They’re not all necessarily considered celebrities but they’re providing amazing healing modalities. I’d really love to dive more into that type of content and share that information with people.

Has your background in news affected the way you approach hosting your current shows?

I think that once you work in news you can pretty much handle anything the TV industry throws at you. That said, I’m now at a point in my career where I”m able to focus more on creativity as well as fun, light-hearted content. I’m really appreciative of that, because it gives me the chance to continue to tell stories, but at the same time not take myself or life too seriously.

What is your favorite part about being a show host?

I’ve always loved seeing all of the pieces come together. It takes a number of talented people to pull a show together, from the Executive Producer, to editors, to producers/ writers. I love doing interviews and voicing scripts and shooting on camera segments and then seeing everyone’s work come together to create an episode. 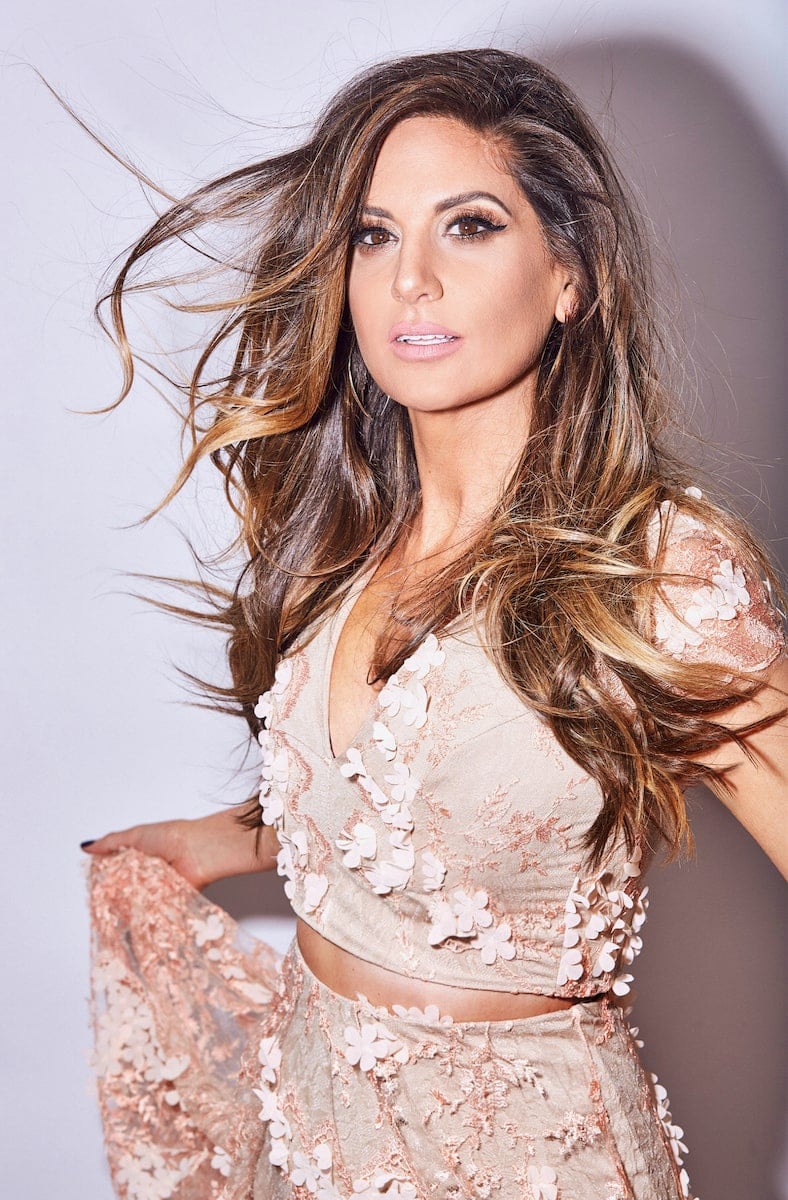 On top of being a host, you’ve also got your own production company, LUSHPOP. How did you decide to start a business of your own?

LUSHPOP is such a labor of love. I always say it sort of created itself, because I didn’t set out with the intention of starting a production company. The path just kind of revealed itself, and I followed it. That said, I started it with a friend of mine in 2012 and now we produce ad campaigns and content for global beauty, fashion and lifestyle brands such as Tiffany & Co, Estée Lauder, Revlon, Ralph Lauren and more.

What is LUSHPOP’s mission as a company?

It’s interesting because we never intentionally sat down to come up with a company mission, yet we live it everyday… and I think that’s evident in the way we operate. LUSHPOP started out as a passion project and every day since then it has felt more like play than work. I do think that should be everyone’s approach when it comes to life in general.

Whatever feels good and brings you joy… do more of that. And if you can inspire others in the process, then it will most likely be a success. To me, LUSHPOP stands for living life on your own terms, with some really cool projects to show for it.

What’s been your biggest challenge with the company so far?

I can honestly say there haven’t been a lot of challenges or negative aspects with this company. I think that’s when you know it’s the right path… when things seem to flow naturally. That said, one positive challenge has been each time we’re faced with a growth spurt.

Suddenly you have a million projects on your plate and not enough people to execute it all. It can take a great deal of balance to maintain current business relationships while building new ones, and at the same time consistently delivering a product you’re proud of.

Truthfully the biggest success for me has been building a career where I’m able to make my own rules. Rather than following a traditional path, my career journey has been slightly unconventional at times, but there’s always been a method to the madness. I’m at a point where I have so much freedom and flexibility, yet at the same time I’m still able to do what I love. To me, that’s the ultimate success.

Do you have any advice for someone aspiring to be a host or a news anchor?

Be authentically you and don’t apologize for it. I recently produced a project and the interview subject said something so profound, yet so simple and true. He said, “If you find yourself, if you heal yourself, what is meant for you can find you.” And that’s exactly it. If you show up everyday as your true self, minus the pain and labels and limitations that you might be carrying around, then your dream job/life/existence will find you much faster.

What music gets you inspired creatively?

I’m such a music lover in general that I’m pretty open to most genres. It’s gotta be something that either moves me, or makes me want to move.

You’ve already accomplished so much in your career. What are some of your big goals for the future?

I’m working on a new opportunity that I think will be the perfect blend of my production work behind-the-scenes, and my on camera work. It will involve new content and new show ideas, as well as stepping into a leadership role even more. There is a lot of forward motion right now in several different directions and I’m excited to see where it all leads.

What other features and services would you like to see from LUSHPOP? Let us know in the comments!