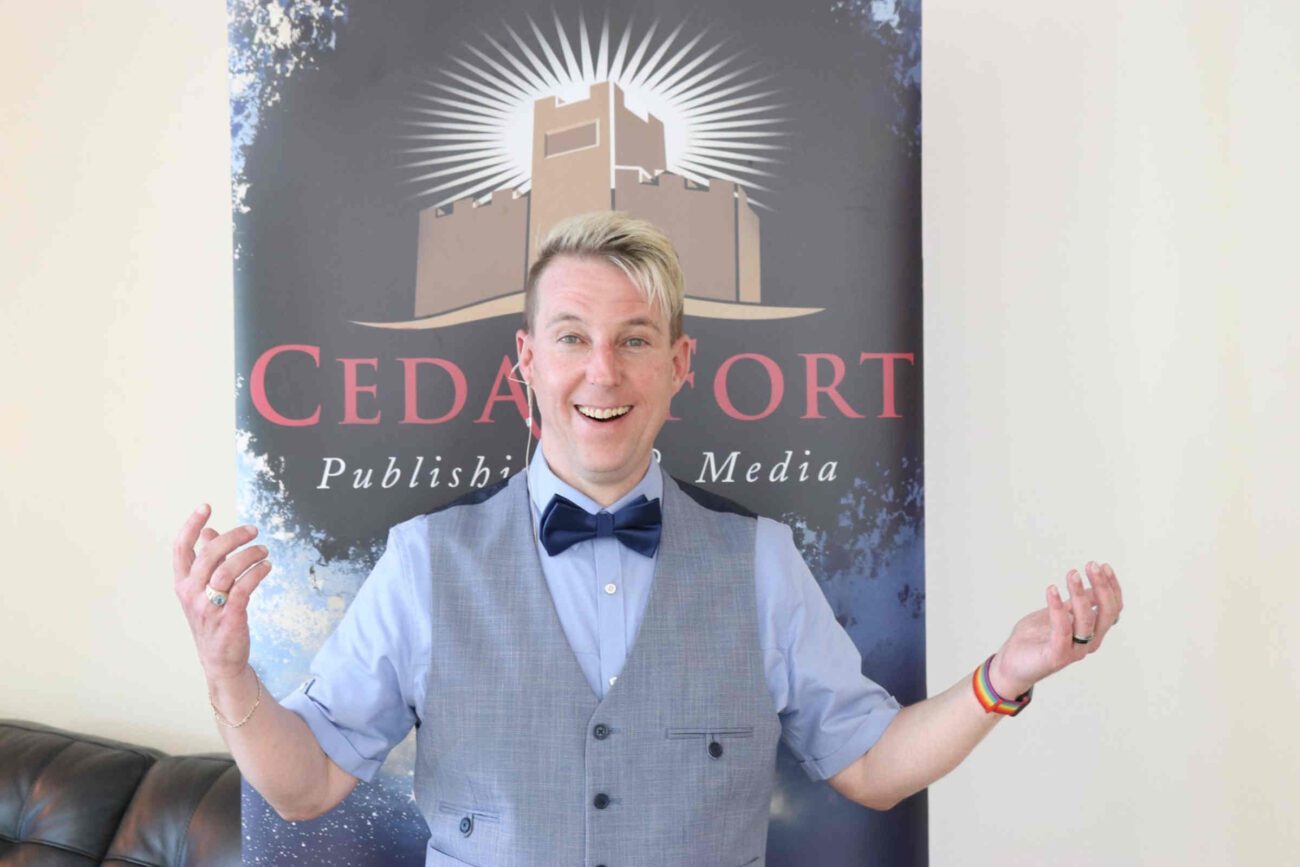 Despite the progress made in recent years regarding the treatment of members of the LGBTQ community, they still appear to be faced with adversity and hostility. A 2020 report by the UCLA School of Law found that LGBT people were nearly four times more likely than non-LGBT people to be victims of violent crime.

Because of this disparity in treatment, the advocative work of public speakers like Dennis Schleicher is paramount: to provide momentum behind the final push toward equality of treatment for members of the LGBTQ community. To this end, Schleicher, who has previously spoken at Brigham Young and Utah Valley University, will be addressing the upcoming Rocky Mountain Fiction Writers Conference in 2022.

This 2022 conference is hosted by the Rocky Mountain Fiction Writers (RMFW) – a non-profit organization committed to providing an outlet for writers in search of publication for their work. They provide such individuals with support, education, and encouragement in the release of commercial fiction.

Furthermore, this volunteer-run corporation hopes to provide a habitat conducive to assistance within its community. It does this in several ways, including placing a spotlight on the art of writing so that the population can appreciate it.

In addition to this, it offers a medium through which information surrounding commercial fiction writing can be distributed to internal members and society. In doing so, they act as the glue that aggregates all professionals within the writing industry, from the agents to the publishers. 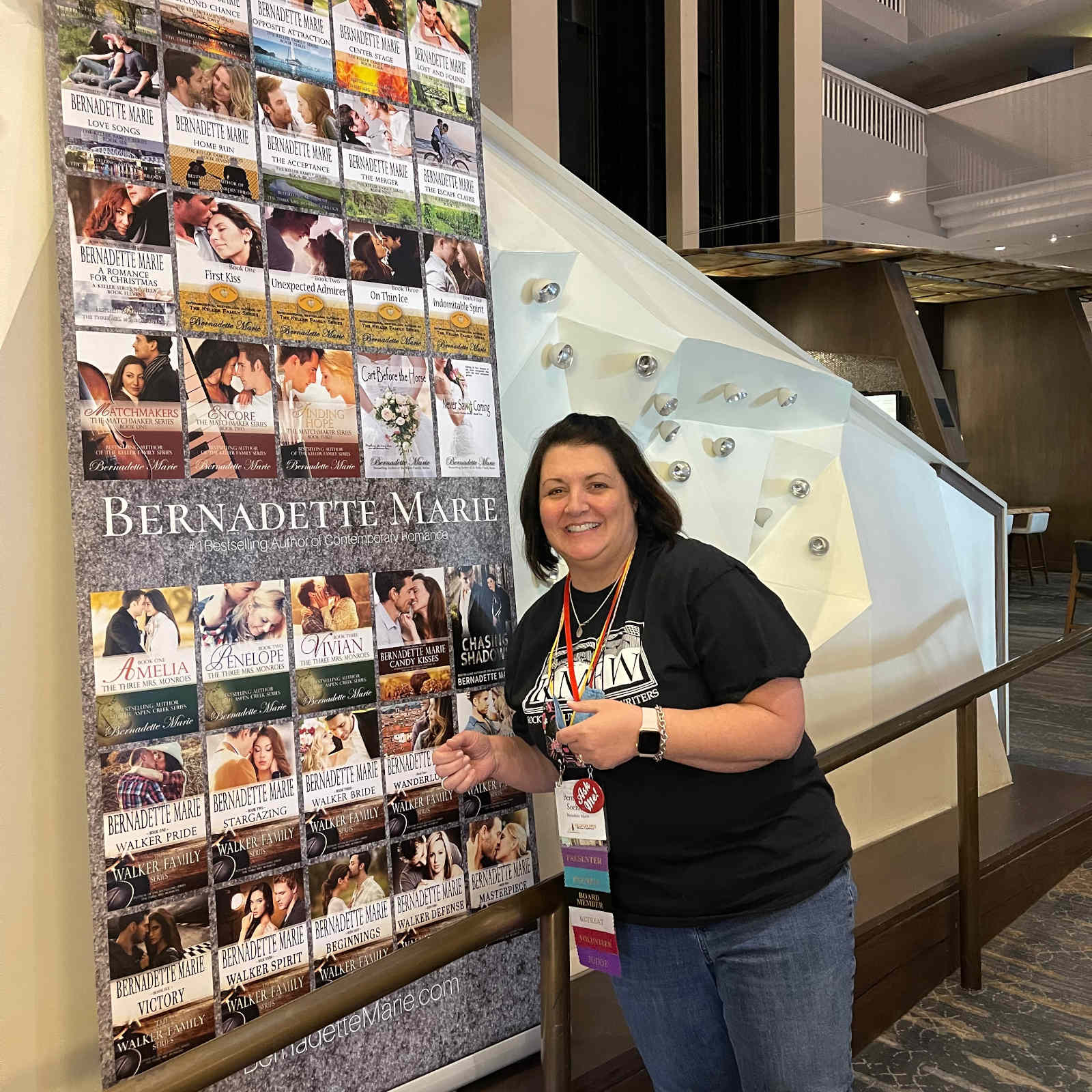 On top of this, the non-profit corporation also sponsors many other academic events, including a retreat for authors and helpful criticism for their work. They also issue a newsletter via email and publish a compendium of the best writers within the Rocky Mountain community. 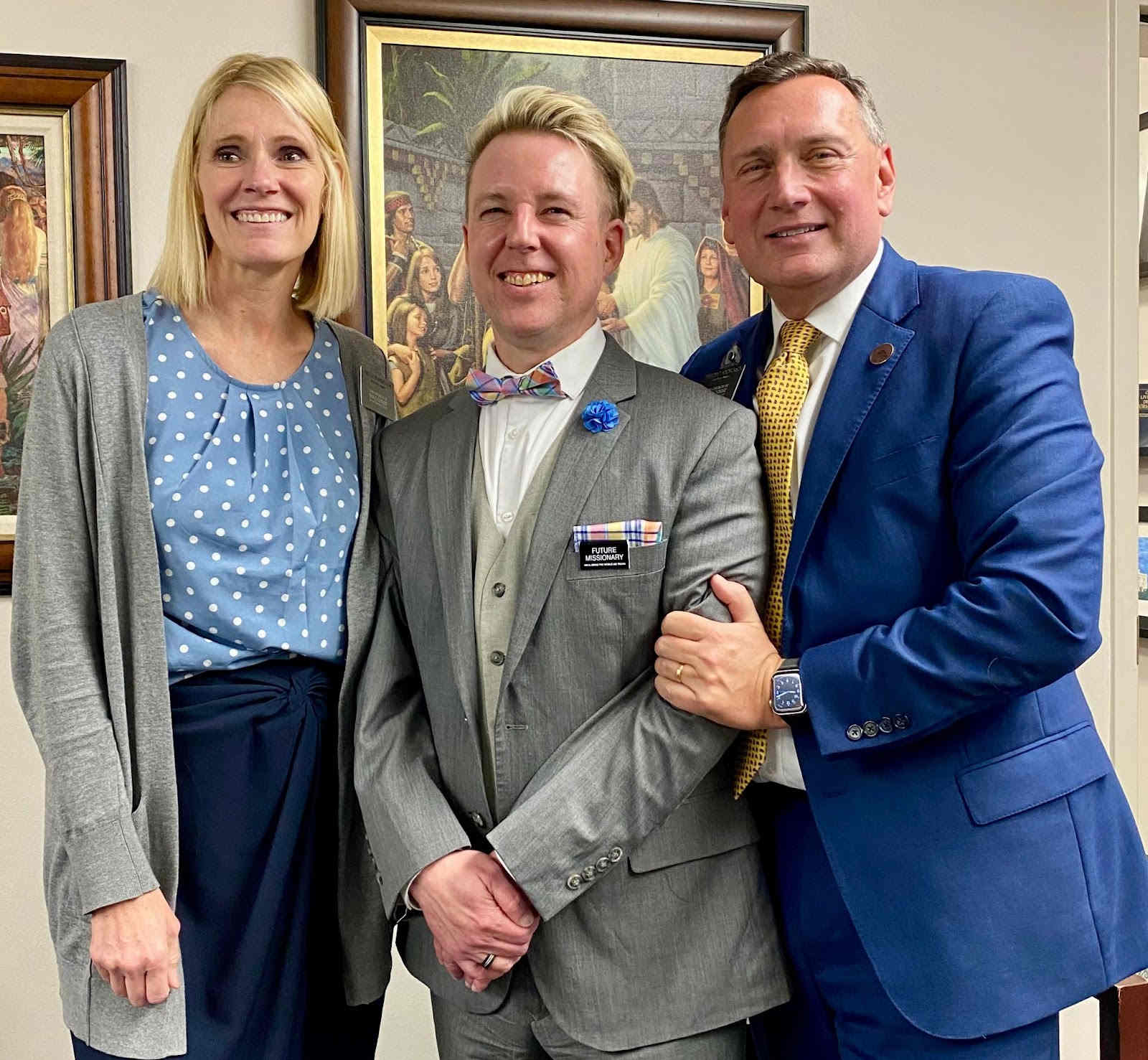 Dennis Schleicher, is set to address the event as mentioned above; he is a strong advocate for LGBTQ Community and a writing agent and TV lifestyle reporter. On top of these impressive credentials, Schleicher is also a publicly acclaimed motivational speaker for the Church of Jesus Christ of Latter-day Saints.

Most impressively, Schleicher acts as the Connecticut Authors & Publishers Association’s president and director of publicity. Following a horrific hate crime during his time at high school, Schleicher used this to redefine himself for the better. In the aftermath of this traumatic event, Schleicher made appearances on many talk shows, including the notorious Larry King Live. This course of events spurred him to pursue a volunteering position as a crisis counselor. 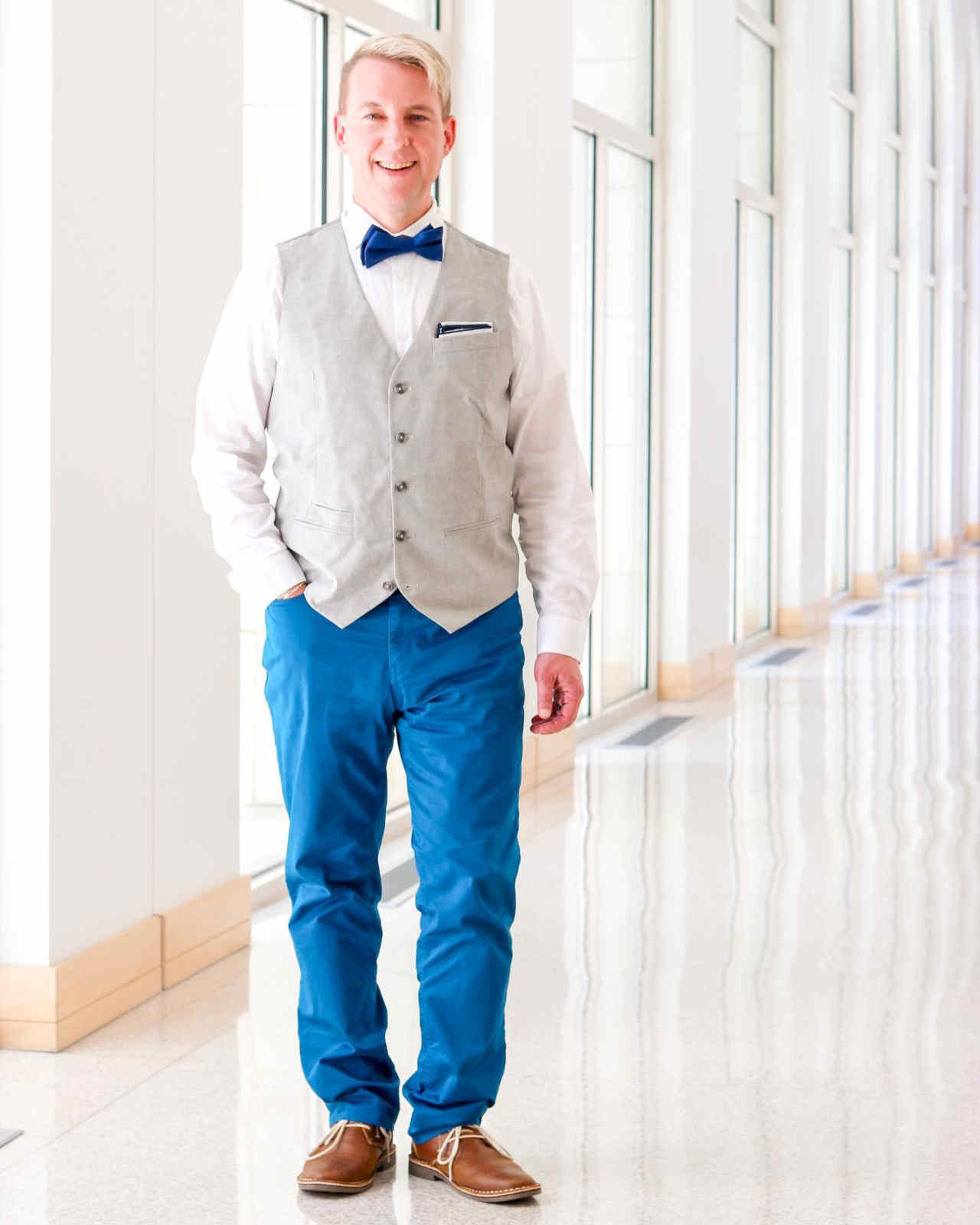 Schleicher has felt driven to acquire the public’s recognition from a young age, which he believes stems from a feeling of inadequacy emanating from his parents towards him. Consequently, he sought to become something his parents would be proud of him. And to this end, he is consistently striving to become the best version of himself he can.

One of the prominent examples of this is how Schleicher has developed himself as an encouraging role model for those in similar circumstances to him. He cares deeply about those who have been at the receiving end of bullying and abuse because he is intimately aware of the effects of this treatment, having gone through it himself.

Having been attacked in high school because of his appearance and sexuality, he is keen to support those experiencing something similar and always refrains from judging those different from himself.