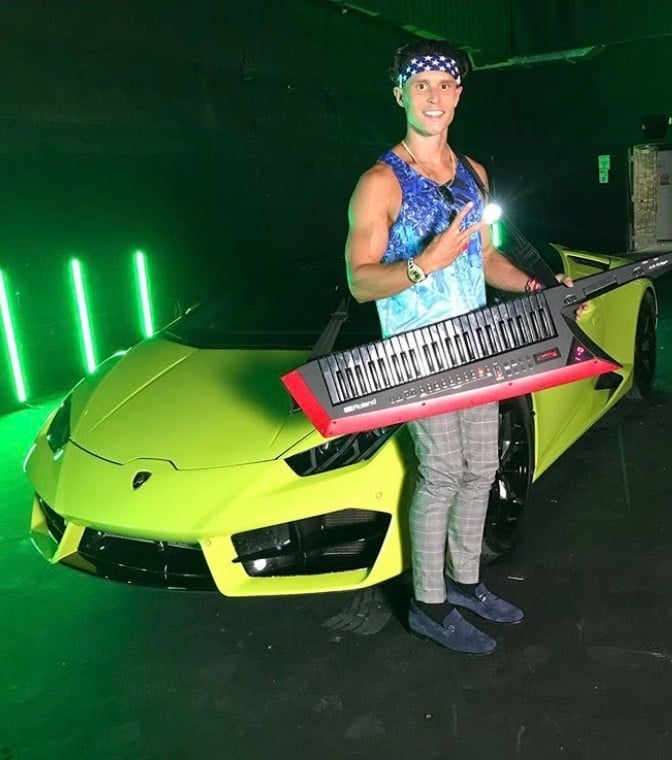 Pablo, aka Keith Fernandez, one of the most talented artists on the music scene at the moment, released his highly-acclaimed debut album “Illuminati” on March 26, 2021.

His sound is a unique mix of rap rock with some keytar – or as Pablo likes to call it, his “Keith-tar”- thrown in for an electro rock feel. Unlike rappers like Kanye West, Pablo plays his own instruments and creates his own beats while he raps.

What is a keytar you might ask? A misspelt guitar? No. A keytar is a relatively unknown instrument that looks like a hybrid between an electric guitar and an electric keyboard. It is a type of synthesizer that is worn around the neck and shoulders like a guitar, but instead of guitar strings it has keys like a piano.

According to Wikipedia, the following celebrities can all play the keytar:

A Deep Thinker with a Futuristic Mindset

These are the kind of things that the great minds of our time are thinking about. Will it ever be possible to create a machine that can think for itself? Will man really be able to travel to the stars one day like Luke Skywalker in the Star Wars franchise?

And what is Singularity? The average man on the street would probably not be able to give you an answer. According to SearchEnterpriseAI Singularity is “the hypothetical future creation of superintelligent machines”. It is closely related to AI, but takes it a step further. It asks the question: What would our world look like if machines become smarter than humans? Will they turn us into slaves or help us undo the damage we have done to our planet?

These are just some of the questions this bright young musician is thinking about.

Have a look at Pablo’s YouTube video to see his new music video Luke Skywalker.

It comes as no surprise that Pablo wants to explore deep subjects like these because he is super intelligent and highly educated. He graduated as the valedictorian of his Florida high school, received a honours degree from Harvard University, and went to Wharton Business School, the same Ivy League school that prominent figures like Elon Musk, Donald Trump and Warren Buffet attended.

Excelling at Everything he Does

Pablo was born on July 10, 1988. He grew up in Orlando, Florida, to a hard-working physician family. His father is a Hispanic of Puerto Rican and Spanish heritage and his mother is Irish.

Pablo studied Music and Economics at Harvard, an Ivy League university in Massachusetts, and graduated in 2010. He then worked on Wall Street for four years, doing investment banking and private equity at leading firms such as Bank of America Merrill Lynch and KKR. When he was only 24 years old he helped KKR to execute one of their most profitable Private Equity Transactions in India: Their investment in the Alliance Tire Group.

Pablo then started his own company, National Diagnostic Solutions, with his father, a radiologist. He did such good work with the company that he won the Brillante Award for Entrepreneurial Excellence in 2015. According to the prospanica conference, this award is given to an entrepreneur “who exemplifies Hispanic leadership through their drive and success”.

He wants to promote peace among people and create a love for music, especially classical music, piano, and keytar. And one can see that he really cares about people because he supports research into autism and children with learning problems or disabilities. He also makes it clear that he is proud to be a US citizen and that he will “fight for civil liberties and to uphold the integrity of the United States Constitution”.

Everything Pablo touches turns to gold, so there is little doubt that his debut album will be a huge success. Do yourself a favour and get a copy of his album “Illuminati” today. It is totally unique and unlike anything you have ever heard before.

Pablo’s star is shining bright and he is well on his way to becoming a huge celebrity. And with such a smart mind, big heart, and beautiful voice it is likely to happen sooner rather than later. 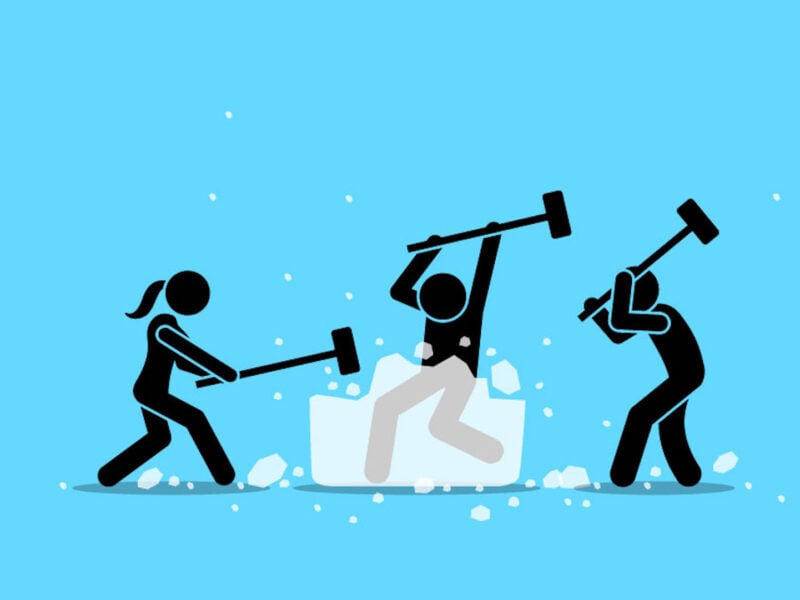 Dying from icebreakers? Try these random fun facts to liven up the convo