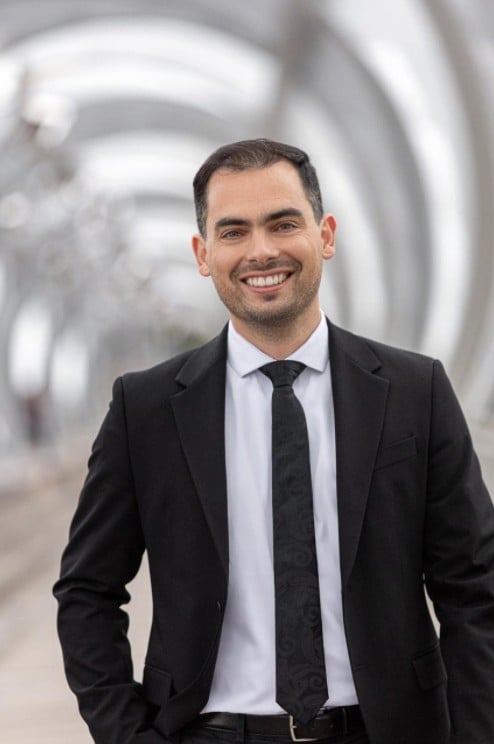 Jose Bay, the founder of Jobchain®, a corporation that helps millions of people to find jobs and get paid instantly, is someone with a big heart who really cares about his fellow men.

Jose got the idea for Jobchain® after seeing how millions of jobless people struggle to put food on the table. His corporation was founded in 2019, but grew rather slowly up until 2021. But then one door after the other started opening and he finally managed to realise his dream.

His corporation creates a platform where job-seekers and employers can connect and make and receive payments in cryptocurrency (digital money). This enables people without bank accounts and social security to access their money immediately and in their native currency. Initially his project was completely self-funded.

Jobchain® primarily operates in Austria, where its headquarters are located, and in Spain. Bay is considered by many as the most influential blockchain expert in Spain. He developed a unique cryptocurrency called the JOB token for his corporation. This digital currency is used exclusively by Jobchain®, the fastest growing cryptocurrency in 2020.

Jobchain®’s website defines blockchain as a “cryptocurrency technology platform, which can be compared to a digital ledger of unlimited capacity, in which all kinds of transactions are recorded”.

As a blockchain expert, Bay was kind enough to share some of his knowledge and achievements with us.

Jobchain®’s JOB token is listed in Bittrex, one of the top cryptocurrency exchanges in the world. Can you tell us a bit more about that?

Yes, we’ve been working hard to make this first big step a reality. It’s already official, the Jobchain® JOB token is available on the Bittrex exchange. We’ve decided to list the JOB token on Bittrex because this exchange is very secure and easy to use. It has never been hacked and has never lost a single dollar of its customers’ money.

We were listed on several lesser known exchanges, but then the JOB token made the jump to Bittrex. Bittrex is among the top 15 exchanges in the world. It can trade more than 500 cryptocurrency pairs. And from this year it can even trade fiat money. But the most important thing is that you can now trade the Jobchain® JOB token. And you can even pay salaries with it.

We heard Blockchain® won a blockchain contest in Romania. Tell us a bit about that.

Well, we took part in the 2019 Romania Blockchain Summit. It was established to promote the benefits of blockchain technology. It’s the largest summit of the industry organised in South-Eastern Europe. We were one of 20 blockchain startups who competed for the Grand Prize and the chance to convince top investors to contribute with additional financing. Our team was awarded the Grand Prize at the Romanian Parliament by Alexandru Petrescu, the Minister for Communications and Information Society.

Jobchain® won a votation to be listed in LAToken. How did that happen?

On LAToken people vote for their favourite cryptocurrency token. We entered our JOB token and it received the highest number of votes so it won.This meant that we were allowed to list our JOB token on LAToken.

We heard that Jobchain® will enable users to pay anywhere Visa is accepted and pay also with JOB tokens in shops worldwide. How does it work?

Yes, Jobchain® can pay JOB tokens into a Bitsa or Bitnova card. Both are a type of prepaid Visa card that you can use without a bank account. You can then pay with your card for goods and services in the country’s native currency.

Thank you very much for speaking to us. We wish you and your corporation all the best for the future. 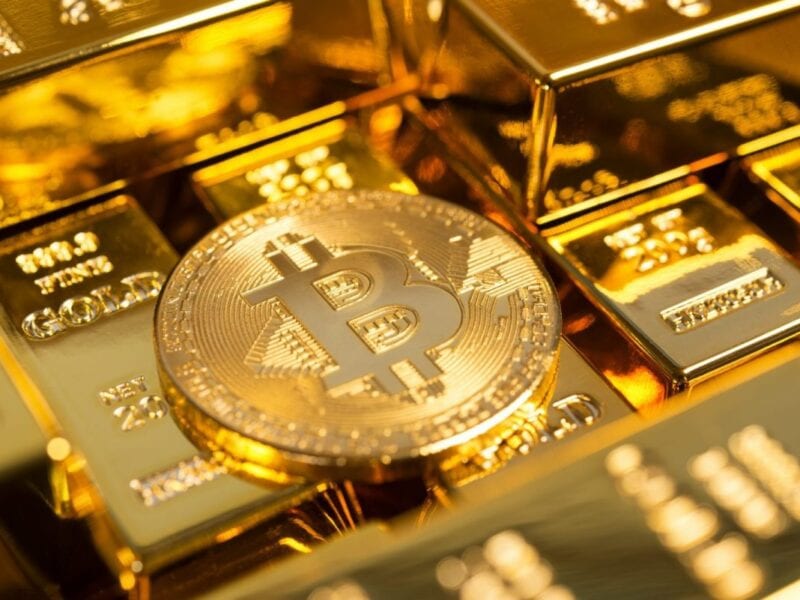 How the bitcoin’s blockchain works 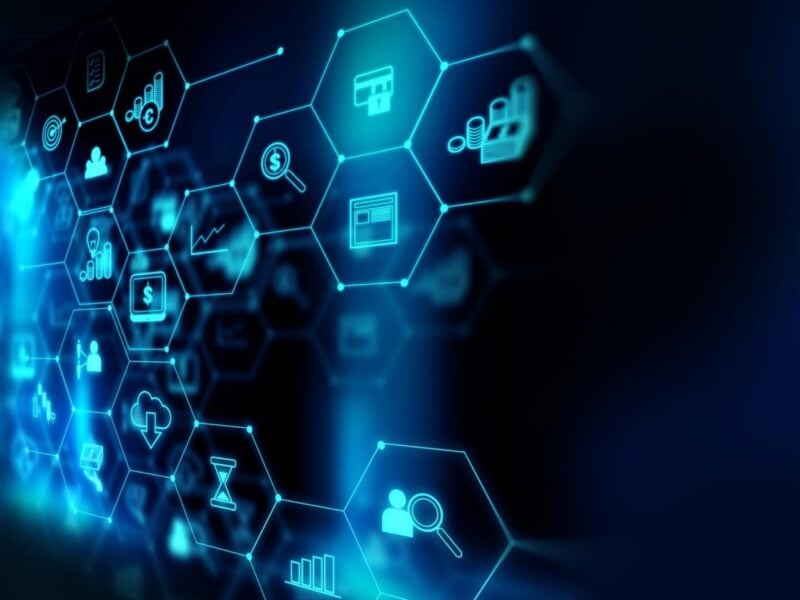 How blockchain technology is changing the labor market 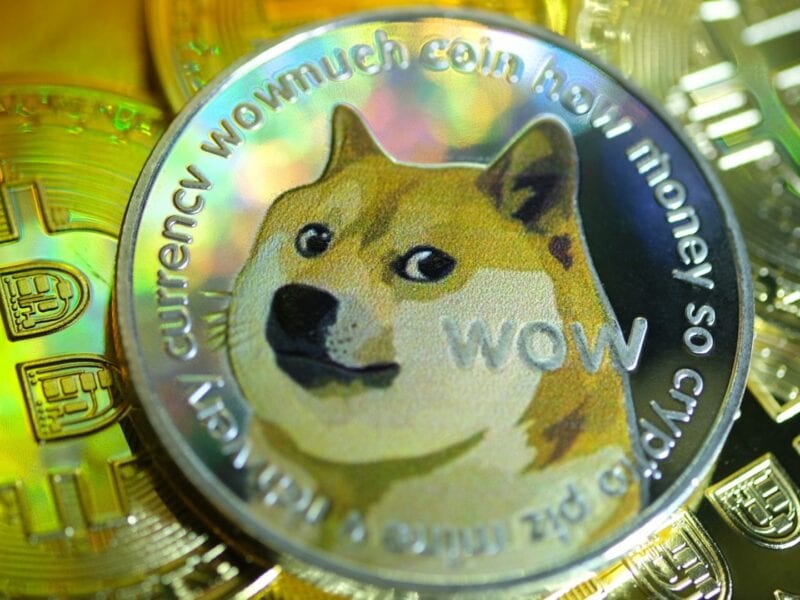 How did Elon Musk’s son cause a spike in the price of dogecoin?