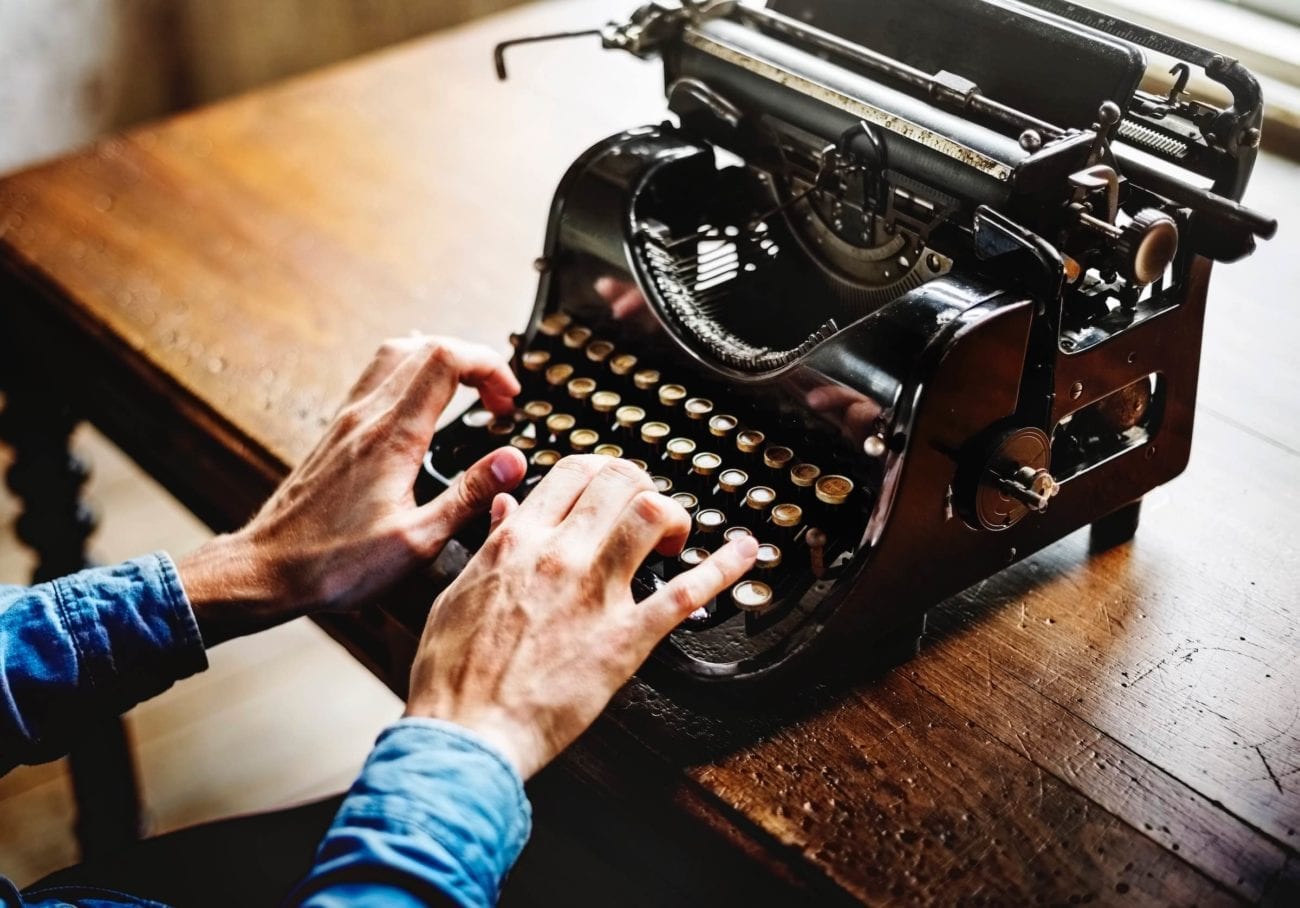 Screenwriting is the most crucial and intimidating wall to face when you’re starting your filmmaking career. You’ve lived and breathed this idea for days, weeks, months – but when it’s time to get down to the messy job of putting fingers to your keyboard and making the story stick, it’s hard to find your footing.

And, once the beast has been slain and your ideas are cemented in black & white, where the heck do you go? How do you get your ideas out there? 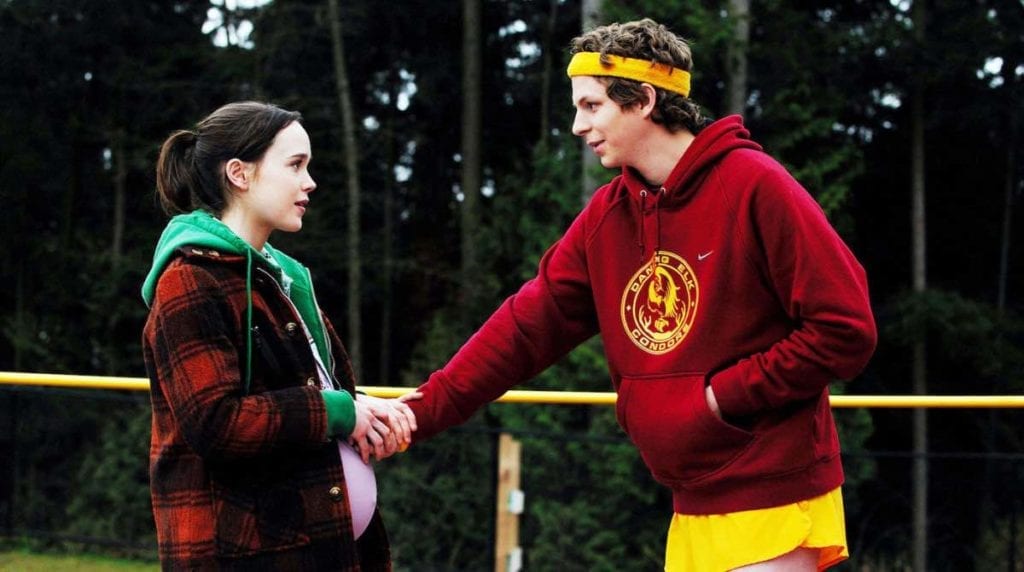 Many budding auteurs, eager to become the next Charlie Kaufman or Diablo Cody, are put off by the vast array of screenwriting competitions. It’s great to get some recognition – but sometimes they don’t do all that much for your career, merely throwing you a cash prize and sending you on your way.

Finish Line’s Script Competition made Stephanie Palmer’s Good in a Room website’s “Best of Screenwriting Competitions” list two years in a row and it’s easy to see why – their innovative approach to screenwriting competitions is turning the industry on its head.

Rather than a nod of approval and a few hundred bucks to spend on a new laptop, Finish Line’s groundbreaking competition is giving the filmmakers of tomorrow a chance to prove their talent and cultivate it into an exciting new career.

A multitude of winners and runners-up will receive extensive notes (and have the opportunity to rewrite and resubmit new drafts at no additional cost) from industry professionals, as well as getting valuable facetime with 35 mentors from the film & TV industry.

This year’s impressive mentor list includes House of Lies writer Matthew Carnahan, development executive Owen Shiflett of Shudder & Sundance Now (AMC Networks), and HBO Entertainment Drama Co-Head Francesca Orsi. What’s more, winners receive a combined $2950 in cash prizes and a variety of industry services such as a year’s free access to ISA Connect. You can see a full list of all the amazing prizes you could win here. 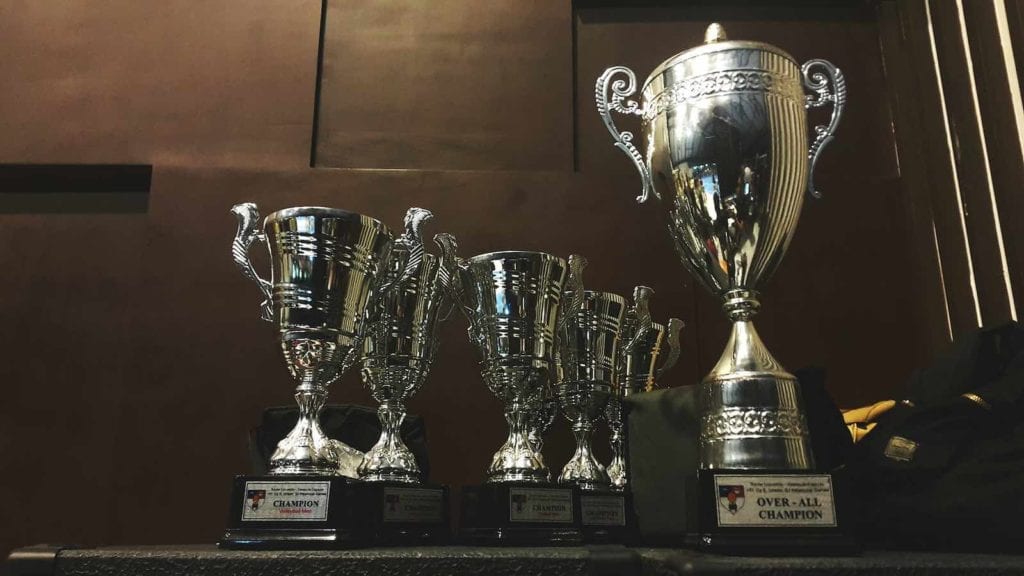 Need proof? Last year’s Grand Prize winner already has an agent in London, with promising things to come following his mentorship in January. Another previous winner’s pilot script was optioned by Bradley Bredeweg, writer and co-creator of the GLAAD award-winning The Fosters.

Maz Lahooti, the 2016 second runner-up of the prize, has just started pre-production on his first feature film. After working closely with his Finish Line script mentors, Maz also just won a two-picture blind deal as part of the Warner Bros. Pictures and Veerhuis Pictures Australian Script Writing Opportunity presented by The Black List.

If you consider yourself to be the mastermind behind an award-winning film or the head writer of the next innovative TV show, check out Finish Line’s website, where you can enter this year’s contest via FilmFreeway to receive a huge 20% off by using the code FLSC20. If you’ve got what it takes, you just might become the latest in their growing list of success stories. 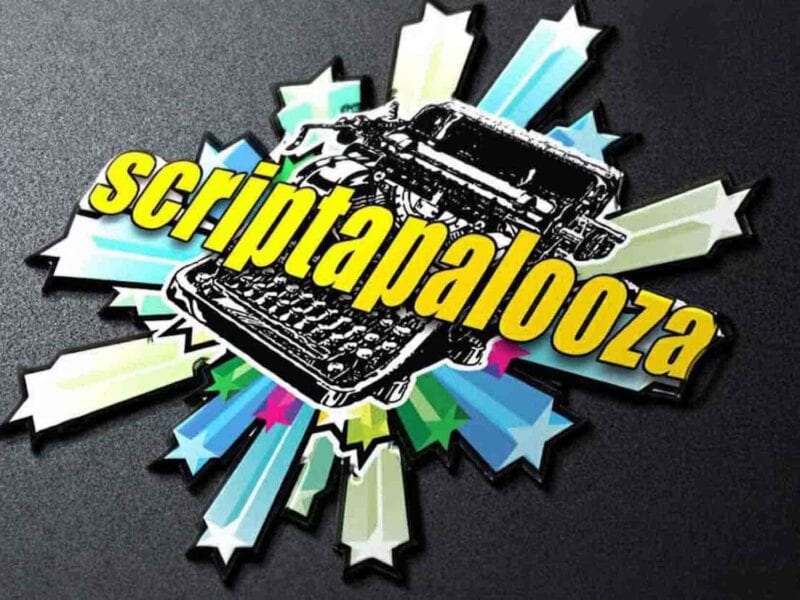 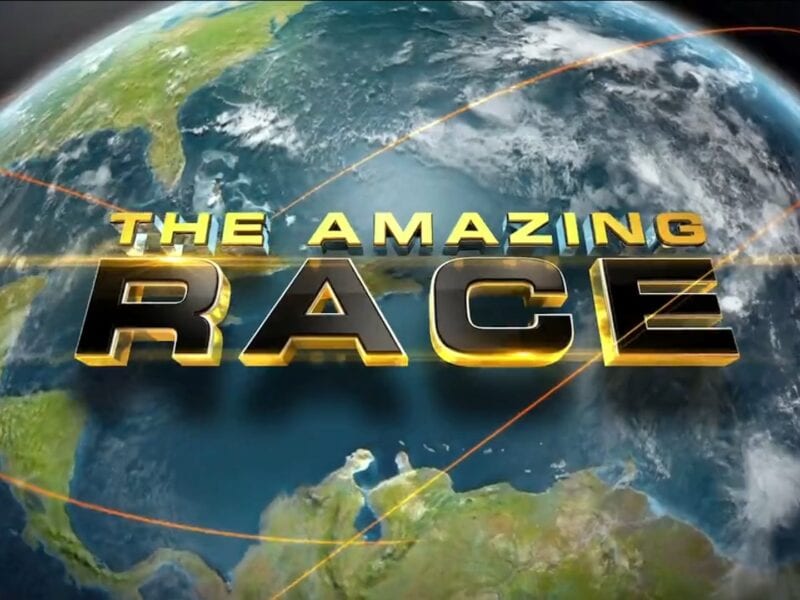