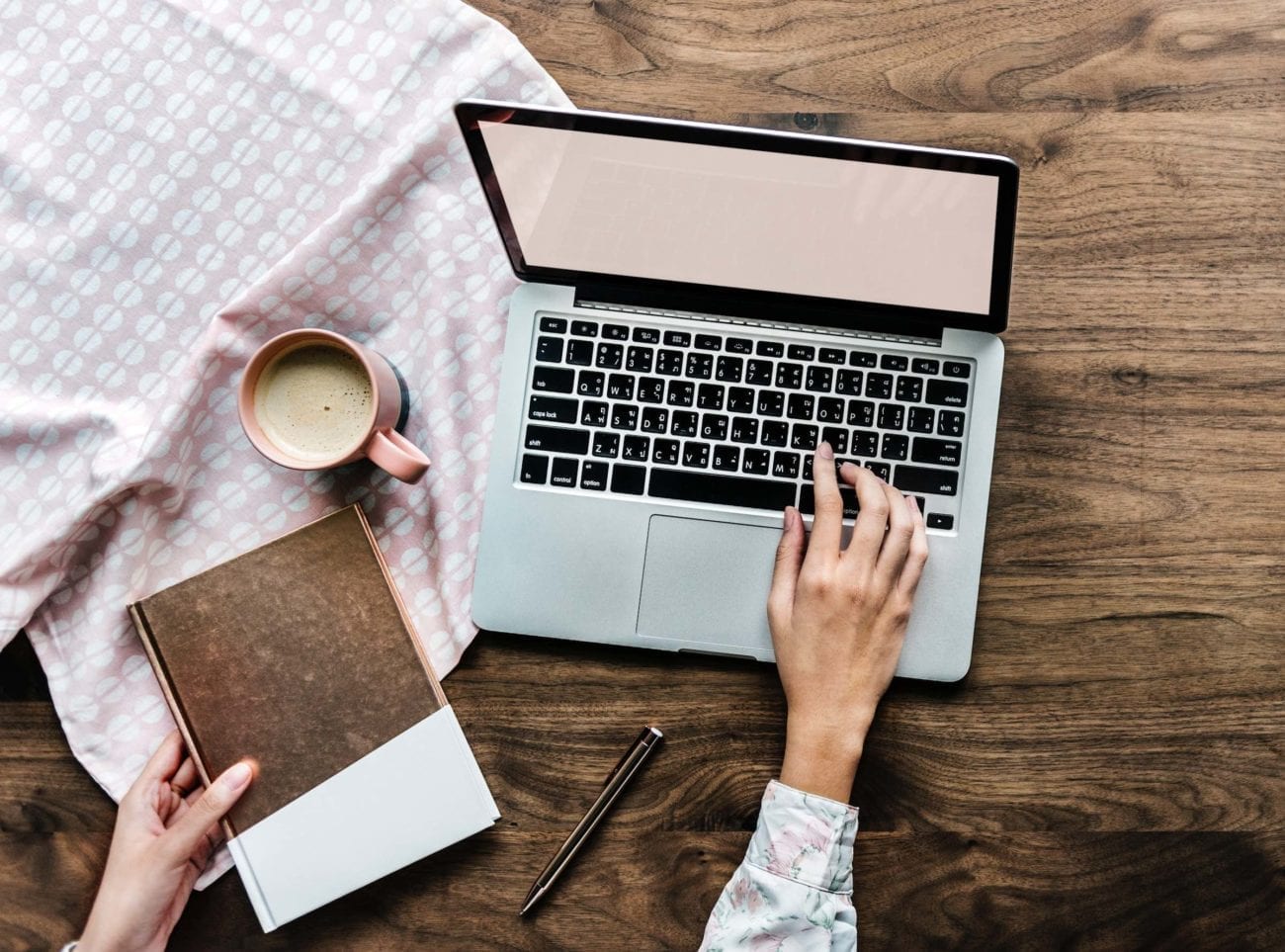 Save the Cat: The best screenwriting competitions to enter in 2019

So ya wanna be a screenwriter? You know all the risks: ink-stained fingers, RSI, demon directors, and a cutthroat industry – and it doesn’t phase you. You’ve spent hours toiling over that fantastic feature, sensational short, or perfect TV pilot and you’re thinking:

“What next? How do I go from undiscovered brokeass scribe to the next Ava DuVernay with a tasty, hundred-million-dollar deal in my back pocket?” The long answer is more than we’ve got time for today – but the short answer is: enter a reputable screenwriting contest, stat.

Screenwriting competitions are an amazing way for both emerging and established writers to knock on studio doors and get their work in front of industry pros. Contests can also help you find readers, fans, funding, and production partners.

We’re always here to lend a guiding hand, so we sifted through the filler to bring you this killer list of the top ten screenwriting contests, competitions, and fellowships you should spend your time and money on in 2019.

If you’re looking for other competitions, fellowships, and labs to get your screenplay out there, we want to encourage you to hit the ground running. We absolutely recommend you check out Coverfly. It’s a screenplay submission platform that curates the best screenwriting talent discovery programs, all in one place. Using it will cut down your research time in a big way. 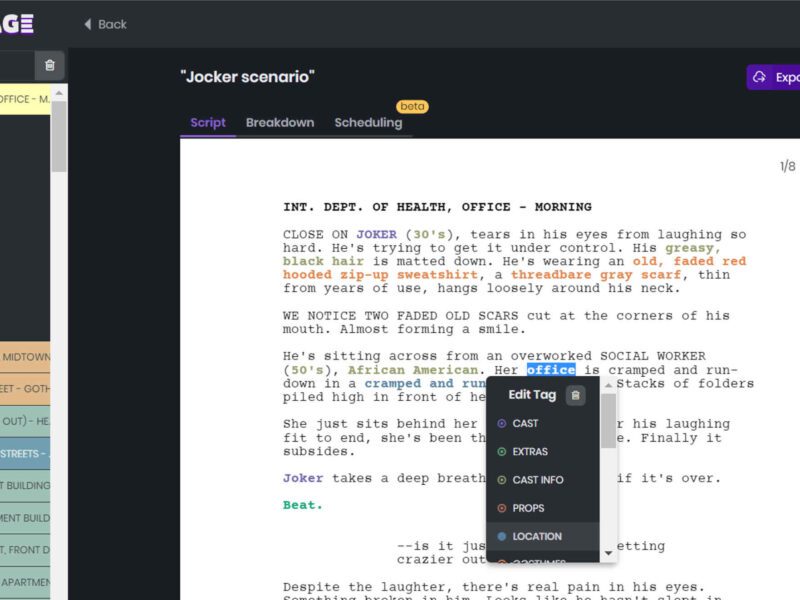 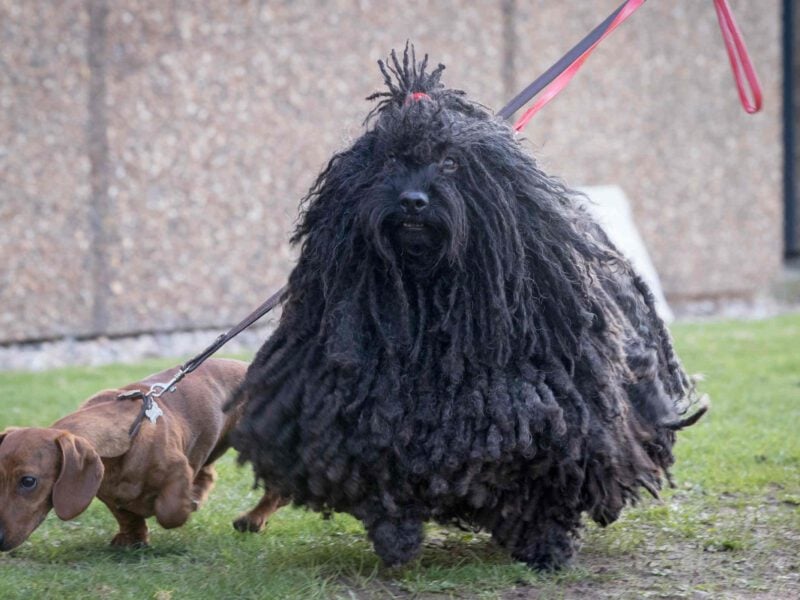