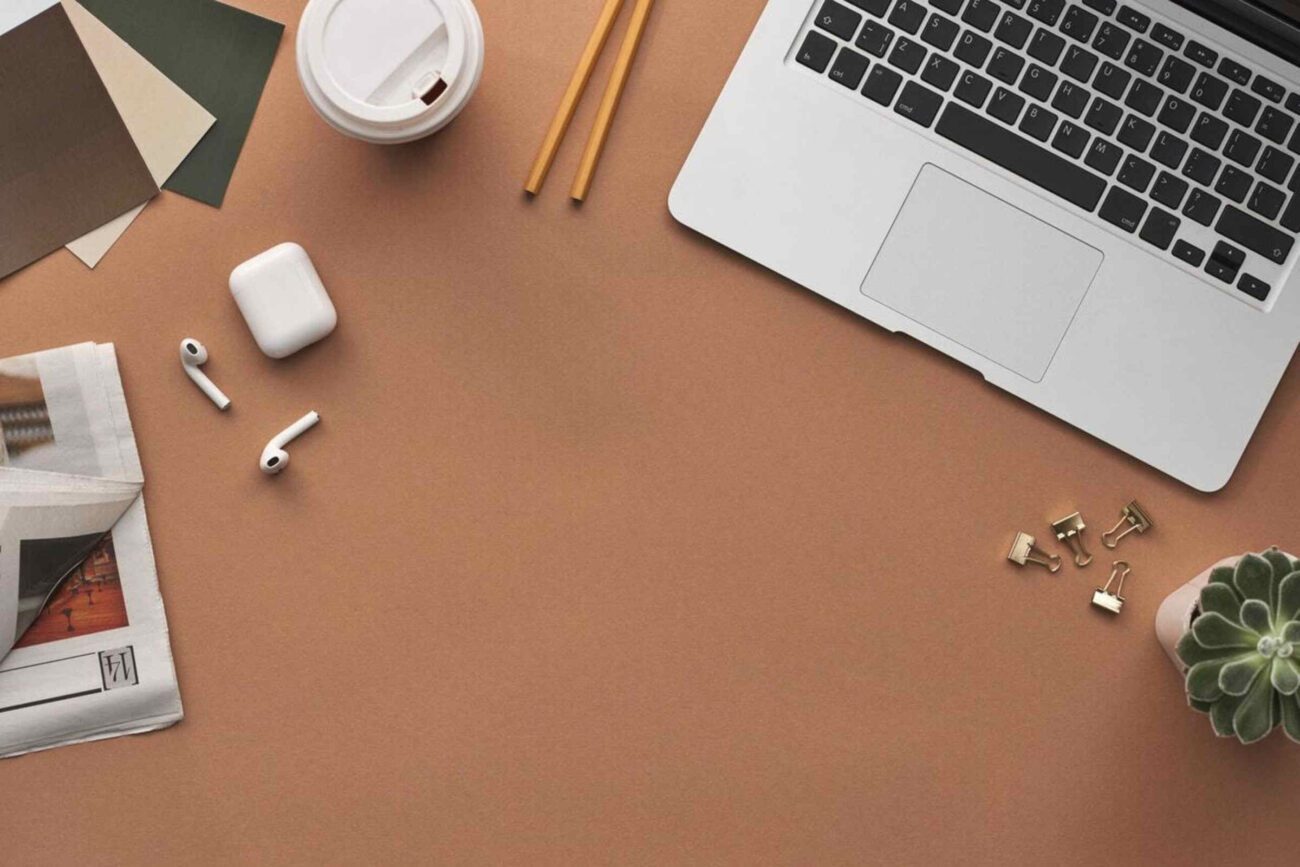 Alejandro Betancourt López: Who is he?

Alejandro Betancourt is a male entrepreneur from Spain who has a long history of working within the business world. He is presently involved in the Latin American oil industry and has a major share of Pacific Exploration and Production, the largest oil company in Latin America. 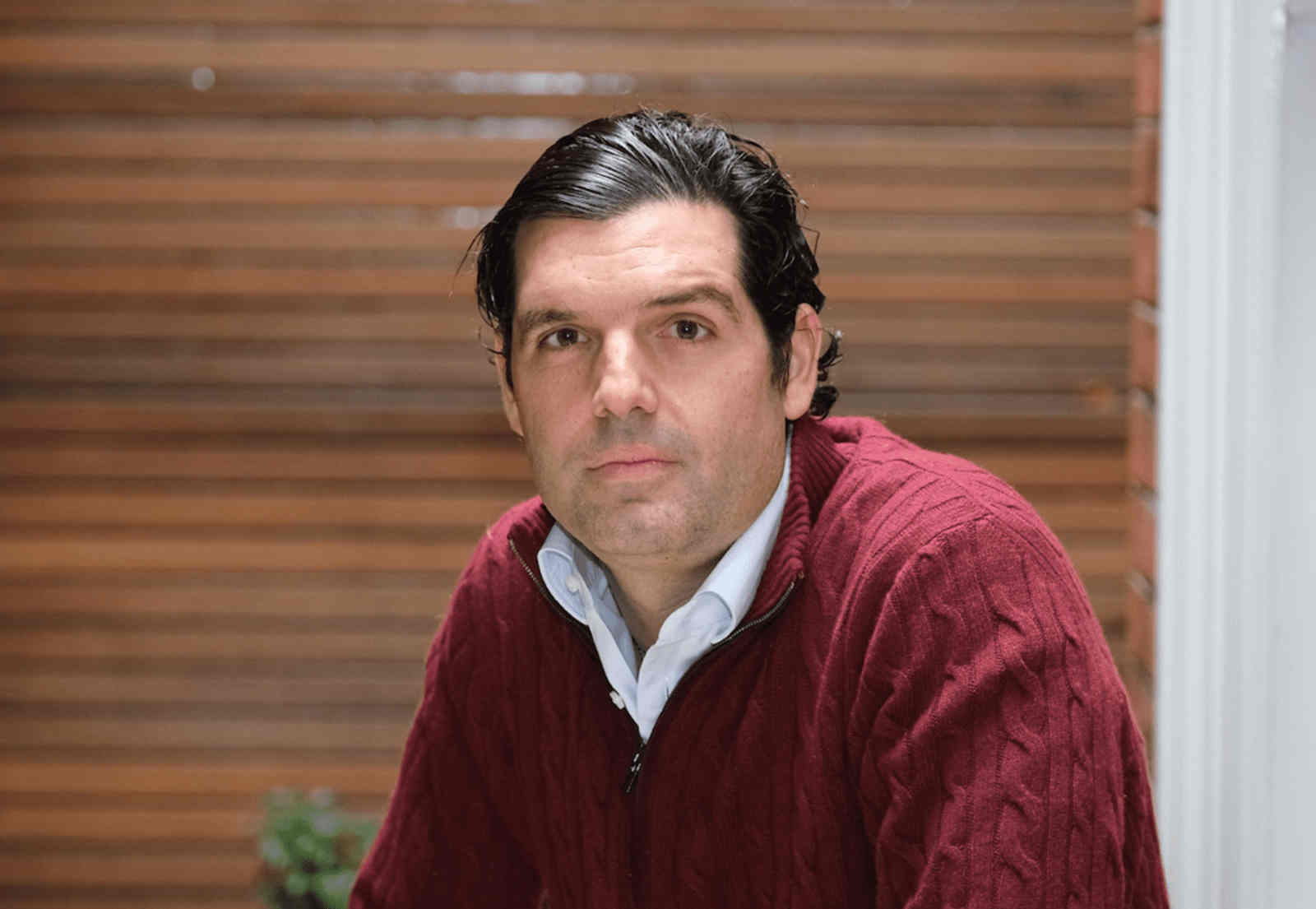 Where did Alejandro Betancourt begin his foray into business?

His career begins with an exemplary education whereby he has a double degree. In this degree, he majored in Economics and specialized in international trade as well as having a minor in Business Administration from the Suffolk University of Massachusetts in Boston of the USA. 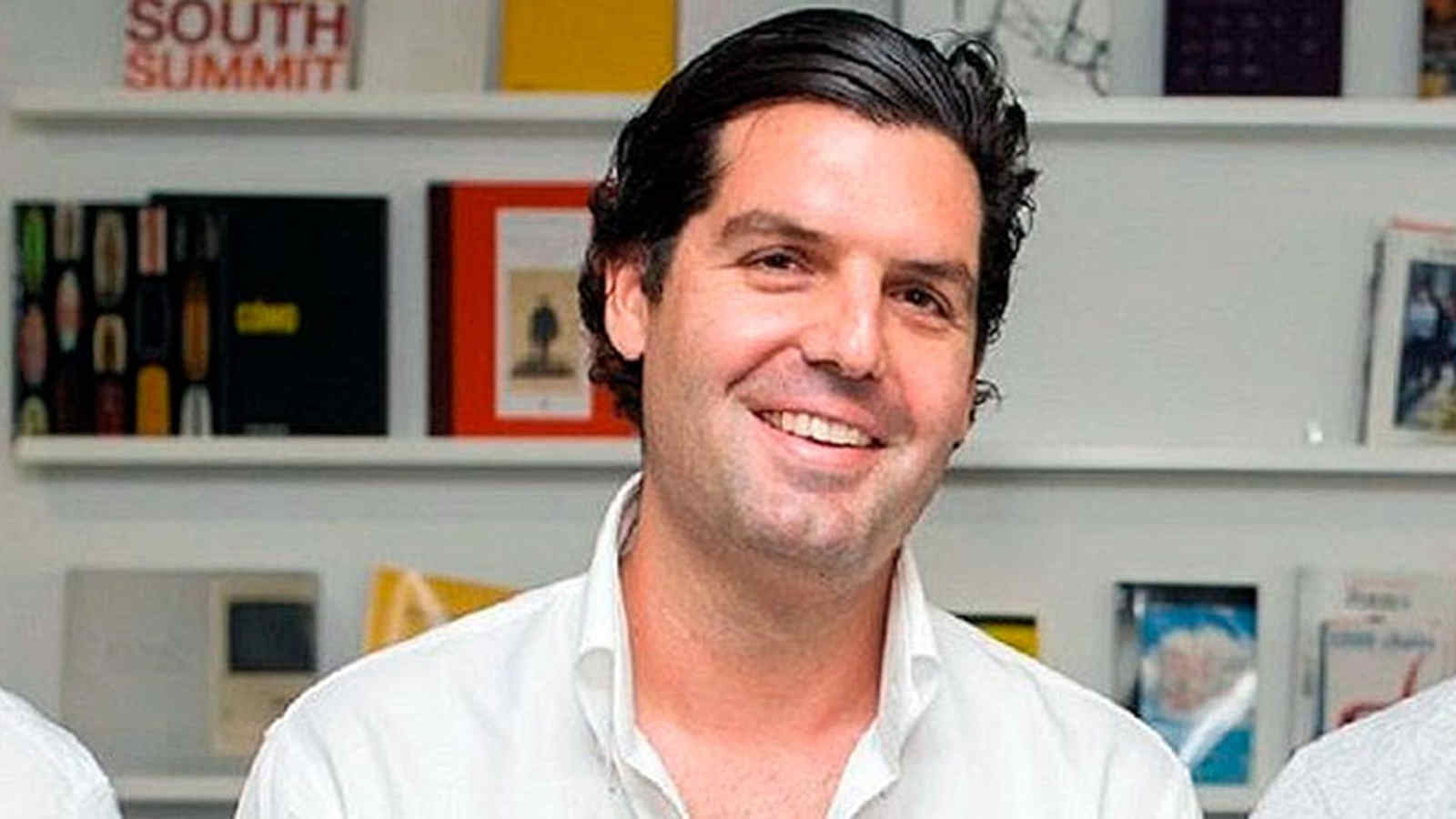 What else did he do in his career?

His career then began with his holding the position of Director of Trade for Latin America and Executive Trader in the United Kingdom Delegation of the North American company ICC-OEOC. This specialized in the energy sector and had a presence in many continents including Europe, the Middle East South America, and Africa.

He helped to nurture the relationship between clients and presented many business investment opportunities to the board of directors. After a time at this company, Betancourt moved to the business development team at Guruceaga Group.

This company is dedicated to the international trade of commodities, real estate, and farms and was something he was very passionate about. By 2004 he was a Director of BGB Energy where he actively participated in the Central Western Interconnection (ICO) project that aimed to connect the Central and Eastern natural gas transmission to those in western Venezuela. 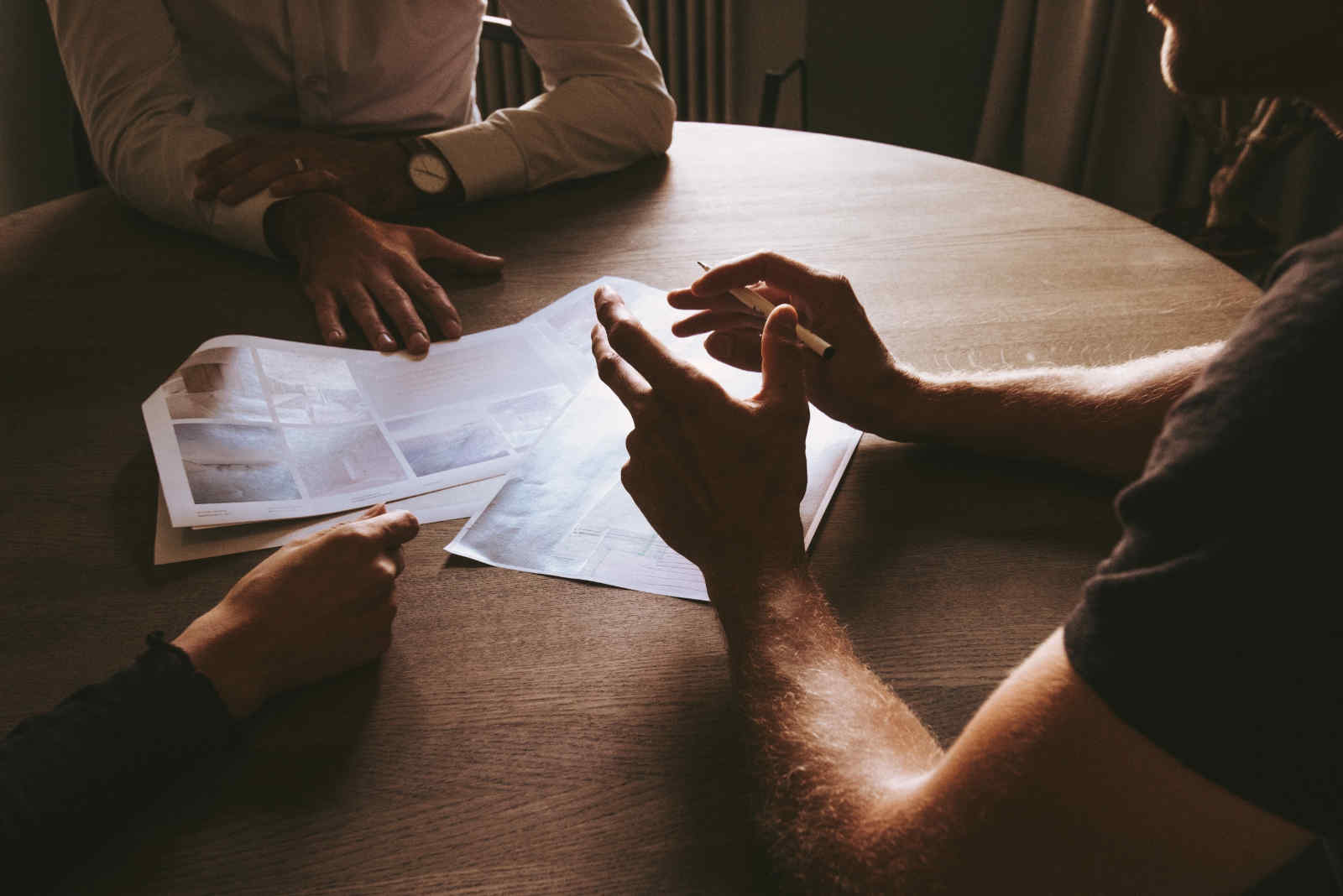 What is the Alejandro Betancourt foundation?

As well as his business pursuits, Alejandro also uses his position in power to promote a host of social actions through the foundation that he set up. This includes initiatives to improve education, help with sports and training courses in the electrical sector.

According to his website, when speaking on his initiatives, Alejandro Betancourt said: “I am aware of the responsibility that we have in the communities in which we are present. We simply cannot move forward without contributing toward their progress and development.

I am especially proud of our contributions to education: we built the new wing for the Carmen Salles School at Ciudad Bolivar, we support various initiatives in collaboration with the Universidad Simón Bolívar, like the postgraduate programs on operation and maintenance of power plants, the Formula SAE project and the building and furnishing of the conference rooms and the high voltage laboratory. We have also built sports facilities and have taken part in projects to protect our environment, like in the World Beach Rescue Day.” 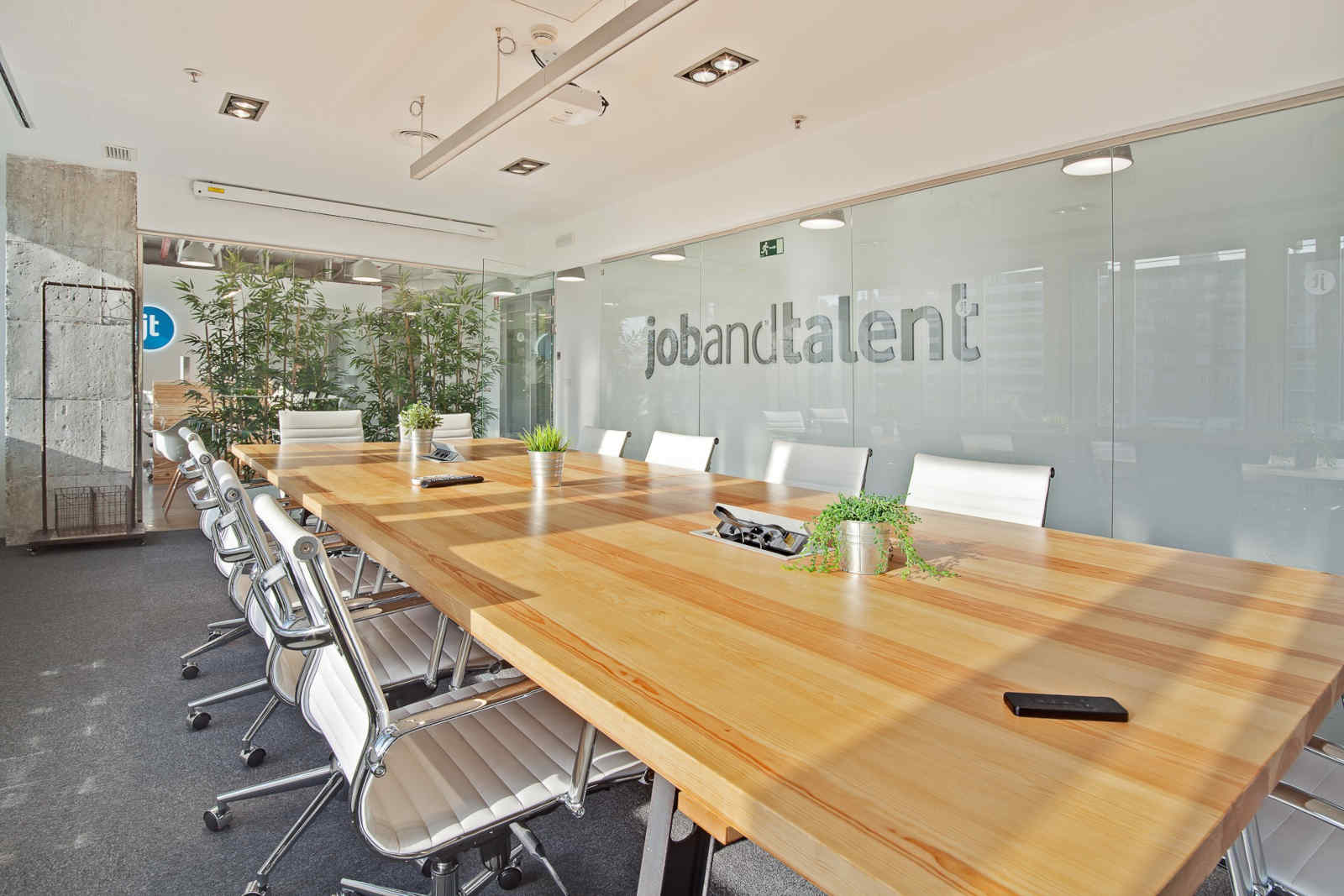 Since 2014, Alejandro has been the majority shareholder of O’Hara Administrations, a multidisciplinary fund, as well as the Bank of Dakar and the largest shareholder of the sunglasses company Hawkers.

He is also a reference shareholder in the company and an investor in Easy Payment Gateway and Jobandtalent. He has many different investment opportunities and works with a great number of businesses to help propel them to success. You can find out more about Alejandro Betancourt and what he does on his website. 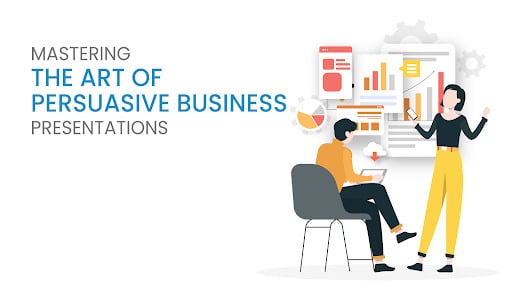 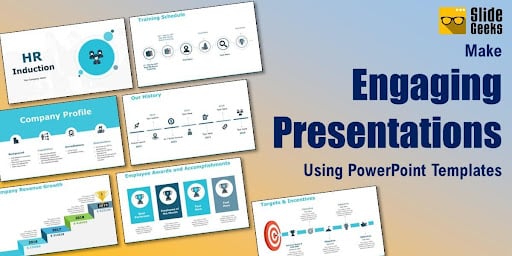 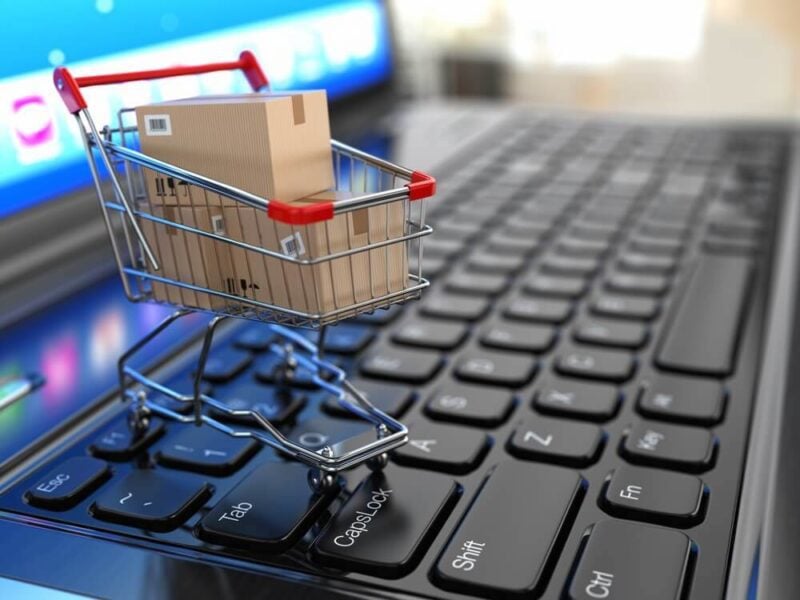