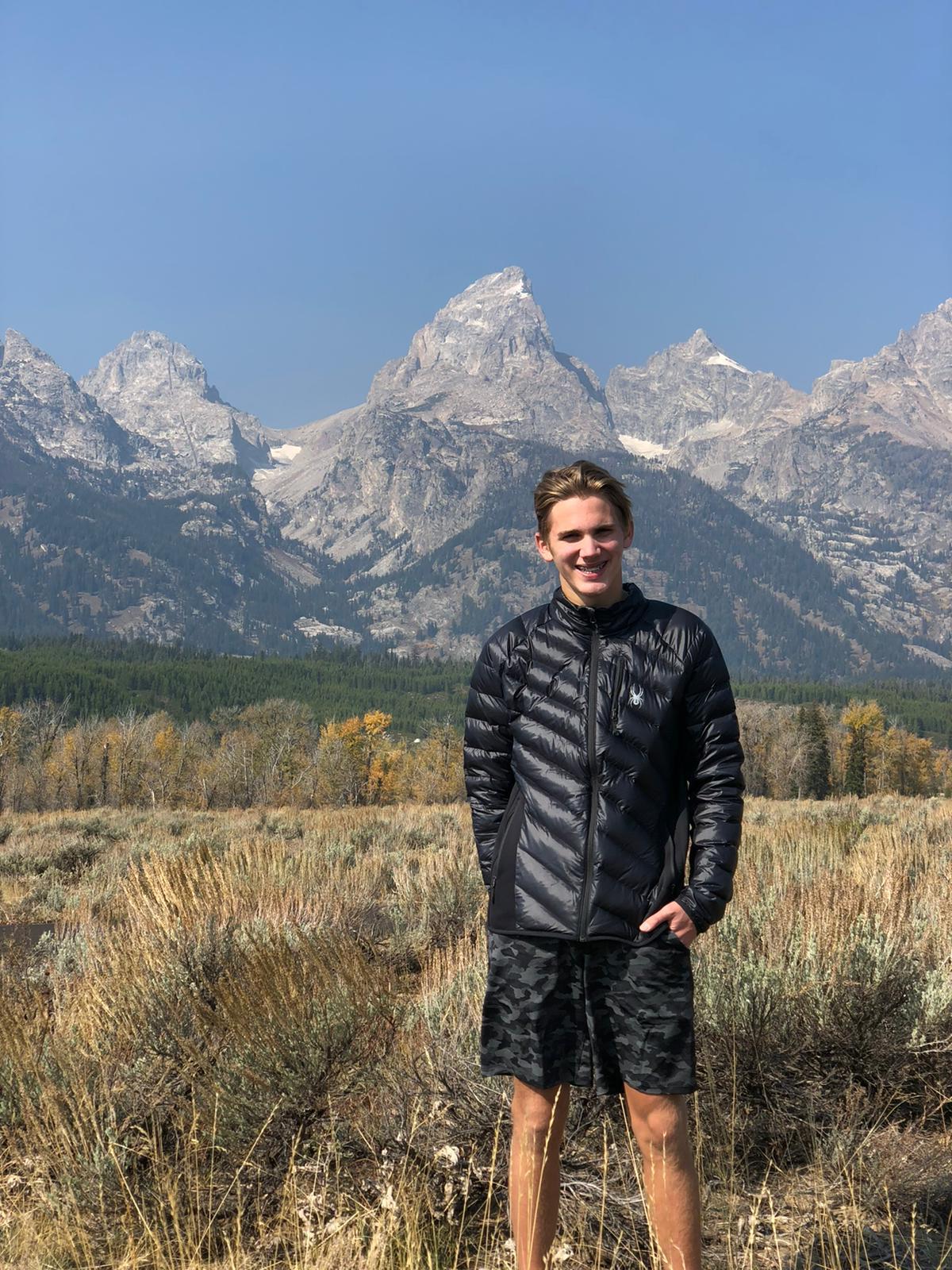 Businesses Flourish on Social Media Thanks to CEO Aidan Ranzieri

Social media has a finger in every pie, which, of course, includes businesses. In fact, almost every brand now has an official social media profile because of social media’s ability to attract customers and grow a business.

So it’s no surprise that small businesses, especially new ones, are turning to social media to help them grow. Fortunately, there are growth agencies that can guide them on the best ways to do it.

One social media growth agency that has recently been getting a lot of attention is Next Level Growth Agency. It is a Chicago-based business that aims to help brands, influencers, and anyone else who wants to make it big online achieve their goals and eventually achieve financial freedom. Clients who have experienced the service for themselves have nothing but praise for the agency and its great help to their endeavors. 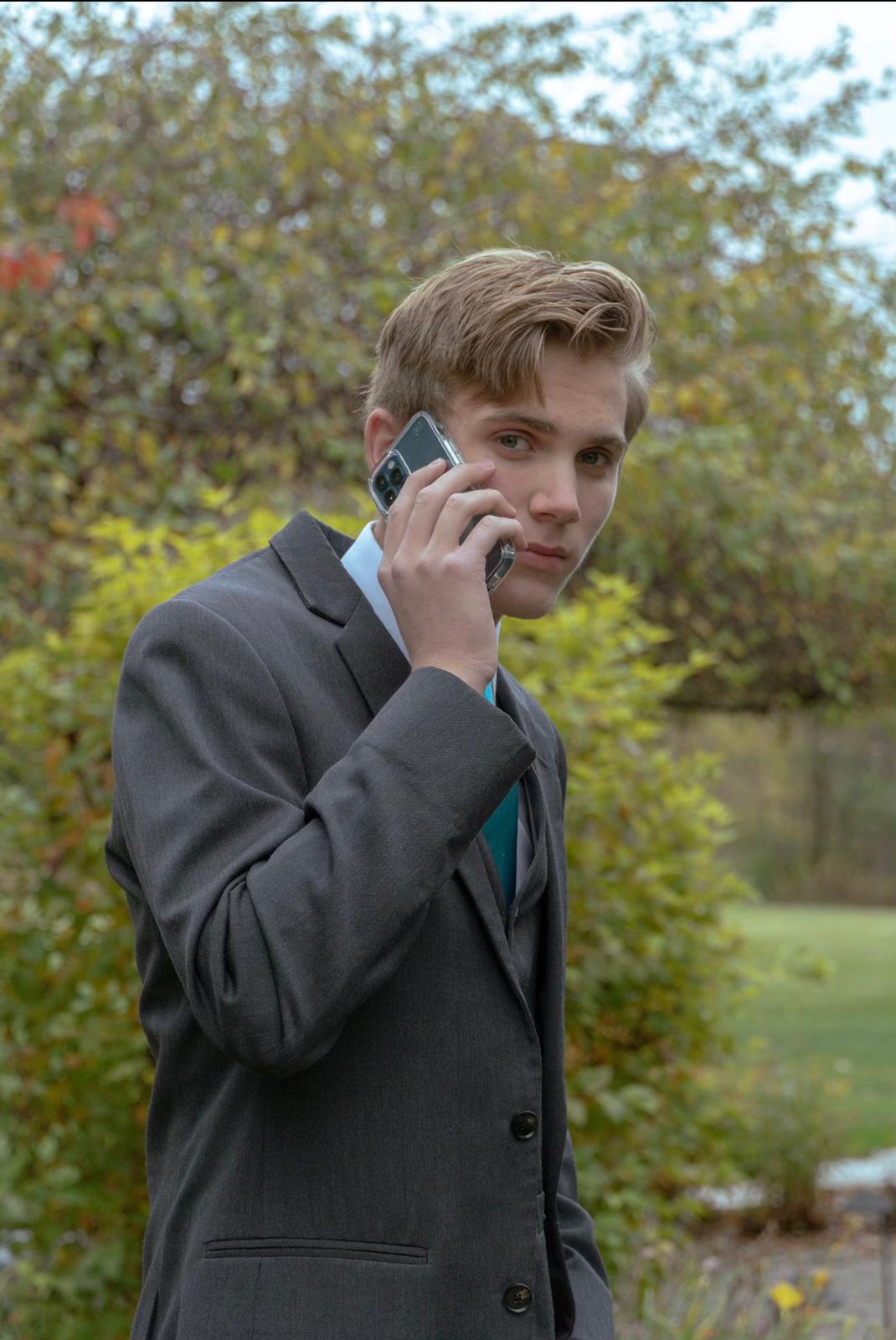 Next Level Growth Agency’s massive success can be attributed primarily to its customer service and reasonable rates. The company recognizes that businesses that contact social media growth agencies are reluctant to invest, which explains the reasonable prices. The team also ensures that the clients are satisfied with their services, so they always communicate with the other party.

Instead of focusing on the number of clients, the agency puts more value in delivering what is promised: to scale up the business through social media. This means that the goal isn’t just gaining followers but loyal customers who will bring a steady cash flow to the company.

Many people were shocked to learn that the man behind this incredibly successful social media growth agency is Aidan Ranzieri, a 16-year-old. He began his career at the age of 13 through an e-commerce drop-shipping site. Although it didn’t work out as well as he thought, he was never discouraged from giving entrepreneurship a try. 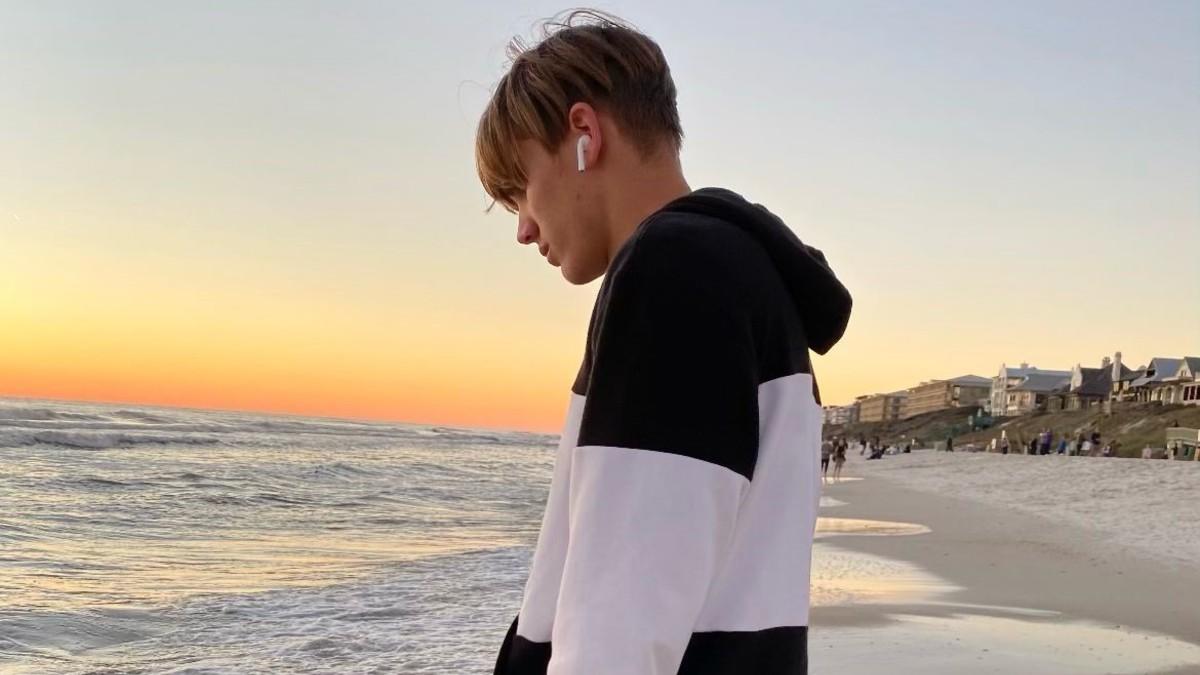 In 2018, Aidan made his breakthrough in the corporate world with Achedaway, a company he co-founded with his business partner, Tim.

However, he is no longer actively working with the brand, as he’s currently focusing his efforts on Next Level Growth Agency, a company he founded in 2020. He also recently released the book Explosive Entrepreneurship, which talks about marketing strategies.

What sets Aidan apart from his competitors is his firsthand experience in making it big on social media. Two weeks after he created an account on TikTok, he gained half a million followers. In addition, many of his videos have surpassed 10 million views. His social media prominence shows that he’s not all words, and his strategies show potential to be effective. 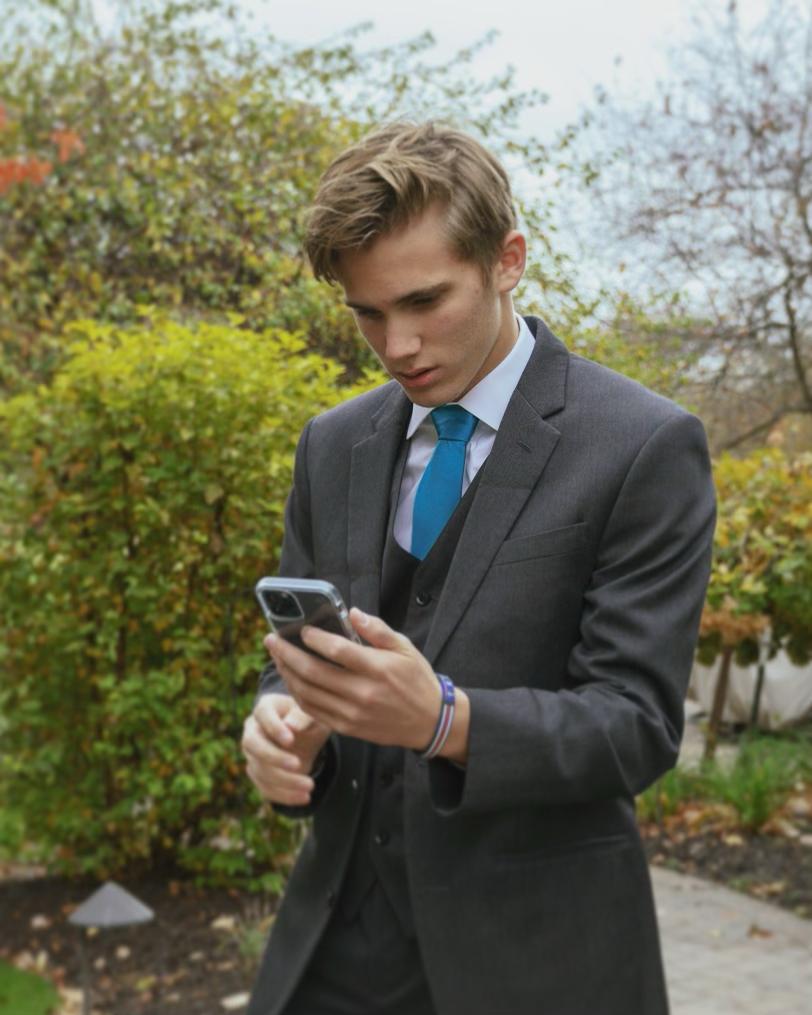 In approximately five years or less, Aidan aims to make a positive difference in the lives of thousands of people through Next Level Growth Agency.

After all, helping others reach their goals and attain financial freedom provides the young founder and CEO with a sense of fulfillment that far exceeds his profits. He also plans to expand his reach to the real estate industry and use his creative mind to boost his entrepreneurial career. 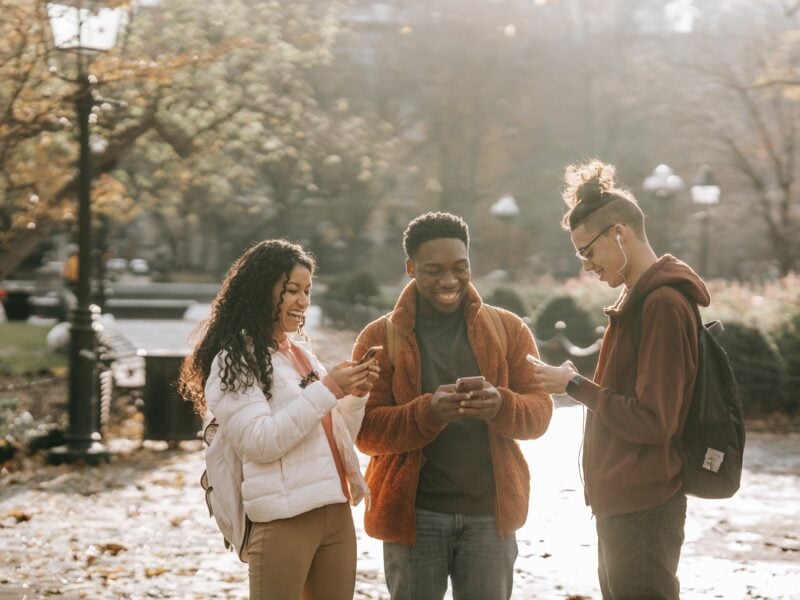