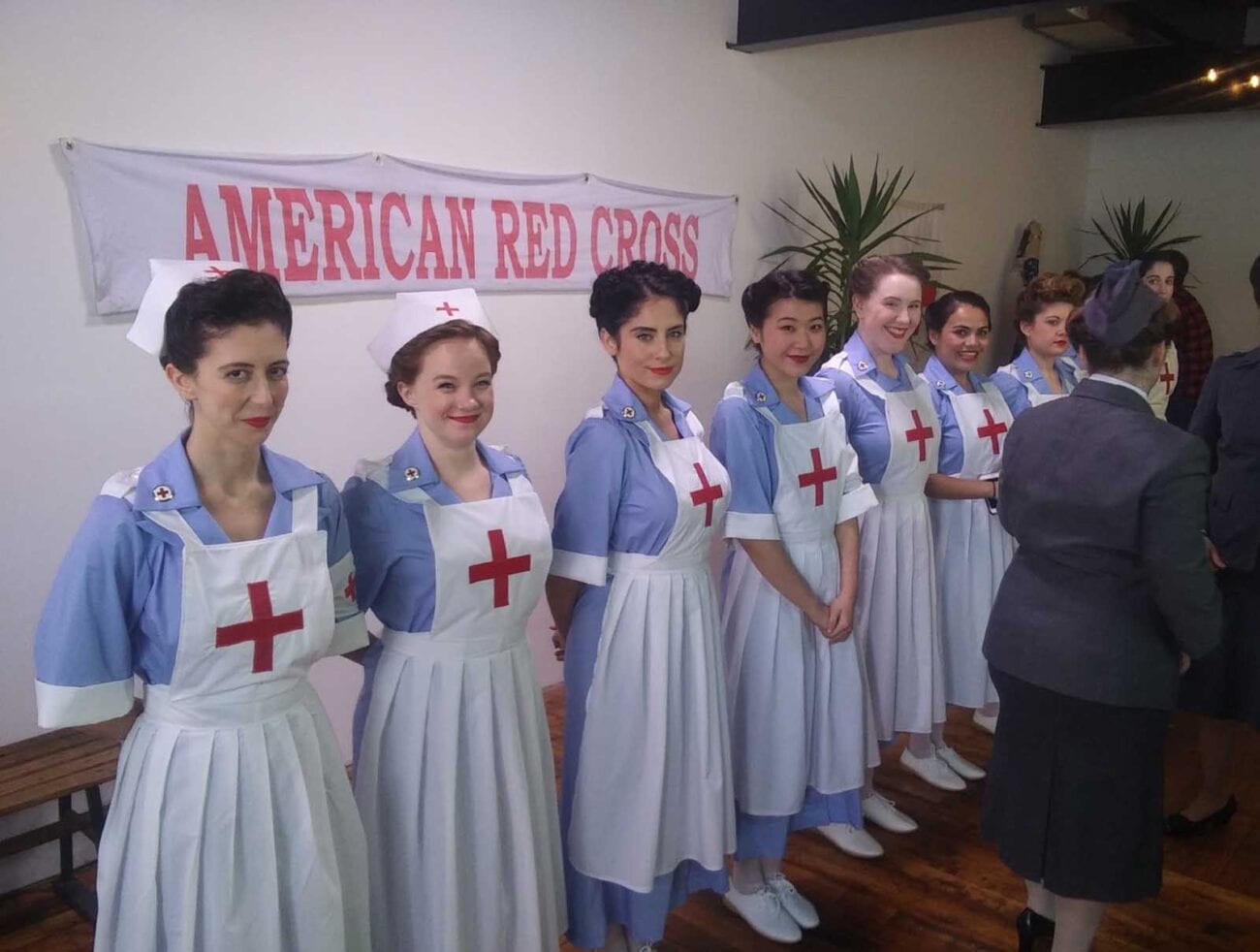 Get to know filmmaker Seayoon Jeong: Director of ‘Breaking the Silence’

Breaking the Silence is a short film described as a drama. The film’s tagline is “Francesca, tormented by her past for nearly forty years, finally breaks the silence to tell the truth about her past.”

Francesca shares her experiences from world war II. She was working with the Red Cross until one day soldiers took her and other nurses and used them as “comfort women” – in reality they were essentially sex slaves.

The film uses both interviews with personal narratives and fictionalized recreations of the women’s stories to help drive home the point. Breaking the Silence also documents the protests and growing movement to have “the plight of the comfort women” to be recognized as the war crime it is.

Seayoon Jeong is the director of Breaking the Silence. She is a New york based producer, director, and writer who has produced dozens of short films. Some of her previous works including Broken Badge which was executive produced by Academy Award nominee Michael Houseman. 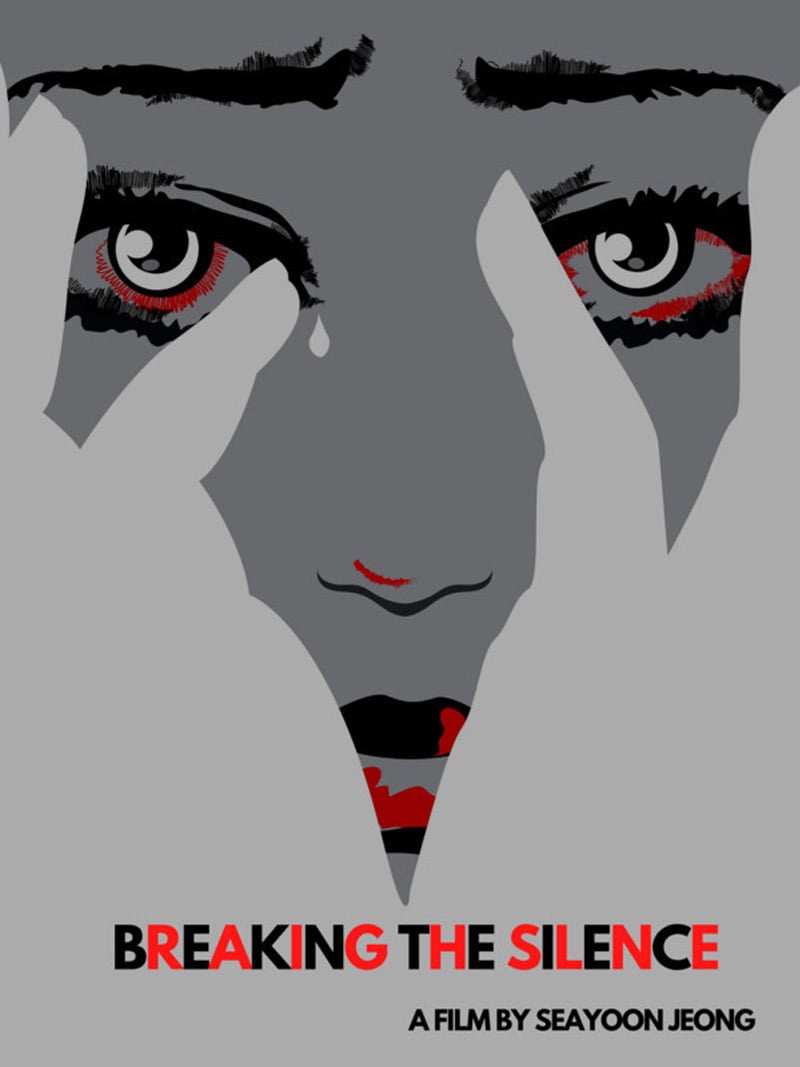 She has also worked as an associate producer to help finance feature films including Kilo Two Bravo, nominated for Outstanding Debut by a British Writer, Director, or Producer at the BAFTAs, and Growing Up Smith, an Audience Award winner at the Woodstock Film Festival.

Seayoon Jeon’s current short, Breaking the Silence, is based on a short screenplay she co-wrote with Sandra Philip. The short has been a finalist at multiple film festivals including the Los Angeles Film Awards. It has also won the award of Best Drama Screenplay at the TopShorts festival. 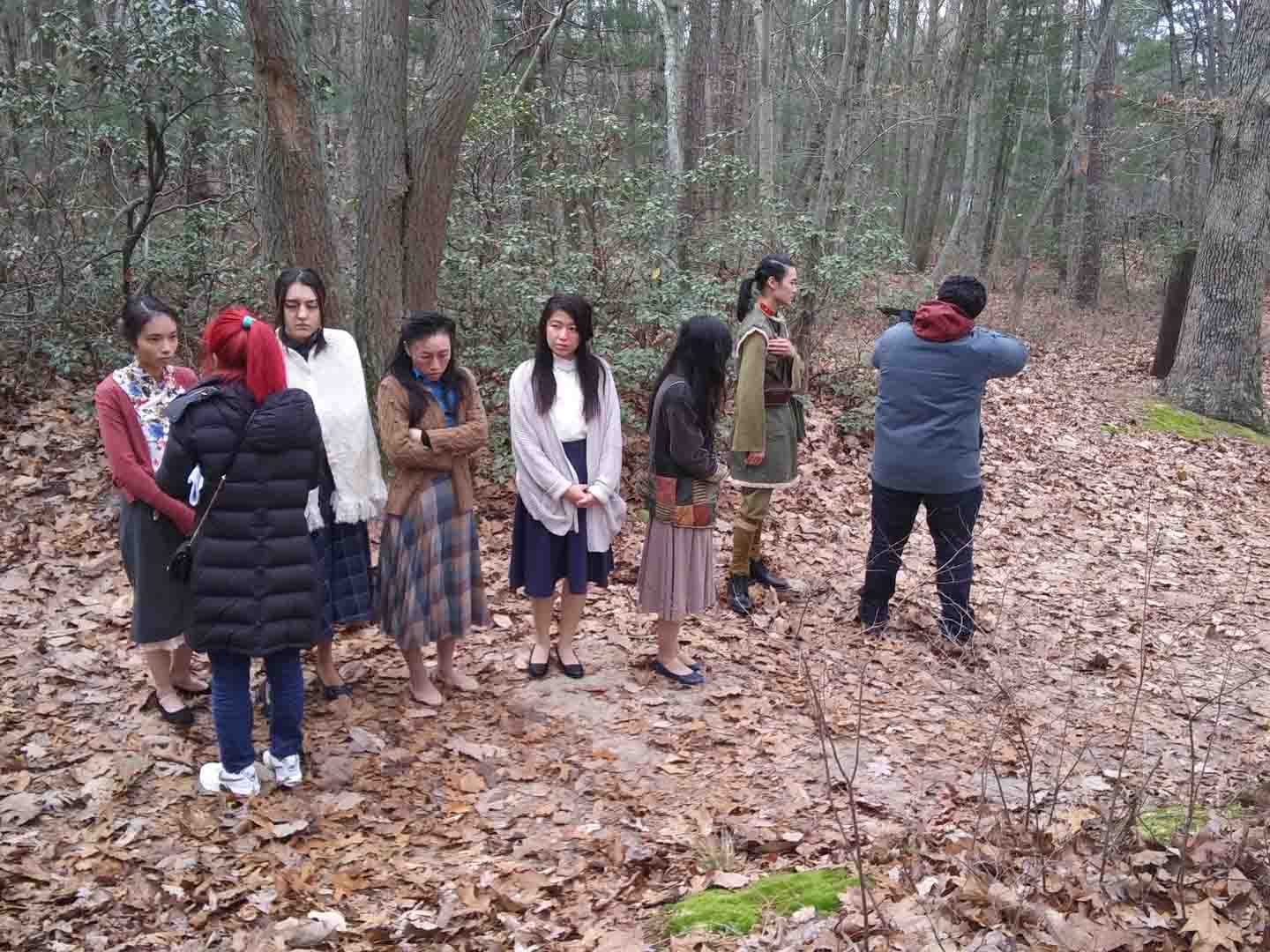 Currently Jeon is working to have Breaking the Silence developed into a feature length film as well as turning it into a novel with the help of a published author.