Ruins of Castle Island is a comedy adventure film directed by Ellis Kaan Özen and Sam Hughes. The story follows an unlikely friendship between a Canadian tourist and a Turkish cab driver, showman, and conman.

The film takes place in Turkey (and was also filmed there) where many characters’ stories are intertwined together in this satirical adventure movie. The plot of Ruins of Castle Island follows the conman taxi driver who is on his way to fame when he meets a Canadian tourist in search of a spiritual experience on an island in Istanbul.

Ruins of Castle Island sets out to explore the complexity of human nature, which is benefited by the natural acting and talented directing. The film also shows off the Mediterranean city remarkably through the use of cinematography which matches the cinematic language of the genre extremely well.

Ruins of Castle Island has been selected for various short film festivals around the world for its ability to showcase clashing of traditions and the modernity amongst the colliding of the East and the West in tourism. 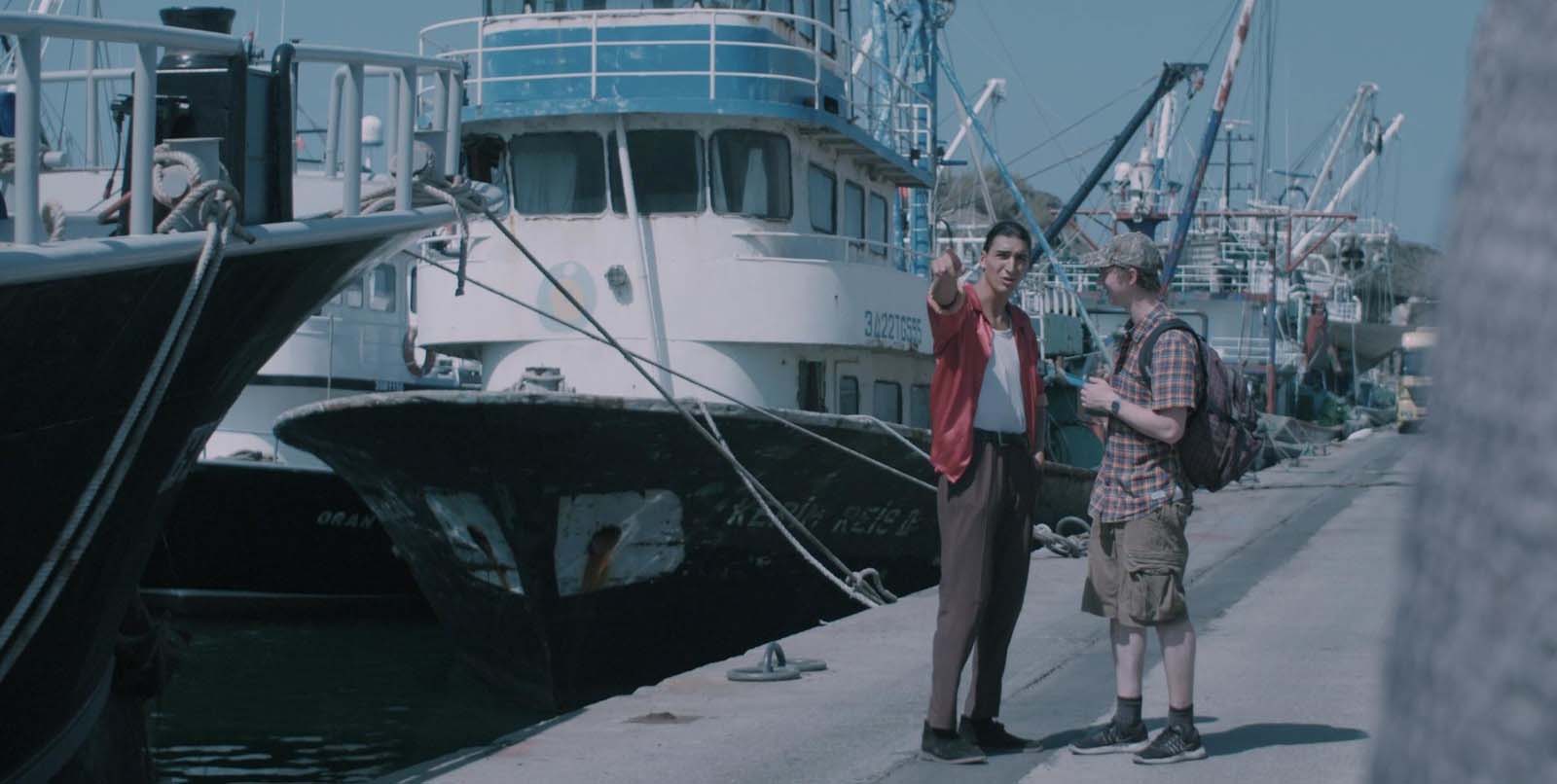 Ellis Kaan Özen and Sam Hughes are two talented filmmakers emerging in the industry, who have partnered together to create a fascinating short film. They have done a great job in creating a short film which is entertaining, thought provoking, and socially relevant. The film will be circulating in festivals around the world.